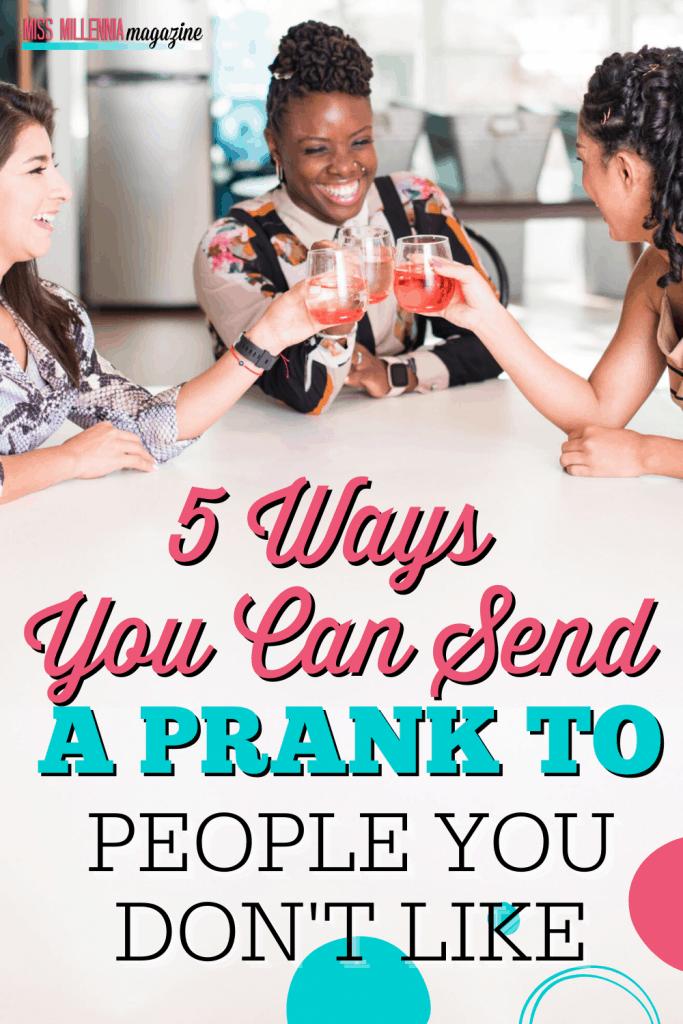 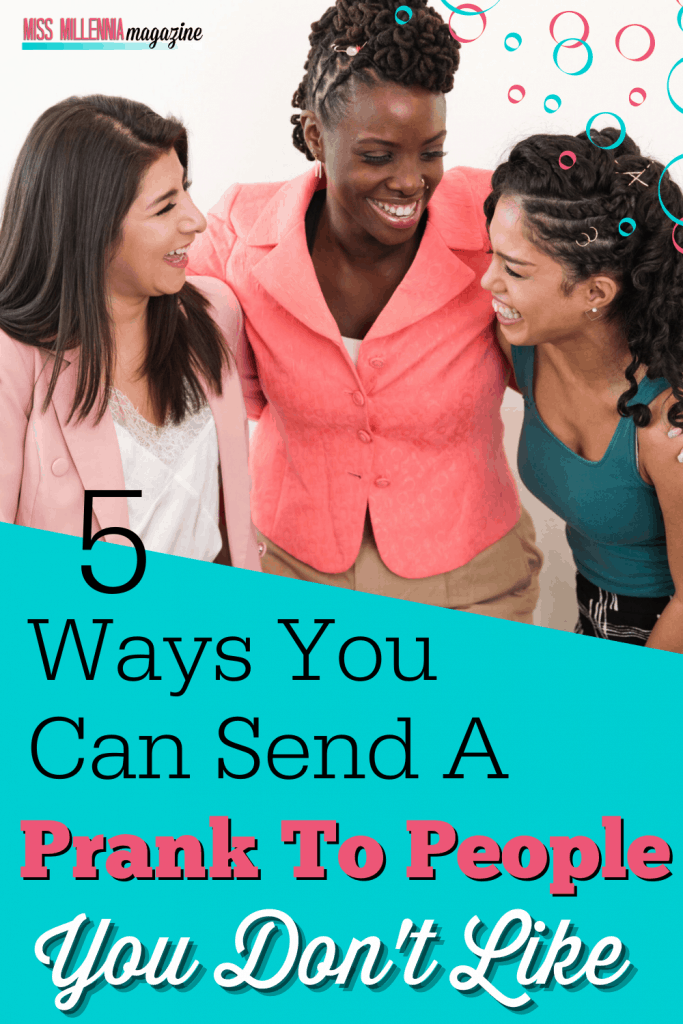 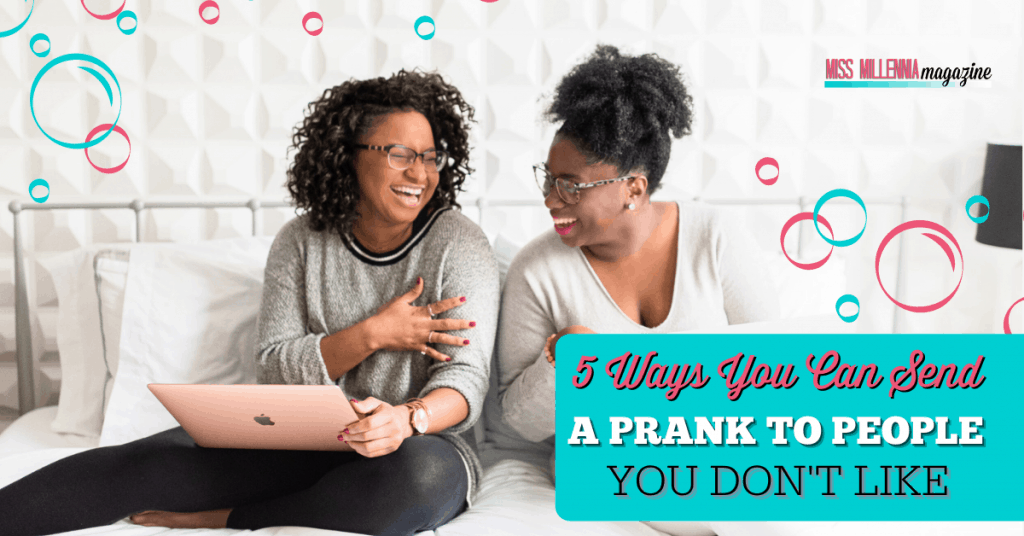 Dear readers, what the internet has shown us is that people love to mess around with other people. We’ve all laughed at viral videos where people get pranked or listened attentively to stories of our friend sending a glitter bomb to their enemy. And now, it’s your turn. You want to send a prank to someone who has crossed you.

Without further ado, here are some services you can use to send a prank the people in your life.

Sending glitter to the person you hate is one of the best mail pranks out there. After all, as the website points out, “that shit goes everywhere.”

Glitter bombs are one of the most popular pranks to mail to friends and enemies alike. Ship Your Enemies Glitter has a variety and confetti to choose from, including hearts, penises, and other seasonal motifs.

The name says it all.

This site can be used to ship quarts or gallons of various feces to anyone in your life. People you can send this to include “an ex-husband/wife, a mechanic that has screwed you over, or to your mean boss.”

Is it completely gross? Yes. Is it a hilarious prank to send someone you absolutely loathe? Absolutely. The Cat Facts app originally started as a subscription prank on Reddit, but quickly gain popularity across the internet because, well, cats. The internet loves cats and it loves pranking people, and now you can do both.

Cat Facts isn’t a prank call or an email subscription prank, but rather an anonymous texting service. It will bombard the recipient with messages, all about cats!

The way to sign someone up for the Cat Facts prank is that you download the app and anonymously send them messages from your phone. Don’t worry, they won’t know it’s coming from your number.

This prank is perfect for dog people or folks indifferent to animals in general. The app is available for download on Android and iOS. Comedy Calls is another one where you can prank people using your phones. You can send customized phone calls to someone with various messages, including someone saying to stop seeing their “boyfriend/girlfriend” or claiming you hit their car today.

People will likely figure out the hoax quickly, but it’s a good way to cause a quick initial panic in someone. The Comedy Calls subscription is pretty cheap, so you’re not losing much by giving it a try! This one takes a little more imagination. Cards Against Humanity is mostly just a site to buy what is arguably the best card game in existence. However, a few times a year (usually around the holidays) they offer some rare items that you can buy and ship to other people.

On Black Friday of 2014, for example, they ran a special to buy boxes of “bullshit” which was actually just boxes of bull shit. They sold almost 300,000 boxes and spent the following weeks trying to reassure people that what they actually bought was indeed poop.

Now, when ordered for yourself, these items just seem kind of odd, but when you order for others, these items become weird and irritating.

So, here are five ways you can send a prank to your friends and enemies. Never forget that you can’t go wrong by turning to the internet to live out your petty fantasies. You can find a service to do pretty much anything for you. 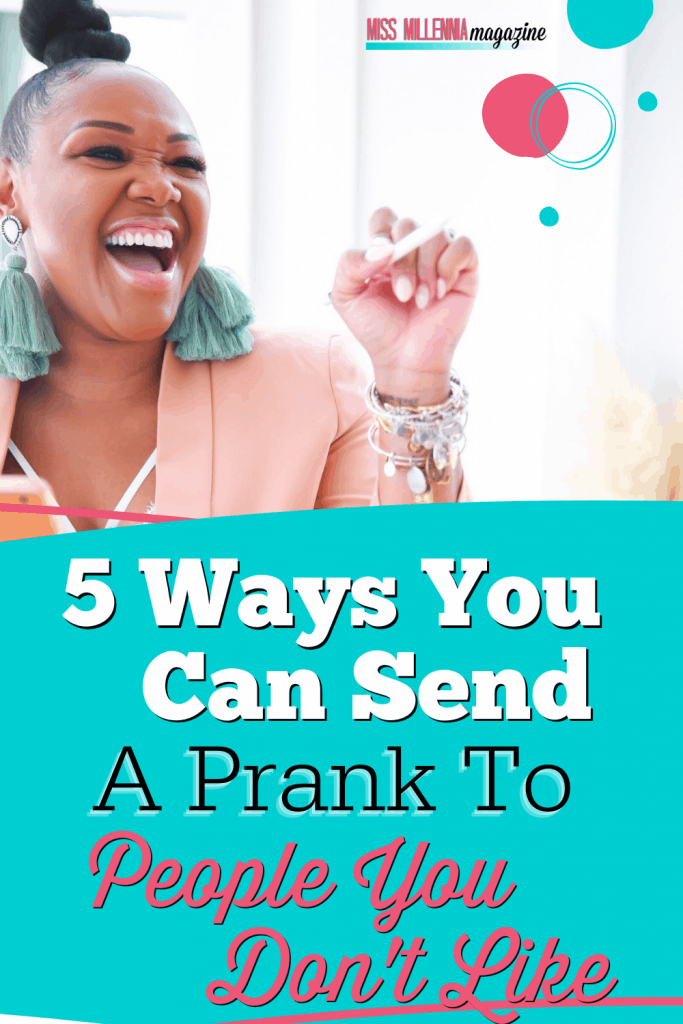 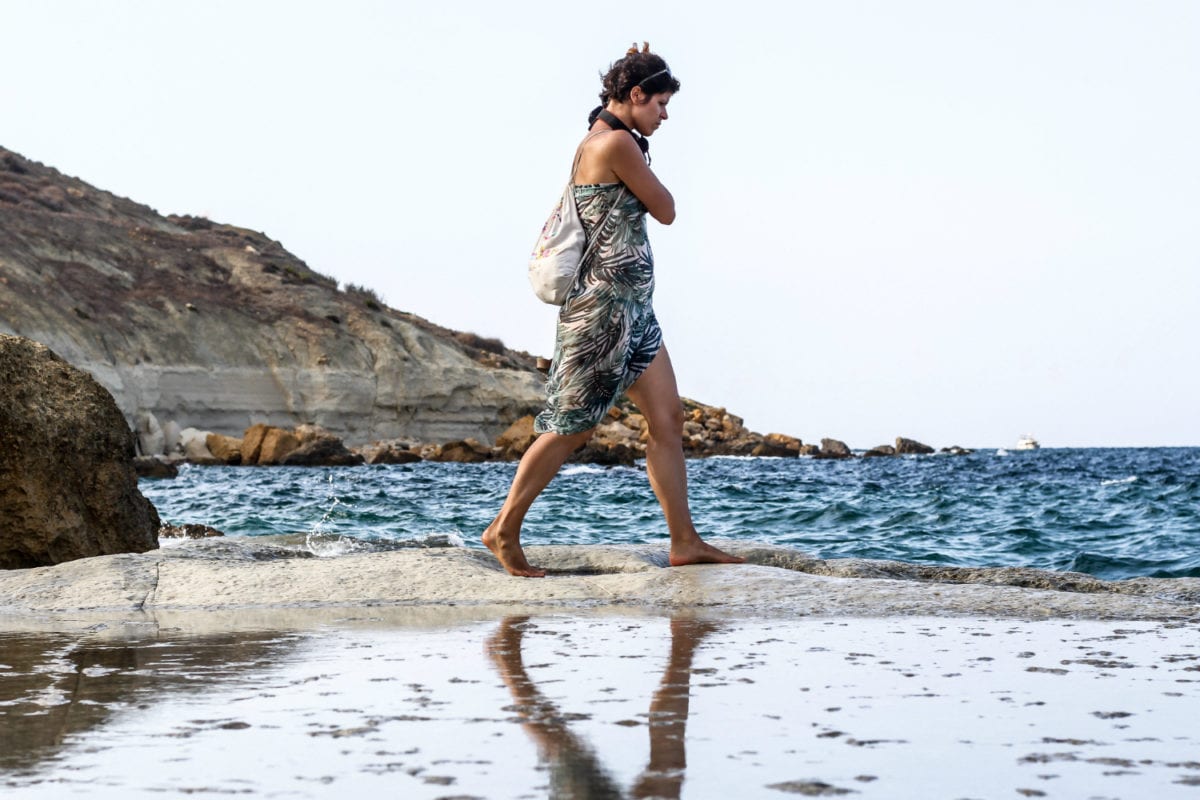 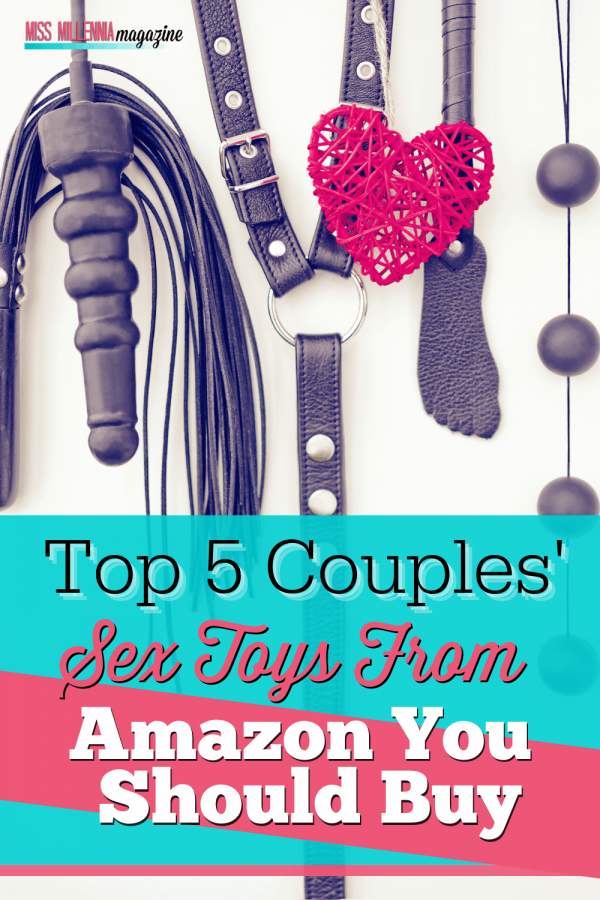 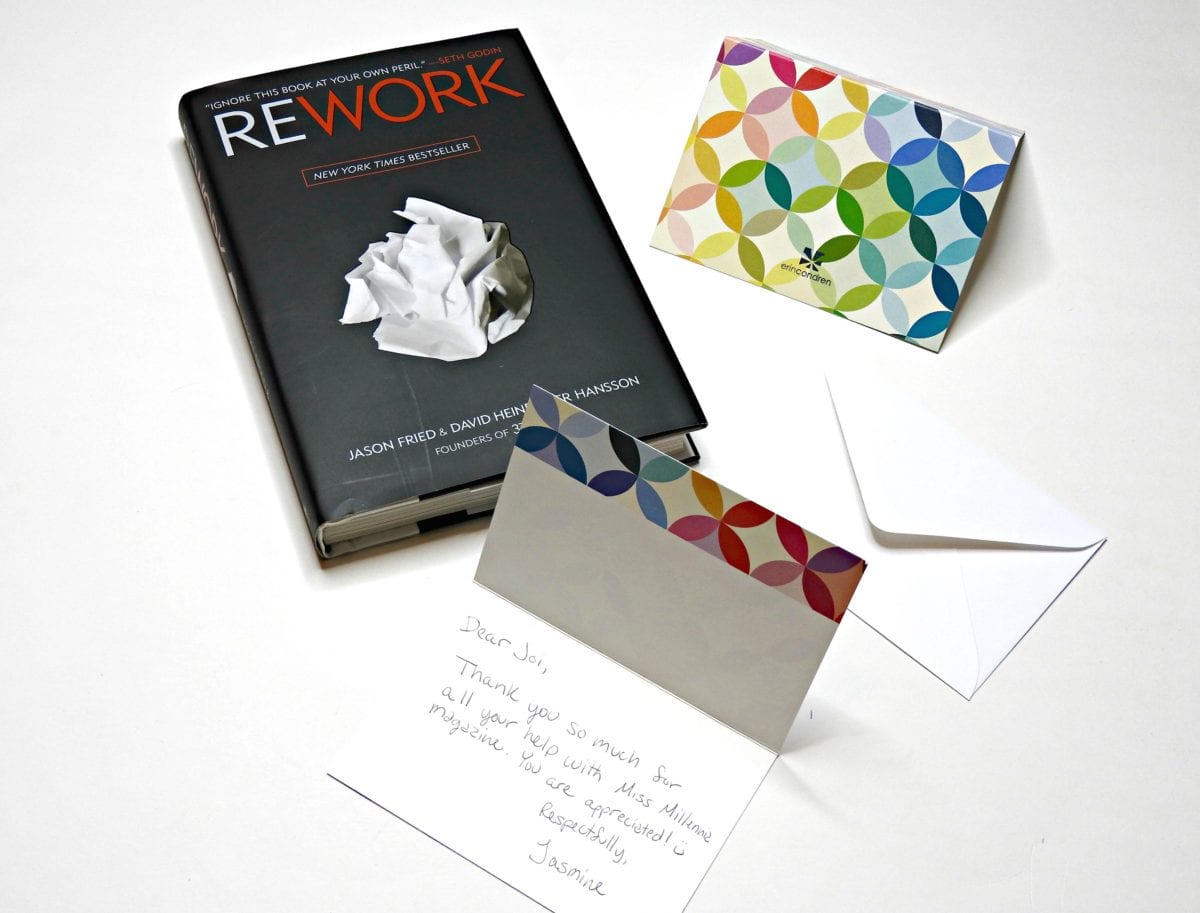 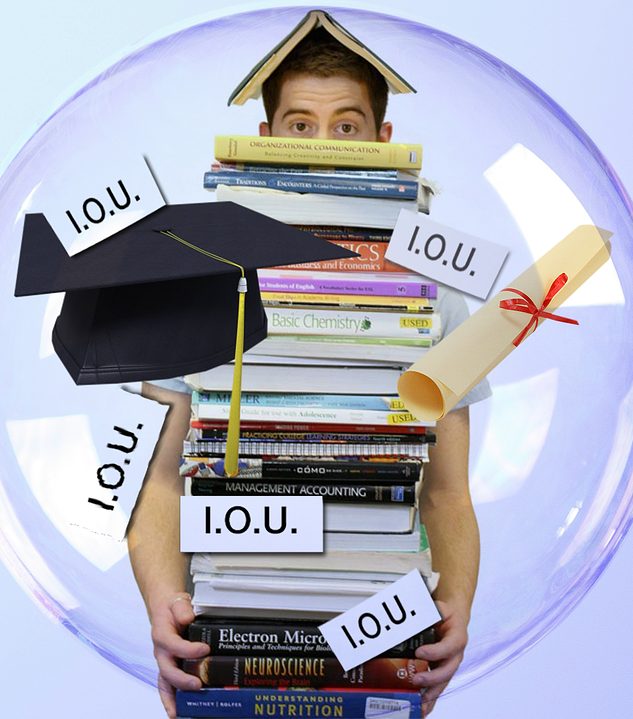 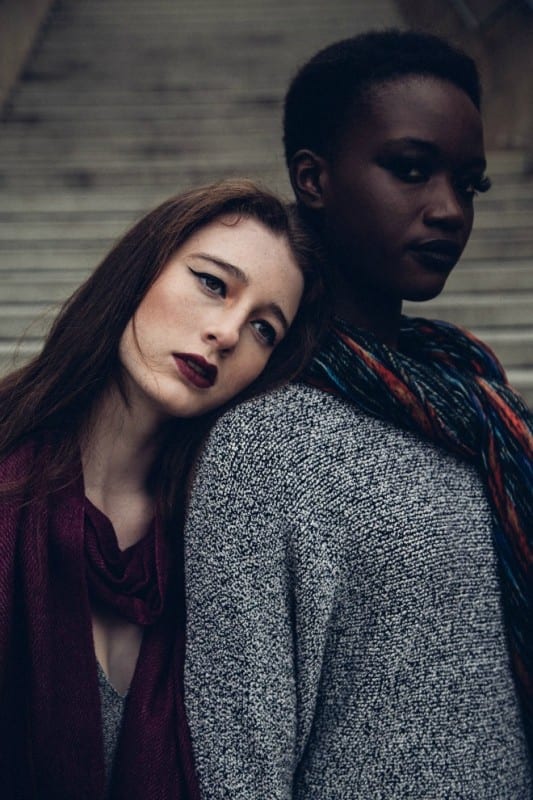