The advantages of getting up early are difficult to deny. It has been said, many times, that those who wake up before 6AM, live longer, are healthier and are often more productive than those who don’t. Sure, it’s not all about the early rising, but because it’s a natural rhythm of the human body, getting up early can provide you with certain benefits. Some may say that the early risers are born, not made, making it impossible for the non-early risers to become just that. In truth, it’s just a matter of using the right technique, setting the habit, and of course, having desire and motivation. So, if you decide to become an early riser, get ready because it will take time to get following down.

A lot of people find it difficult to get up early, but making it a habit is easier than you would think. With it, comes lots of benefits too. In the morning we are more productive and waking up early may also lead to the feeling that you have more free time to go through your morning routine before starting your day. 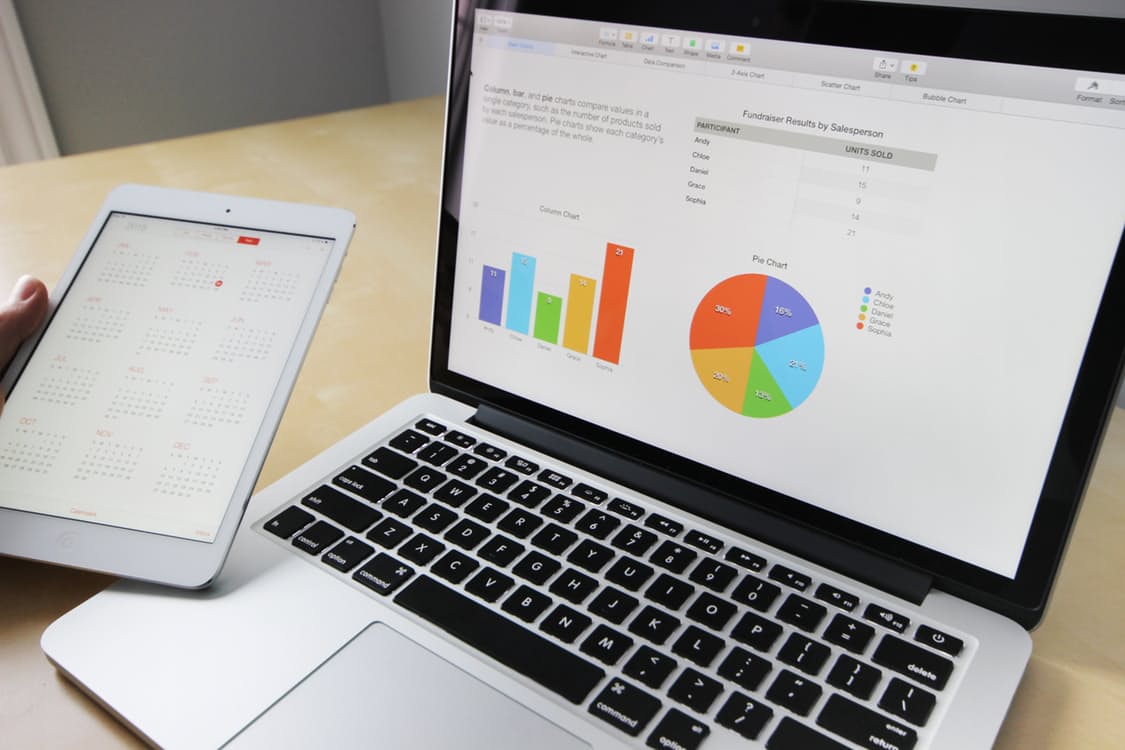 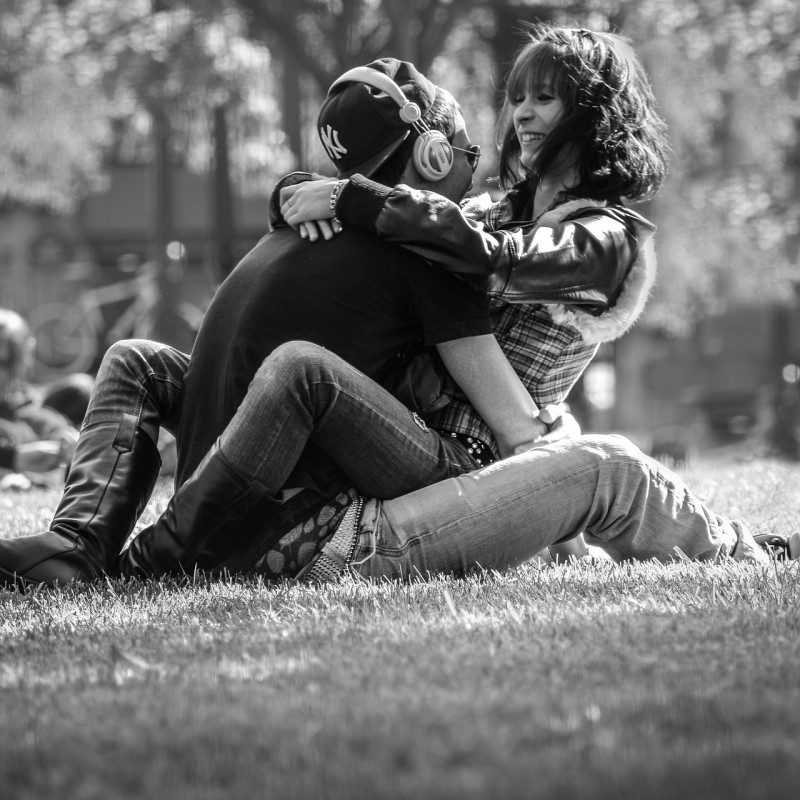 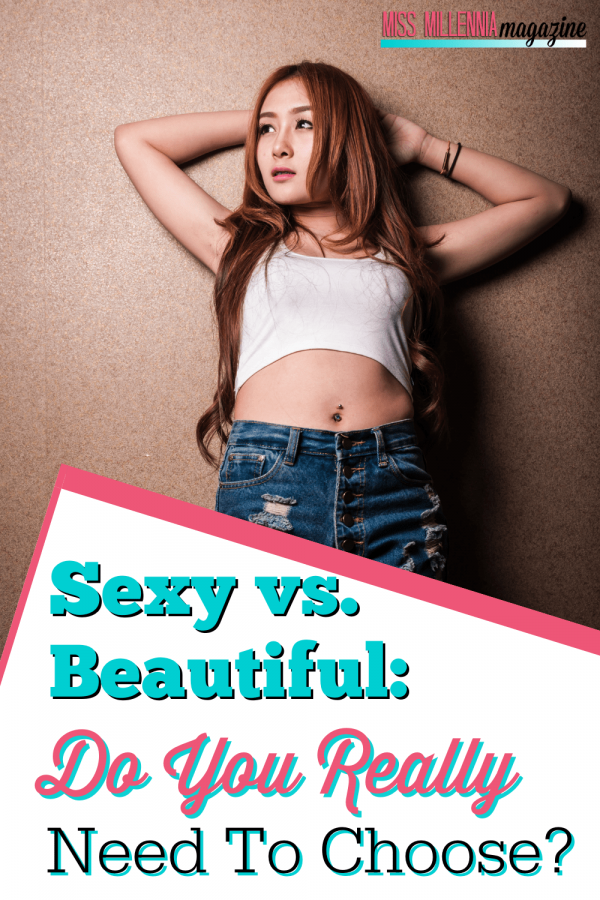 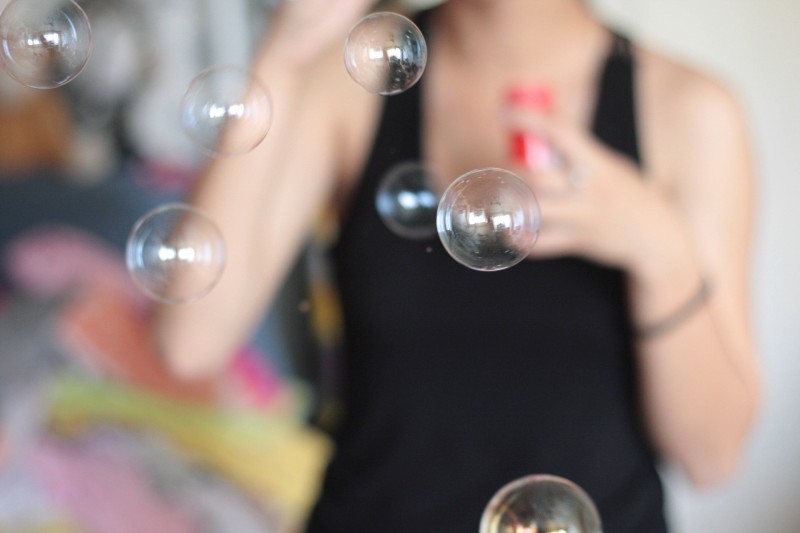 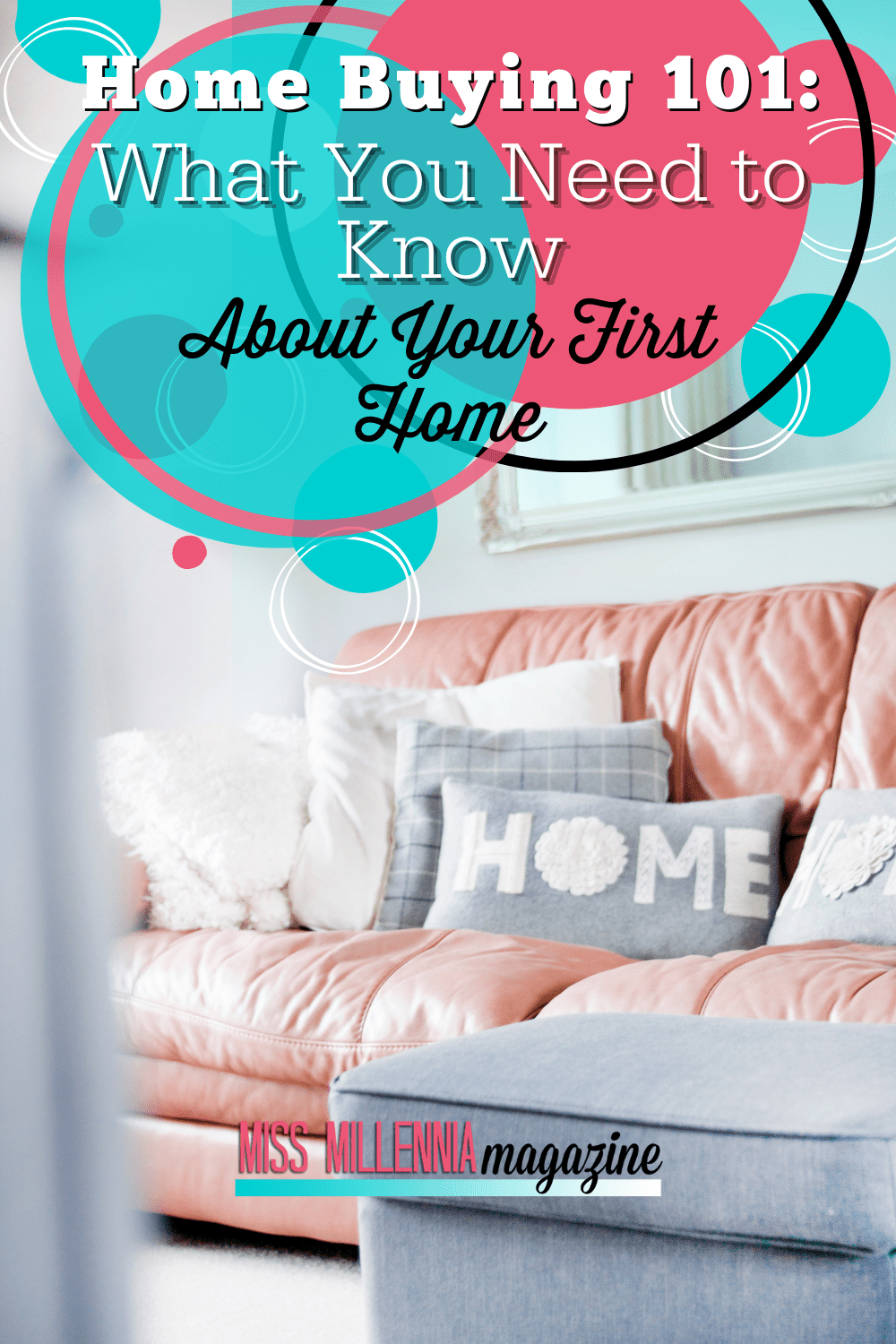