0 shares
It’s a strange thought when on the road, but, believe it or not, the next person that you angrily honk at while driving could be a celebrity. Yes, celebrities are drivers just as awful as everyone else on the road. In fact, some are actually significantly worse than anyone you’ve encountered. From the infamous to the lesser known, here are the top five worst celebrity drivers provided by the Houston car accident lawyers of Sutliff & Stout. Word to the wise: try not to be on the same road as these guys.

We’re sure Amanda Bynes likes the fact that someone is mentioning her name, even if it’s in a negative sense. Ever since her breakdown, it seems like Amanda Bynes can’t catch a break when it comes to getting from point A to point B. Over the past year, it’s doubtful she even got behind the wheel without somehow doing something terribly wrong. In March, she was pulled over for talking on her cellphone while driving, which everyone knows by now is dangerous. Not too long afterwards, she was busted for a DUI by rear ending a patrol vehicle. Shortly afterwards, she was busted for texting and driving at the same time; apparently, she didn’t get the memo that it’s even worse than talking and driving. After that, she was involved in a hit-and-run after sideswiping a car and rushing off. So, it’s probably a good idea to stay clear of Ms. Bynes when in your own car.

How can the pilot of the Millennium Falcon be a bad driver? He has a scar to prove just how bad he can be. Before he was famous, Ford crashed his car into a telephone pole. It must have been pretty bad because it left a scar which coincidentally gave him his rugged, action hero looks which pairs nicely with his action movies. However, he’s the only person on this list that crashed a helicopter. While he was training as a pilot, a pilot error brought the helicopter crashing down onto the Santa Clarita riverbed. Fortunately, no one was hurt and he wasn’t under the influence when this happened, but it’s doubtful he’ll be piloting another plane any time soon (unless it’s on the silver screen).

Britney Spears’ driving habits were first made infamous when she was driving around LA with her son, Preston, unsecured in her lap. Not only is this dangerous and irresponsible, but she’s driving on the same roads as Lindsey Lohan. Any loving parent in LA would strap their kid down with at least duct tape before pulling out of the driveway. About a year later, Spears was busted after running a red light with her kids in the car and going so far as to run over the foot of a police officer. Ouch.

Let’s ignore the various wardrobe malfunctions whenever Paris Hilton steps out of her car. If anything, that’s the best-case scenario someone can hear when the two words, “Paris Hilton” and “car” are in the same sentence. Hilton was first busted for a DUI in 2006. She got her license suspended, and apparently, she didn’t realize that meant she had to stop driving. Not to0 long after, she decided to go for a spin, but she caught the attention of the police, once again, after failing to turn on her headlights. 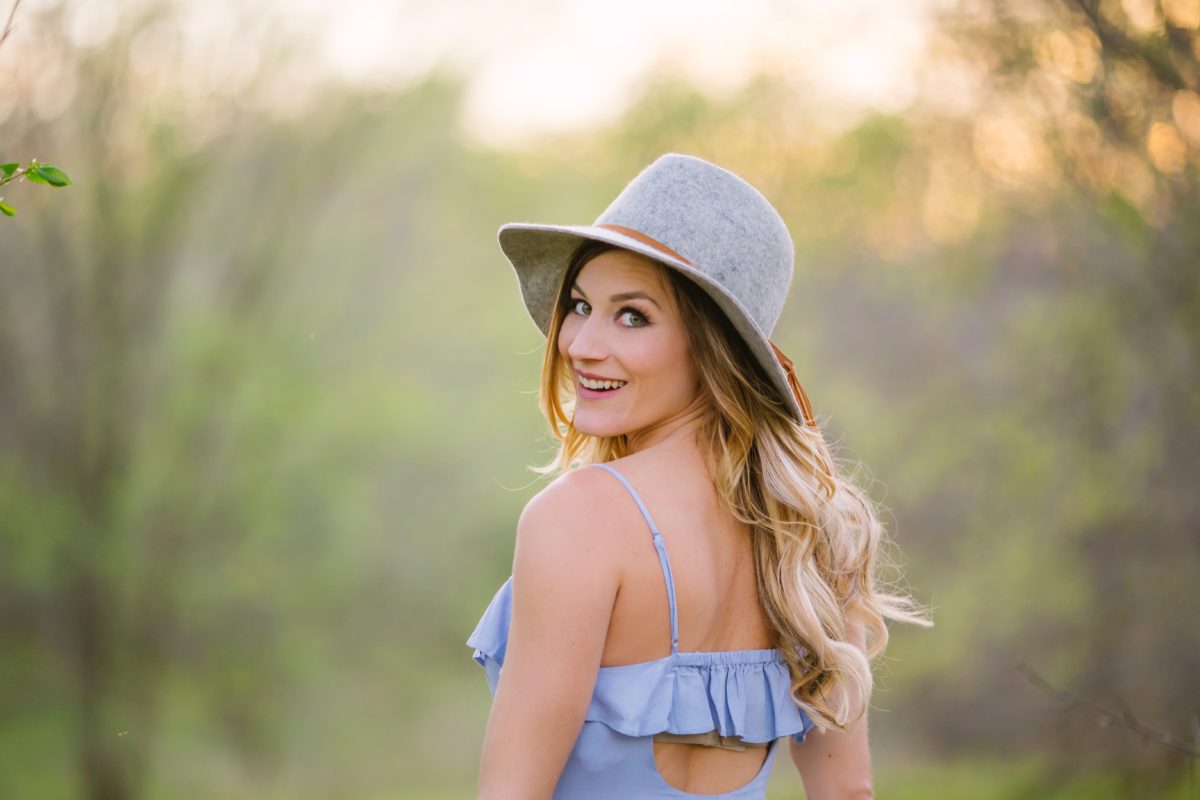 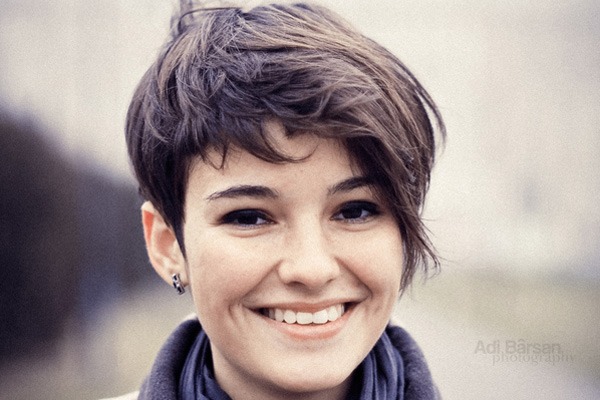 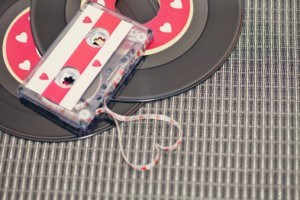