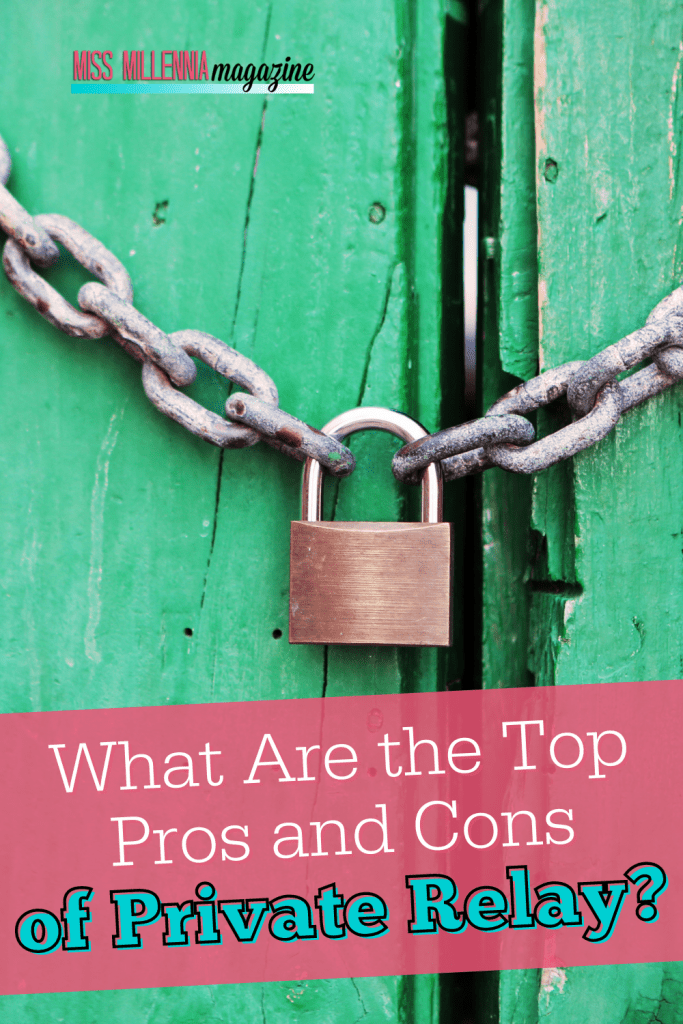 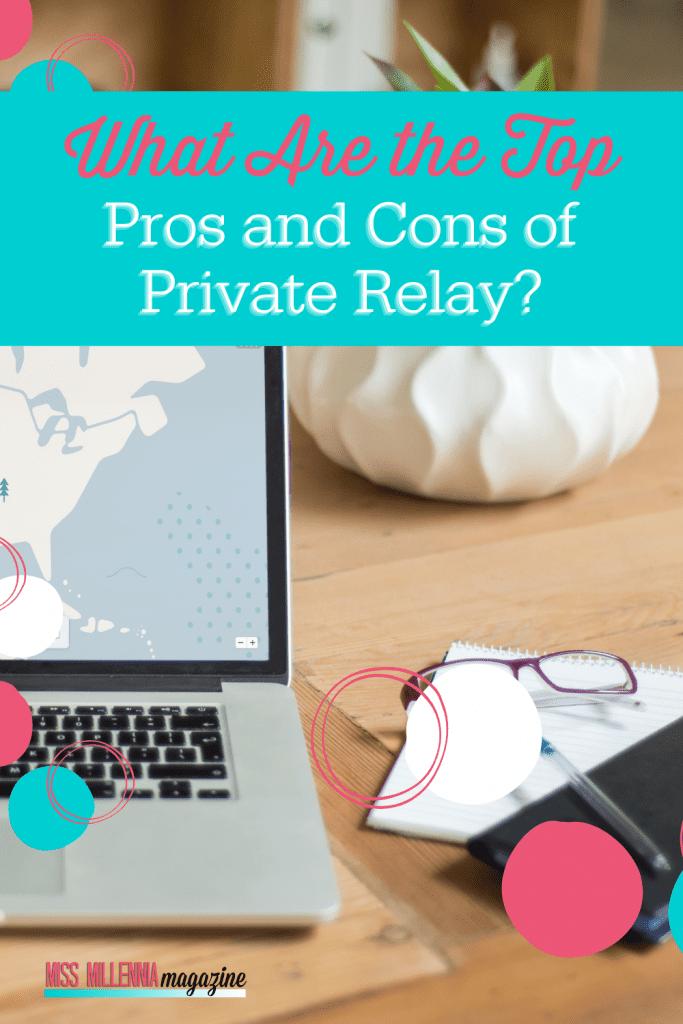 Most people are thinking more about their online security and privacy than ever before. In response, Apple recently announced the introduction of the iCloud Private Relay. iCloud Private Relay is intended to extend more privacy and protection to users, and some compare it to a VPN.

Private Relay was unveiled at the Apple Worldwide Developer Conference in June 2021 as a new iCloud+ service. The service is available to Mac, iPad, iPhone, and iPod users with paid iCloud subscriptions.

It adds security in the Safari web browser by masking IP addresses and encrypting traffic. The following are some of the key things to know about the offering and some of the pros and cons that come with using it.

Apple describes iCloud Private Relay as being a way to connect to any network and browse with Safari in a more private, secure way. Traffic leaving your device is encrypted so that it can’t be intercepted and read.

Your requests are sent through two relays. Then, as a result, no one, including Apple, can use your IP address, location, or browsing activity to create a detailed profile about you.

Some people have described Private Relay as a VPN, but Apple says that’s not the case because there are some distinctions, which we detail below.

The service is similar to what some other browsers, such as Opera, have already been offering for a period of time.

A virtual private network (VPN), on the other hand, is the software you install on your device. Once you install it, it connects you to a back-end service.

The back-end service has private servers around the world, giving you an encrypted Internet connection.

The Pros of Private Relay

The top reason you might use Private Relay is that it protects you when you’re browsing online. It also adds protection to the traffic that’s generated by apps you’re using.

Then, this means apps aren’t accidentally leaking your information or exposing you to cyber fraud or security risks.

The similarities of a Private Relay to a VPN are beneficial as well. For example, both will mask your IP address, hiding it from internet service providers and trackers.

Both can unblock websites as well if they’re blocked from your internet service provider.

This feature is built into the operating system, so you don’t have to log in or launch something separately when you want to use it. With a VPN, you usually have to install a browser plug-in or an app on your device.

However, you may have to configure it and customize your settings, depending on how you will use it.

What Are the Downsides of Private Relay?

While it’s a compelling feature, there are some downsides to be aware of, particularly in the context of comparing it to a VPN.

The big general downside of Private Relays is that usage and applications are minimal. If you’re using any browser aside from Safari, you have no additional protection. When you’re using anything besides Safari, the  ISP has access to everything. The same is true if you’re logged into Amazon, Facebook, or YouTube for example.

Since it isn’t a VPN, it will only encrypt certain data. A VPN encrypts all the data sent from the device you’re using it on. If you’re not using Safari as your default browser on your phone, then your activity isn’t covered by Private Relay.

Private Relay doesn’t allow geo-blocking, while with a VPN, you can choose an IP address from any country the VPN will provide. You can’t spoof your location with Private Relay, which is something people use a VPN for so they can do things like accessing Netflix content from the U.S. no matter where you’re actually located. Instead, Private Relay assigns a random IP address that comes from your region or city.

Encrypted web traffic can be identifiable. A VPN will make websites think encrypted traffic is the same as regular traffic.

In some cases, if you have a VPN, you may need to turn off Private Relay to use it.

In general, Private Relay is a step forward for more mainstream protection of data, but some gaps may need to be filled as well.