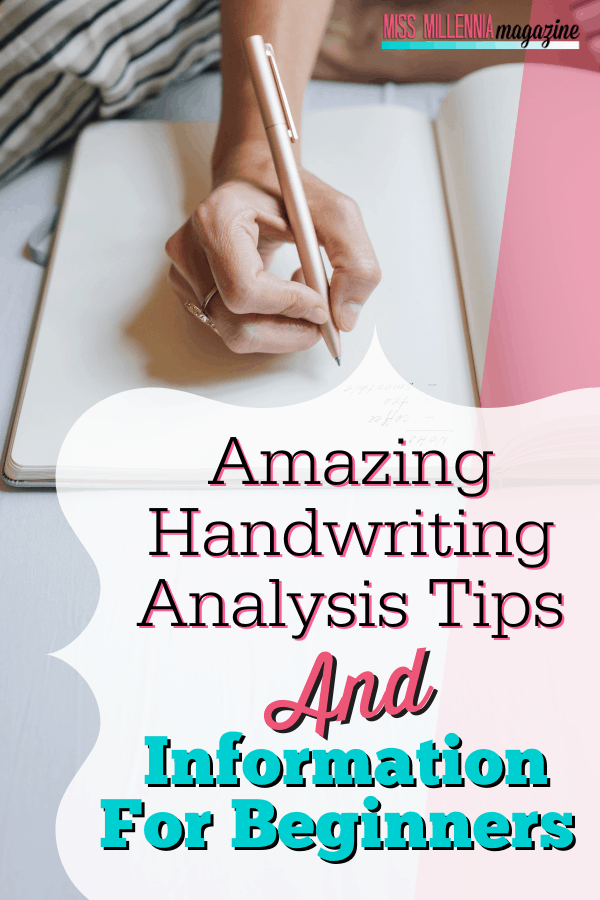 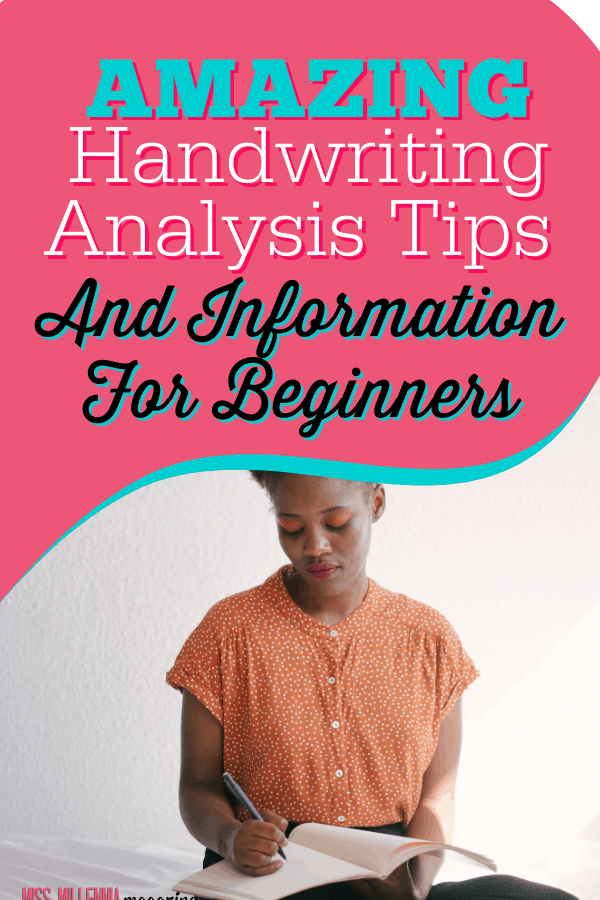 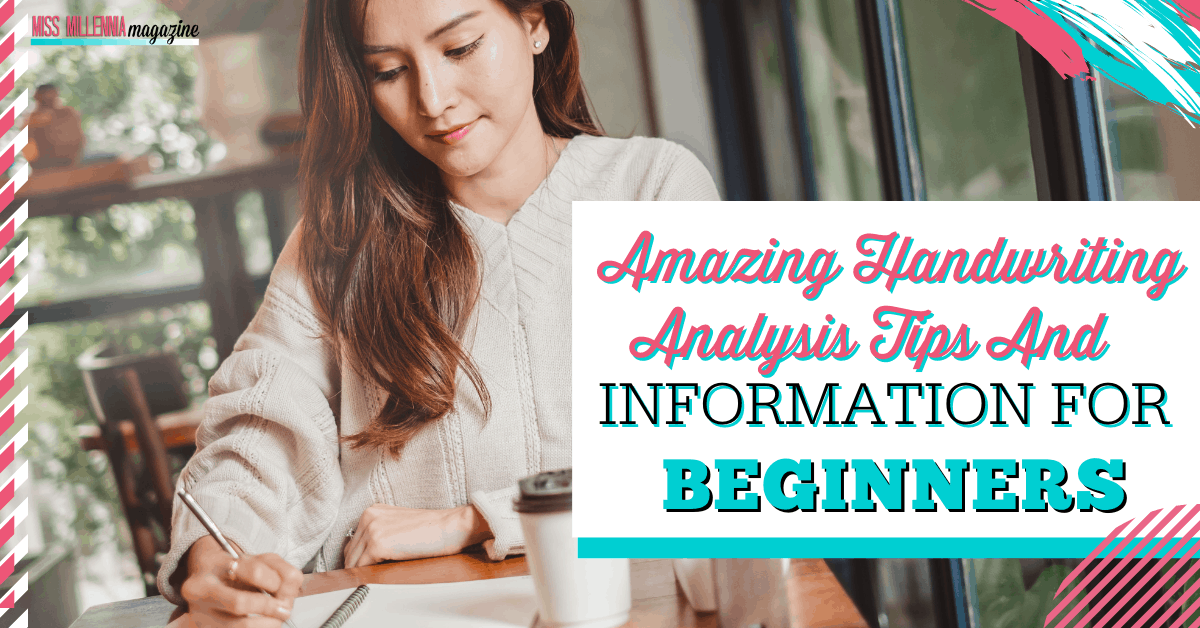 You can tell how a person is feeling or even some things about their past just from their handwriting. Let’s get started!

The first of our handwriting tips and information is that you need to get a writing sample in cursive.

While you can still tell a lot about a person from their print writing, there is more of an emotional connection to cursive writing. It allows you to get a more detailed read.

To learn more about the power of cursive penmanship, read The Lost Art Of Handwriting.

In handwriting analysis, there are three zones: upper, middle, and lower. The three zones represent the three major parts of the body. The upper zone connects to the head, the middle zone the torso, and the lower zone is the erogenous zones of the body.

It is always good to tell which zone is more dominant in a person’s handwriting.

The upper zone includes letters that touch the top line such as lower case l’s, t’s, and b’s. If it is their upper zone that is dominant, then they are probably more of an intellectual or philosophical person.

The lower zone consists of all the letters that drop below the lower line such as lower case y’s, g’s, q’s, p’s, and j’s. If the lower zone is most dominant, then that person is probably a physical person. They may be materialistic or have a big sexual appetite.

Get a better sense of how these three zones aid you in analyzing someone’s handwriting with the book Handwriting Analysis Made Easy!

The Importance of Slant

The slant is also very important in handwriting analysis. It represents how a person relates to other people. There are three slants in handwriting: slant to the left, the right, and up.

When a person’s handwriting is slanted to the left, it means they tend to be emotionally withdrawn and repressed.

If the writing is slanted to the right, it means that person has an easier time connecting with others.

When a person’s handwriting slants straight up, this means the person is most comfortable being independent.

Having a combination of slants in a handwriting sample could reveal that a person changes moods easily. They may be unpredictable when communicating with others. It is usually a dangerous sign when meeting someone new.

The amount of pressure someone applies to the paper when they write can provide insight into how easy it is to persuade this person.

The best way to test for pressure is to feel the back of the paper. If you can feel the writing through the other side of the paper, then it is probably hard to persuade that person if his or her mind is made up. If the person doesn’t use a lot of pressure, then that person can likely be persuaded easily.

There are three basic sizes when it comes to handwriting: big, medium, and small. This can tell many things about a person.

If someone writes in big letters, it usually means that the person is more of a people person and likes to socialize. Additionally, they will probably attempt a project by looking at the big picture first and focus on the details later.

Unsurprisingly, small handwriting indicates the opposite of big handwriting. This person is more of an introvert and keeps to themselves. They approach projects by paying attention to the details first and focusing on the big picture later. A small writer is also more inclined to cozying up in small spaces.

If a person has medium-sized handwriting, they exist between the two extremes. They can take on any of the characteristics from smaller and bigger handwriting.

Pay attention to changes in someone’s handwriting size, as it may indicate how they are feeling at that moment.

Ready for a comprehensive guide to handwriting analysis? Buy The Definitive Book Of Handwriting Analysis!

This is the most influential letter in the entire alphabet because it represents you as an individual. This letter primarily shows how someone’s relationship is with their mother and father.

There are many variations to this letter, depending on where the differentiation is and what type.

If there is no father loop present, then there was probably no father figure in that person’s life. When the straight line in the father loop is curved, that means that that person lets their dad get away with too many things.

When the two loops touch, that probably means that the mother and father are close.

It is also always good to see which loop is bigger, as that may indicate which parent had a bigger influence on the individual.

There are many reasons to take up handwriting analysis as a hobby or even a possible career. While this only shows a brief explanation of what it is and what to look for, I highly suggest that you read more literature on handwriting analysis. Start with the books suggested in this article!

You can also learn more handwriting analysis tips and information by reading our article The Best Dating Advice from Michelle Dresbold! 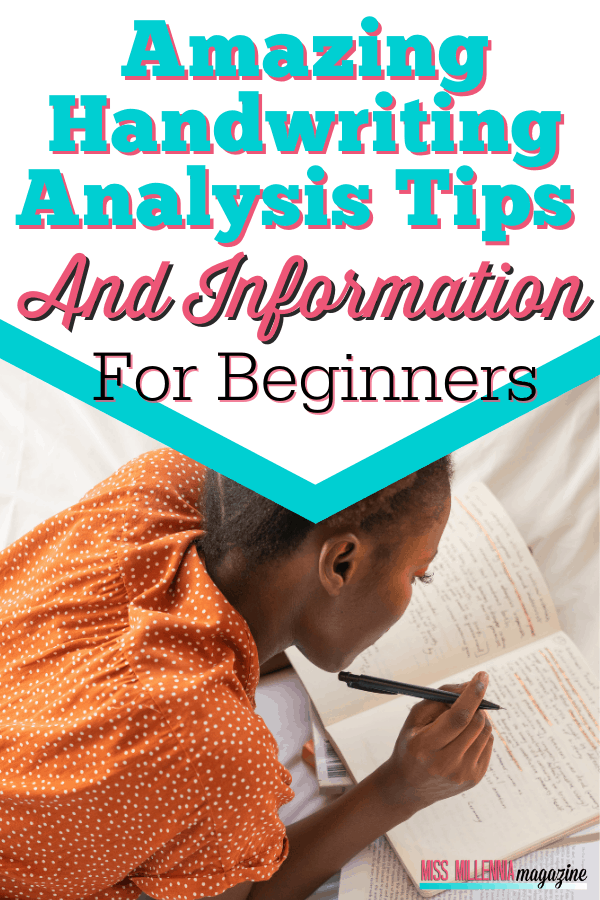 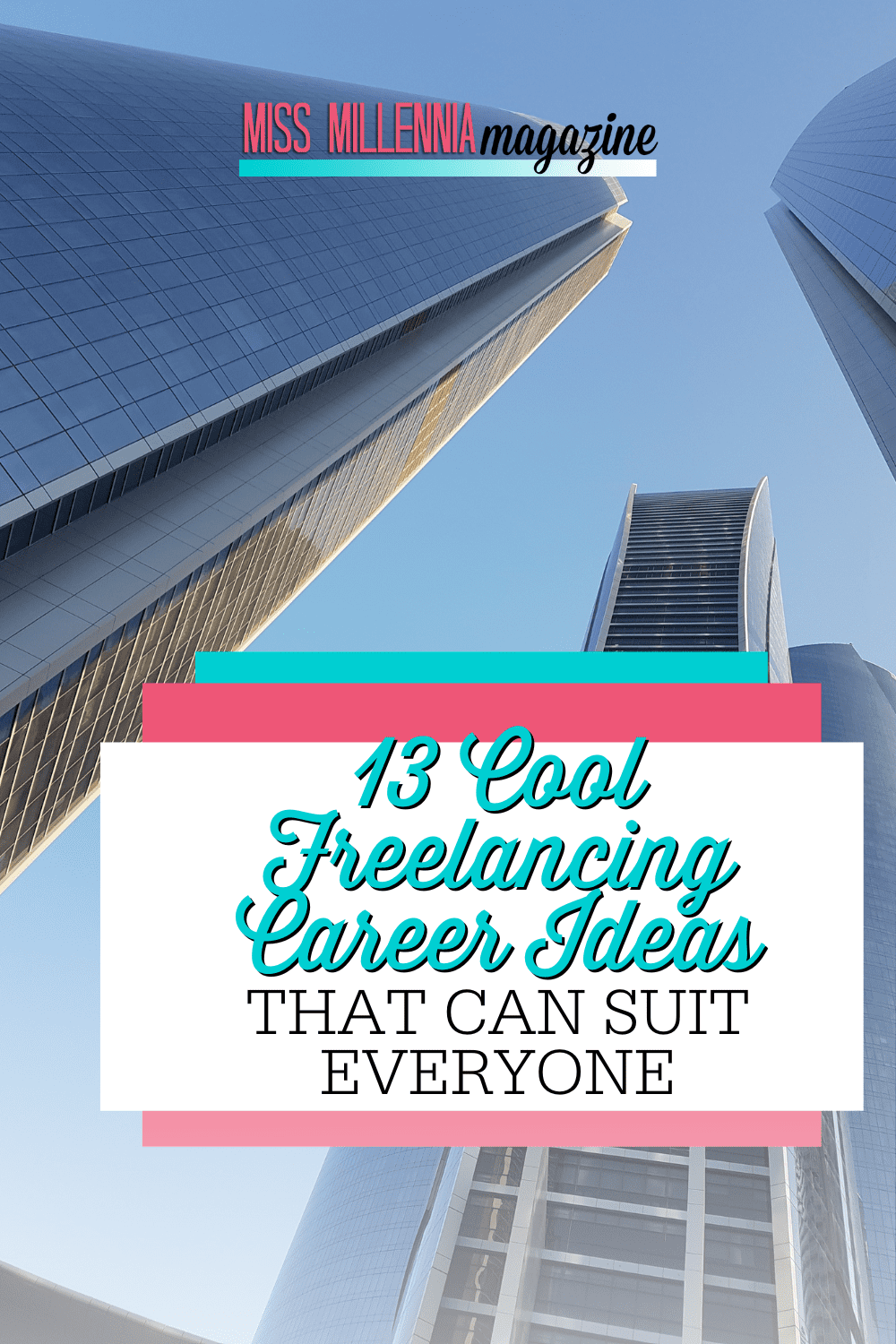 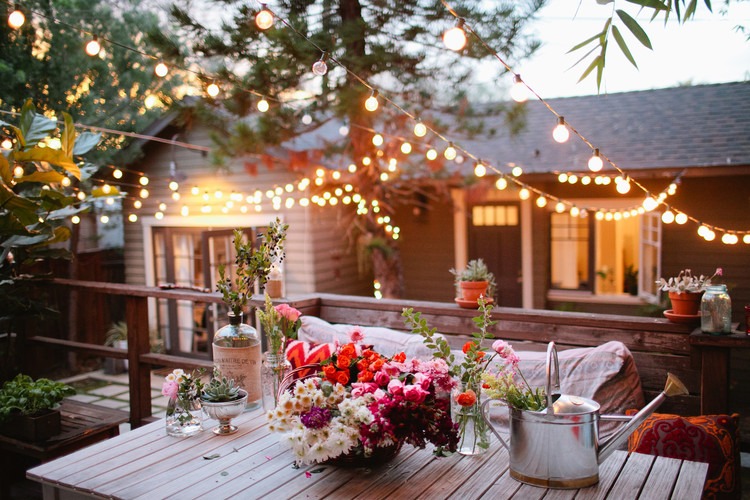 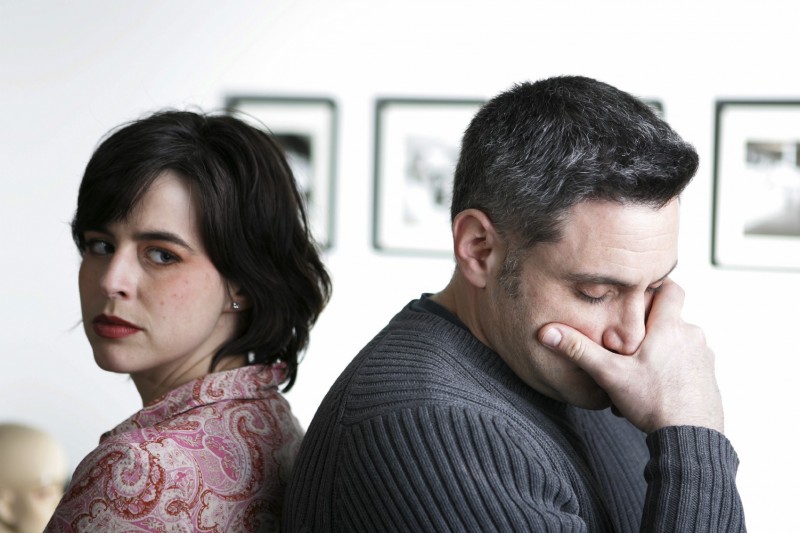 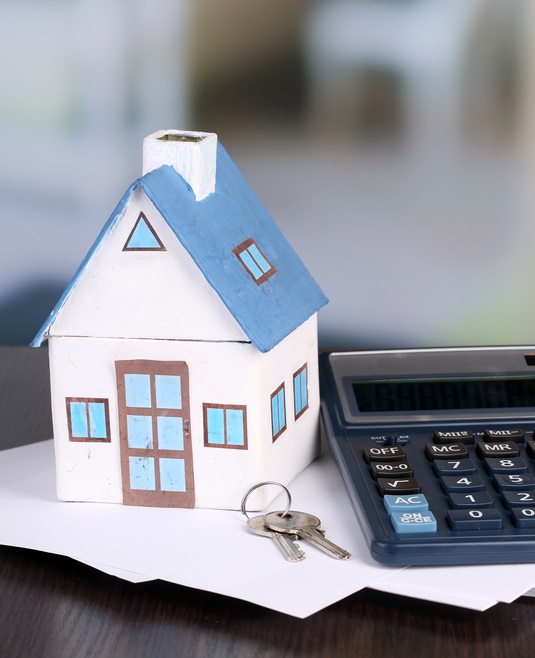 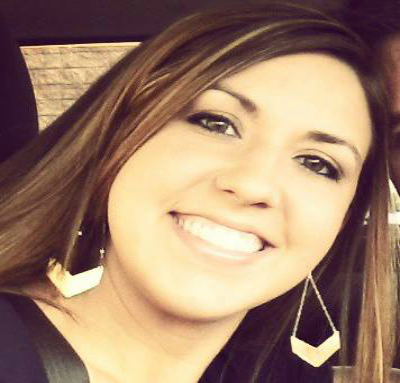 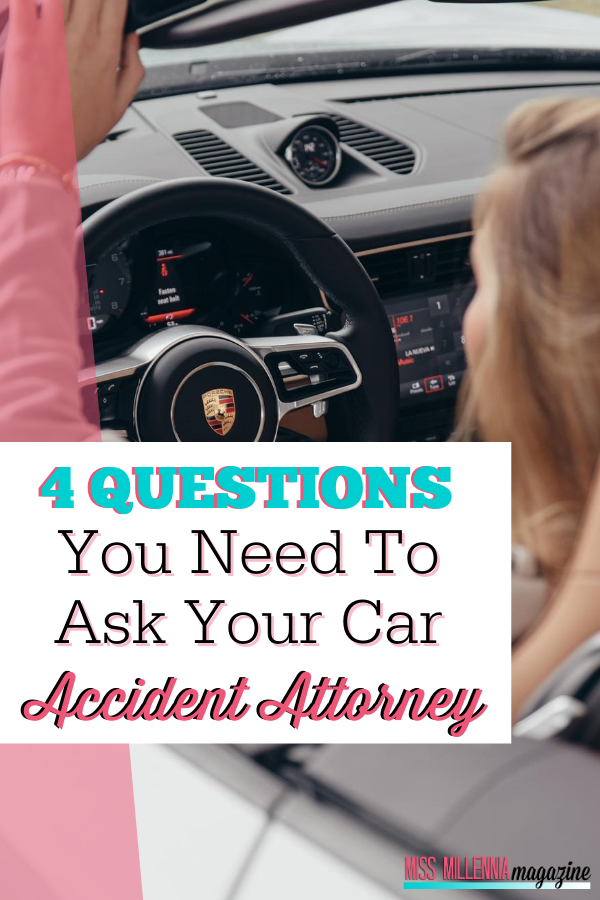