er store. Pam Alerine is the woman behind Style Mutt Dog Boutique in Rocky River, an upscale suburb of Cleveland, Ohio. She is a successful business woman and advocate for homeless dogs. Today, she hosted a fundraiser for a local dog rescue and raised over fifteen hundred dollars which will go towards medical bills for one of its dogs. Pam is well know and respected in local rescue circles and is a board member of Berea ARF. Not only can she turn a profit in her business but, if she got paid for all the time she donates to worthy causes, she’d be a multi-millionaire. But, success isn’t measured by profit alone. Not in Pam’s world.

There was a time when she did work for the almighty dollar in corporate America. Pam was in college while she also held a full-time job. She realized that a career was the path she wanted to take and, after two years, dropped out of school in that pursuit. Pam started out in the workforce as an assistant manager in retail clothing. She then went on to become an assistant buyer and then to head buyer. Pam has always been a hard worker and was promoted on a regular basis. People noticed and kept an eye on her. At the age of thirty, Pam was offered a job in sales. At this time, she was married and living in New Jersey with her family. She traveled a lot and earned a substantial six-figure income which was quite something for a woman at that time. In 1990, she was again promoted, this time to VP of sales, and moved her family to Ohio. Pam thrived in her position until 1999 when her company was sold and she found herself unemployed. The next year would prove to be a huge challenge. Not only did she lose a job she loved and that paid her very well, Pam got divorced and suffered a major health scare.

It’s the year 2000 and the world did not come to an end for Pam or anyone else. She was able to recover and found a position in sales with Pet Zone Products. It wasn’t long before Pam was promoted to President and thrived in the position until 2005. But, as with her last company, this one was sold and she found herself without a job once again. With her resumé, she was able to land a job as VP of sales rather quickly. So, what are the chances of this company being sold? Well, it happened again after just one year and Pam was back where she’d been two other times, unemployed.

The difference this time was that she couldn’t find a job for over a year. As time moved along and Pam started to worry, she came across an article in a magazine. She doesn’t remember the author, but it was an article aimed at middle-aged women about following their dream. Pam took that article to heart and credits it for her decision to open her own business. She was familiar with pet products and had a great love for dogs, so that was the answer. She would start a doggy boutique and call it Style Mutt. And in 2007, she did just that.

Now, if you search Pam’s name on the Internet, you will see countless articles about her success as an entrepreneur. Style Mutt is the perfect example of how to run a successful business. In fact, this year she was the recipient of Fox 8 Best of Cleveland Doggy Couture and was featured on a local television morning show, New Day Cleveland. Her groomer was also listed separately as a local Best Of. Winning two categories in one year is an amazing accomplishment and any business owner would be thrilled to achieve.

So, what’s next for Pam and Style Mutt? She’d like to expand her boutique into a bigger space and always has her eye out for something in the same area. In the future, Pam would like to open satellite locations and get so big and successful that she can take on a partner and start to think about cutting back her hours and maybe even retiring. But, in reality, Pam thinks she’ll be doing this until the day she dies.

Was it worth it? Pam thinks so but she sacrificed a lot along the way and still does. She is miles away from that 6-figure salary. She went from owning a big, custom-built home to a small rental house. She went from a luxury SUV to a small, economic version. She went from two or three exotic vacations each year to none. She can’t even afford to take sick days. And a day off? Well, that is a luxury and one she relishes more than anything else. So, was it worth it? You can see from the beaming smile on Pam’s face that she is living the dream and has no regrets whatsoever.

When asked about advice for anyone thinking of doing what she did, she has a couple of thoughts. First, she advises that you research your idea completely. Explore every aspect of it. When the time comes, get professional help to guide you before signing on any dotted line. And, don’t start anything until you have enough money in the bank to survive without an income. Know that your new venture probably isn’t going to make any money for quite a while and you have to be able to pay your bills without going into debt. You can’t worry about money while you’re concentrating on getting your business up, running and eventually turning a profit.

Again, success isn’t measured by profit alone. Pam has met so many wonderful people on her journey. She is a big believer in Karma. She credits it for so many of the successes in her life. She’s met the right people or been in the right place at the right time so often. It’s not just about hard work. It’s about doing good things and enjoying the rewards, whatever they may be. And, it’s obvious that Pam is loved. Just attend one of her events or follow her on Facebook and you’ll see. Pam Alerine and Style Mutt Dog Boutique, a recipe for success that you will love too! 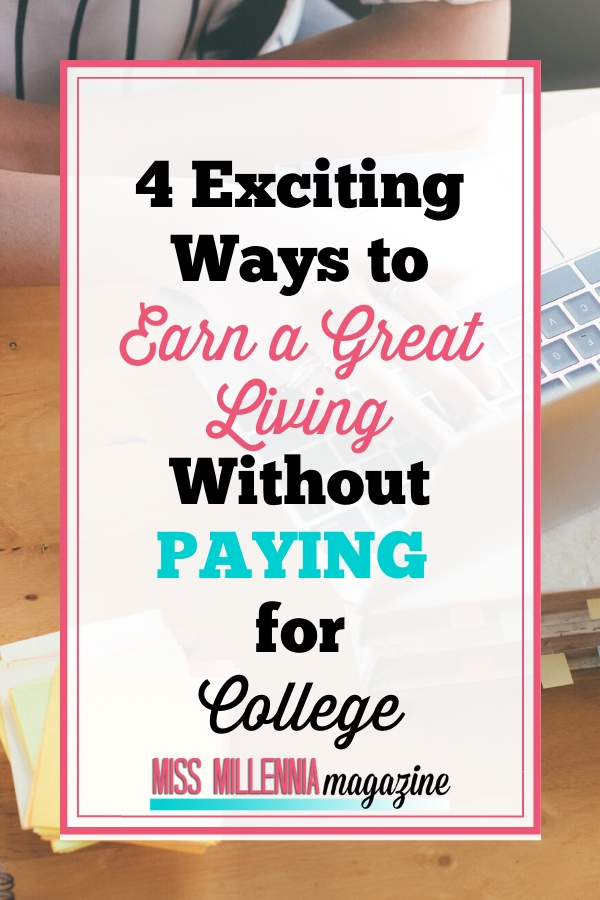 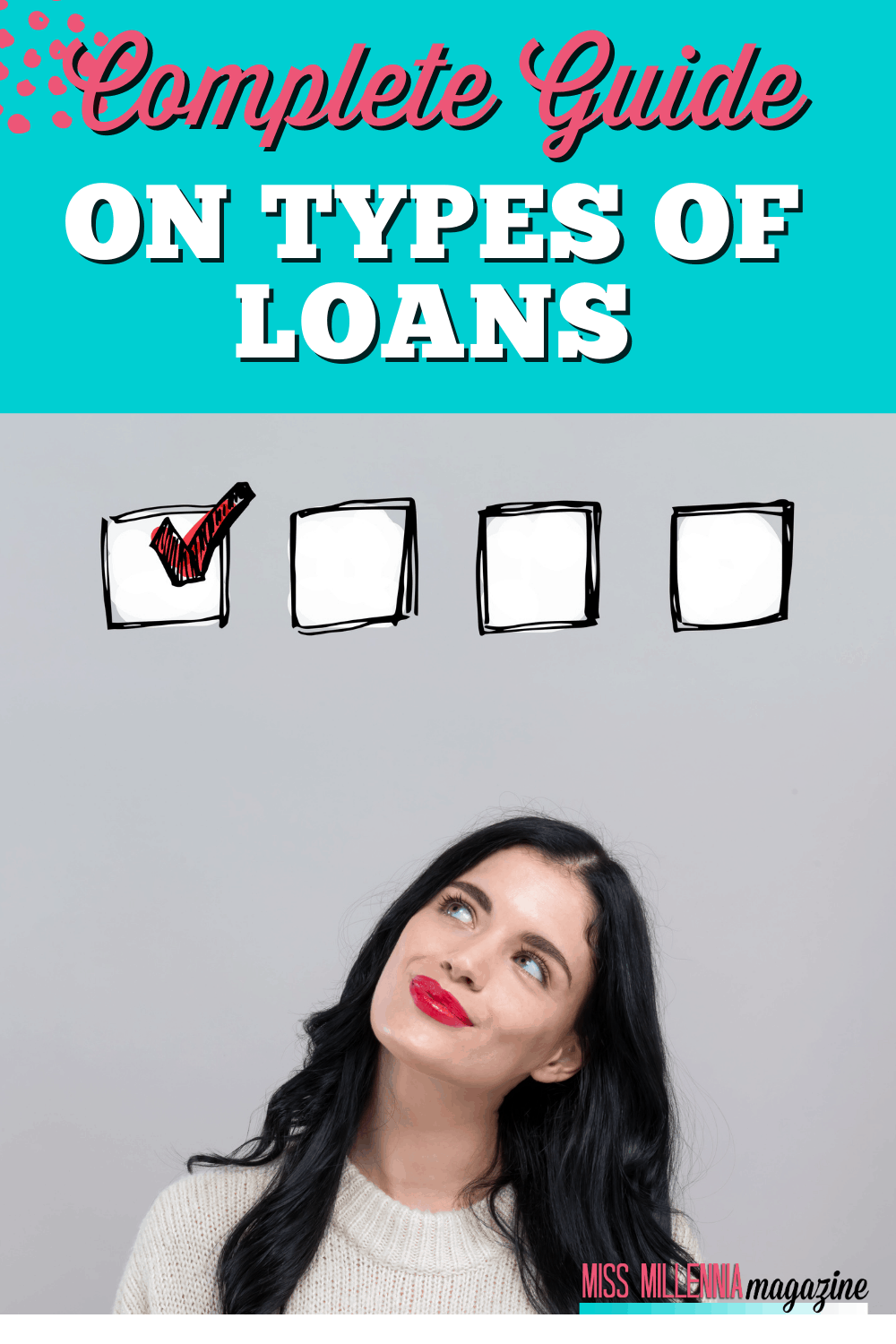 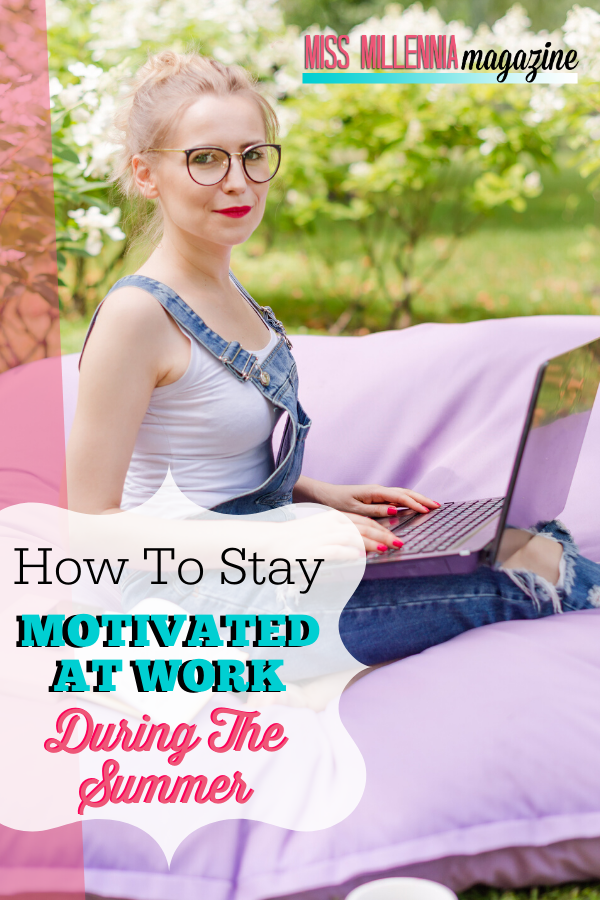 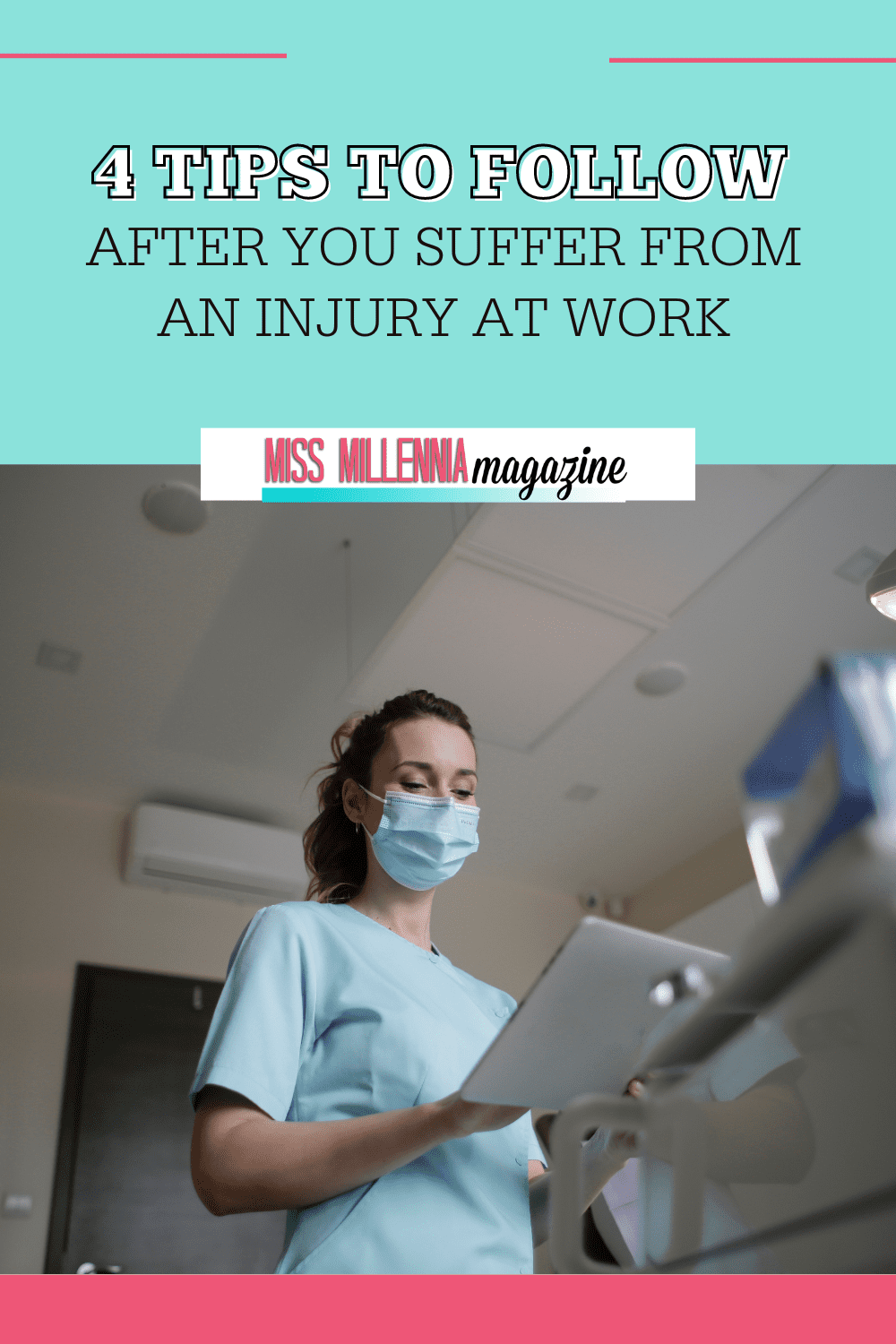 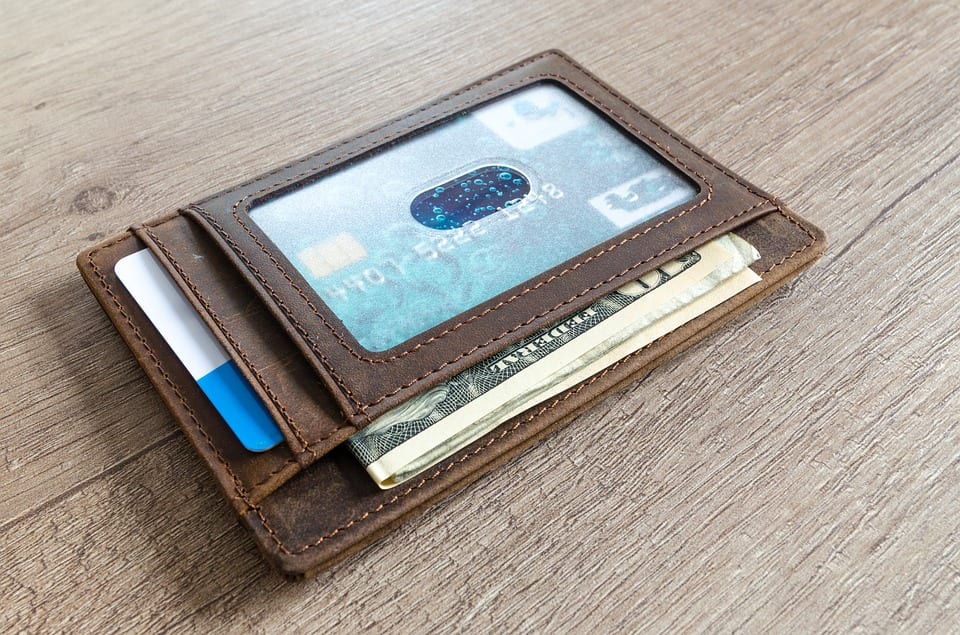