If I happen to be asked what my beliefs are in a conversation about religion, I proudly say that I’m Catholic. Like a lot of young adults I know, I didn’t choose my religion; I just grew up in it. My personal choice would come after. I was raised Catholic for most of my life, and that is the only religion I know and claim. But am I really Catholic? This was a question I pondered during my teen years.

My religious milestones would somewhat say that I’m Catholic—I have a few of the notables down. I was baptized just a few months after birth, I have godparents, I went to Catholic school (for a short while), I attended weekly catechism classes, I had a first communion, and I have been to confession on various occasions. At home, Friday’s meant no consumption of meat, Lent meant putting aside some of my favorite foods and activities, and most Sunday mornings I went to church. That’s how I grew up, with my mother being the main enforcer of Catholic faith in the household. She would take my siblings and I to various places she professed were “part of our religion” and we experienced it all. This was my life from birth to my early teens.

My father did not always attend these events. In fact, it was only on occasion he’d accompany my mother and siblings to religious activities. For a long time I believed my father followed no religion and whenever I’d ask my mother why my father wasn’t as actively religious as she was she’d avoid giving me an answer. However, he always encouraged my siblings and I to go to mass.

So am I Catholic? Yea. But technically, I haven’t completed initiation yet. Catholics who are close to me never question my faith, but others are usually surprised when I tell them my initiation is incomplete.

At 8 years-old I had my first communion. It was one of the first big ceremonies I celebrated in my life. I had an understanding of the religion I intended on following, and my friends and family joined me in this rite of passage. But right into my teens, when I was 12-13 years old, I should have been preparing for confirmation. Confirmation into Catholicism in the West is usually the final of three initiations into the Catholic Church. It was during this time the Catholic priest abuse scandals blew up in full force. I wasn’t old enough to recall the previous abuse reports in the 90’s, but I was now old enough to understand the severity of the allegations and what that meant for the church’s overall image. It was difficult.

Here I was, prepared for my confirmation, the final stage of sacramental initiation, and these scandals were coming out day after day. Adding to heightened my anxiety, my parents removed me from Catholic school and placed me back into public school.

The abuse reports never stopped and yearly there were at least a dozen reports of priest abuse in Catholic churches or schools. My mother, one of the most religious people I know, wasn’t attending church as much. My father, who rarely went at all, completely stopped going. Then it came to a point where Holy Week (Palm Sunday to Good Friday) were the only spiritual holidays my siblings and I observed. Basically, Catholicism wasn’t a major part of my life like it used to be and I lost some faith. Being young, conflicted, confused and watching my own family’s habits in faith change, it affected me too. Eventually most of my family members returned to their normal faith after a while, but it was a different story for me. I never doubted the existence of God, but I chose to make other things (culture, education, friendship) priorities in my life. One of the things I appreciated about my parents was that they never forced me to do anything. They never questioned my choices and they felt I was old enough to decide what I wanted in my life. This gave me a lot of time to decide.

Over ten years later, still unconfirmed, I’ve matured and had enough time to re-examine my faith—I am a Catholic. Not having yet received confirmation doesn’t mean that I’m not Catholic. Naturally, my faith has been questioned by a few, but I am welcomed at my local parish. Most of the routines I halted a decade ago have slowly resumed in the past two years. Funerals and weddings are not the only reasons I attend church, and I’m highly motivated when I make pilgrimages to sacred shrines every year. Ironically, I have never stopped observing Lent.

Now that I’m older and many of the things I placed importance on in the past are not as important, there is much more room for spirituality in my life, but I don’t necessarily think my faith is the same.

When I was younger, I was more influenced by my mother’s form of faith. My mother is also conservative and traditional, whereas I grew up to be the opposite. Social issues that the Catholic Church have spoken out against, particularly contraception and homosexuality are issues that I have liberal views on. Those subjects weren’t on my mind when I was a pre-teen, but they are now. Although these are subjects I have opposing opinions on, I still consider myself a Catholic. I wasn’t so sure if my personal stances should conflict my religious choice, but my journey to confirmation will begin when I can comfortably feel assured in both. 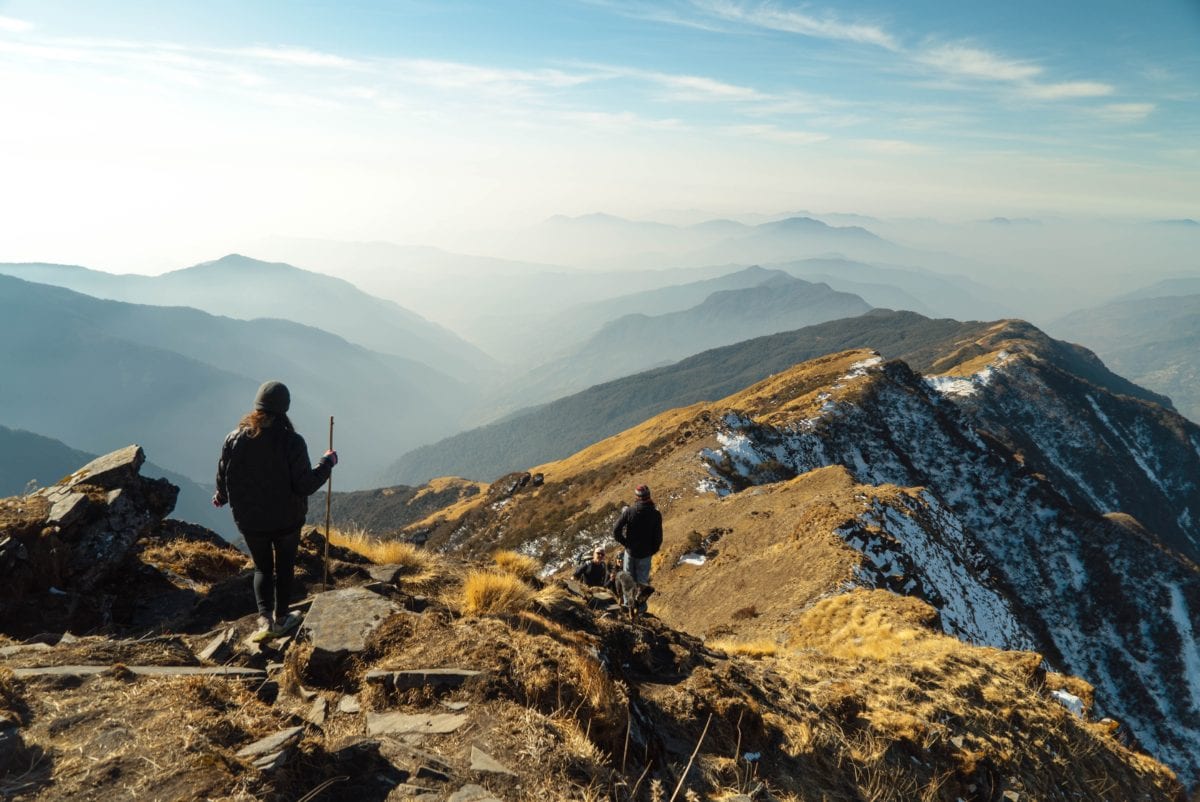 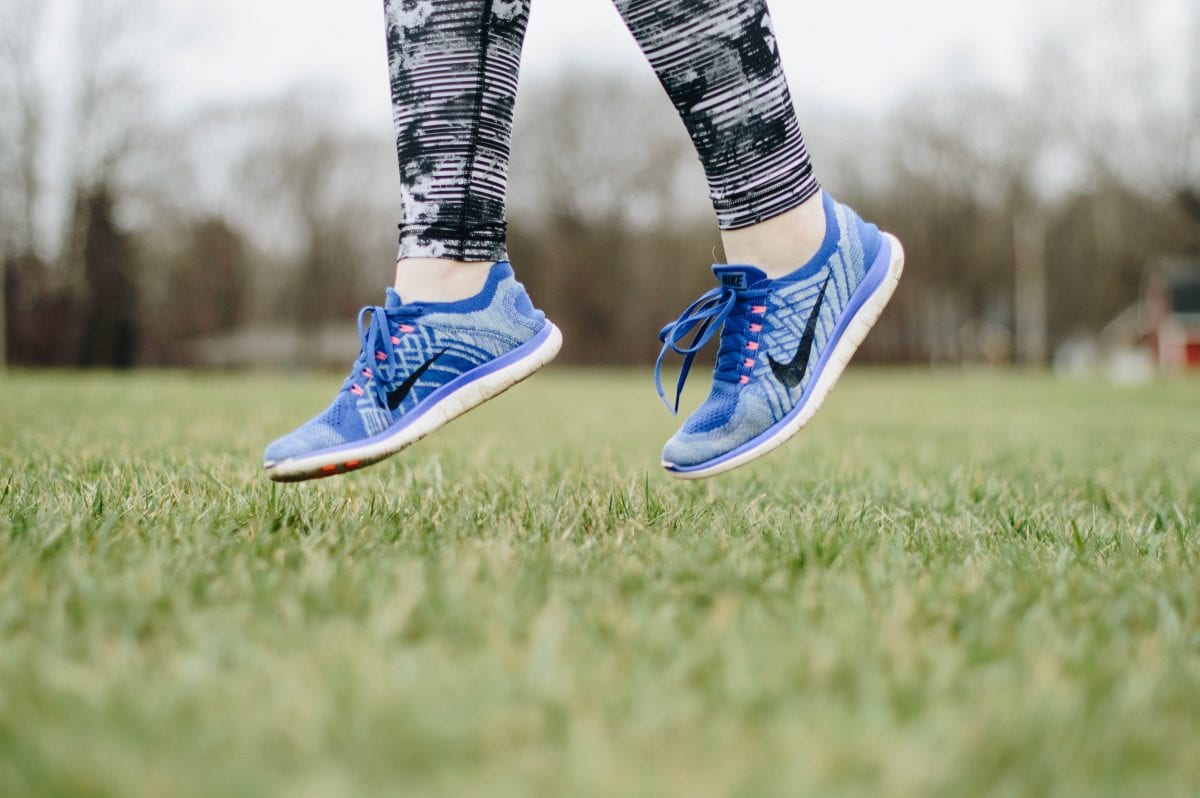 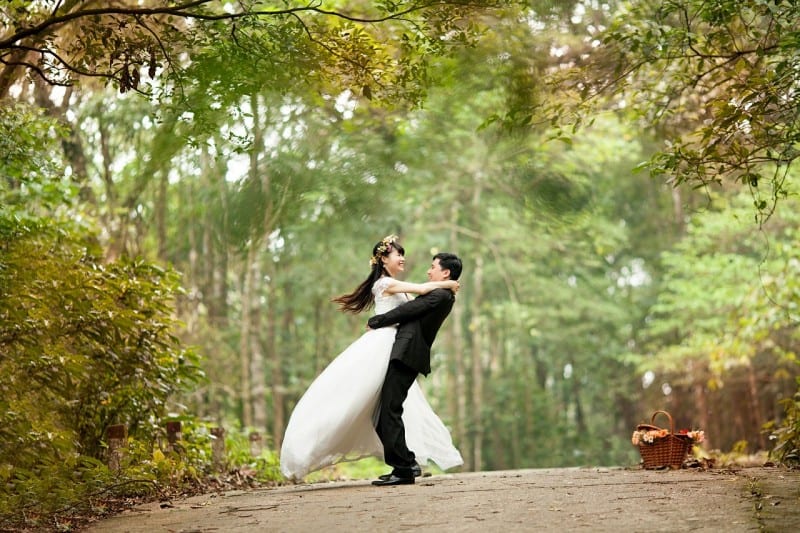 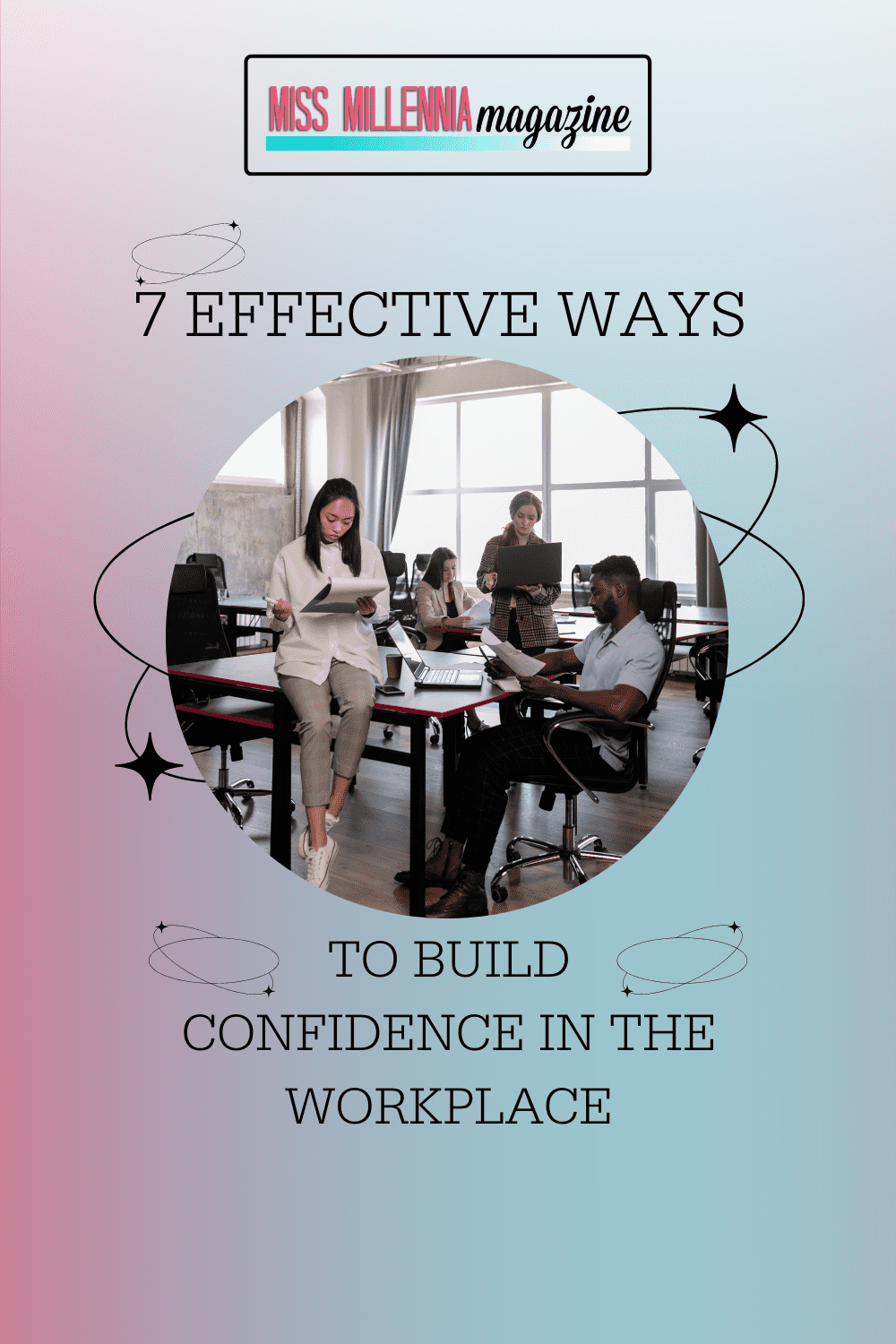 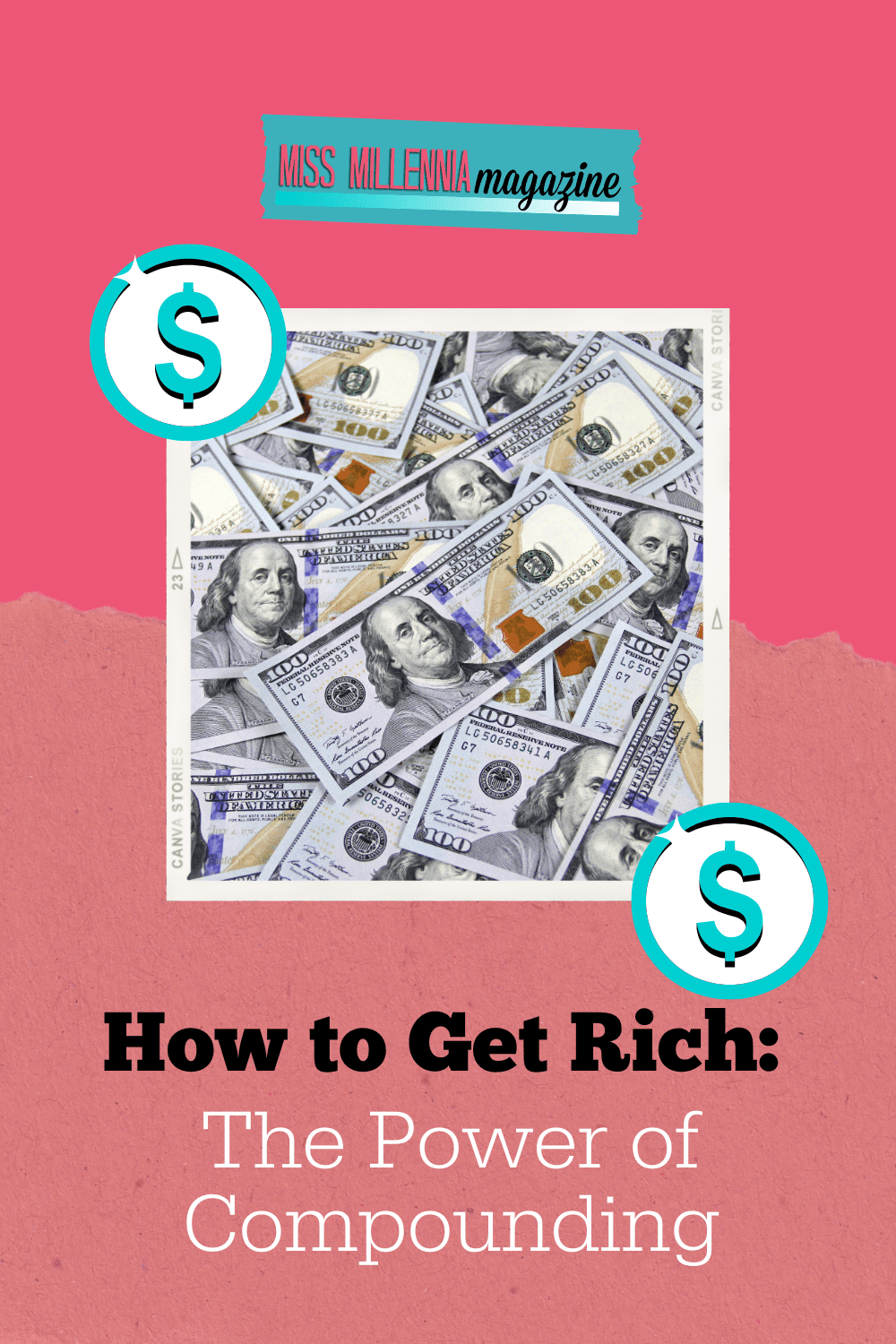 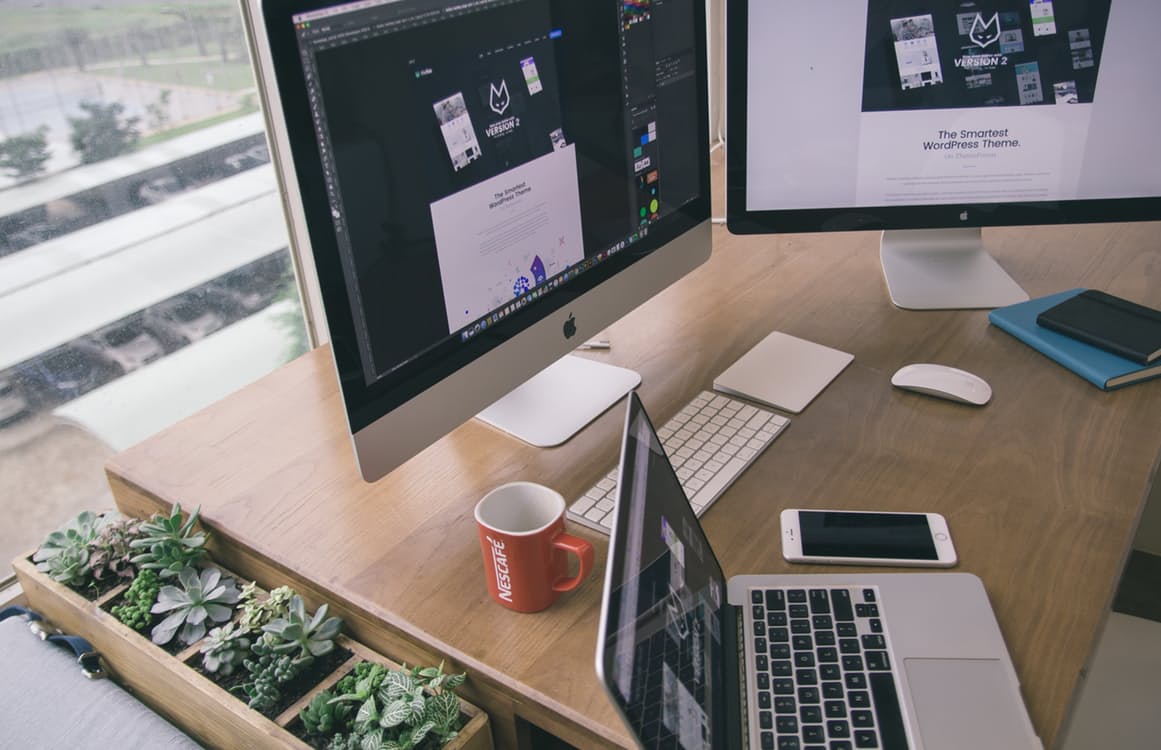