Teams work, or they fail to work. And often, the people on them can’t give specific reasons for either outcome.

When teams fail, they often dissolve into cliques riddled with blame or confusion. You see it everywhere: The offensive line blames the quarterback for a late throw; the quarterback points to the wide receiver who bobbled the ball, and the receiver looks back to the linemen who let the opponent run free and interfere with the pass. Everyone sees fault and assigns blame from their vantage point. 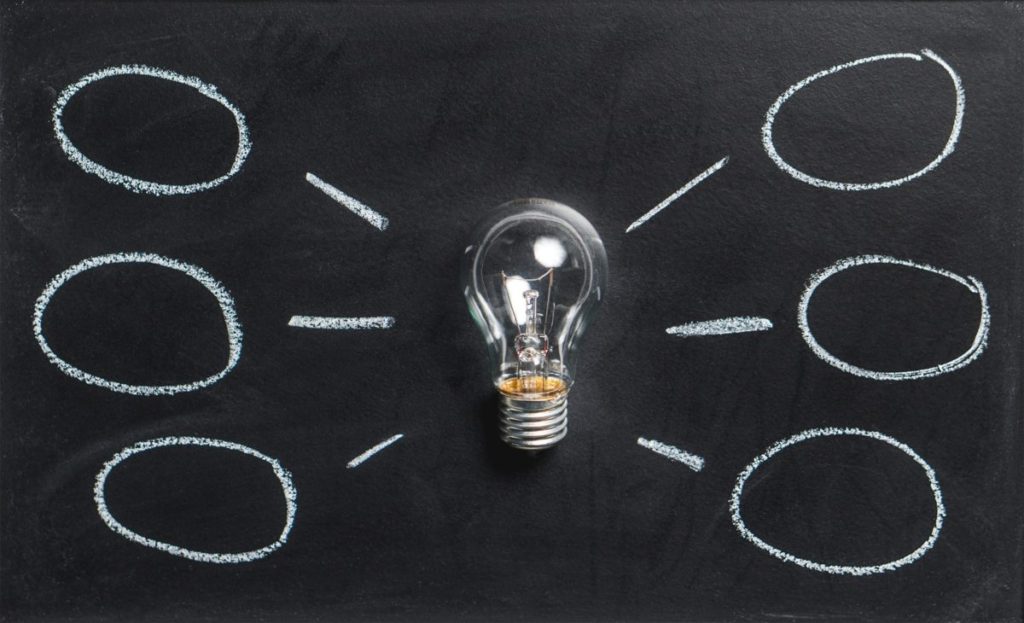 In the world of business, nearly all work is done in teams. Ask anyone, and they’ll tell you most of the teams they’ve been on our average or mediocre, or good but not great. However, some have experienced an extraordinary team – a Loyalist Team – the kind that makes a lasting impact and sets the bar for what greatness looks and feels like. And sadly, many can tell you in detail about the toxic teams they were on where gossip, sabotage, and finger-pointing was the norm – they too made a lasting impact – a very negative one.

As my partners and I studied team after team, year after year, we collected the dimensions of each type of team and stored them in a database. Once we’d worked with enough teams to have a meaningful sample size, we analyzed the data and looked for patterns. We parsed the mountains in detail and read the message hidden there. And the message was clear: there are clear actions, behaviors, and mindsets that set great teams apart.

If you want to create and maintain a high-performing Loyalist Team that delivers results, focus on these eight steps:

On Loyalist Teams, team members extend trust to one another without demanding that anyone prove their loyalty. They trust each other through the good times and the bad.

Start by asking everyone on the team to address any lingering trust issues with other team members.

On Loyalist Teams, team members give each other the benefit of the doubt. They check their judgments and set aside their assumptions about each other’s motivations or intent. If a member of a Loyalist Team can’t understand another member’s behavior, they talk with that person directly instead of making assumptions or grousing to someone else.  Start by asking the team to practice assuming positive intent with everyone on the team.

3. Talk to your teammates, not about them.

On Loyalist Teams, team members discuss challenges directly. They don’t engage in gossip and instead choose to work out differences in a respectful and timely manner. Every member demonstrates loyalty to all the other team members. To start, ask your team to address issues directly with each other as they arise.

4. Care about your teammates’ success.

On Loyalist Teams, team members take the time to support each other. They step in when there is a problem or challenge that someone can’t solve on their own. Each person makes personal sacrifices to help others and gives candid guidance to help a teammate learn and grow. Start by taking an interest in your teammates’ success. Ask questions about their concerns and be a good listener.

5. Put the team’s agenda ahead of your own.

On Loyalist Teams, team members sacrifice resources and personal recognition to ensure the team can reach the most important goals. Everyone keeps her ego in check and focuses on a broader view of targets so the whole team can see how each part fits into the greater whole. Start by clarifying the shared goals with everyone on the team.

6. Push your teammates to do their best work and vice versa.

On Loyalist Teams, team members challenge each other to reach shared goals. No one wants to let a teammate down, so they work harder and try more. Loyalists don’t spend energy watching their backs, so they can take risks and reach higher. Start by asking your teammates to challenge and push you to reach new heights.

On Loyalist Teams, team members engage in rigorous debate. They discuss the toughest business and team issues by voicing and discussing conflicting opinions. Start by bringing up potentially divisive issues and explain what you are doing and why.

8. Give your teammates feedback, even when it’s hard.

On Loyalist Teams, team members provide direct feedback to each other. Everyone agrees to tell each other the terrible messages so that everyone can correct mistakes and improve their performance. Start by asking your teammates how you can improve.

Does this sound like the team you’re on? If not, why are you settling for anything less? If you work on a team—and nearly all of us do – why not start with these eight steps and create a Loyalist Team?

Previous Post: « Your Loved One Will Adore These Apple-Inspired Gifts
Next Post: Why is Debt Consolidation Loan a Better Option for You? »