In the late 1950s Marilyn Monroe was standing over a fan, face beaming as she half-heartedly attempted to hold her down dress against the upflow revealing her curvy legs. She remains one of the most iconic sex pinups in history and a woman who epitomised the notion of health and beauty in her generation. Looking back on these photos, it’s difficult not to ask yourself the question: What changed? Move forward some 40 years and borderline-anorexic models strut their stuff on catwalks, crippling the self-confidence of women the world over as almost-impossible-to-achieve figures showed off the latest fashion masterpieces by the world’s top designers. Looking at the course of evolution and the fact that wide hips and a full bust represent credentials for the successful rearing of offspring, you might even argue that this was going against the very grain of evolution itself.

If you’ve been into fitness for any amount of time but have found that your figure’s natural shape does not fit in with this pre-prescribed ideal, then not only are you not alone, you’re in luck. It seems that popular culture is starting to U-turn the notion that is the target for which women should be striving. As many who regularly attend Yoga classes, the gym and the salad bar will attest, you can be both healthy and curvaceous. Let’s take a quick look at a timeline.

Marilyn Monroe died in 1962, and it was around this time when ‘pop culture’ was entering full swing with superstar model, Twiggy, gaining adoration. By the early 70s, stars such as Farrah Fawcett (who was an actress in the original Charlie’s Angels) proved that at least some contour was still popular. The 1980s was something of a mixed bag and perhaps the turning point for pinup preference. While actresses such as Kim Basinger were closer to Marilyn Monroe than they were to Victoria Beckham, pop idols such as Cher and Madonna were stealing the attention. The 1990s saw Cindy Crawford achieve supermodel status but, compared to some of the models that followed her, she was positively voluptuous.

As things moved on, the point at which the situation reached critical mass becomes somewhat nebulous. There’s a school of thought that many of the fashion designers were trying to outdo their rivals in the ‘shock factor,’ allowing rib cages and pointy hipbones to show through garments, eliciting a memorable response in the process.

Curves Come Back into the Spotlight

In the past year or so, more curvy women have been achieving sex idol status. It was around 2005 when society seemed to really start lashing out against the damage done by the size 0 model craze and kudos should be handed to Dove which launched a plus-size model advertising campaign full of beautiful women unafraid to don revealing garments. More recently however, icons such as Nigella Lawson, Beyoncé, and Kim Kardashian have been stealing the limelight. The crescendo of this shift in paradigm has been Christina Hendricks winning the Sexiest Woman of the Year award, closely followed by Robyn Lawley becoming Ralph Lauren’s latest number-one pinup girl. While Nigella may not be famous for following a particularly healthy diet, Christina Hendricks most definitely is. The past couple of decades or so may have been damaging for the self-confidence of women all over the world but the light at the end of the tunnel represented by media backlash against size 0 models has finally arrived. Women once again can feel better about their figures and the feminine curve has indeed come full circle. 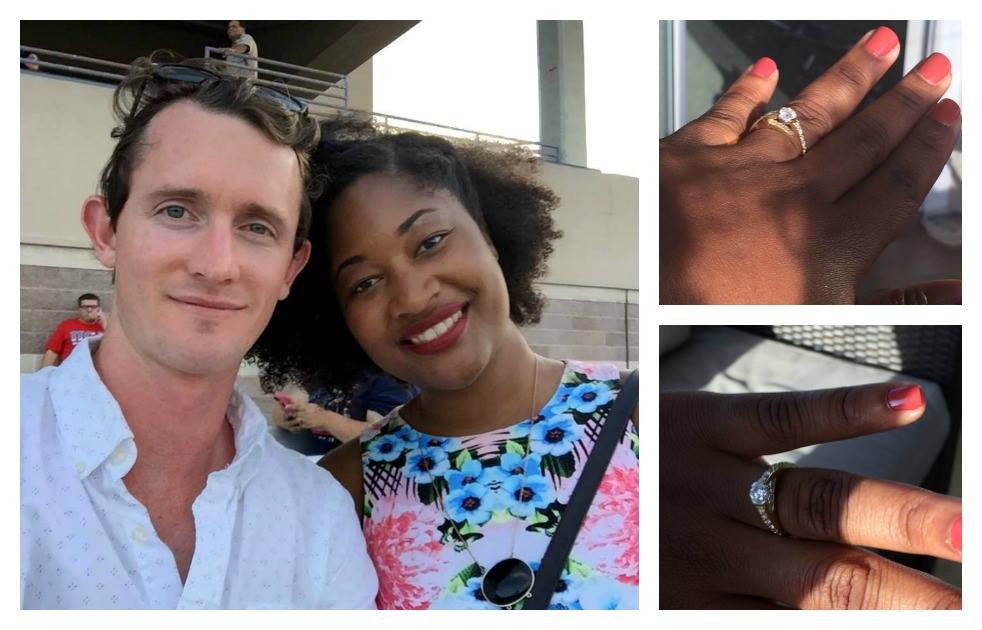 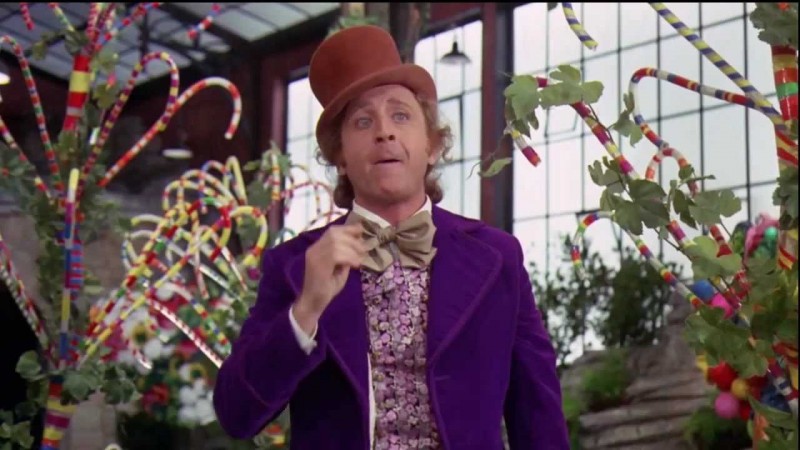