One of our favorite black actresses, Gabrielle Union, is the star of a new series entitled Being Mary Jane. BET aired a 60-minute pilot for what’s described as an original movie on July 3rd. The pilot was an instant hit, according to social networks, so I decided to check it out and give it my own little review.

After watching I decided not to do a review because I honestly enjoyed every split second. Being a psychology major, I couldn’t help but think of all of the issues that arose throughout the pilot were things that was not only limited to black women, but issues women in general have to deal with on a day-to-day basis. The writers open up the show with an interesting fact: 42% of black women have never been married. They also added that this is one black woman’s story and is not meant to represent all black women. I pulled out a few specific issues that Mary Jane Paul is dealing with and broke them down a bit.

1) Adultery: Mary Jane finds out she has been sleeping with a married man for a couple of months. She is single and searching for love and is confused on how to handle the situation. Whose fault is it when being a mistress? Mary Jane decides to confront the wife of the man who she has been sleeping with and her reaction was not shocking to me at all. Married women sometimes allow their husbands to cheat because they think that they have nowhere to go. They believe that they have invested so much into the relationship with their careers, home, and kids…so where do they go from there? Is this right? I don’t think so, but it is a problem in our society today.

2) Family: Mary Jane is a successful talk show host; she is established in her career and works hard for her money. Her family, on the other hand, are not as successful and rely on Mary Jane for stability and finances. Although Mary Jane is dealing with hell outside of work, she continues to put on a show (speaking literally and figuratively). She goes from fighting with her family and crying, to putting on a smile to do her hit talk show. Women deserve applause for all they have to deal with and carry on their back, mothers especially. I believe women are the strongest beings, we are able to bring life into this world while holding the world on our backs. Along with the family, Mary Jane is dealing with a father who doesn’t know how to express emotions and care for and love her sick mother. Many men do not know how to express, recognize, and deal with emotions and hardships because of the way they were raised. We have all heard the phrase “Men Don’t Cry.” How do you suppose Mary Jane’s parent’s relationship may be affecting how she handles her dating life and relationships?

3) Black Women in Corporate world: Often times black women are portrayed to be either athletes, or rappers wives always yelling and fighting in the media. Not Mary Jane, she is a successful talk show host handling her business in white corporate America. This show brings light to the media that African-American women can be successful as well, and they aren’t always fighting, gold digging, and sleeping around.

4) Single Black woman: Mary Jane said to someone she was “running out of time.” Like many women she is searching for love and a companion. She has success and money but of course there will always be something missing. Mary Jane wants to be able to have children and a family, and this show lets women around the world know that it is okay and they are not alone. There is nothing wrong with being single, sexy, and searching.

If you have yet to check out the pilot I don’t want to ruin it for you, but there is so much more going on with Ms. Mary Jane that I feel like everyone can enjoy and relate to. This episode also had links to the OWN special “Dark Girls.” The soundtrack was thrilling, every emotion that was felt while watching the show became enhanced as the songs played throughout. This is definitely a must-watch and I encourage you to be looking out for the season premiere. Here are some of my favorite quotes from the single, sexy, and searching Ms. Mary Jane:

“How much does love pay exactly?”
“Isn’t it a beautiful thing when you actually see it – Black Love?”
“Having babies cannot be your only accomplishment.” 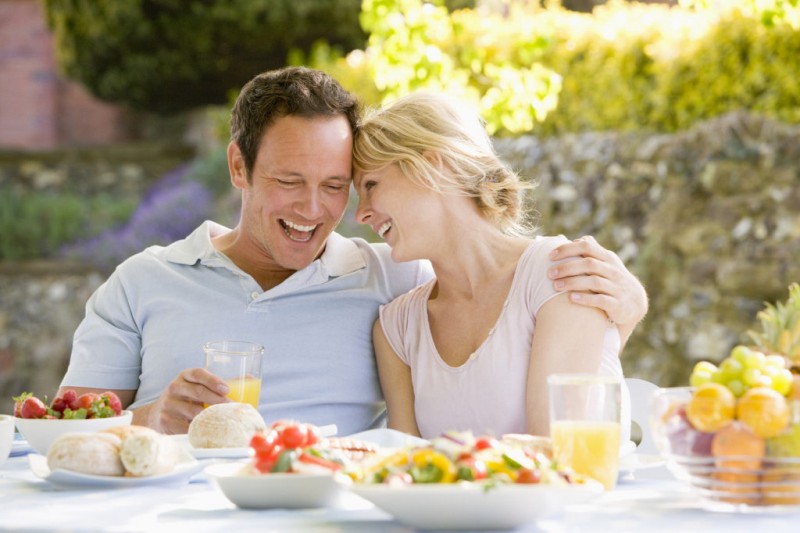 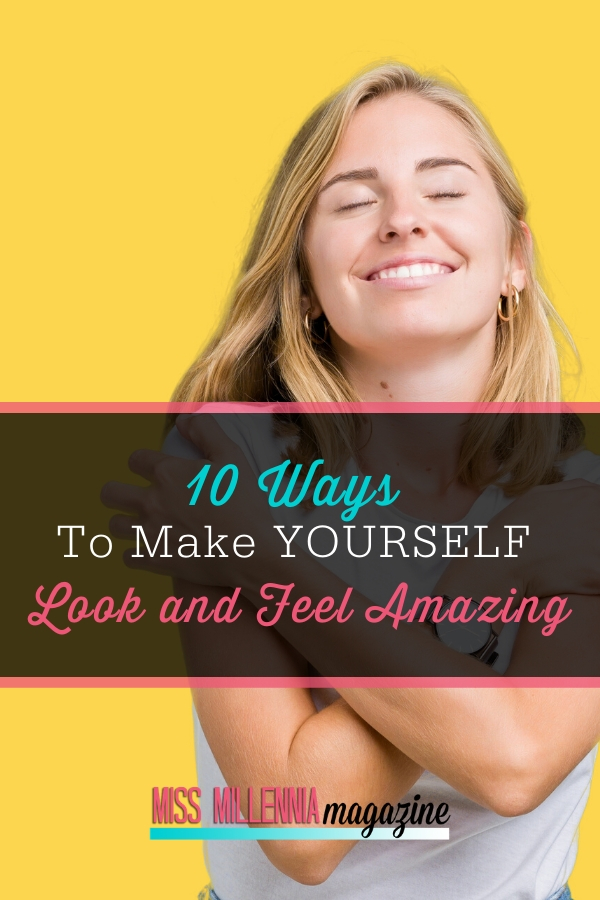