I learned in college that when you explain something clearly to an audience through writing, you should act as if you are writing to an alien. Your audience has no notion of American context, symbols, or jargon. In this essay, Mr. Alien, I will try my best to explain what the verdict of the Mike Brown case means about American culture.

You see, American culture is interestingly complicated. To sum up what happened for you, Mr. Alien, Michael Brown was an unarmed teenager who was shot and killed by an armed police officer. The officer pulled him over for jaywalking, which ultimately led to the death of this young man. He was shot six or seven times although 12 shots were fired. We just learned that the officer who shot and killed this young man was let go with no charges whatsoever. In American society, murdering someone does not mean you are necessarily guilty.

You see in America, sometimes murder is okay. We like to talk about murder in our religious works as the ultimate sin, and we like to punish those we consider murderers. But just like the English language, sometimes there are the anomalies that do not follow the normal rules. It is a little different once you involve skin color.

In America, we have a long history related to the color of someone’s skin. We are absolutely obsessed with it. So much so, that we are thinking about it even when we don’t think we’re thinking about it. We say things like “little white lie” (something good) and “black market” (something bad). Then, we wonder why there is such a negative connotation with an entire race called “black.”

In America, your skin color is the first thing someone notices about you. Regardless of what you become in life, you will always be known first by your skin color. For example, there is a difference between being “a successful woman” (white) vs “a successful black woman” (black). Race is added on to absolutely everything in America, because it changes things. That person is perceived differently based on old general stereotypes that are continually perpetuated in the media.

But I digress. I guess that whatever was going to happen in this verdict, the truth is, if no one was going to look at this situation from your perspective Mr. Alien, then this whole thing was a mess to begin with. Let’s clear the clutter and get to the facts, shall we?

Here are the facts

It happens all the time and no one is immune to it. People are treated unfairly in America not just because of their race but because of their gender, socioeconomic status, income, age, weight, height, etc. This list can really go on and on. But this event that happened with Michael Brown is no fluke or a one off circumstance. If you’d like, Mr. Alien, read about the other black men in America who have lost their lives in the same fashion as Mike Brown in just the last six months.

There is a definite pattern in the faces of those names above. They are all of color. If you are blessed enough to believe that social injustice is no longer a problem in America, take a closer look at what’s going on around you. There is still work to be done here! It all starts with a conversation. Let’s talk about why there is still social injustice and what we can do to not contribute to the problem.

Regardless of how you feel about social injustice, racism, or what happened that day, there is a mother mourning the loss of her teenage son to gun violence. Loss is something that everyone can understand regardless of skin color. This was truly a tragedy for someone to have lost their life at such a young age, and right before college. It breaks my heart to think about this because I cannot help but put myself in the shoes of this woman and think, “What if someone close to me perished this way? What is that were my (insert anyone here)?”

So as you can see, Mr. Alien, we are quite complicated indeed. We live in an age where we speak freely about what we ate today on social media channels but quiet our voices when it is time to speak for what really matters. We say it is okay to slay an unarmed teenager if his skin matches a stereotype. And sometimes we connect with one another regardless of race, if the tragedy is sad enough. It is quite complex, Mr. Alien, living in America. But so is life when you live in a world where murder is sometimes justified. 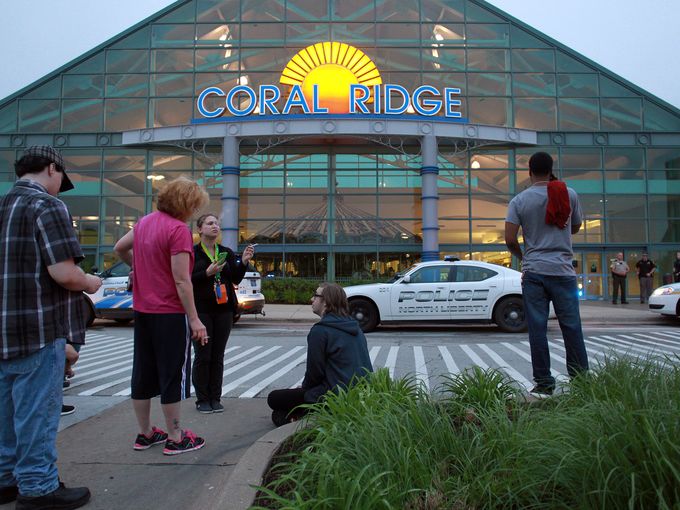 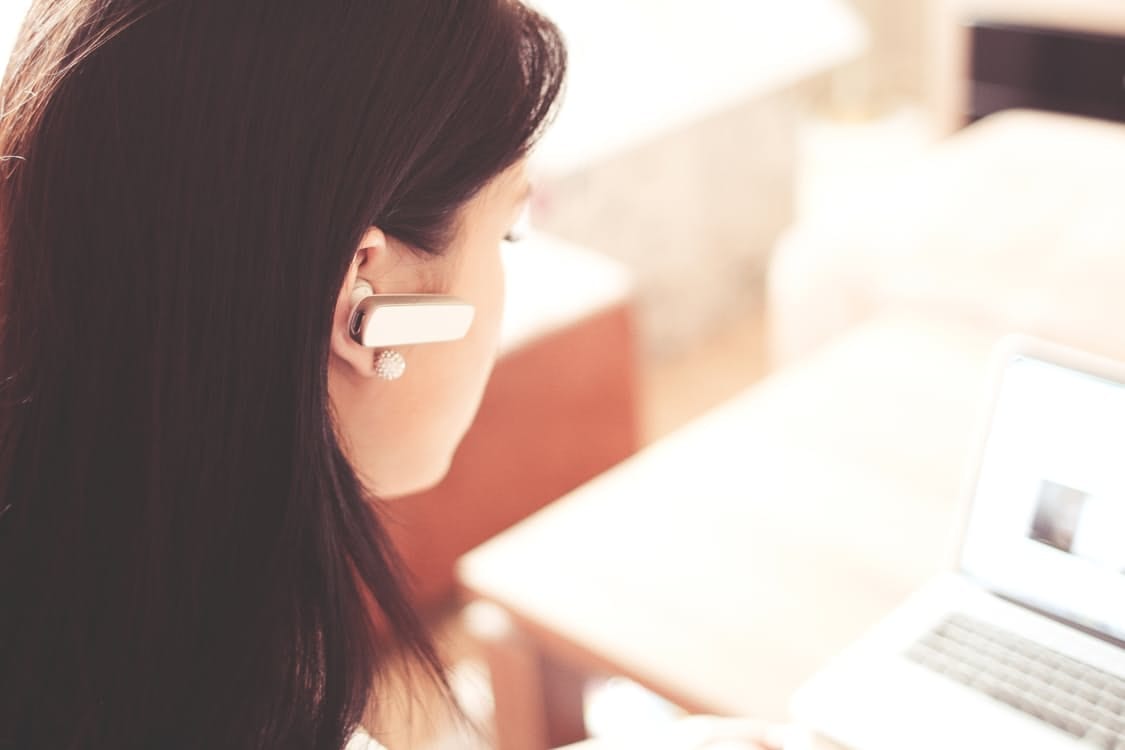 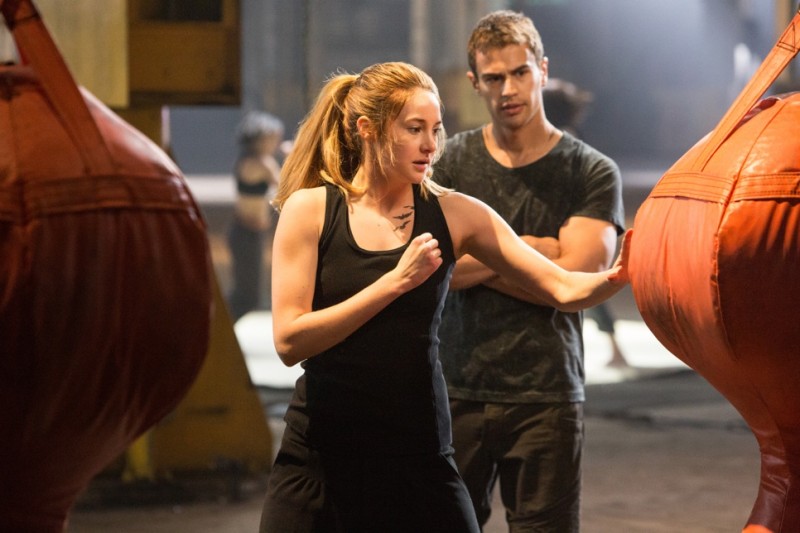