“You are your problem – but you’re also your solution.” Great little piece of advice, isn’t it? Almost hard to believe it came out of Melissa McCarthy’s mouth in one of my favorite comedic movies, Bridesmaids. Even more difficult to believe that it’s more true for us women, in particular, than any of us realize. Even more difficult than that, however, is the fact that our collective problem is that we’re women. We are women and because of that, in business, we are automatically placed at a disadvantage not, necessarily, because of our genetic disposition but because of our social identifications and norms. This innate struggle of success for women in the corporate world is exactly the issue that Facebook CEO, Sheryl Sandberg, addresses in her smart and acclaimed book Lean In: Women, Work, and the Will to Lead.

My mother, a fairly successful corporate manager herself, was the one who recommended I read this book because of it’s insight on the glass ceiling (the invisible barrier preventing women from being as successful, financially and in rank, as their male counterparts). Now, my mother doesn’t read because she doesn’t have the time, so when she made the recommendation, I immediately bought it and I’m glad I did because, in a word, the book is brilliant. Granted, Sandberg makes the disclaimer within the first few pages that she is not an expert on the subject, so this isn’t a book soaked in scientifically proven phenomenon. It is, however, based on her own personal observations and experiences which, to me, seems a lot more credible and accessible as a reader. Without giving too much away, here are some interesting facts that Sandberg points out about women in the corporate world.

First off, of course, it’s common knowledge that while women have made large strides in equality, as evidenced by my mother and by Mrs. Sandberg herself, both of whom hold higher positions in their respective companies, there are still very few female CEOs in corporate America. And second, women don’t make as much money as men, despite the fact that women hold the majority of higher educational degrees, ranging from bachelor’s degrees to doctorates. Why is this happening? Put simply, and beautifully, it is because women, since the beginning of time, are conditioned to be “nice”. We, as women, are born and raised in the stereotypical idealisms of being modest, well-behaved, and self-conscious to the point where it is actually hindering our ability to take charge in the workplace. The whole idea that us women are not meant to be assertive, as it makes us seem bossy and/or rude, even bitchy, nor can we take credit for our achievements because we will seem self-involved and arrogant. However, it’s perfectly natural for a man to be assertive because it makes him seem like a leader or “go-getter” and natural for a man to take credit because the credit is due to him. A sad but true comparison, isn’t it?

As for education, the reason women excel is because it’s the perfect female environment. When a question is asked in class, women politely raise their hands and answer, as it is the “polite” thing to do. When it’s time to buckle down and study, women are perfectly prone to follow procedure; to create outlines, quiz themselves, and perform excellent self-discipline because that is how a woman is programmed. Women excel in school because it’s where ideals such as being well-behaved, studious, and disciplined – all normal attributes expected of the fairer sex – are rewarded and allow us to thrive. As for the proper credit, all of it is evidenced in black marks, aka grades, that feed the modesty of a woman in a silent reward of excellent achievement. There is no necessity to verbally claim or ask for credit as the grades do it for us.

All of this information is provided within the first two chapters of Sandberg’s book, and the list of striking facts grew as I read on. So, how do we, as women, fight back against this stereotype? How do we fight against all the niceties that are required and expected of us, socially, so that we can succeed, professionally? How do we combat the innate desire to be both liked and successful? Sandberg’s advice is simple: lean in. Instead of allowing ourselves to fall by the wayside, to be observers and quietly raise our hands to provide an answer or idea that could change the entire situation, it is time that we, as women, forget a little bit about being liked and just go for it. Instead of waiting to be called upon, it’s time that we stand up and take the chances that are allotted us without fear of failure. No man would be afraid to fail, as they consider it as more of a learning experience; no man would be afraid to take a chance because that’s how they are wired. So why should we be afraid? We shouldn’t. We’re risking just as much as any man would and though there is a chance we could fail, there is also the chance that we will succeed, which is always worth the risk.

I know it’s frightening; the idea of being bolder, being braver, and taking what we want, particularly in a corporate setting. However, it’s important – practically necessary – to do so in order to be given the opportunity to succeed. Sandberg’s book doesn’t necessarily teach us how to be more successful. Instead, through her clever writing, she opens our eyes to the reality that we are too lenient, too quiet, too nice as women and that this stereotype needs to be, not eliminated, but kept in check. Instead of always giving in to the desire to be liked or to be nice, it’s time to be strong, to speak up, to lean in to instead of back from what we want. This book has inspired me, as a woman working towards what I want in life, to reach for it, even if it doesn’t always reach back, and it reminds me that even though I am my own problem, I am also my solution. So, read this book, share your thoughts, and encourage your fellow women to do so as well. You never know, you could discover that you have the power to lean in a little too. 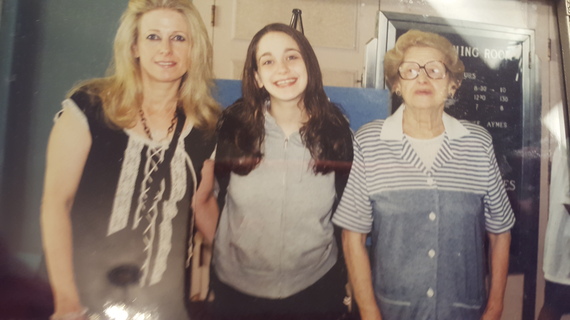 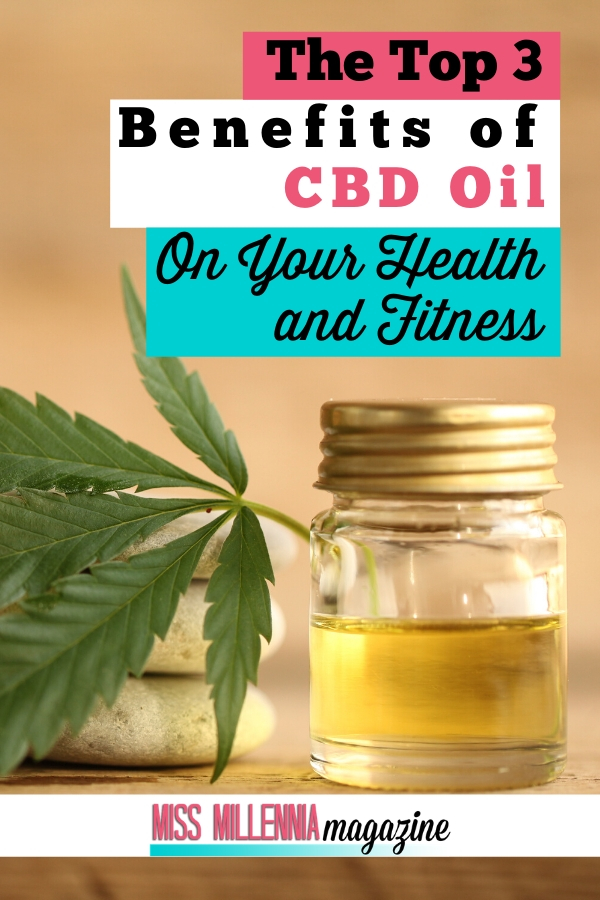 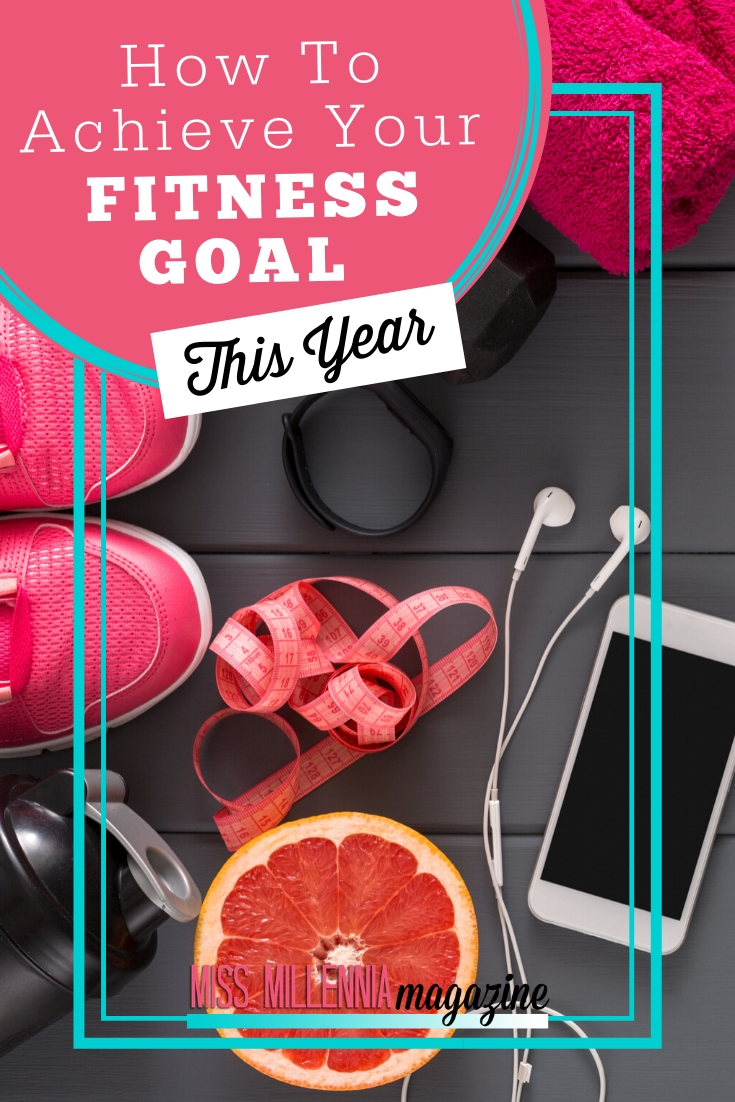 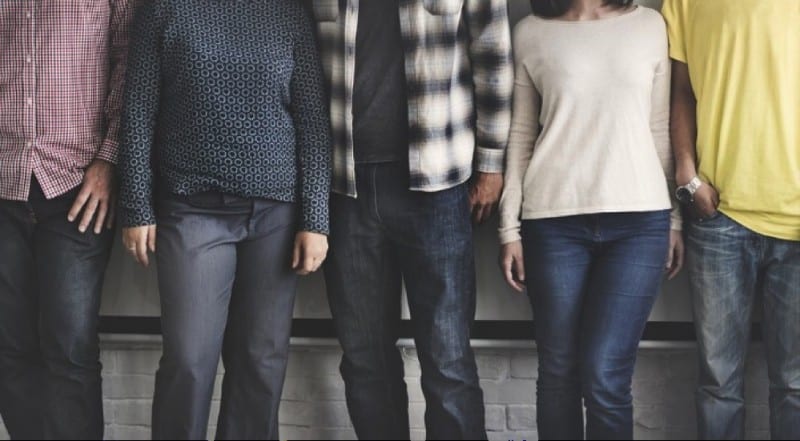 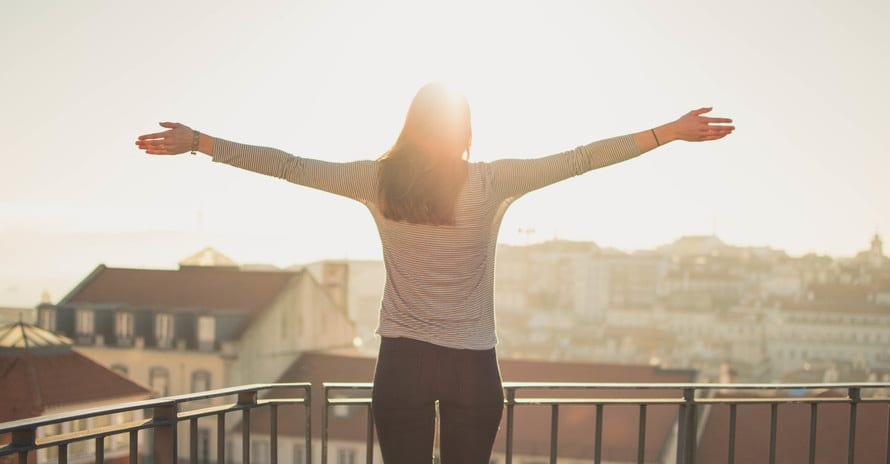 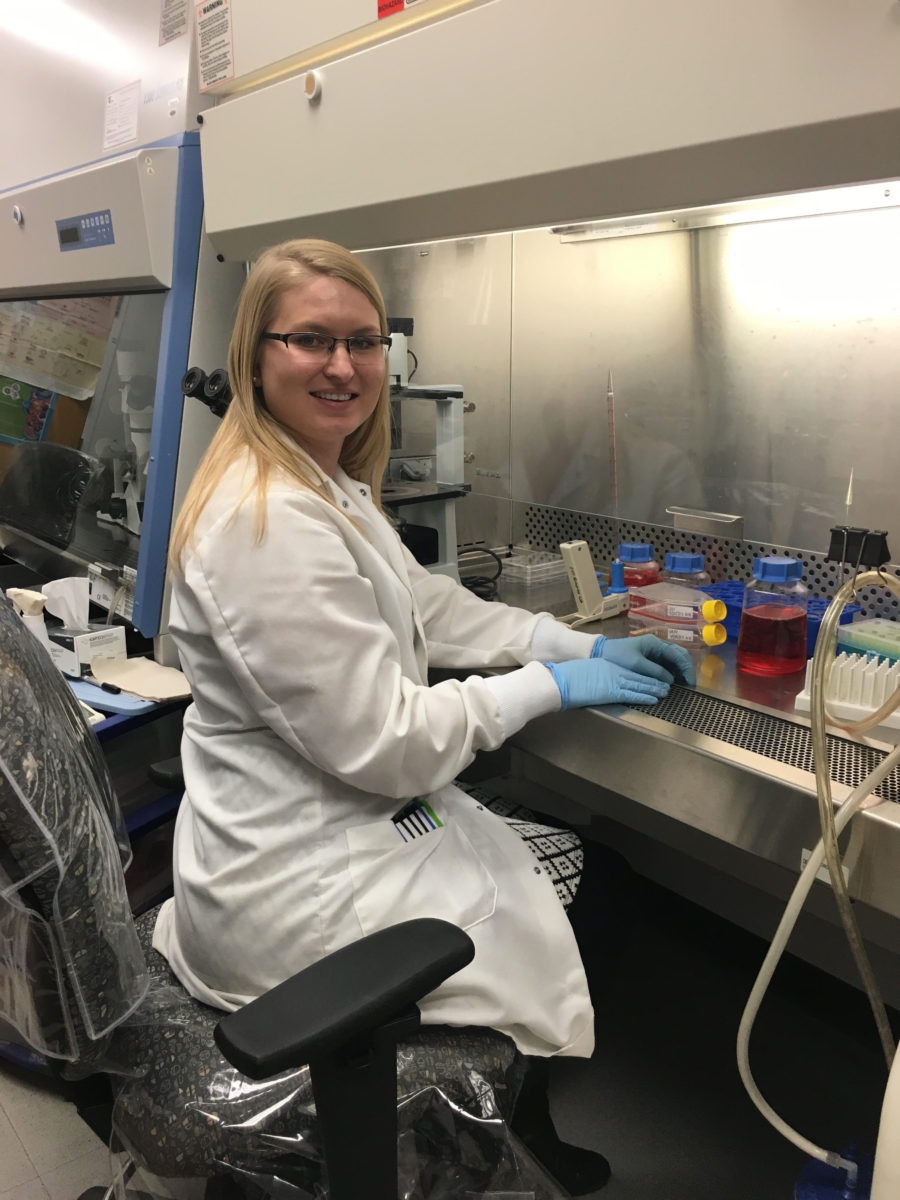