Even though women make up more of the world’s population, women are considered to be a minority. This is because male domination affects nearly every facet of the lives we live, the laws we abide by, and what we do with our bodies. We do not get to enjoy many of the powers men have. Yet when race comes into play, it adds a whole new layer into the question.

As women, our differences separate us and sometimes divide us over things we cannot change. Yet we should not ignore how much our lives as women differ from each other due to our racial differences — this is just a fact. Sure we are all women, but aside from the fight to be seen as equal to men, women of color have other, larger fights we have to fight alongside that.

Because white women are a privileged group next to white men in western worlds, they will find themselves enjoying benefits that non-white women might never see. This has been true throughout history. If you are aware of this and want to support your sisters of color, here are ways you can do so: ‘Women’ Doesn’t Mean Us All

Oftentimes, women means white. The word has not always been, and many times is not inclusive of women of color. Many people saying “women” have only white women in mind. You might think this is not a big deal. However, language plays a huge role in how women of color are spoken of. Being mindful of this should be a priority, especially if you want to be on the understanding end of the issues.

For example, when you hear things like “women did not get the right to vote until 1920,” do not take that as accurate. Look beyond the term “women.” You should be thinking, what women? Not all women were able to vote in 1920, only white women were. Native American women weren’t given the right to vote until 1924, but many laws did not allow them to fully enjoy voting privileges until 1948. Black women weren’t given those rights until the Civil Rights Act of 1964.

However, one can argue that voter laws and intimidation continued discrimination in the voting polls. This is something we still hear about today, and it is overwhelmingly women of color who face this battle. Often times when “women” were given the rights to do something in history, it was really white women who were the first to enjoy those rights.

Similarly, when you hear wage gap conversations about how women make 76 cents to a man’s dollar, that only applies to women overall. While white men earn more than white women, white women are making more than women of color. That 76 cents turns to 64 cents for black women, and 54 cents for Hispanic women.

Discrimination in the Fashion and Beauty Industry

Racism is the glue that shaped this country, as well as a lot of colonized parts of the eastern world. That includes the shaping of every industry. If you can turn on your television and see women that look like you, then you are a part of the privileged group. White women are heavily represented in the film, beauty, and fashion industries. This is not because white women are better actresses, most beautiful, and most fashionable.

The opportunities given are directly correlated with the standard of beauty that is shaped by European ideals. These standards almost entirely leave out women of color; they only make exceptions for appearances that can fall in line.

If you go to the makeup counter or drugstore and see an array of foundations for your complexion and none for more browner tones. It’s a clear example of your beauty being catered to the most. It’s no fault of yours, but if you hear a woman of color relenting this, know where it comes from.

White beauty standards are a real thing that affect many young girls of color and how they see themselves. Many of these girls may even seek extreme ways to adhere to these standards, such as skin bleaching, which can cause serious damage.

Don’t ignore how beauty standards affect how women are treated and the opportunities they are given. If you find yourself saying it does not matter, ponder this question: is it the privilege of your beauty and representation being validated everywhere that allows you to not care?

Do Your Google Research and Learn the History

History must be learned so it’s not repeated. Everything women of color deal with today is something their foremothers experienced tenfold. Although white women deal with sexism of their own, women of color are dealing with sexism and racism. This does not even include other ways people can be discriminated against.

Read books to get a proper understanding. It’s best to not use books as a one size fits all when it comes to learning about different cultures and people, but they are a good starting point. Bury My Heart at Wounded Knee: An Indian History of the American West by Dee Brown, Colonize This!: Young Women of Color on Today’s Feminism by Daisy Hernandez, or Women, Race, and Class by Angela Davis, are just a few books to start and learn from. There are a whole lot more out there to explore. Listen to Your Sisters of Color

Don’t be dismissive or stubborn when you hear a woman of color talking about racial differences. There are a lot of documented stories that validate these feelings. If you would like to be an ally, you have to hear out your sisters of color. You might feel uncomfortable, especially if you feel like you’re being blamed. But you’ll never fully support your sisters of color if you can’t admit the history, exclusion, or racism.

Hearing the words privilege can put anyone on the defensive, especially if you’ve gone through life not feeling privileged. This could mean two things — either you’ve been oblivious, or you’ve taken the word at face value. Privilege means just that — privilege. For example, as a white woman, how often do you think about your race in comparison to your gender? If you said never, that is the privilege! Women of color often don’t get that option. We can think about both simultaneously and should not force ourselves to separate the two.

Privilege doesn’t mean you were born with a silver spoon in your mouth. As an able-bodied person, I am privileged. Why? Because I enjoy the privilege of accessibility catering to me, compared to people with disabilities. I greatly benefit this in a world shaped to accommodate people without disabilities. So as it is, racial privilege simply means you are part of a racial group that dominates this country and are privileged to enjoy those benefits that come with it. 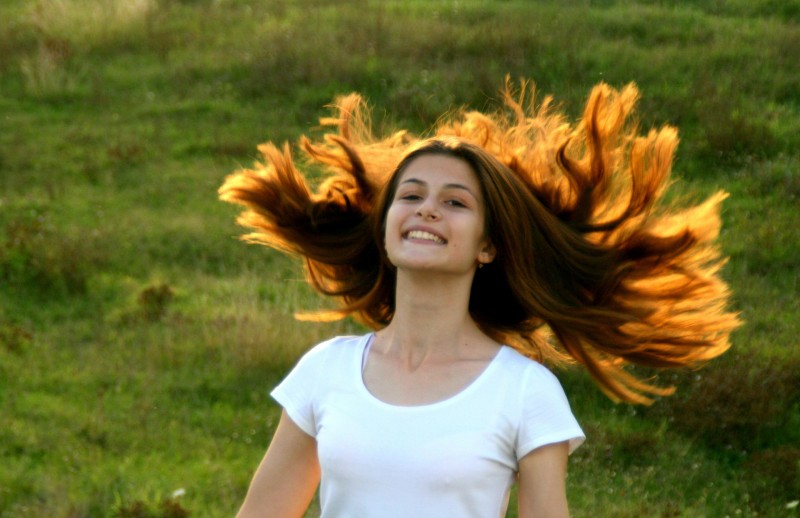 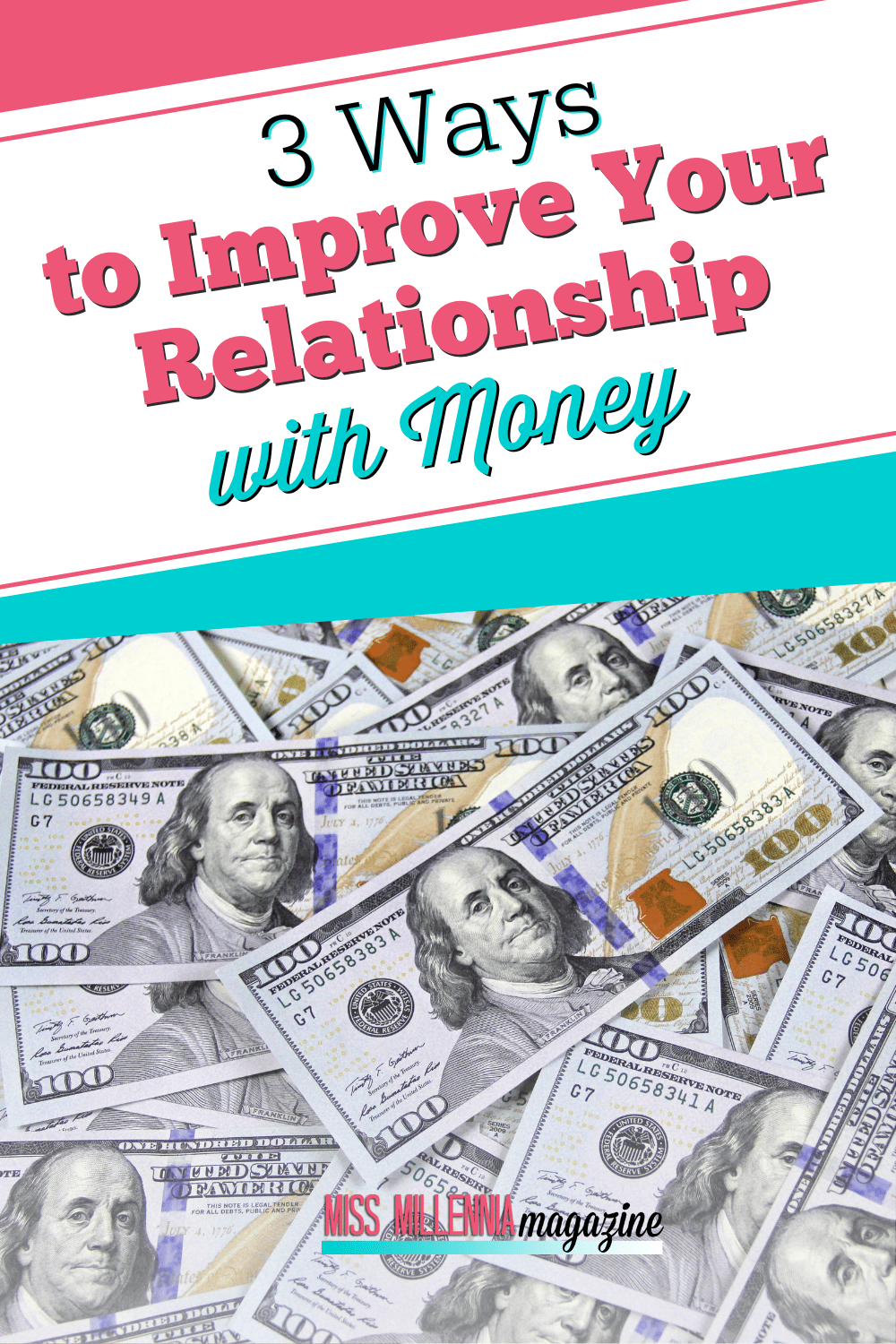 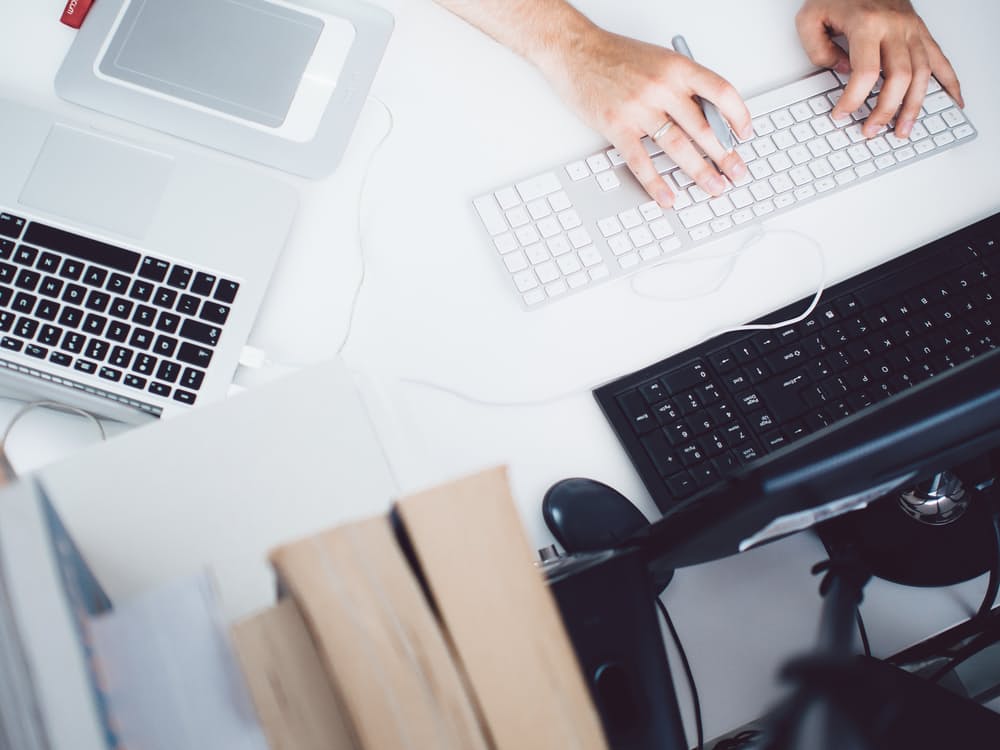 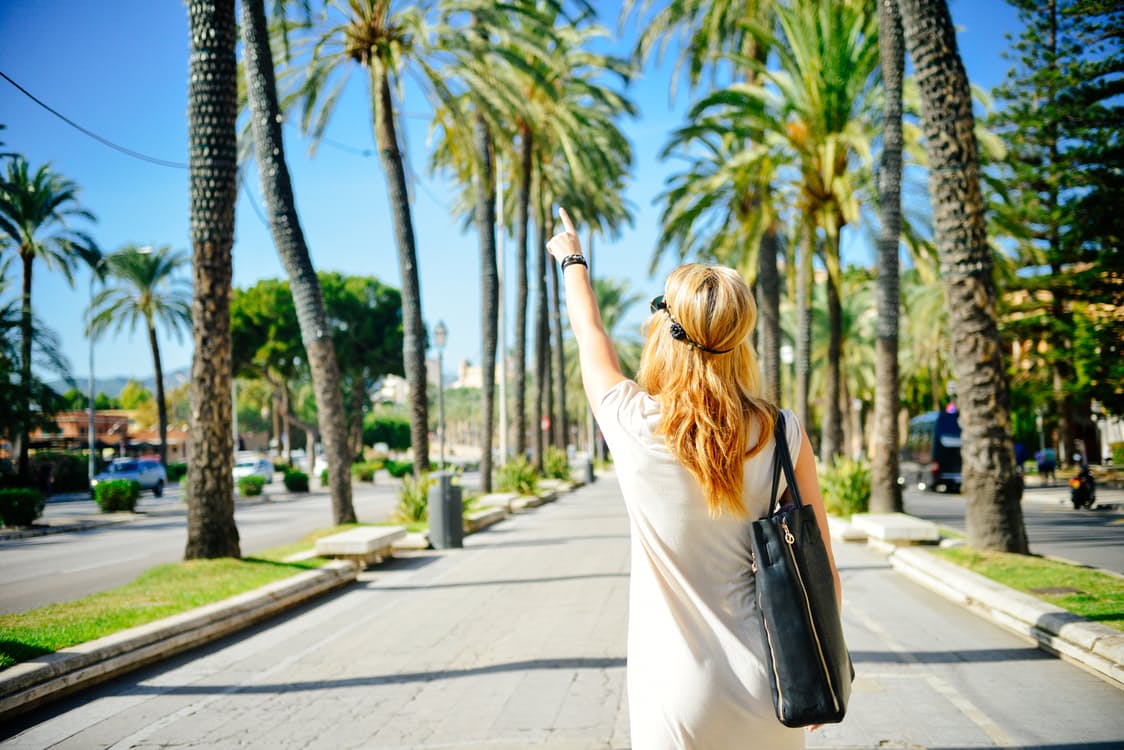 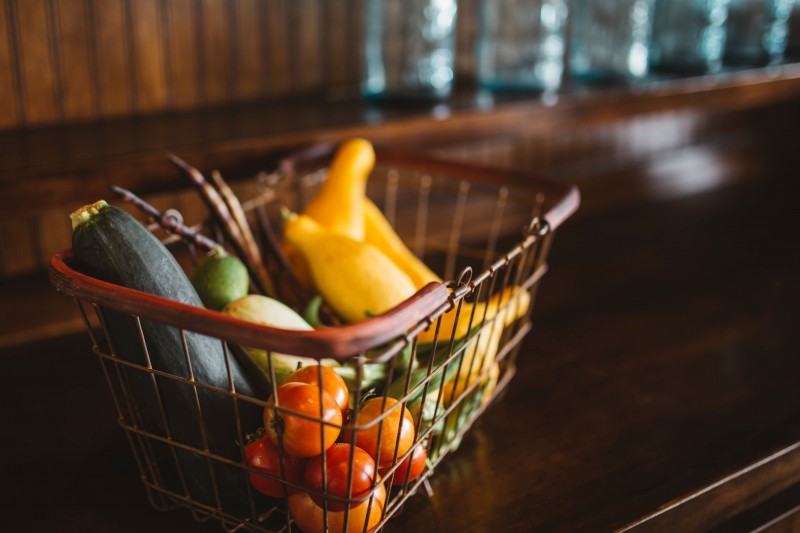