**This blog post is part of a paid Megan Media and Dove blogging program. The opinions and ideas expressed here are my own. Thank you for supporting the brands that make Miss Millennia Magazine possible!**

Women young and old are bombarded daily with images of how we’re supposed to look and act. This has been an issue for decades, and it has genuinely impacted the way we think of ourselves and the other women in our lives. Now that social media has gotten as big as it is, it is paying into larger trends in the media. In fact, 72% of girls view negative beauty posts in social media, including comments, snaps, videos, or photos. We’re never pretty enough—never skinny enough, never curvy enough. Our hair isn’t perfect, and neither is our skin. And forget trying to wing our eyeliner or contour our makeup perfectly.

The way we act is constantly under scrutiny, too. Women are supposed to be outgoing, but not too assertive. You have to be nice to everyone, even guys who catcall you on the street. We’re either too prude or too sexually liberated. And we’ve had enough.

Thankfully, there is a movement of women who are all seeking to reclaim social media—and the media at large—and turn it into a space that provides positivity and support instead of negativity. Actually, 62% of girls want to learn how to use social media to empower other girls and make sure positive body image posts are trending. It’s up to us to make this change happen, and Dove is helping women achieve that goal.

Dove is teaming up with some amazing women, Jeanette Kaplun, Franchesca Ramsey, and Vanessa Van Edwards, who are all leaders in the body positivity movement on social media. Together, they form the #SpeakBeautiful Squad, and they want you to join too.

Becoming an honorary member of the #SpeakBeautiful Squad is easy: all you need to do is use social media as a platform for sending out body positive images and messages. This can be done in a number of ways. For example, a friend of mine recently changed her profile to a selfie in which she is wearing no makeup. She captioned the photo by stating that she feels beautiful in the photo (which she is, by the way) and points out the fact that she’s not wearing makeup. In an era when people obsess over how they look in photos on social media, it’s a strong statement. You are showing the world that you are committed to the ideals that the #SpeakBeautiful Squad hold. And it’s one that’s easy for other people to model—which is key on social media. With any luck, some of her friends will see her profile picture and be inspired to post a makeup-less selfie too.

Other ways to #SpeakBeautiful online is to comment on photos of your friends, family, and celebrities and compliment them. Too often, people (especially those who are famous) are bombarded with negative comments when they put themselves out there. Turn that around by making everything you write have a positive angle. Personally, this has been a great method for me to combat my own negative body image.

Like most women (and most people), I began scrutinizing my appearance at a young age. My body type is not considered “ideal”: I’ve almost always worn one size larger in pants than I do in tops because of my hips and thighs. This sometimes makes shopping difficult and frustrating. However, I have found that if you take the time to be kind to others and remind them to be kind to themselves, you eventually internalize that message. It took me a while to do this, but I’m starting to get to the point in my life when I can genuinely accept a compliment from someone and believe that they’re telling me the truth.

But we also have to remember that it’s not just about us and how we speak to ourselves or to others. In order for the body positivity movement to spread, we have to encourage others to #SpeakBeautiful, too, both on and offline. That’s the only way we’ll truly be able to make a difference!

Post a photo that shows off your real, unedited beauty so your daughter can learn to embrace hers. #SpeakBeautiful pic.twitter.com/FS7tdIyQPw

Be sure to follow @Dove on Twitter, because starting on October 20th, they will be posting advice and exercises from the #SpeakBeautiful Squad on how to better navigate and overturn negativity on social media. Additionally, every member of the #SpeakBeautiful Squad will be posting their ideas for the best ways to address the issues that girls face online that are harmful to their self-esteem. These ideas will include things like tips on how to spot cyberbullying, forming healthy friendships, and combating negative comments about beauty and body image. If you want to learn more about what being part of the #SpeakBeautiful Squad is all about, visit each member on Twitter!

**This blog post is part of a paid Megan Media and Dove blogging program. The opinions and ideas expressed here are my own. Thank you for supporting the brands that make Miss Millennia Magazine possible!** 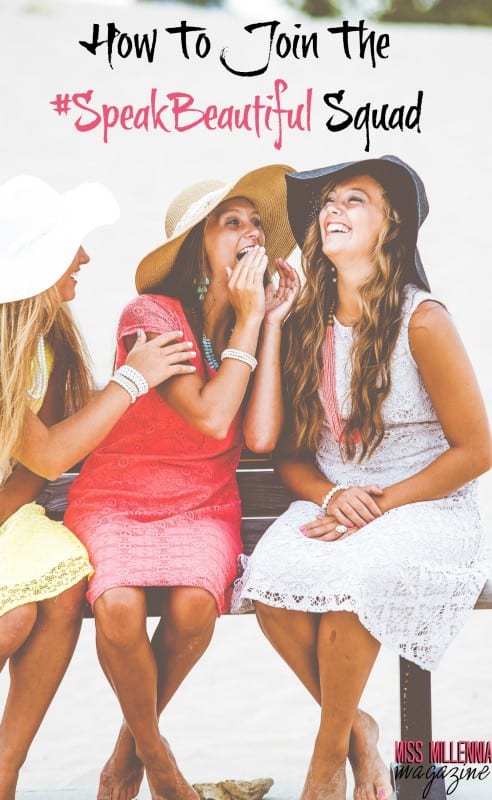 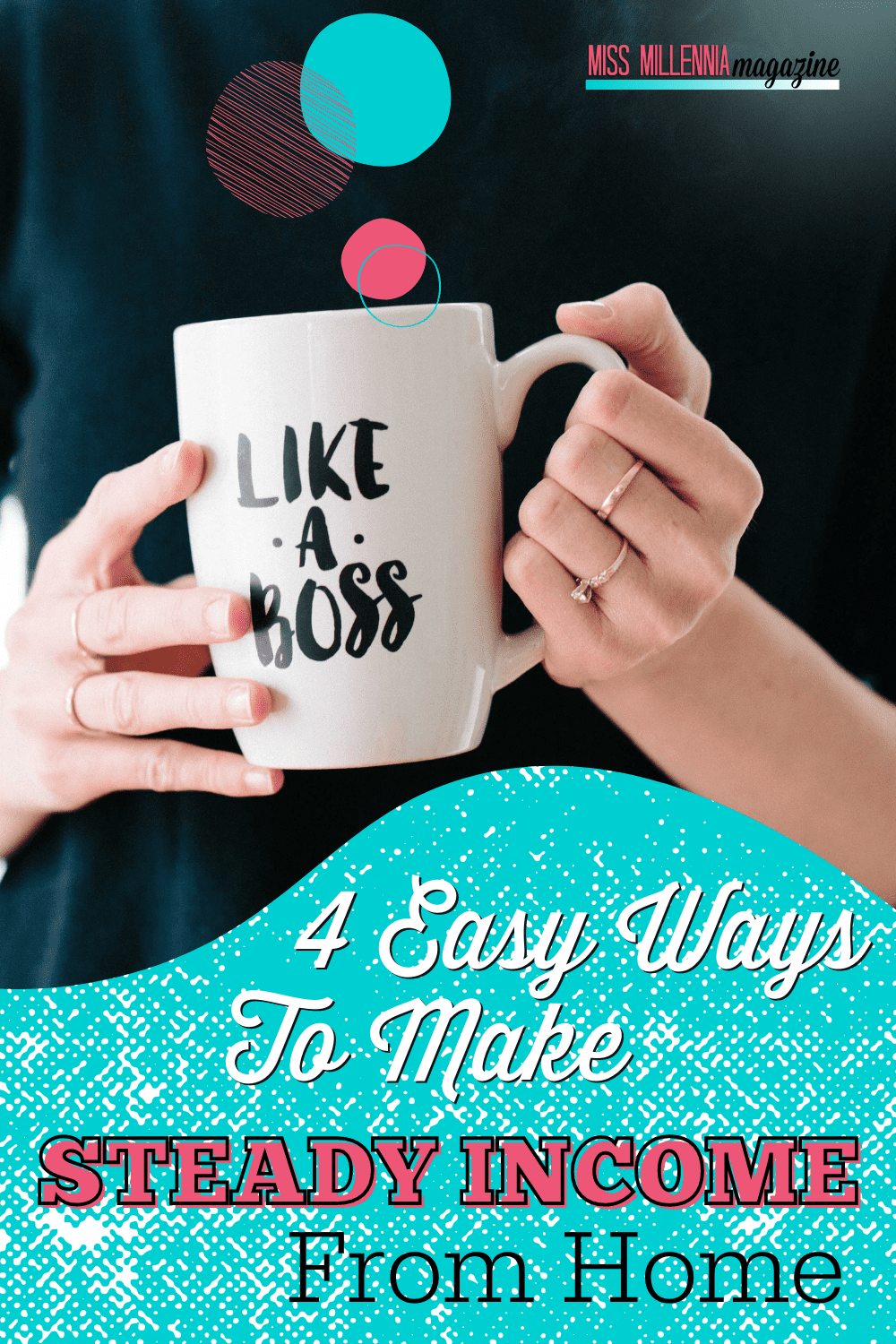 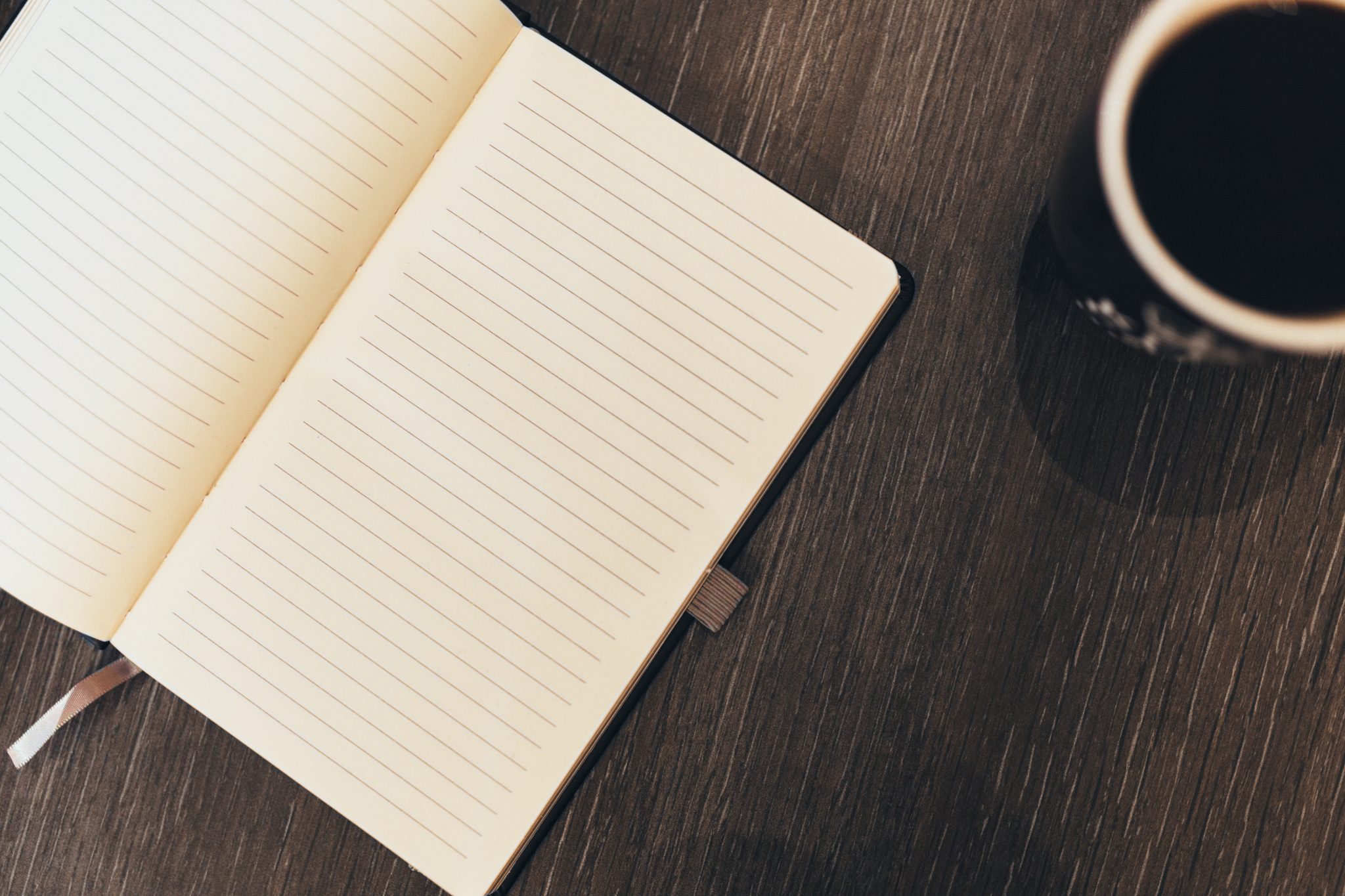 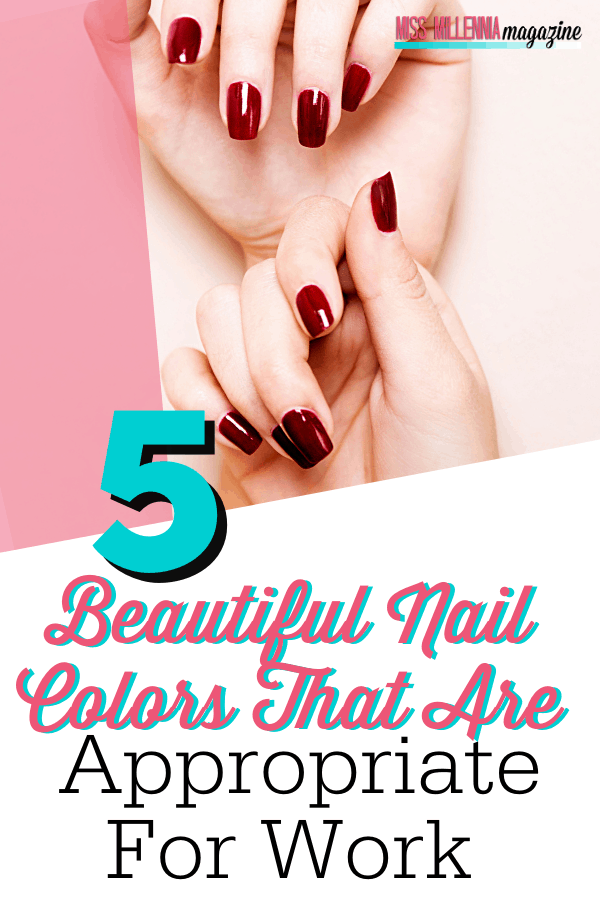 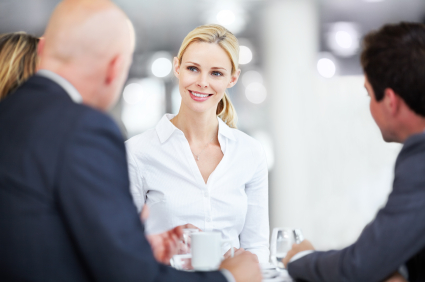