141 shares
Millennials, or Generation Y, may be doing better financially than you think. Often we see in mainstream media Millennials depicted as struggling with debt, underemployed, and putting materialistic wants ahead of financial security. However, recent research shows another story.A big chunk of Generation Y has it together. To the astonishment of many members of Generation X and the Baby Boomers, more and more Millennials are on top of their financial planning as much as their social media. According to Shullman Research Center’s Shullman Pulse Fall 2015 survey, the top four financial goals of Millennials are to have enough money for daily living expenses, to improve their standard of living, have enough money for emergency expenses and to become financially independent. Indicating that many Millennials are as financially focused as the boomers and Xers before them.And a shocking percent are getting rich, really young.

And to put this figure in perspective, there are more than 323 million people residing in the United States, more than 245 million adults among the population and at least 83 million Millennials. That means Millennials account for around a quarter of the U.S. population — and a significant portion of adult Millennials are millionaires.

Mil mils manage their money a lot differently than you might think.

Recently, I spoke to Associated Benefit Consultants Financial Advisor and Principal Nick Domino. He works mainly with Millennial clients to help them manage their financial portfolios. Nick focuses on growing their wealth but with a realistic approach, considering their lifestyles and keeping a protection fund for any curve balls thrown by life. When asked what may be considered to be surprising traits of affluent Gen Yers, Nick responded, “they are more financially conservative than many people may think.”

Domino shared that many of the more affluent Millennials took the time to have a “real conversation” with someone about their income, goals and life expenses, whether it was a financial expert or mentor. Domino says it’s easy for people to lie to themselves about their true financial situation, which is where credibility comes in. He also points out that these well-off Millennials take a moment to make hard decisions about growing their wealth, where they are headed in life and how financial and lifestyle choices will impact their bottom line.

And most mil mils don’t look how you’d expect them to.

I remember nearly two decades ago when Thomas J. Stanley and William D. Danko released the book “The Millionaire Next Door.” Even though I was too young or naïve to let the general premise idea of the book pique my interest, I grasped the concept that the number of millionaires among us is a number much larger than expected. And of course, clearly, that millionaires don’t have to have a certain image, home or lifestyle to have a million in the bank.

I wish I had read that book right after it was released as it may have helped steer my financial decisions and led to me getting a membership at the Mil Mil Club, or at least motivate me to do what Nick Domino recommends and have a real talk about my financial goals with an experienced adult.

Upon finally reading the book later in life, I learned that the popular notions of what millionaires looked like was way off for a majority. While a lot of people have the impression millionaires inherited money, many actually earned their spot in the financial realm with frugal choices, living below their means, making only necessary purchases, financial planning and prioritizing financial independence ahead of social status.

“The Millionaire Next Door” reveals that most millionaires don’t drive nice cars or live in the most expensive area codes, 80% are first generation (did not inherit the dough), and 50% own a business.

This book first came out in 1998 and a revised version was released in 2010. Despite it being years later, many of the same concepts apply. Except now, there is a big difference in what age group millionaires belong to and how they got there. Meaning there is a good chance you know someone your own age that is a millionaire, he or she just may not say it or show it in the way you would expect.

Millennials are doing more with less, and making the most of their opportunities.

Even though Millennials face lower levels of income on average, higher student loan debt, a more difficult job market to penetrate, and other economic uncertainties, success is not lacking. Mil mils are proving millennials can still win by spending less and saving more, and that ordinary earners can become extraordinarily wealthy.

Today, more Millennials are also gaining their wealth through self-starting entrepreneurship and investing in stocks and other assets early on. It also helps that many of them are still living at home with their parents.

Pew Research Center released data in the summer of 2015 showing that Millennials are less likely to be living independently of their families and establishing their own households today than during the Great Recession. Additionally, the United States Census Bureau reported in Spring 2015, 6.5 million Millennials age 25 to 34 lived with their parents and neither the number nor percentage of young adults living with their parents had a significant change from 2014.

What we’re learning is the common millennial millionaire doesn’t necessarily have a trust fund, and probably isn’t rocking a high-end handbag or an expensive Rolex. He or she may be the founder of a tech startup, but more likely is just smart, financially responsible (maybe a little cheap), and possibly living in Mom and Dad’s basement. Interested in learning more about being a millennial millionaire? Be sure to read Millennial Millionaire: A Guide to Become a Millionaire by 30. 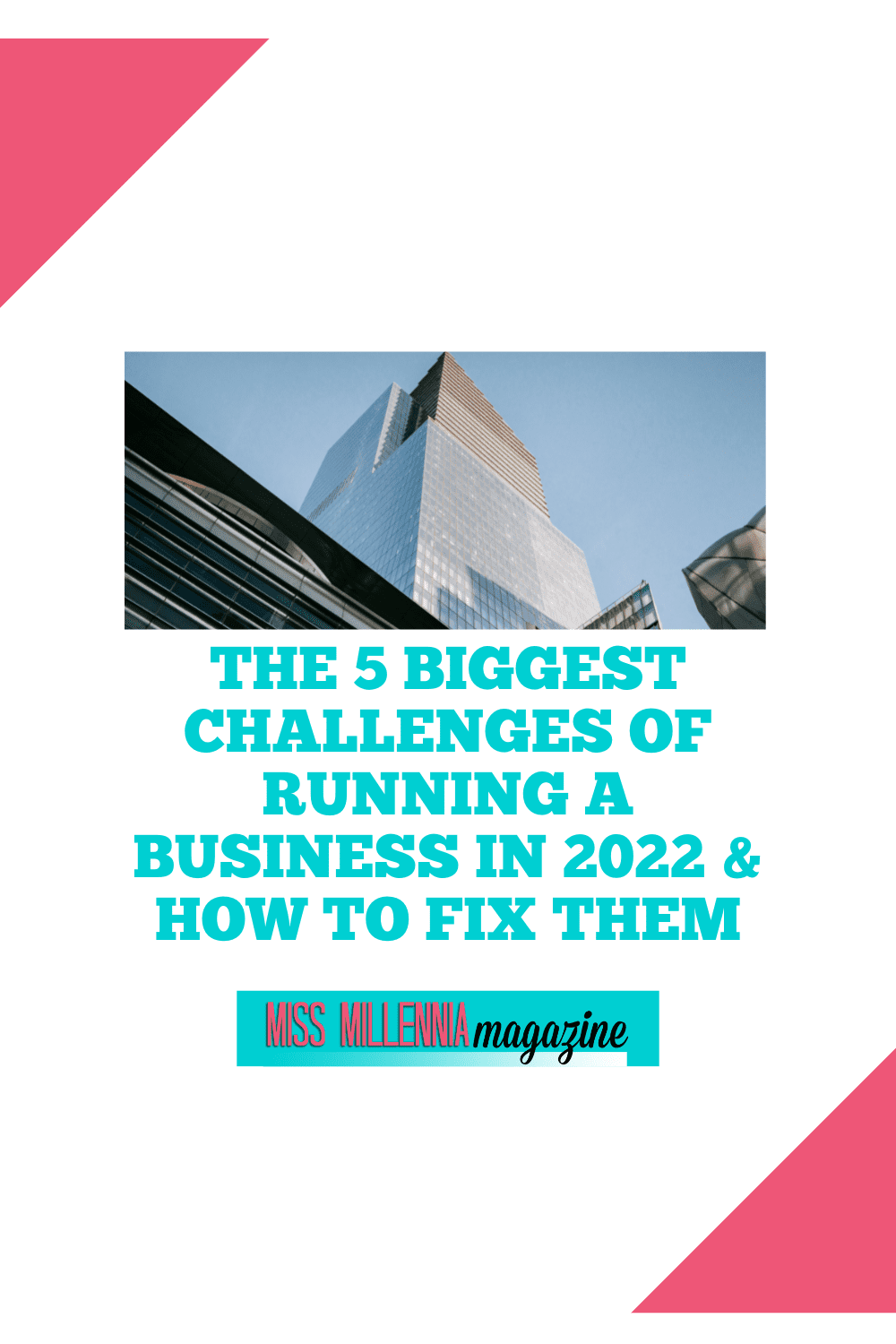 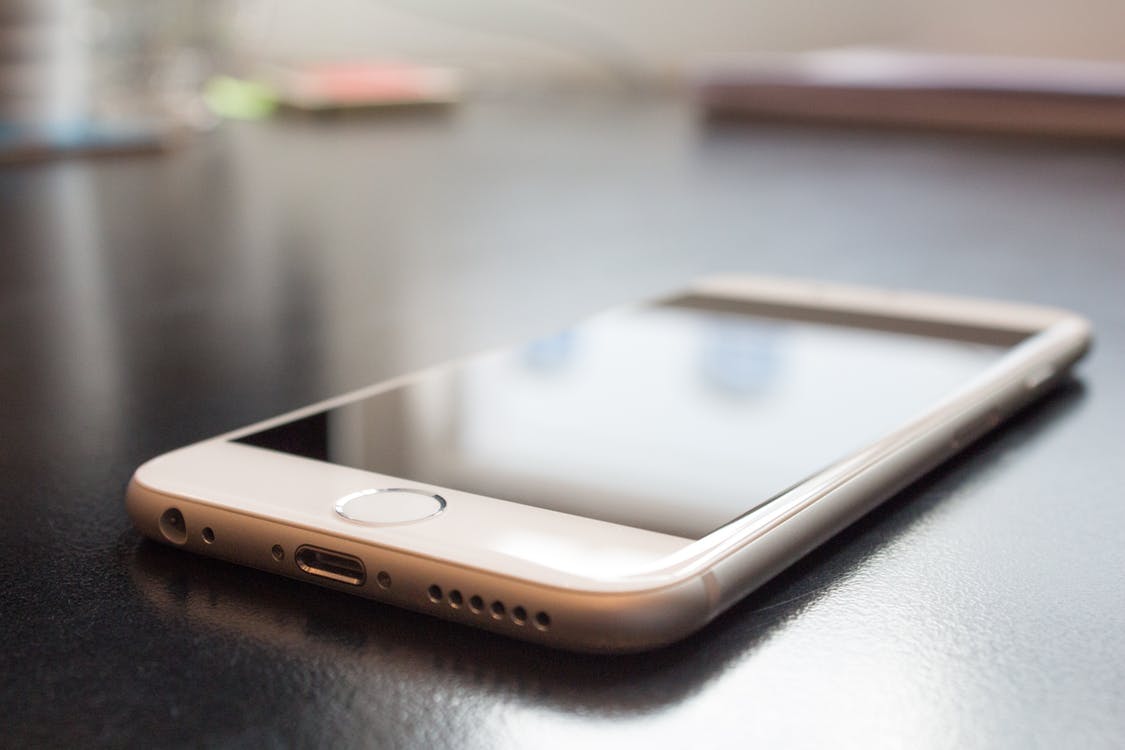 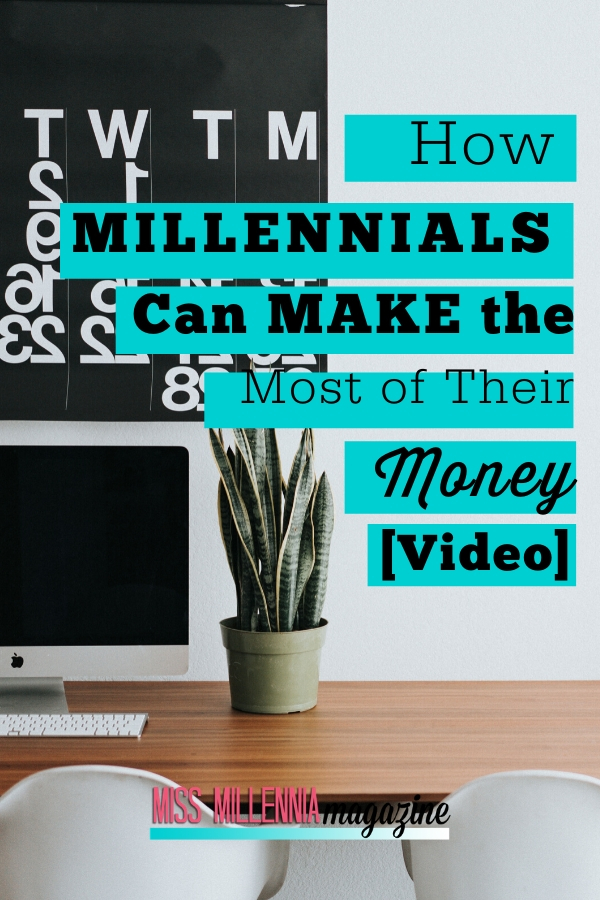 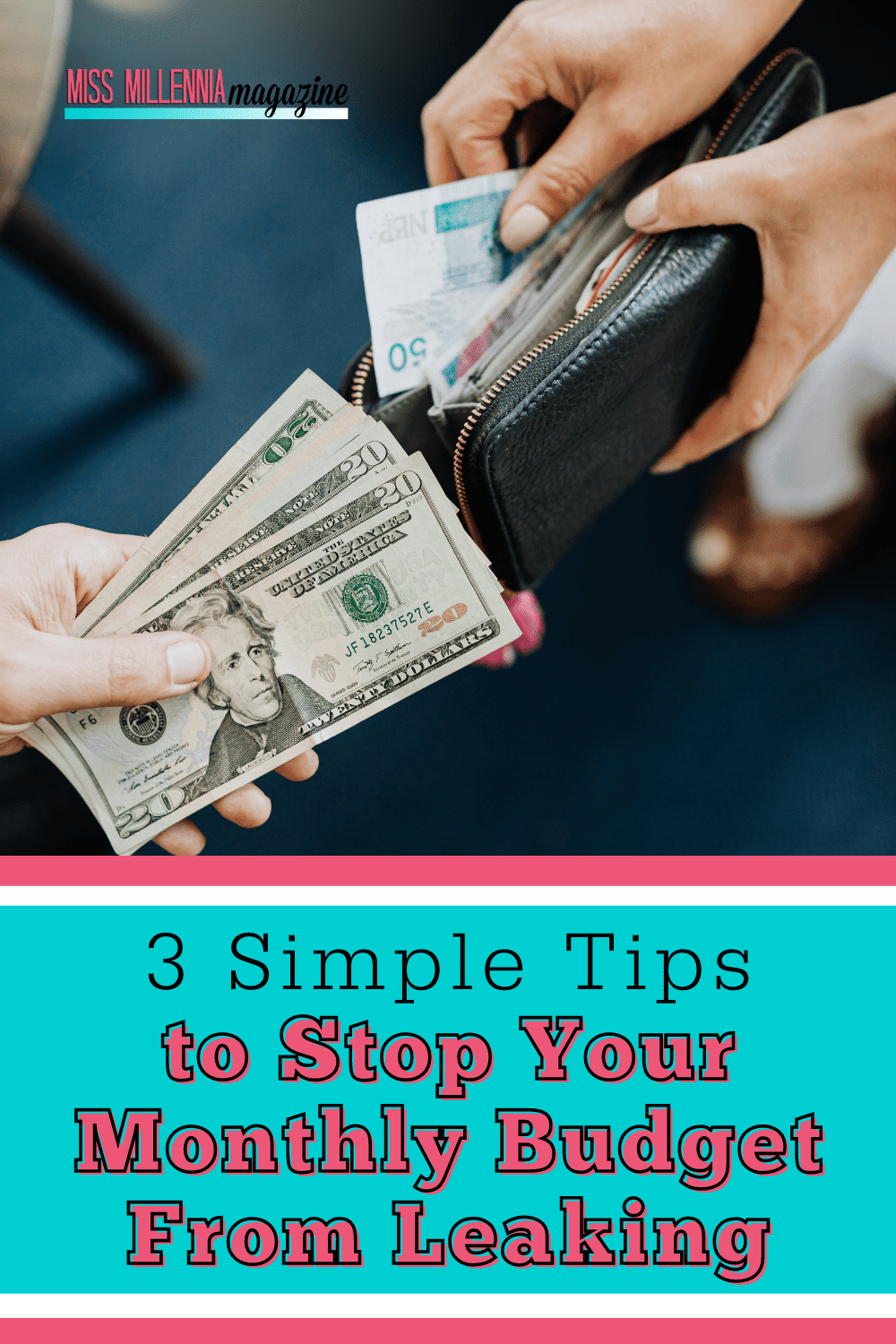 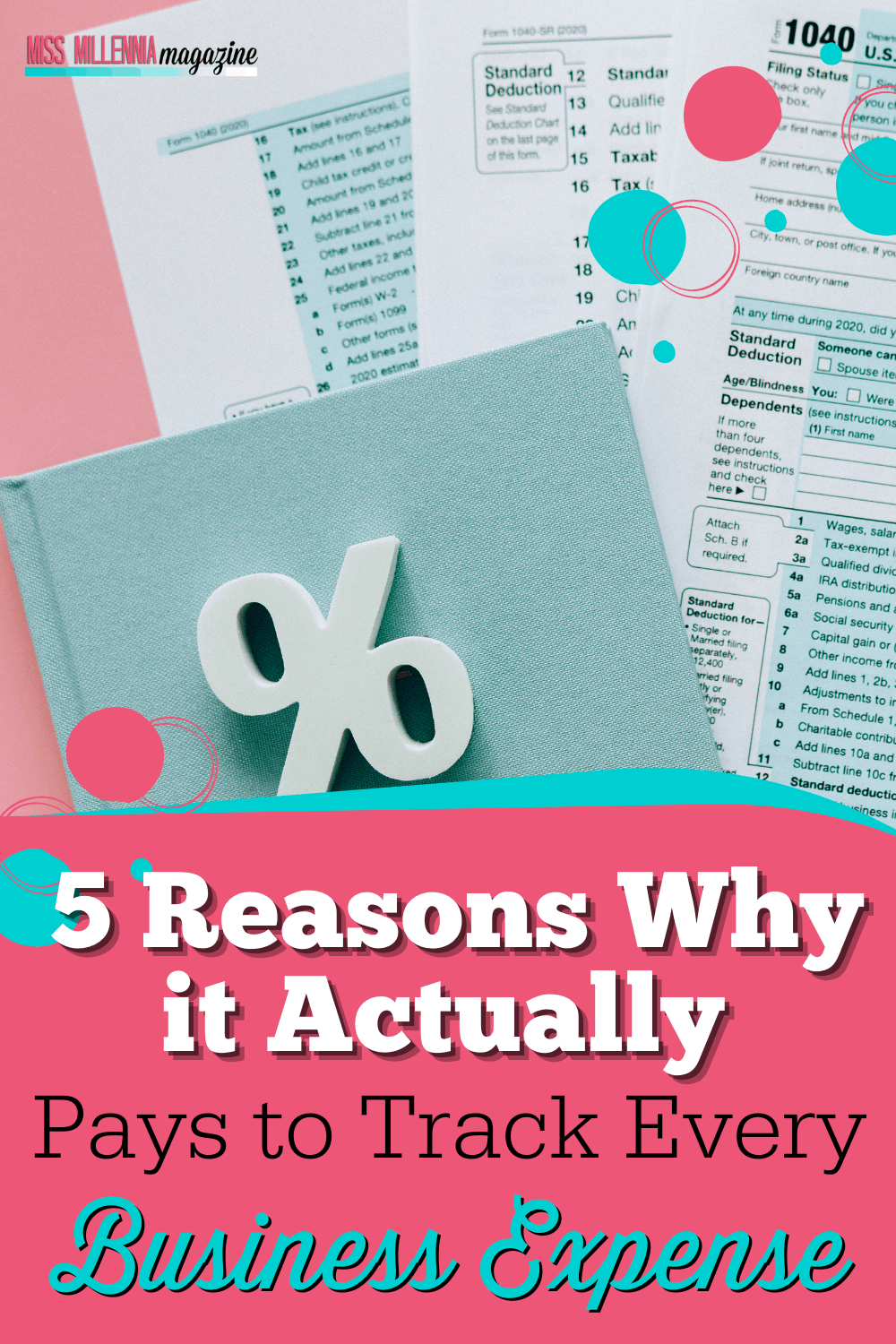