One of the most common things that many people feel is that they would like to be able to have some level of financial stability and security in the future. But, this isn't something that's always easy to achieve, often because a lot of people simply don't know where to start. However, there are some things that you can do to ensure a more stable financial future for yourself and your family. Here are just a few of them: 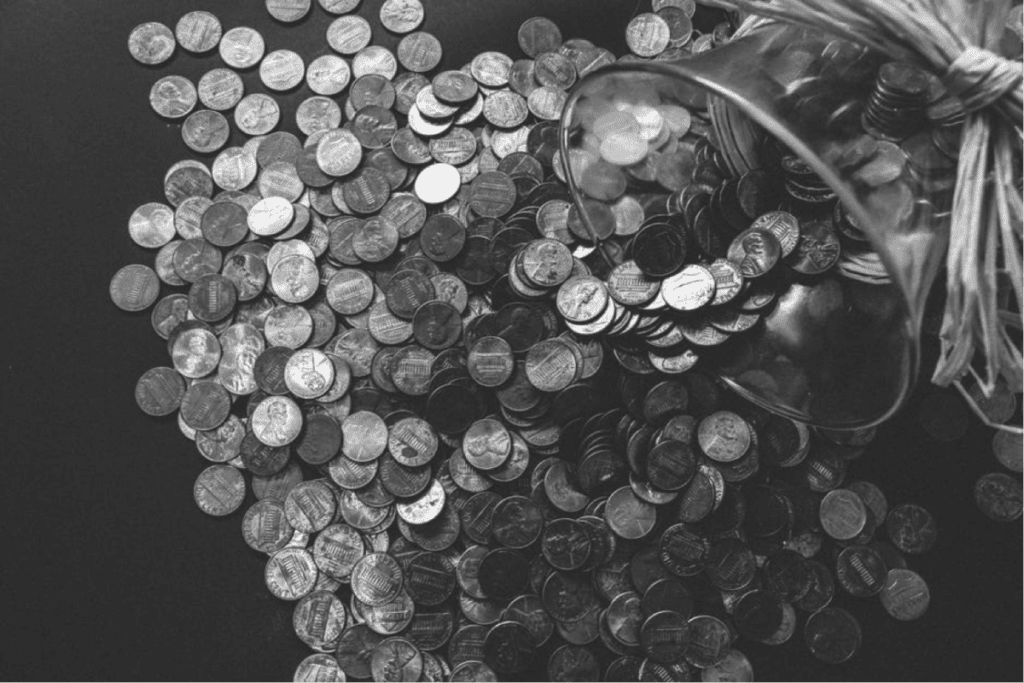 The first, and by far the simplest method of setting yourself for financial security in the future is to save your money carefully. The issue many of us have is that we simply spend too much money without really thinking about it. However, even if you're just putting aside a little bit of money each month, that money will add up over time to become a much more significant sum that you can use in the future as well as providing you with a stable financial safety net.

Another option that is similar to saving your money is to invest it. The benefit of doing this is that you're actually able to potentially generate more money from your investment than you would if you just put it in a savings account. Of course, investing does also come with its share of risks, but it's up to you to make sure that you're making the right decisions when it comes to where you're investing your money.

For a lot of people, the idea of retirement is something that they tend not to give any real thought to. This is especially true now since so many people are working later and later into their lives. However, if you're not putting money away for your retirement now, then you're going to regret it when you get older. The best thing to do is to speak to your employer. They will very likely have some kind of retirement scheme set up for employees that you can use. This will often involve you making payments into your retirement fund that your employer will match. That way you won't be caught out financially once you're too old to work.

Creating a will is one of those things that most people put off for far too long overall. This is usually because it's not the kind of thing that people like to think about. Not only that but it can also be surprisingly complicated when it comes to things like your home or any assets that you have. Luckily there are plenty of Trust and Estate Planning Services out there who can help you navigate the complicated world of inheritance and the various taxes that apply to it. It might make you feel a little uncomfortable, but it will make things much easier for everything if you deal with your will well in advance rather than ignoring it.

It's incredibly easy to let yourself feel as though you don't really have to think about the future but, when it comes to your finances, there really is no such thing as too soon to start planning.

Previous Post: « How to Hone Healthy Relationship Habits
Next Post: How to Take your Oral Beauty Routine to the Next Level »