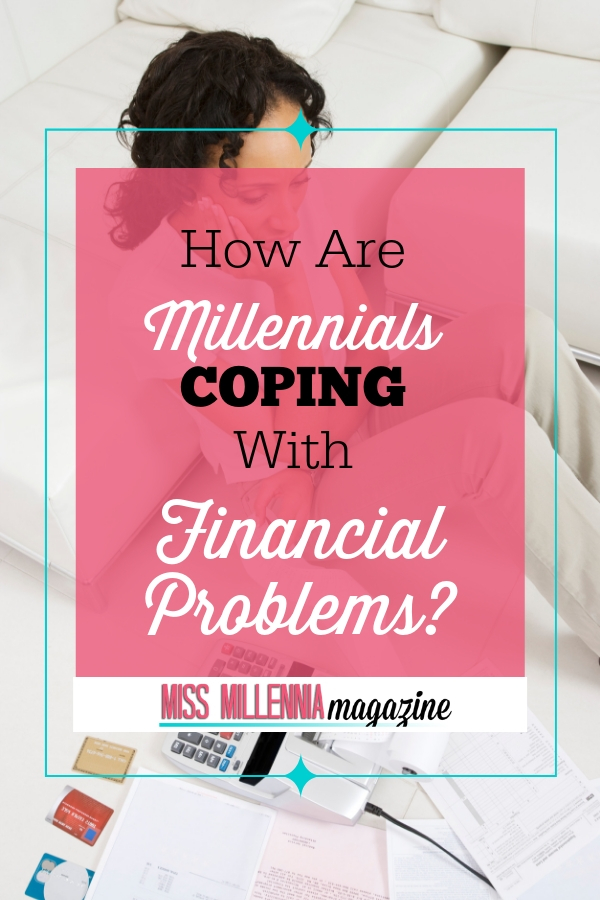 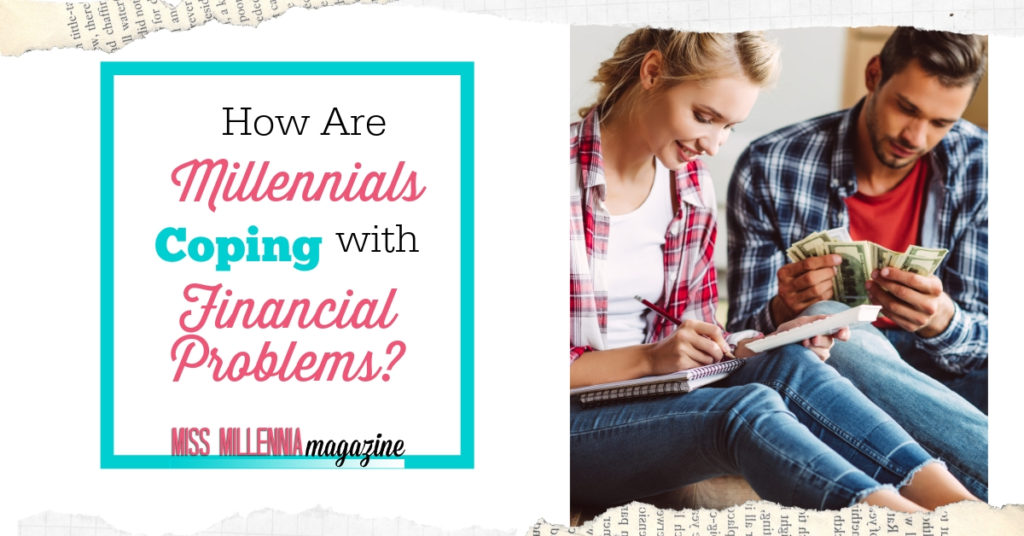 Millennials now make up half of the world’s population. Never before in history has there been such a high youth population, so far more than ever it’s essential to understand the needs and challenges that this age group faces.

Millennials are no strangers to Baby Boomer and Gen X’er criticism. Tropes like lazy, irresponsible, entitled, and overly sensitive have been circulating for several years now, but facts point in a different direction: millennials face more challenges than their parents or grandparents ever did.

According to the World Economic Forum Global Shapers Survey 2018, this generation is becoming increasingly stressed by climate change and destruction of nature, large scale global conflicts, inequality, and financial burdens.

What are the causes of financial stress for Millennials?

As you grow older, it’s normal for your expenses to increase, but the current economic landscape puts more pressure than ever before on emerging adults. Unlike the previous generations, who grew up in a stable economy, Millennials are struggling to cope in a toxic financial system.

Paychecks may be more significant than 40 years ago, but, after factoring in inflation, we realize that the purchasing power of the average Millennial hasn’t budged. On top of that, the present generation has to mature early and cope with issues that their parents didn’t have. The soaring costs of college, healthcare, housing, childcare, and self-funded retirement savings are significant expenses that leave Millennials with little to no disposable income, let alone personal savings. For American Millennials, getting a second job is one of the solutions to the problem. Recent studies show that 51% have some side hustle, but even so, Millennials only have a 50% chance of making more money than their parents.

In this context, loans are emerging as a safety net that more and more Millennials resort to. However, debt rates aren’t the same over the world, and neither are the products that banks and other lenders offer. For the first time, the financial and technology markets have merged to provide unique products that cater to the needs of Millennials and offer them more flexibility.

Millennial loan rates and attitudes in the U.S.

Statistically, American millennials are known to be more risk-averse than their parents when it comes to making investments, and the main reason for that is the high incidence of student loans. According to a Ypulse study:

On average, Millennials in the US have an average debt of $42,000 and, apart from student loans, other sources of debt include:

However, despite this aversion towards risk, Millennials don’t reject the idea of loans. On the contrary, they understand their benefits, but they approach the problem from a responsible standpoint. According to recent research, 55% of those who want to make a loan wish to pay it off early and 60% are interested in extra repayment features.

More and more Millennials live by strict money management standards, and the loan industry is stepping up to the challenge. If in the past banks used to be the leading institutions that people contacted for loans, now private lenders are gaining ground, as is the FinTech industry, which offers modern, flexible, borrower-oriented solutions. 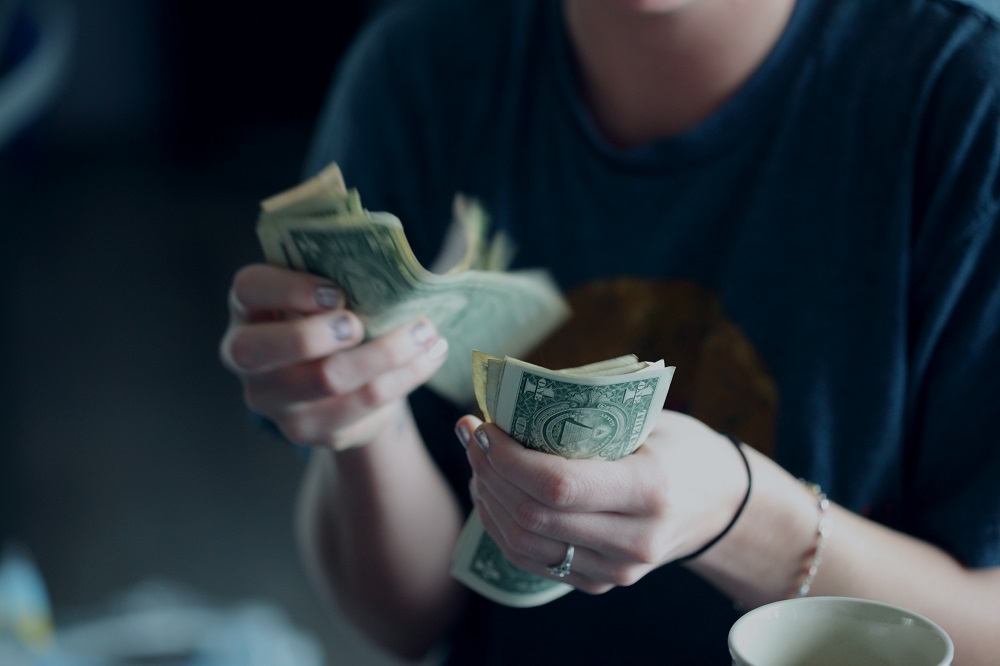 Even without the same pressure of student loans, European Millennials still have to struggle with financial challenges. In the UK, for example, people have some of the highest paychecks in all of Europe, but the increasing costs of rent, transport, and groceries, make loans an absolute necessity. Not surprisingly, the UK has the most sophisticated loan markets in Europe and attracts the most FinTech companies after the US.

Here’s how Millennials tackle loans in other European countries, according to a Eurostat study:

In Denmark, young people benefit from free education, and higher studies get a monthly education grant, so this country has some of the lowest rates of student debt. However, overall, Denmark has a whopping 265.11% debt rate and ranks #1 in Europe.

Finland has a 109.97% debt rate but, according to Finland’s leading loan – lainaa site, most of these loans are mortgages. In the past 20 years, household debt has risen from 60% to 127% of the monthly household income.

Germany, one of the emerging players in the FinTech field, only has a 96.57% average debt, but still, the country is undergoing a household debt crisis.

Latvia only has a 43.8% debt rate, mainly thanks to the new government who is trying to implement sustainable debt reduction strategies. 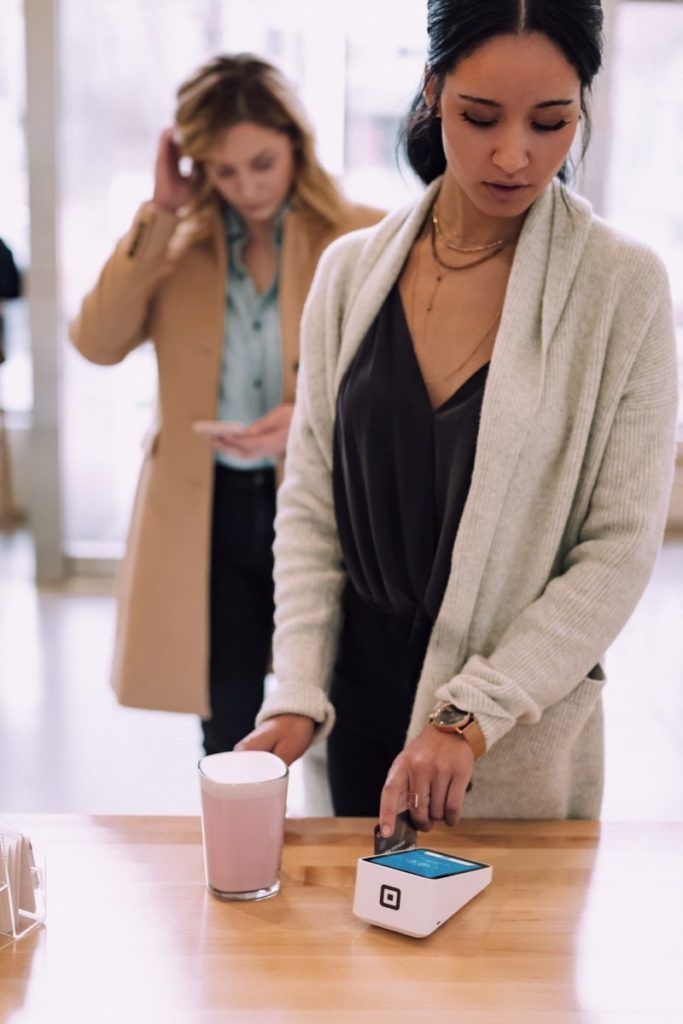 In many cases, a high debt rate is not proportional to a low standard of living. For example, Norway, which has a 187.47% debt rate, is also one of the most prosperous countries on earth. On average, people in their thirties have an annual disposal income of about $56,000 – that’s 13% more compared to their parents. At the same time, the youth unemployment rate is very low, at around 9%.

Overall, global Millennial debt rates are higher compared to any other generation, but that’s because Millennials are a product of their times.  The loan market now offers more options than ever before and, with the student loan debt increased by 300%, it’s normal for young people to benefit from the opportunities they have at their disposal. Last, but not least, Millennials have responsible spending habits, lower credit card debt compared to their predecessors, and a risk-averse approach to investments.

Previous Post: « Body Detoxification – How to Get Rid of Toxins
Next Post: Do’s and Don’ts for a Splendid Spring Wedding »