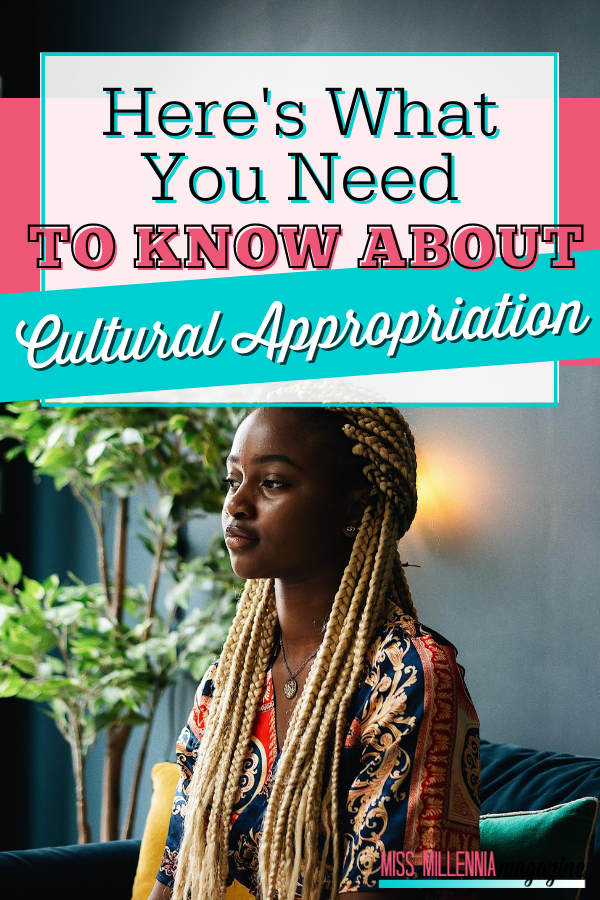 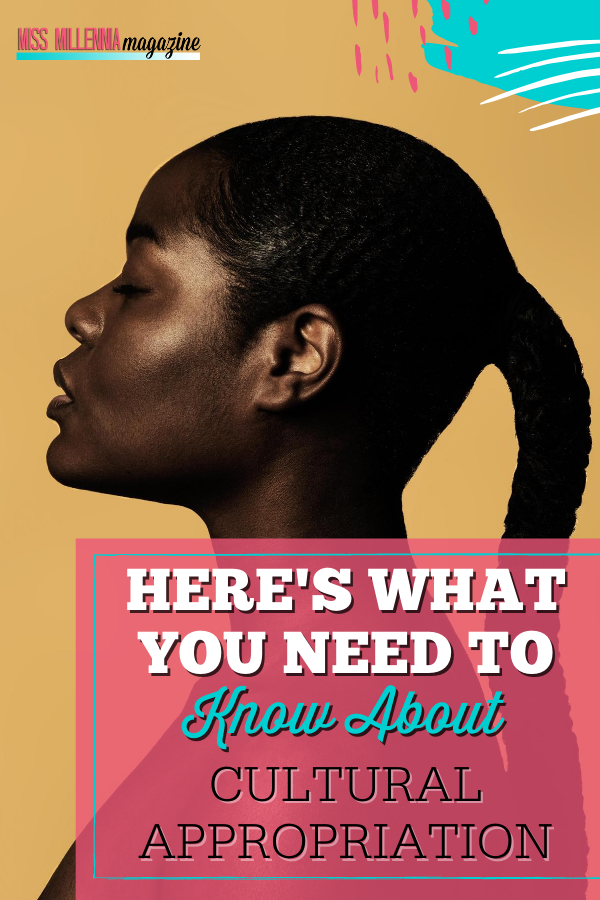 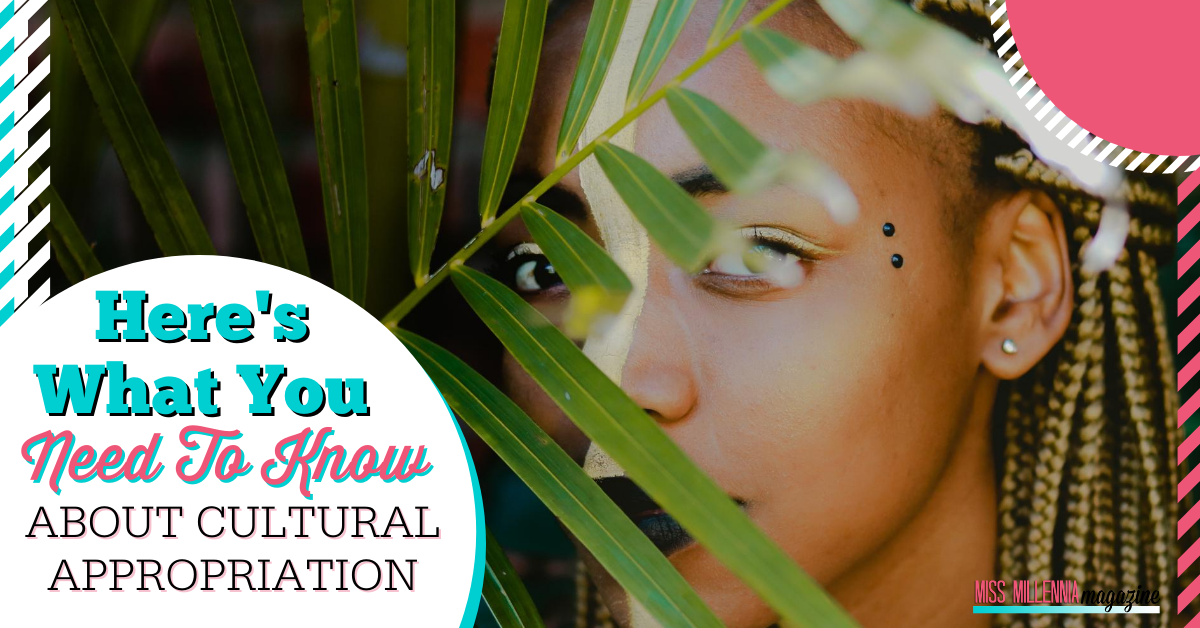 You’ve probably heard of the term “cultural appropriation” before, and hopefully know that it’s a bad thing. But what exactly does it mean to be an appropriator? And how can you avoid appropriating someone else’s culture while still appreciating it? These are not always simple questions to answer, but in our closely-connected global society, it’s important to ask them so that we can all learn how to be more respectful when interacting with people of different backgrounds. So, let’s get down to it.

What is cultural appropriation?

Cultural appropriation is the use of elements of a particular culture by someone who is not part of that culture. Most often, when you hear about issues of appropriation in the United States today, it is instances of white people adopting aspects of a non-white culture. This is the most common form of cultural appropriation. However, it is not race or ethnicity-specific, and anyone from any background can be appropriative of another culture, depending on the context.

Interested in learning more about cultural appropriation? Read The Ethics of Cultural Appropriation.

What is cultural appreciation?

There is a difference between appropriation and appreciation of another culture. The desire to learn about another culture is great and everyone should definitely take the time to do it! Traveling, learning about holidays, eating different foods, and asking questions of people who are a different culture than you are all great ways to accomplish this. But it is important to be aware of how you are interacting with this different culture to ensure that you are merely learning and appreciating and nothing else.

What are some examples of appropriation vs. appreciation?

In general, taking some part of another culture’s traditional dress, art, food, dance, religion, or other important cultural indicators and using it to be trendy or edgy is appropriation. The acts that I mentioned above as being appropriative show a lack of respect for the culture that is being taken from. 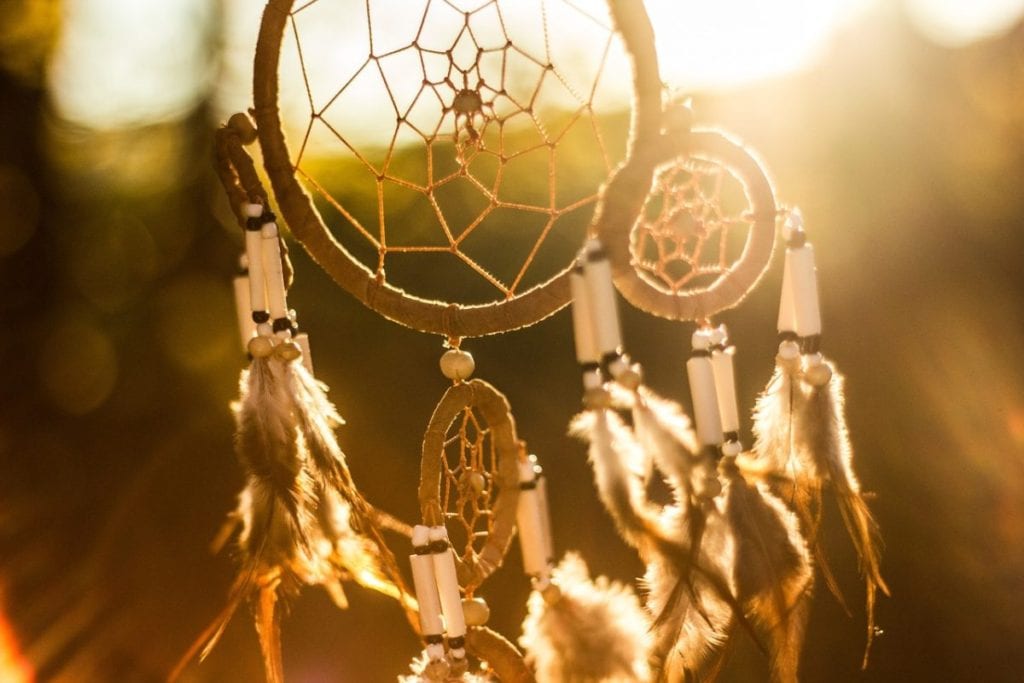 Sometimes, yes! If a white woman is wearing a sari because she’s in the bridal party of her friend’s wedding, then that’s entirely different than wearing a bindi as a fashion statement at a music festival. Traveling to Hawaii and accepting and wearing a lei given to you at an event is different than dressing up as a hula dancer for Halloween. But some things are unacceptable regardless of context. If you have questions, it’s best to talk to people you know who are part of that culture.

Can White American culture be appropriated by people of color?

Typically, there is no mention of white American culture being appropriated by people of other cultures. Why? Because white culture is dominant in the United States. This means that white Americans have more social power than people of color do. So when a white person appropriates an aspect of African American culture, for example, they are taking something from that culture while reinforcing the systematic oppression of black people. Appropriation is not merely experiencing a culture different than your own, it’s disregarding the history of a cultural practice.

Interested in learning more about race relations in the United States? Read Tears We Cannot Stop. 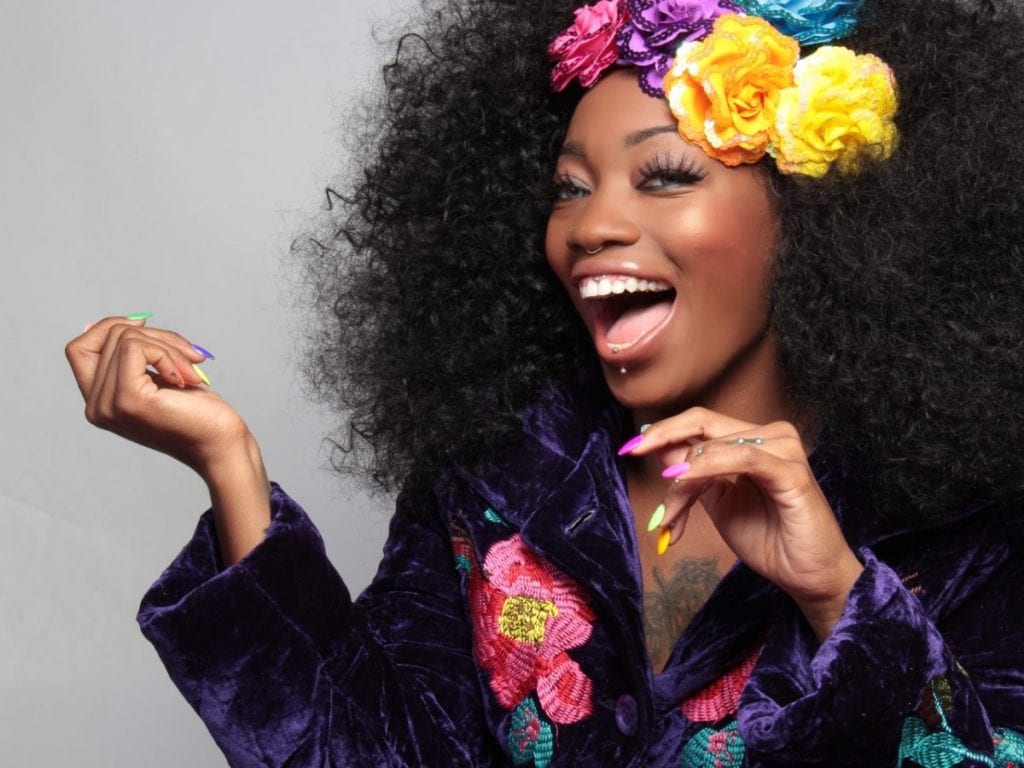 What about cultural assimilation?

Assimilation is different than appropriation. For example, if I (a white woman) moved to Thailand, I would want to be respectful of their cultural and religious practices. When prompted, I would participate in ceremonies and rituals in order to learn about the culture that I am now surrounded by. But I would never purchase a statue of Buddha and put it in my home as a decoration since I am not Buddhist.

Sometimes, people will confuse assimilation with appropriation, especially when trying to make the argument that people of color in the United States are appropriating white American culture. An immigrant who learns to speak English, dresses in Western clothing, and eats hamburgers is not being culturally appropriative; rather, they are assimilating to the dominant culture.

How do I know if what I’m doing is appropriative?

It is actually sometimes difficult to determine if something is culturally appropriative. That line between appreciation and appropriation can be annoyingly blurry at times. If you’re worried that something you’re doing is appropriative of another culture, one thing you can do is simply ask a friend who is a member of that culture. It might be a scary conversation to approach, but they will be glad you asked because it shows that you want to be respectful. You can also use some of the definitions and resources we’ve provided here to analyze whether or not you are being an appropriator.

Interested in learning about cultural appropriation in the art world? Read Cultural Appropriation and the Arts.

What do I say if I see someone else being appropriative?

SPEAK UP! It might be totally awkward, and maybe you’ll upset this other person, but if you see something happening that is disrespectful you should say something. It’s possible the other person had no idea they were being culturally appropriative. And if they were doing so intentionally, you have an opportunity to discuss with them why the thing they’re doing is hurtful. Remember to be respectful and open-minded yourself when having this discussion, allowing the other person to feel as though you are not immediately attacking them. This will give you both the opportunity to learn more!

There is not always one correct answer to the types of questions I have asked, but hopefully, this article will start conversations either in the comments or with your friends and family in real life! It can be difficult to evaluate yourself and your practices, but don’t we all need to do that in order to learn and grow? We all have the responsibility of being informed and respectful global citizens! So take the time to have these difficult conversations and read the additional resources we’ve gathered for you, then go be a great ally. 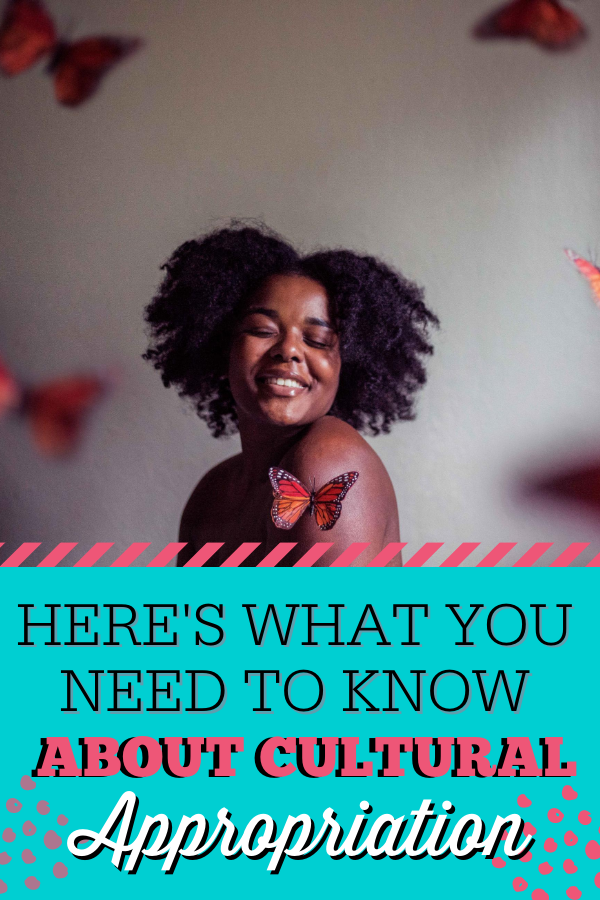