I don’t know whether it’s the warmer air or the longer days, or maybe a combination of both, but there’s something that summer that makes it really hard to stick to a budget. All the weddings, baby and bridal showers, and the many, many social engagements, can leave your budget in shambles.

After a season of way too much spending, lots of people – particularly fellow personal finance bloggers – go on a spending ban, eliminating all extra spending for a few weeks, months, or even the rest of the year.

Banning all extracurricular spending can be too restricting for some people. *slowly raises hand* Fortunately, there are ways to get your budget under control without feeling like you’re financially suffocating yourself. 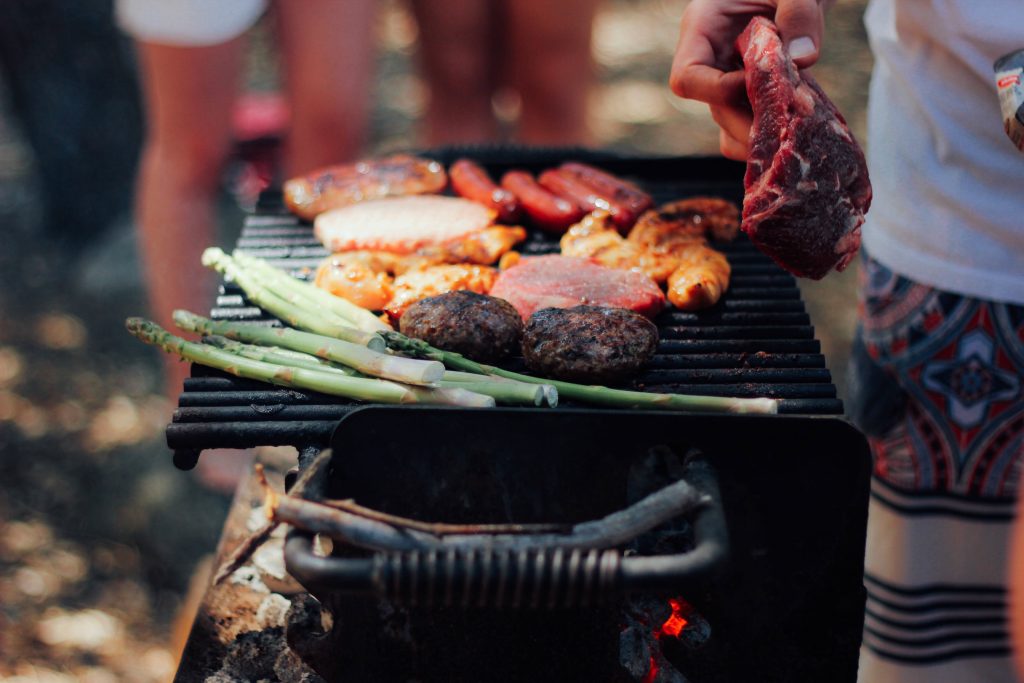 1. Start by putting the brakes on your extra spending.

Applying Newton’s first law to personal finance, you’re bound to keep up your current level of spending well into football season, pumpkin spice season, all the way through the winter holidays and next summer, too. Don’t wait to hit rock bottom to turn things around.

2. Figure out what you typically spend the most money on and cut back there.

Most of us have just a couple of places where we tend to indulge. It may be books, alcohol, dining out, clothes, shoes, or something else. Rather than imposing a blanket spending ban, focus on drastically reducing your spending in the area that’s going to make the biggest impact. But be careful that you don’t compensate by spending in some other area. 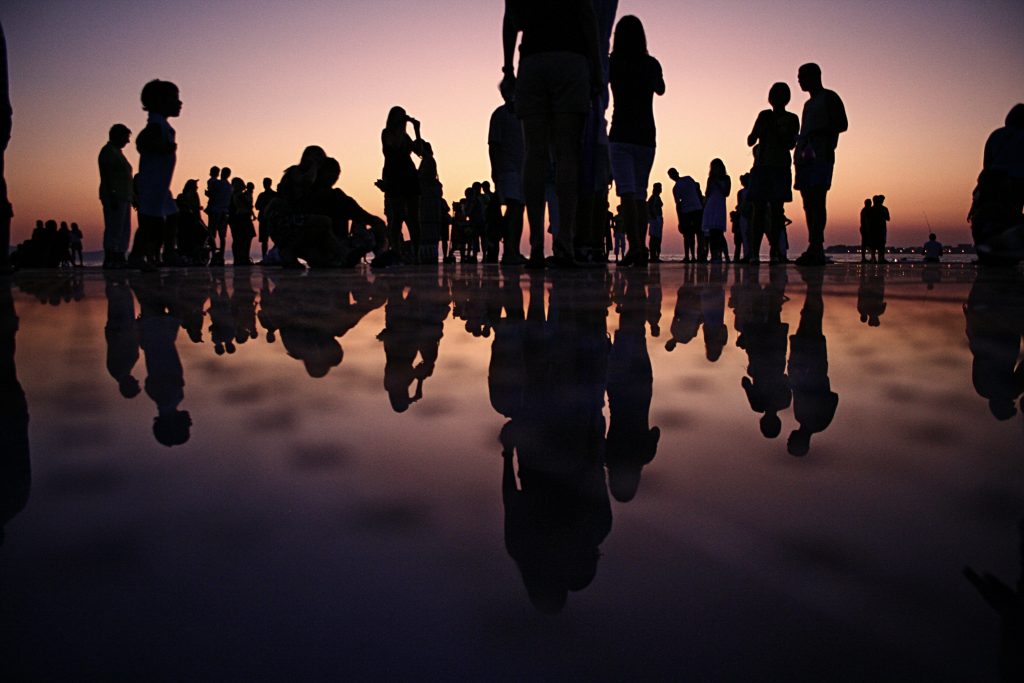 In The Power of Habit, Charles Duhigg says that habits start with some kind of trigger or cue. If you want to break a bad spending habit, you have to recognize what prompts you to spend. For some people, it may be a stressful day of work, Facebook browsing, payday, 5 o’clock on Friday, boredom, or even the mere thought of restricting your spending. Recognize your spending cues and replace the habit with something other than spending – like making a wishlist, for example.

Make it easy on yourself and don’t put yourself in a situation where you’ll be tempted to cheat on your goals. If you have a weakness for online shopping, delete marketing emails without opening them and remove your credit card information from one-click shopping. Cut back on happy hour splurging by skipping the bar a few days a week. 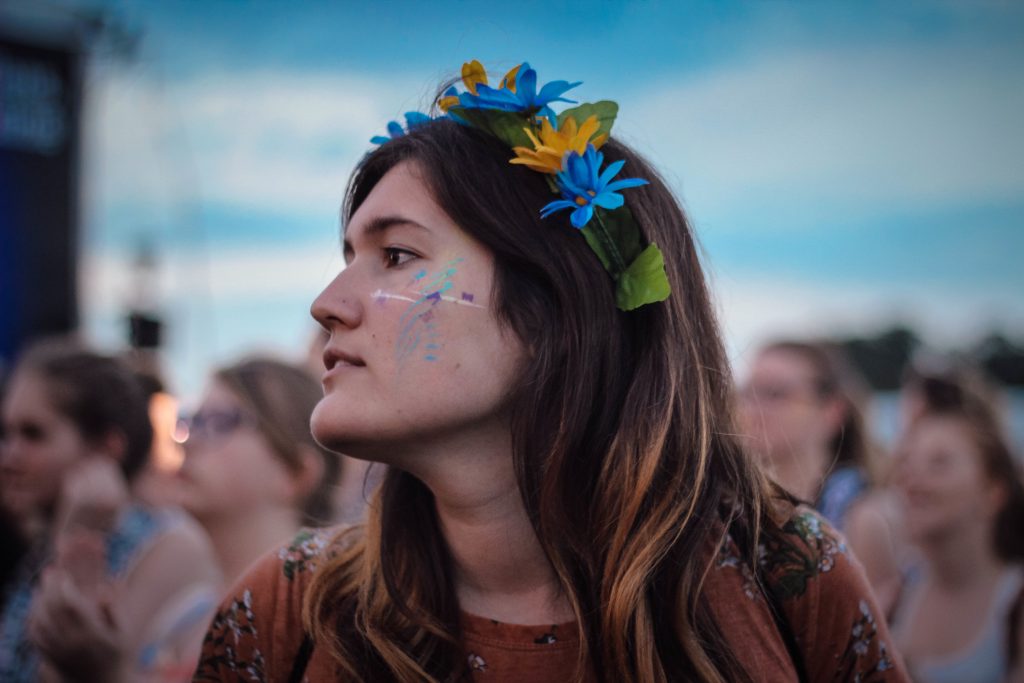 5. Give yourself a spending limit.

Depriving yourself can backfire, sort of how extreme dieting can lead to binge eating. Instead of eliminating all spending on your favorite items, give yourself a reasonable spending limit based on what your budget will allow. Withdrawing cash specifically for that spending category can prevent overspending as long as you don’t allow yourself to spend more once you’ve exhausted your limit.

Taking your eyes off your finances, even for a few days, can easily lead to overspending (remember inertia). Monitor your spending often, tracking your progress in a spreadsheet or spending journal to be sure you’re sticking to your plan.

Each time you forgo a purchase, put the money in your savings account instead. Set a goal, for example, once you’ve reached $500 in savings, you’ll allow yourself a small reward, like something from your wishlist. You can use the rest of the savings for a major financial goal – holiday gift shopping, paying off debt, or saving up for next summer’s vacation.

A spending ban may work well for some. Others may need an approach with a little more freedom, but one that yields similar results. However you deal with the aftermath of a summer of splurging, the important thing is to turn your finances around, rein in your spending, and get some money into savings. 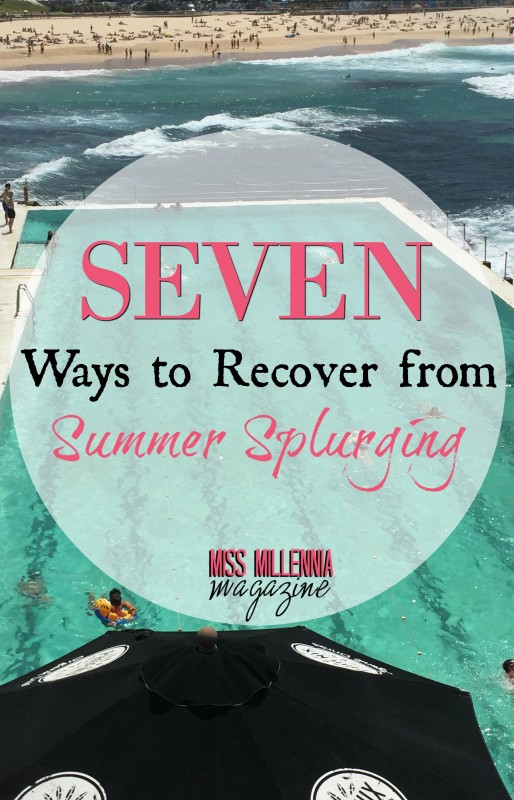