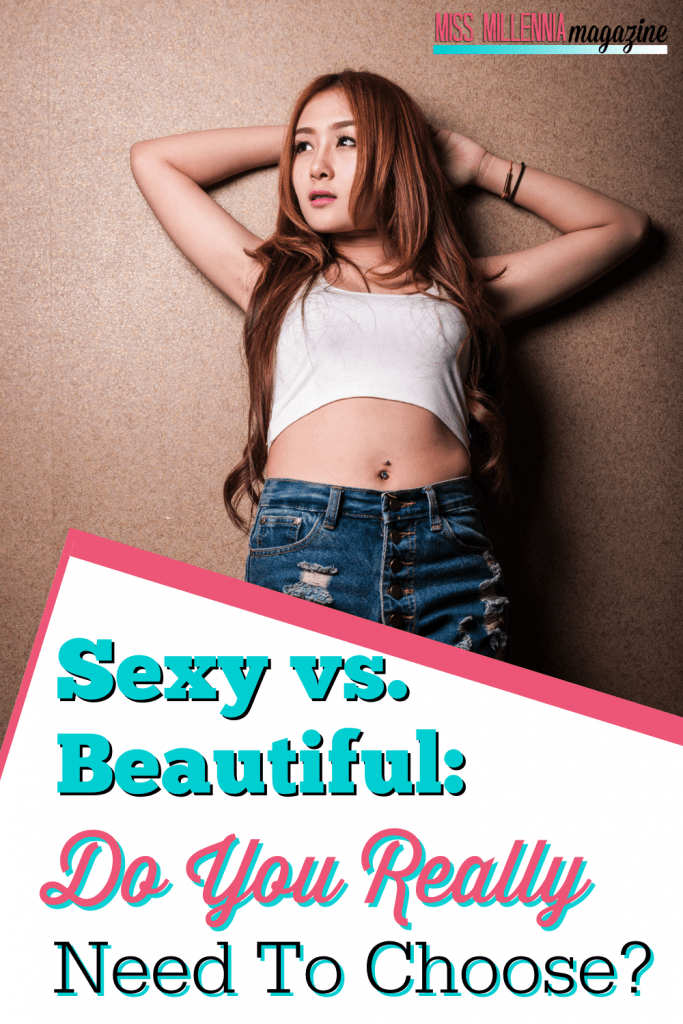 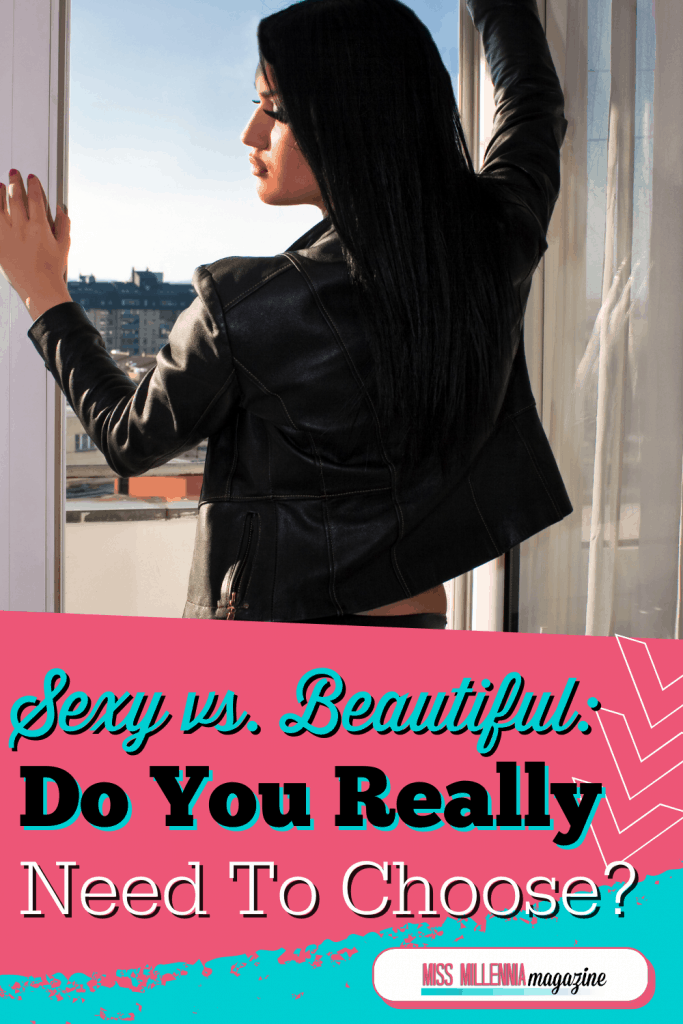 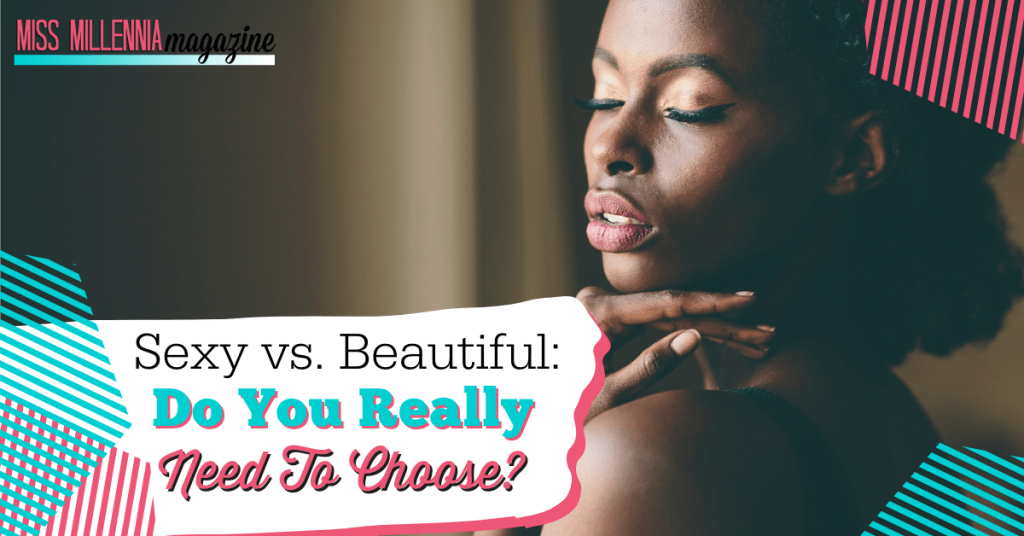 It’s an age-old debate: sexy vs beautiful. How do women want to be viewed?

First of all, let’s acknowledge that the premise of this debate is pretty sexist. I mean, only giving women two options? Telling us we can’t be both? And why are we so focused on women’s appearances in the first place?

When my friends tell me that a man has called them “cute” on a date, they cringe as they tell the story. They wonder why they’re described the same way as a puppy.

If a man calls her “hot” she will wonder why he didn’t call her beautiful, and might even be offended at his sexual forwardness.

The prevalence of dating apps such as eharmony makes this conversation even more important. We are often being chosen by (and choosing) potential partners primarily based on appearance.

My digging on this topic consisted mainly of scouring message boards about relationships, love, and everything in between.

So, to the question at hand: Sexy vs beautiful: Do you really need to choose?

Several women associated sexy trashy “trashy,” while some described it as something that is either purely or mostly physical.

The general consensus on this end of the spectrum seemed to be that sexiness correlates with trashiness, yet equally, desirability. Often, this desirability was perceived as a result of conjectured provocativeness.

However, regardless of the connotations of slut-shaming that the word presented, many women preferred to be described as “sexy” over “beautiful.”

?! What woman wouldn’t want to be called beautiful?

Unfortunately, it seems women believe they must choose whether or not to be attractive to the opposite sex. The women on the forums seemed to believe that choosing “beautiful” over “sexy” is eliminating an appealing part of themselves.

And who can blame them for feeling that way?

If someone told you that a sultry, red-lipstick pout made you more attractive to a potential mate than a pretty face, many women would buy that lipstick in a heartbeat. However, we can wear that lipstick whenever we want, and still look classically beautiful. I mean, Audrey Hepburn rocked a red lip all the time!

Sexy vs Beautiful: The Comparison

But why is it a choice?

It seems that the word “sexy” has become synonymous with sex itself. However, the adjective really refers to a set of qualities that make a person attractive.

Beauty encompasses all kinds of attractiveness, strictly on definition alone. And so, sexiness is something beautiful, just as beauty is sexy.

More importantly, intelligence and humor can be both sexy and beautiful. The two, in actuality, are intertwined.

Making the case for sexy

Why shouldn’t you feel sexy?

No, feeling sexually attractive does not make you trashy, nor does it make you less beautiful. We need to put an end to equating sexy to trashy and instead tie it to self-love.

You can love yourself and your own unique sex appeal without being forced to choose whether or not you are deemed “classy.” You can be both classy and sultry, beautiful and sexy, and anything in between.

In reality, we are only judging ourselves.

In my reading, I found articles and conversations written by women, for women.

The words and mindsets shared above were used by women. They’re shaming sexy and empowering beauty, and still, choosing sexy in the end out of fear of not being attractive.

Participants were arguing their stances on the matter, telling other women why they “chose” to be sexy over beautiful, and justifying for what reasons it was the right choice.

Ladies, don’t make a case against yourself. And certainly don’t compromise. Several factors go into attractiveness, and beauty is a combination of all of those qualities, including sexiness.

You are beautiful regardless of what you look like! You don’t have to choose to be just one thing, and you certainly shouldn’t focus solely on physical appearance. You are a well-rounded, complete human being capable of so much. Go out and be all of it! 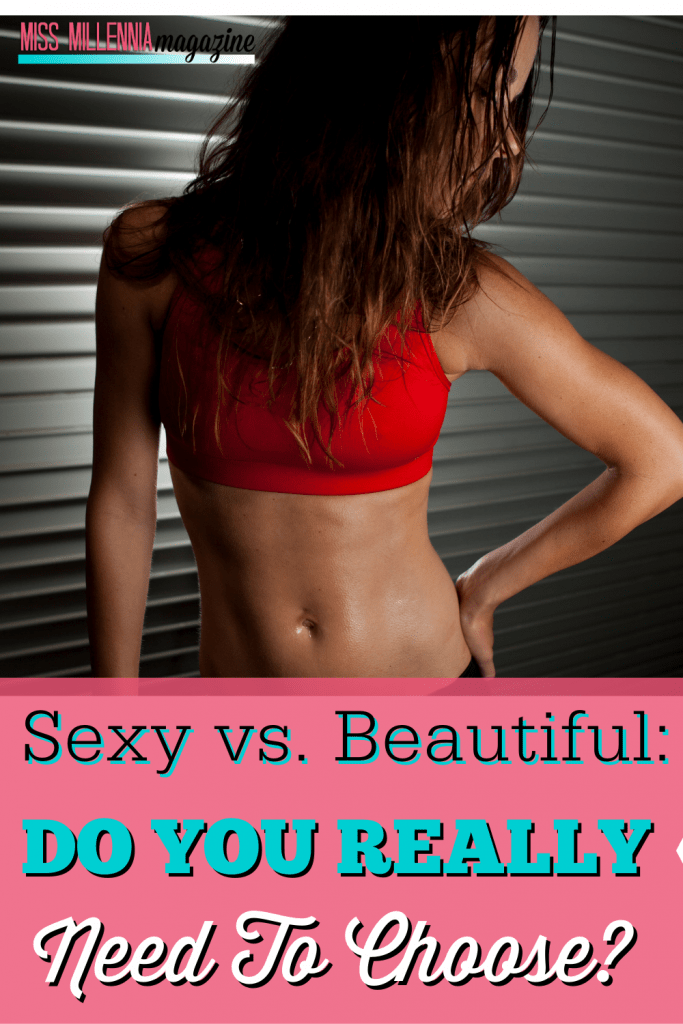 Previous Post: « What Is Cognitive Dissonance Saying About Your Relationship?
Next Post: The Effects of High Heels on Your Body »