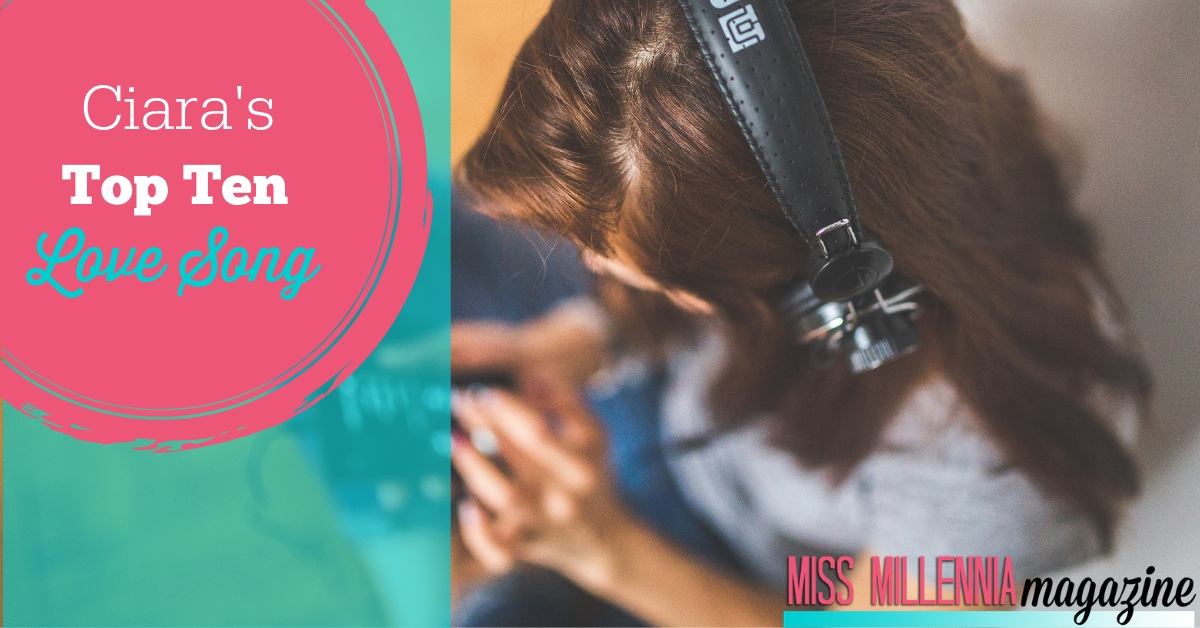 When choosing a Valentine’s Day gift, it’s always good to stick the classics, but put a modern spin on them.  Instead of chocolates, how about cake pops?  Instead of flowers, how about a fish in a heart shaped bowl? Instead of a mixed CD with boring love songs by Barry White or Beyonce, how about a playlist with less traditional (but still touching) songs? Below, you’ll find ten modern love songs that are sure to make your sweetie swoon.

No One’s Gonna Love You – Band of Horses

This song was an easy pick. It’s quiet, beautiful, and really gets to the heart of relationships—making your partner happy.

Love Lyric Highlight: “Anything to make you smile/it is a better part/of you to admire.”

“Heartbeats” is probably Swedish dance duo, The Knife’s, most popular song because of its churning bassline and danceable synth rhythms. But if you can take a break from dancing and really listen to the lyrics, you’ll notice that is one of the most endearing love songs ever written.

Love Lyric Highlight: “Ten days of perfect tunes/the colors red and blue/we had a promise made/we were in love.”

Best Coast frontwoman Bethany Cosentino penned an entire album of songs that perfectly convey the ups and downs of being a single twenty-something in this day and age. While her rhyme schemes may be a bit elementary, she still knows exactly how we all feel.  “Boyfriend” is a song that tells the story of a girl who really wants a boy. It’s pitch perfect in its realness.

Love Lyric Highlight: “One day I’ll make him mine/and we’ll be together all the time/we’ll sit and watch the sunrise/and stare into each other’s eyes.”

Her Middle Name Was Boom – Glassjaw

After years of debate, I am very confident in saying that Glassjaw is my most favorite band in all of the music, so of course one of their songs would make it onto this list. “Her Middle Name Was Boom” is a song that was written about the lead singer, Daryl Palumbo’s, best friend. She stuck by him when he was going through hard times, and even though they are romantically involved, he still truly loves her.

Dirty Beaches’ album Badlands was my pick for one of the best albums of 2011. With its classic sensibilities and modern storylines, it embodied a smoky, brooding sound that will translate to all music lovers. “Lord Knows Best” was one of the standout tracks for the album. It’s an easygoing love song with a looped piano riff that churns from beginning to end. It sounds like the slow dance song at 1950s sock hop and is pitch perfect.

Love Lyric Highlight: “Lord knows best/that I don’t give a damn/about anyone but you.”

This beautiful duet by indie darlings Ben Gibbard (of Death Cab for Cutie fame) and Leslie Feist tells the story of long-distance lovers traveling to see one another. It drips with all-too-real nervousness and still manages to be a catchy sing-along ready tune.

Love Lyric Highlight: “It’s so many miles and so long since I’ve met you/don’t even know what I’ll find when I get to you/but suddenly now, I know where I belong/it’s many hundred miles and it won’t be long.”

Sometimes, love songs can be fun. “Tick” is Karen O. simply yelping about her awesome boyfriend and telling the world how good he makes her feel. There is absolutely no shame in that!

The No Seatbelt Song – Brand New

Brand New has become one of the most loved bands of our generation. This song, from their debut album, Your Favorite Weapon, is one of the most heartfelt and sensitive love songs of the 2000s and will always be one of my absolute favorites. It’s sweet lyrics and simple acoustic instrumentation make it a song to listen to over and over again.

Love Lyric Highlight: “It’s only you beautiful/or I don’t want anyone/if I can choose/it’s only you.”

Skeleton Key- Margot and the Nuclear So and Sos

Upon first listen, “Skeleton Key” may not seem like the best pick for a love song playlist. I’m going to argue that the song tells the story of a girl who really did love a boy, even though the boy wasn’t ready to love her back. It’s told from his perspective and really shows that he’s sorry for what he’s done to her. Give this song a shot, I’m sure you’ll want to hear it again and again.

Love Lyric Highlight: “I did a horrible thing to that girl/I bread my misery and drowned it in her/and she got me high/and I hardly noticed there were tears in her eyes.”

The Gardener – The Tallest Man on Earth

For our playlist closer, I’ve chosen a perfect acoustic song by The Tallest Man on Earth. “The Gardener” may have a slightly morbid subject matter, as the protagonist is slowly killing off anyone who speaks ill of him to his lady, but at its core, it’s really about a man wanting to make sure his girl only sees him in the best light possible. It’s sweet, I promise.

Love Lyric Highlight: “I know the spy is going to tell you/it’s not my flag up in the pole/so now he’s buried by the lilies/so I could stay forever more in your eyes, babe.”

So there you have it. This February 14th, try to avoid tradition and give your love something outside of the box, but most importantly, from your heart. 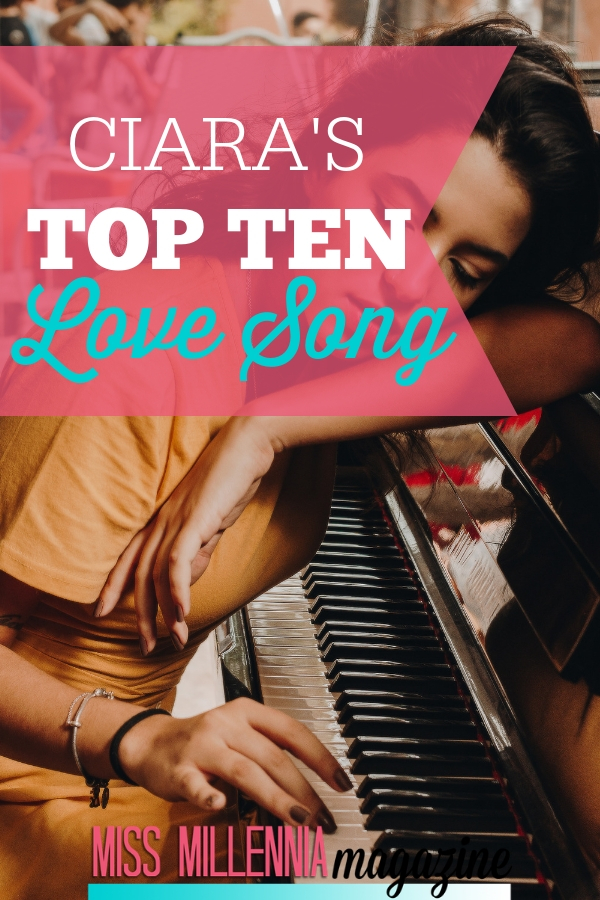