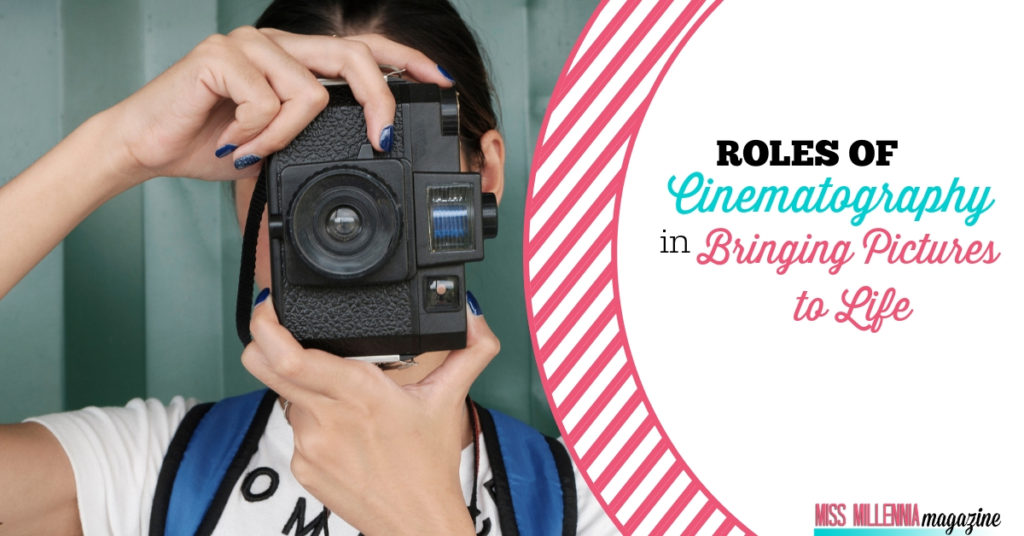 Film and cinema has a strong hold over us. We are captured by the story and then gripped by the aesthetic magic that is displayed before our eyes. We’ve all experienced this funny type of trance— after spending nearly two hours with your eyes glued to the screen and your mind immersed in the action, the credits roll. All of a sudden you are transported back to reality from the made-up world you briefly escaped to and you are left wondering where the time (and the entire bag of popcorn) went.

How do they make movies look like movies? When one thinks of a film production crew, the director, producer and actors are most likely the first to come to mind. Cinematographers though, play one of the most significant roles in film production but are the most commonly overlooked. These unsung heroes are the ones that make a movie look and feel like a masterpiece. A cinematographer, also known as the Director of Photography, is the brain behind the technical and artistic decisions that make a film’s aesthetic. They capture moving imagery in a way that creates a mood through lighting, composition, camera movement, color, lenses, rotating shots and much more. The cinematographer works under the Director and their ultimate goal is to convey the Director’s vision by designing camera setups and lighting.

The role cinematography plays in bringing pictures to life is two-fold— it involves understanding the genre and themes embedded within a film concept and how to communicate these themes through camera and lighting methods.

Motion pictures have been capturing the eyes and hearts of viewers since the early 20th century. The introduction of Technicolor film took our culture by storm. It sparked a new language—intended to create illusions and stir up emotions through imagery. This language is now the means in which cinematographers conceptualize and communicate the plot and mood of a film.

Just like in an oil painting, a photograph or a novel, movies shed light on human experiences and ideas. Storytelling is the vessel in which these emotions and messages are delivered. The technicalities such as lighting are only a piece of what makes a great cinematic masterpiece. An underlying story is the magic ingredient to good art. Without a story, a film loses its essential purpose.

The Art and Science of Camera and Lighting Techniques

Once the story is conceptualized, the cinematographer envisions the lighting effects, colors and composition that will best portray that story. A great cinematographer has complete control over where the viewer is looking at any time throughout the film. While the tools and techniques used to achieve this control have evolved throughout the years, the fundamentals are still the same.

Movies are viewed on a 2-dimensional screen comprising of height and width. The cinematographer’s job is to create a 3rd dimension by creating the illusion of depth. Manipulating the scene through the use of lighting and composition can generate this feeling of depth.

Lighting is a key player in cinematography. Its placement can help make images seem more realistic and keep them from looking flat. For instance, a light source at an angle can portray light coming in through a window. Light shining from an angle can also accentuate facial features and create flattering images. Backlighting can chisel out the subject. Lighting can be set up through artificial or natural light to achieve a certain vibe. Light quality can be manipulated through soft and hard light. A hard light source creates crisp shadows and high contrast. Diffusing the light source makes soft light that illuminates more of the subject and softens the shadows. Mixing both of these lights creates texture and affects the tone of your scene.

While color is mostly used in costume, props and set design, lighting can also include color to depict a mood. White balancing involves modifying your camera setting to the color temperature of the environment. Using color gels or filters over lights, windows or lenses helps achieve a certain color temperature. For instance, a dark drama can be expressed through dingy lighting, harsh shadows and hues of dark red or dark blue.

Framing guidelines help maintain balance in the image. In photography, the rule of thirds places the subject at a point in the frame that appears natural to the audience. Keeping heads in the frame and keeping the camera leveled with the horizon are also conventional guides. These rules are meant to maintain balance, but sometimes a different effect is needed. If the character is spiraling out of control or chaos is ensuing, then these rules can be purposefully broken to better portray the story if needed.

Like in photography, perspective is everything. Different frames and camera angles will have different effects on the audience. For instance, a clear distinction between your subject, the background and the foreground will achieve deeper and richer images. On the other hand, a flat and shallow image can portray the feeling of distance or loneliness. Contrast in color, size, distance or brightness of different elements in the shot can help either draw or deter a viewer’s attention to something. For instance, our eyes are naturally drawn to elements that appear to be bigger or brighter. Therefore, a shy character may be positioned farther away from the camera or may be blended into the background, to play up their timid persona.

There are also different types of shots that can be rotated to enhance the storyline. An establishing shot is one that is taken at a wide angle and shows the viewer the setting, location or time of day. A wide-angle shot can also help depict body language, props or costumes. A close-up shot, on the other hand, gives the viewer a more personal and intimate relationship with a character.

Different focal lengths and depths of field can be used to better tell a story in cinematography. Lens choice is a subtle method for portraying a scene creatively. Like in photography, the aperture can be adjusted so that the background is blurry or the depth of field can be increased so that the entire frame is focused. Focal length gives a range of zoom. On one end of the spectrum, at 17mm you have the wide angle shot and at 200mm you have the close telephoto shot. Big name cinematographers conventionally use 28-32mm lens because it gives the most natural shot. A wide-angle lens can also help make distances appear larger.

In the end, cinematographers have the knowledge and creative freedom to pick and choose which of these elements to use within each shot.

In the past, lenses, lights, and tripods were the standard recording gear used to embellish cinematic films. Nowadays, anyone with a GoPro or a camera phone can shoot a motion picture.

In this digital era, we are exposed to an endless amount of YouTube videos and mini-movies each and every day. Everything from makeshift puppy videos to advanced drone footage is being captured and shared via digital picture frames or social media at a lightning rate. The developing digital platform and its everlasting access to digital content can make it easy to forget the creativity and skill involved in the art of film photography.

While some find the emerging digital media to be permeating the artistry of film photography, it is also creating lots of opportunities for those interested in the field. Digital production, whether it is a film, news journalism or streaming media, all start with an underlying story or concept. Those with a passion for film and visual storytelling would thrive in a career pursuing cinematography. There is no doubt that cinematography is a career for those who have a deep love for learning and seeing things from a fresh perspective. While education in cinematography is helpful in building the technical skills needed, it isn’t required. With the abundance of resources available at our fingertips, one can teach themselves how to operate and shoot with video equipment.

Within the film industry, it is most common for a cinematographer to start from the bottom and climb their way to the top. They may begin as a camera assistant to a seasoned cinematographer or they may land a spot as the main cinematographer for a low budget film. The more experience one has. The more likely they are to be considered for bigger and higher paying positions by film producers and directors.

The film industry isn’t the only path to a career in cinematography. No matter which route you choose to pursue, one thing remains true—to be a great cinematographer, you need to practice the craft.

Just like a writer develops their skill and unique style by putting pen to paper, a cinematographer develops theirs by grabbing a camera and shooting movies. There are no shortcuts other than learning through trial and error and experimenting.

“Cinematography is not something that can be learned but, pretentious as it may sound. It can only be discovered like photography in general.” The brilliant Roger Deakins, Cinematographer of movies like Shawshank Redemption said.

Film photography is much more than camerawork and clever use of equipment. Cinematography immerses you into a film’s atmosphere and helps create an entertaining, emotional connection to the story. The cinematography is an art form and the foundation of the magic we call movies. 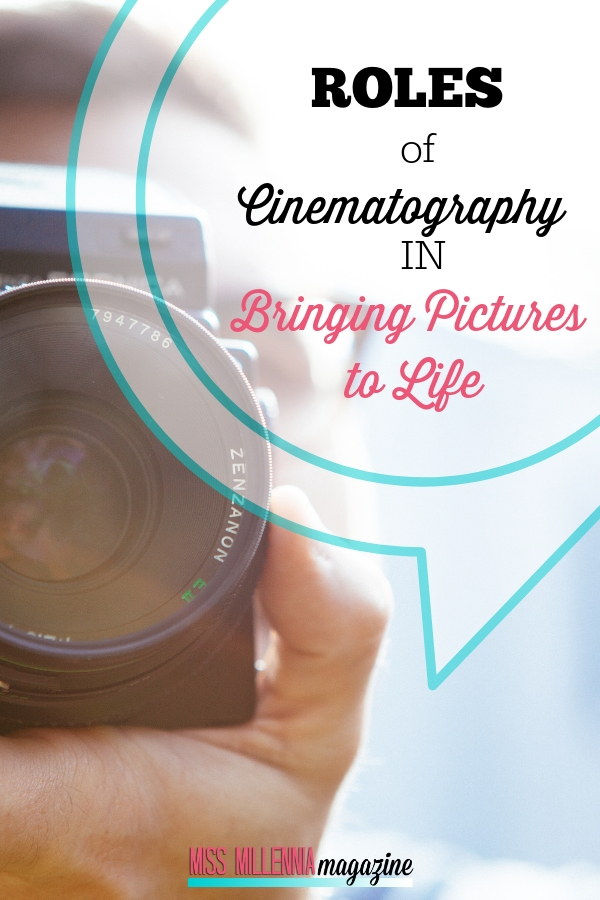 Interested in learning more about cinematography? Be sure to read The Filmmaker’s Eye: Learning (and Breaking) the Rules of Cinematic Composition. 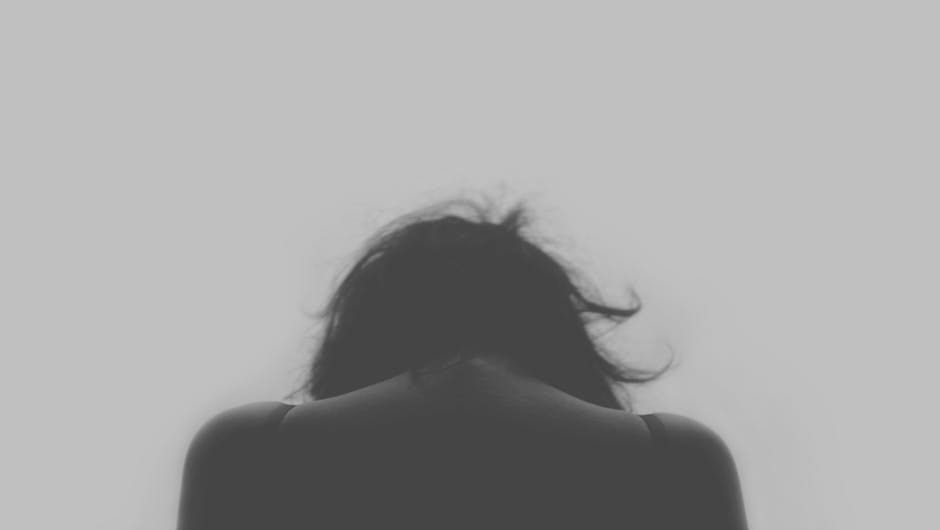 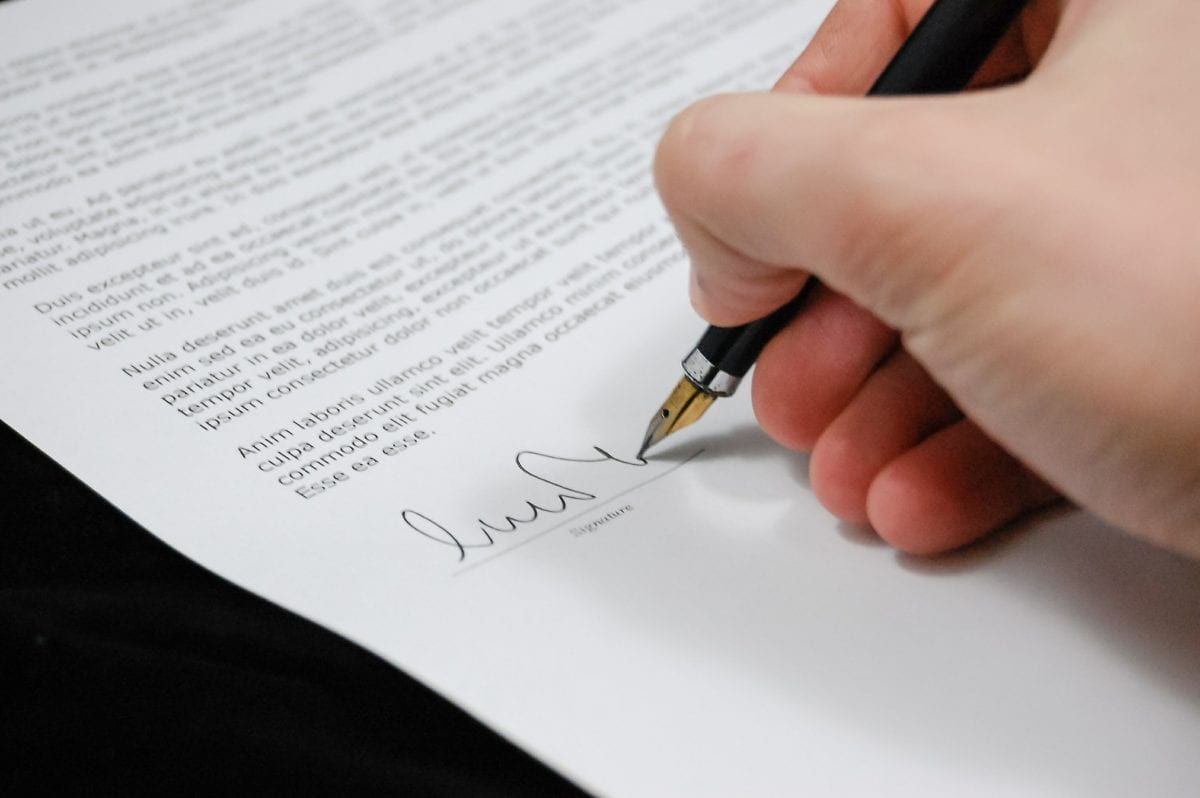 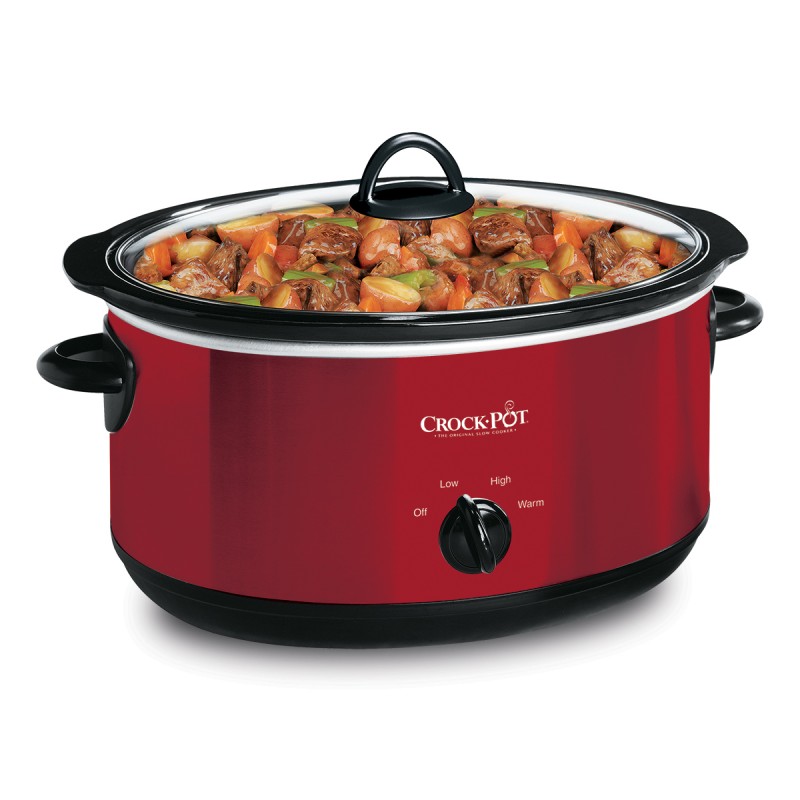 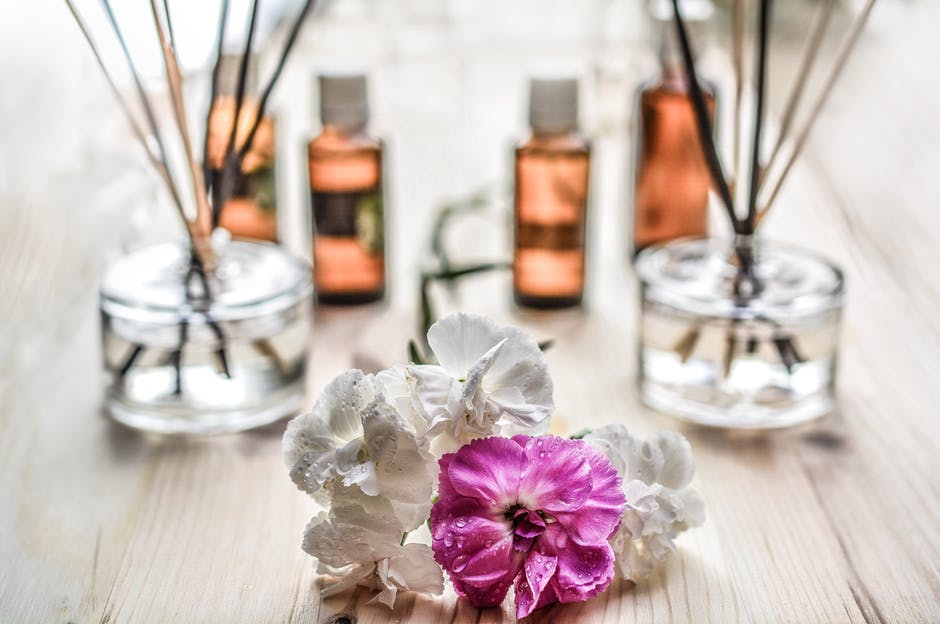