Religion and politics: the two most controversial conversation topics. People tend to feel most passionately about these issues, making them the most often avoided subjects of conversation. People sometimes see those who disagree with them not just as wrong, but a worse person for the view. So how do you have this type of conversation with your parents? It’s not going to be an easy conversation, but with our tips, you can make awkward religious conversations with your parents a little less cringe-worthy.

Find the Right Time to Talk

The worst thing you can do when starting religious conversations is to do so at the wrong time. The conversation may get intense, so you don’t want to broach the subject while your parents are paying the bills, cleaning the house, or otherwise busy. Driving may seem like a good option, since neither one of you can leave the vehicle, but you want to be able to have your parent’s full attention. That won’t happen if one of them is driving.

Pick a time where you can all sit down together, like after dinner. You also want to make sure neither parent is mentally preoccupied. If one of your parents has had a bad day at work, or if they are already mad at you for something, now might not be the best time to start a religious conversation with them.

Come in With an Open Mind

You Don’t Have to Prove Your Views are “Correct”

When you have religious conversations with your parents, you are going to feel strongly about what you are saying, and your parents will likewise feel strongly about their beliefs. You’re probably not going to convince them that your views are the “correct” ones, and they probably won’t convince you of theirs either. But that’s not the point of the conversation. At least, it shouldn’t be. If you are telling your parents that you have decided to convert to another religion from the one you were raised in or become an atheist, your goal isn’t going to be to convince your parents to join you. It’s simply to try to get them to accept your choice and to not think poorly of you for making such a choice.

If we could all decide which religion is the “correct” one, the world would be a very different place, with far fewer religions and wars. But that’s not going to happen. And that is why the best outcome of religious conversations with those who believe differently from you is to simply understand one another better.

In order to have successful religious conversations with others, you have to listen to what the other people say. Don’t just hear what they are saying, but actually, sit and take it in and think about it. Don’t plan what you are going to say next while they are talking. If you do that, you aren’t really responding to what they said; you’re responding to what you assume they are saying. And that’s how these kinds of conversations turn into a fight very quickly. After all, you want your parents to listen to what you have to say too, right? You want them to take in your words and really think about them before making a judgment. As I said before, you’re not trying to “win” this conversation by proving that your views are the “right” ones. You simply want your parents to learn about what you believe and understand your choice. But if you want that from them, you have to offer them the same courtesy. Try to understand where they are coming from too.

Religious conversations are hard. They get heated. And when that happens, feelings can get hurt. That’s the last thing you want to happen when you’re talking about religion with your parents. Remember, even if you disagree with them, they are your parents. They raised you, and they love you. You owe it to them to respect them and their beliefs. You may no longer believe in the religion you were raised in, but if your parents are still devout, don’t insult their religion. Don’t call it stupid, or illogical, even if that’s how you feel. You wouldn’t want them to say that what you believe in is stupid or illogical. And you don’t want to say anything in the heat of the moment that you can’t take back. After all, even if you disagree about religion, you still love each other. Stay respectful during the conversation. Then your differing views won’t mean your relationship with each other has to suffer.

The likely conclusion to your religious conversations with your parents is that you will agree to disagree. Again, no one is going to convince each other of their views in one conversation. There doesn’t have to be one “correct” answer. But if you do your best to understand your parents’ views, and they do the same to you. You can end the conversation both feeling heard and respected. Talking about differing religious views can allow you both to learn a lot about the other’s beliefs. Take advantage of this opportunity to learn more about how others think. Then, at the end of the conversation, agree to disagree.

No matter what, your religious conversations with your parents are not going to be easy. But by following these tips, you can ensure that it remains peaceful and respectful and that you and your parents will still love each other by the end of it. 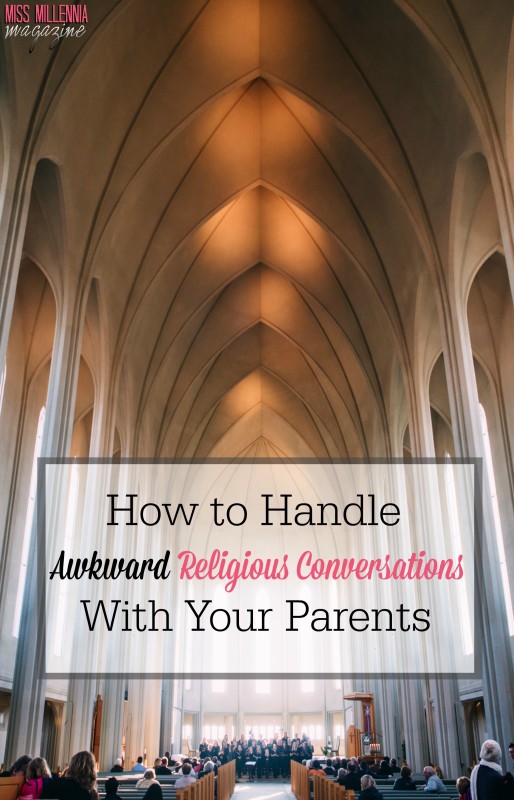 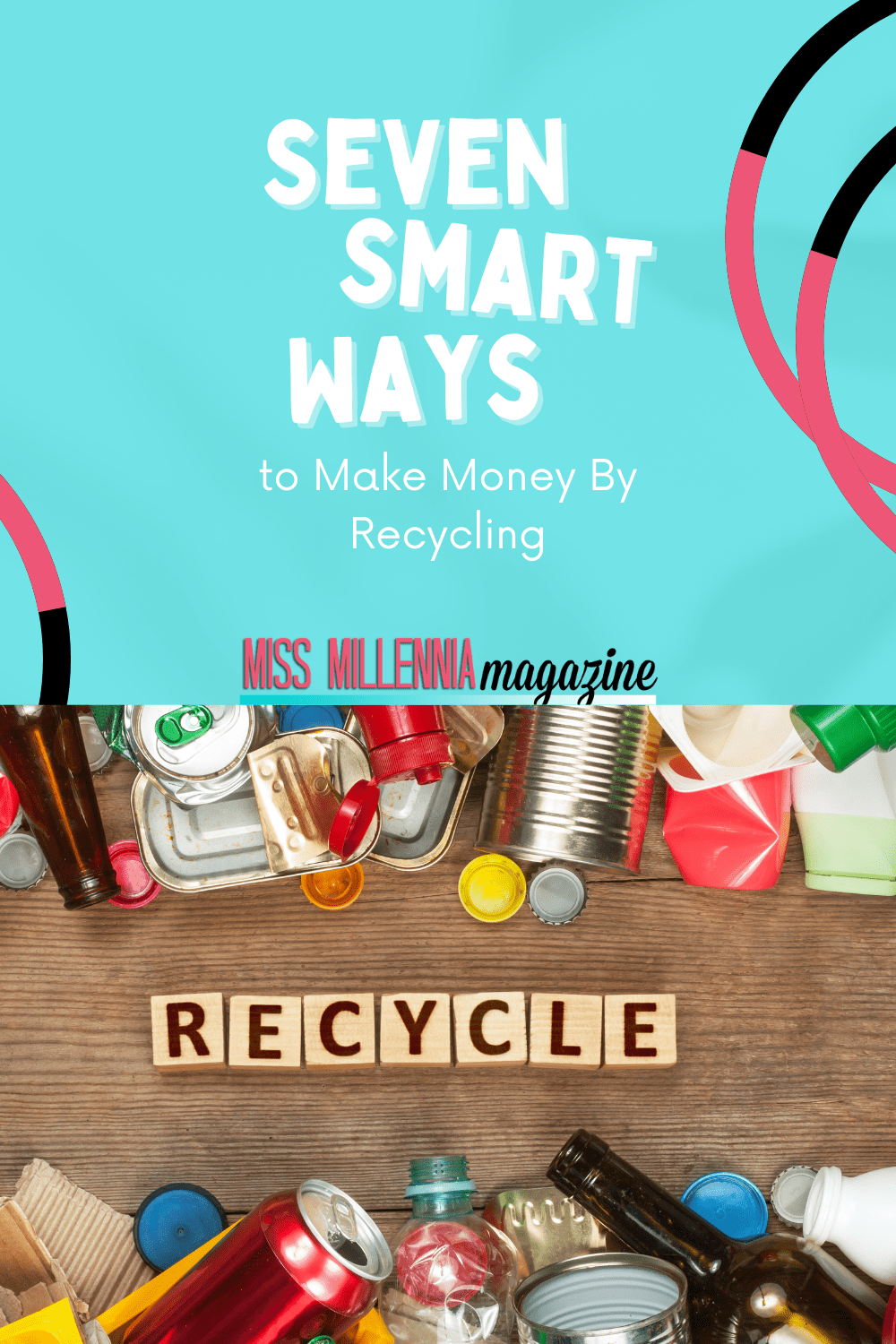 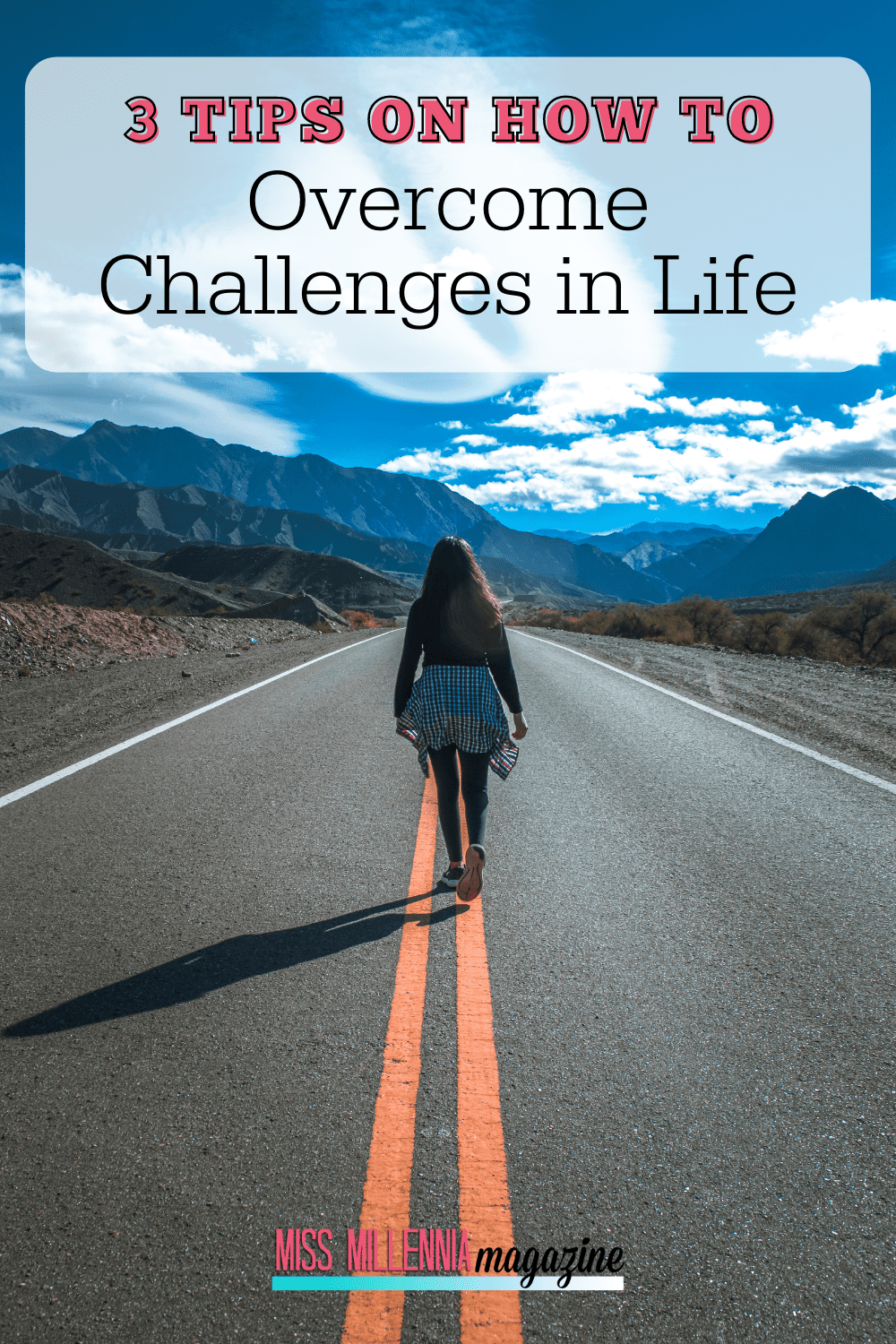 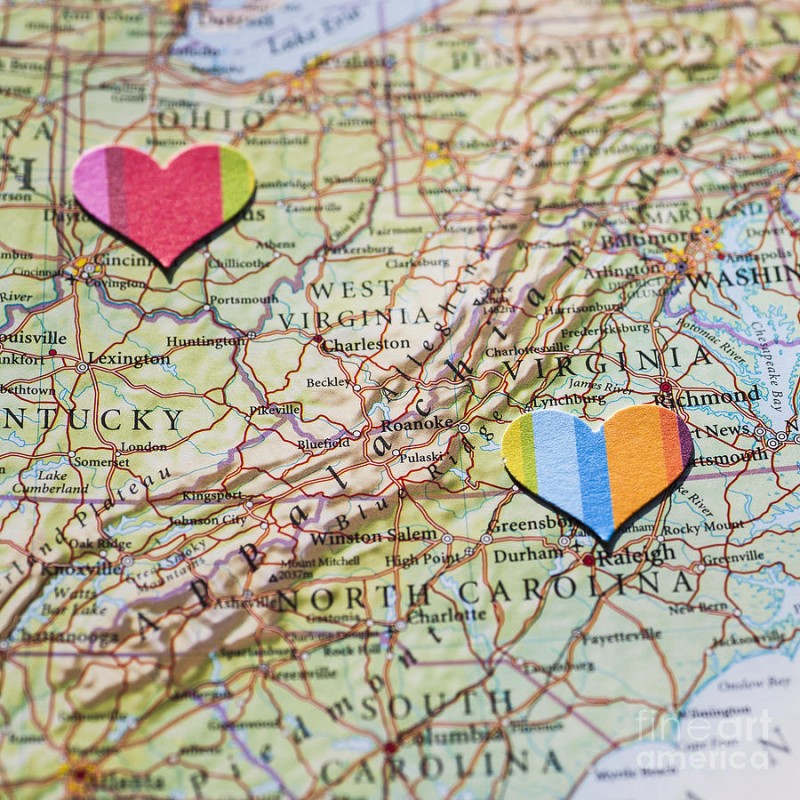 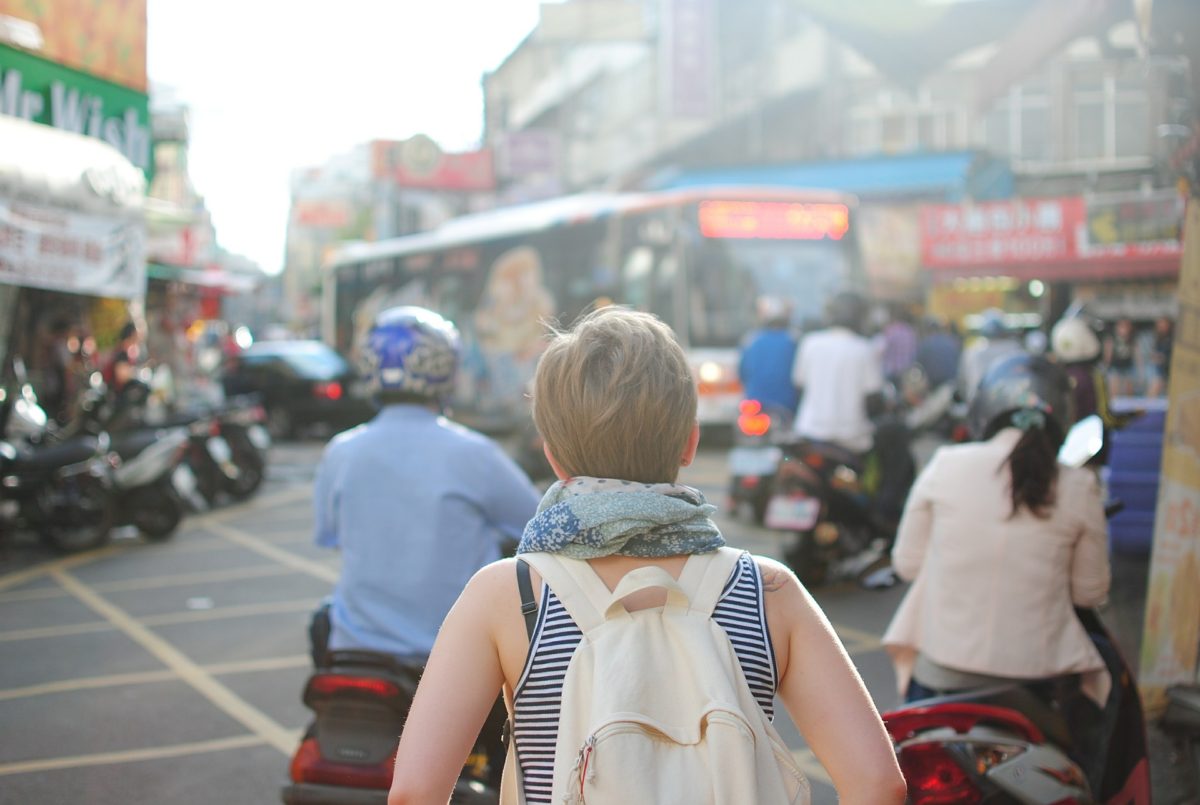 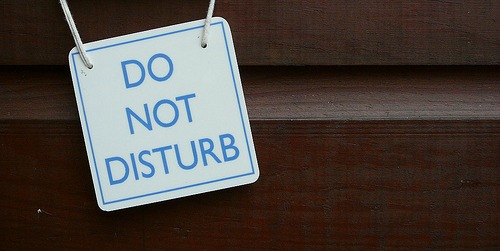 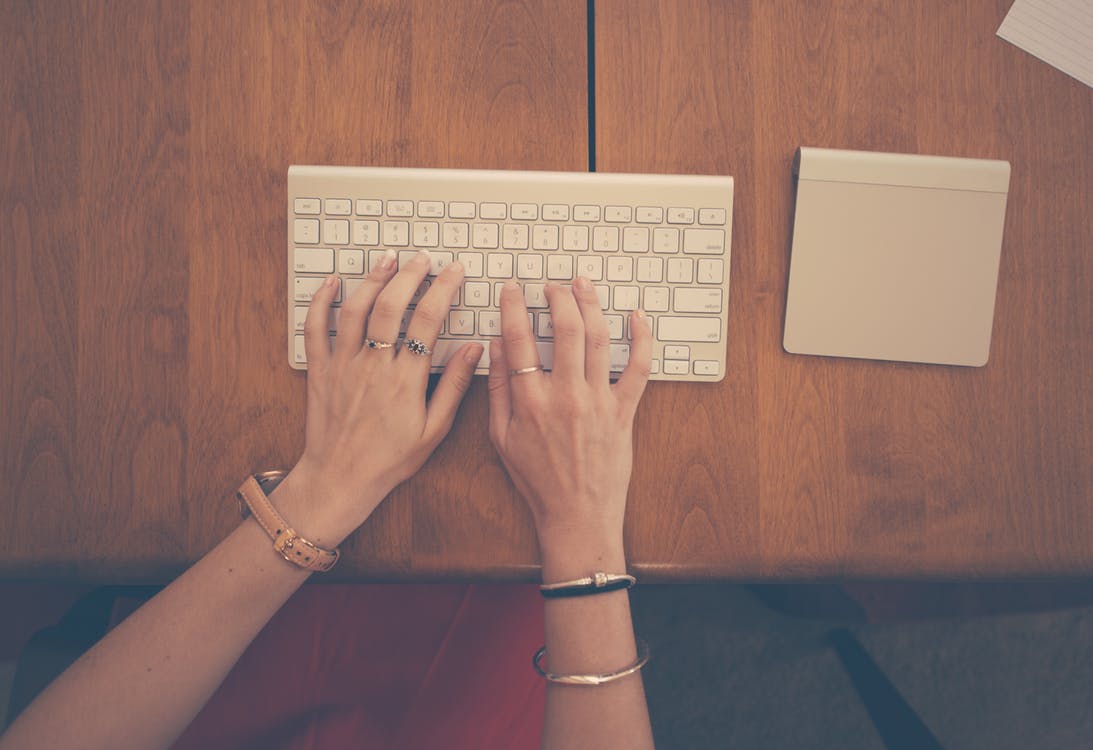