Whether it’s a nice sunny day on the beach or a chilly rainy day spent on your couch, nothing beats a good book that hooks you in.  With fall just around the corner (I know, I know, I should zip it) and the last of summer sunshine beaming in through the open windows, season transitioning reads are necessary.  Go out and read friends!  It makes your mind pretty. 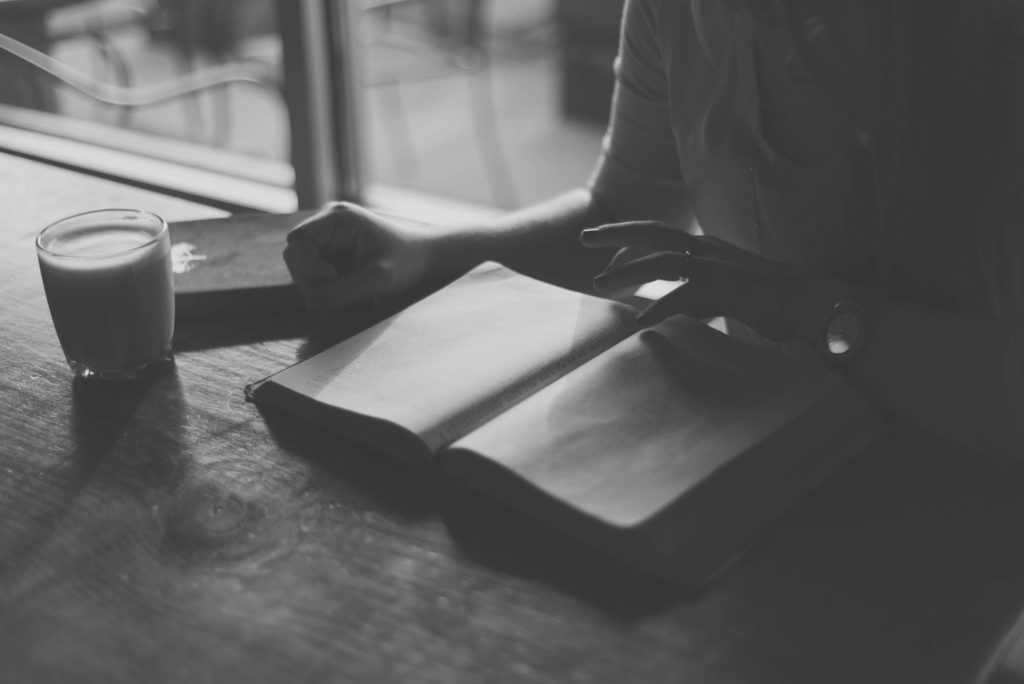 As someone who graduated with a BA in English and has a deeply ingrained love for all kinds of books, I’ve read a lot of great books throughout the years.  Here are some suggestions on what to read no matter the weather to match (or contrast) this perfectly warm and lovely time of the year:

A relatively new novel in mainstream bookstores, The Luckiest Girl Alive follows Ani FaNelli throughout her successful and shiny diamond of a life that includes a hunky fiance, a glamorous magazine editing job, and a social life to die for.  Her past is a bit dark in comparison to her present and it comes creeping in as Ani’s wedding inches closer and closer.  This is a total page-turner.

The Fault in Our Stars by John Green

Although this novel is a bit YA for some people’s taste, it is a love story at its core that really pulls at those heartstrings.  The story is about Hazel, a teenager living with cancer.  She meets the positive and witty Augustus Waters at a support group meeting and the two form an interesting relationship with one another.  I wouldn’t read this in front of anyone unless you like others to see your Kim K ugly cry face. It’s probably more of an “at home, on the couch” type of read.

The Notebook by Nicholas Sparks

Yes, Nicholas Sparks is a bit of a questionable person/author.  But the guy is talented at describing scenes and knowing what will hook readers in.  Most of his books now follow the same storyline, but The Notebook will always stay a classic to me.  The story of Noah and Allie growing up together and falling in love is timeless and romantic.  Also, there are some pretty lovely scenes describing the essence of summertime.

Is Everyone Hanging Out Without Me?  And Other Concerns by Mindy Kaling

Mindy Kaling is my favorite always.  For those that don’t know, Mindy Kaling is a hilarious and witty actress and writer.  I strongly suggest watching The Mindy Project or at the very least the first few seasons of The Office before reading this gem.  It’s an autobiographical collection of essays that form together to bring us the hilarious and endearing book that explains why Mindy is Mindy.  She’s completely relatable and amazing.  This book personally made me feel better about my sort of quarter-life crisis. We’ve all been there, right?  No?  Just me?

Creative non-fiction gets a bit of a bad rep in the novel writing world, but I love it.  Usually, people don’t remember memories the way they actually happened, it isn’t everything sorts of creative non-fiction?  Cheryl Strayed is real and raw in this amazing story of her journey to find herself as she treks the Pacific Crest Trail.  You’ll laugh, you’ll cry, and you’ll want to go do something with your life after you’ve finished.  Side note:  I’ve seen The Bridge of the Gods in Washington/Oregon and it’s incredible.  I love that I was able to see that same sight as she did.

If you haven’t read it yet, get on that.  Even if you’ve already seen the movie and know what happens.  The story follows the disappearance of Amy Dunne and the dark past she has with her husband Nick.  The book portrays the characters in a completely different way than the movie that has you rooting for someone that you didn’t think you’d root for.  It’s a twisty-turny story, to say the least.

The Girl on the Train by Paula Hawkins

Go read this before the movie comes out in October!  The author, Paula Hawkins, has this incredible ability to turn something so mundane like riding trains into such a thriller.  The main character, Rachel, is the best unreliable narrator that may or may not have seen something horrific outside of her train window one day and decides to do something about it.  What’s really happening is a mystery until the very end, and by the end, you will be so shocked that you’ll keep flipping back to realize how it all played out.

In the Lake of the Woods by Tim O’Brien

This is a perfect early autumn read (again, I know I’m getting ahead of myself).  In the Lake of the Woods is a story about John Wade, a man with lots of issues in his past who recently ended up losing an election for U.S. Senate.  He and his wife travel to a cabin up north and unexpected events take place.  This story is creepy and intriguing.  You will be turning over the story in your head many days after you’re finished reading it.

A classic, The Great Gatsby never gets old.  The story about partying and corruption during the Prohibition era really creeps into your heart and makes you care for some characters and hate other characters.  The story itself takes you through a summer and into the beginning of fall and I can’t think of any better time to read this (or reread it).

And that’s all folks!  Do you have more summer/fall reading suggestions?  Tell us about it in the comments!