It’s not easy fighting off wanderlust these days. With Instagram bombarding your feed with dozens of travel photos from friends or family members, it’s easy to turn green with envy. Let’s face it: travel after college graduation is not exactly the first thing that pops into your head simply because it sounds like it involves a lot of money. In fact, shouldn’t millennials or fresh grads be looking for a job (if you haven’t landed one already) around this time? 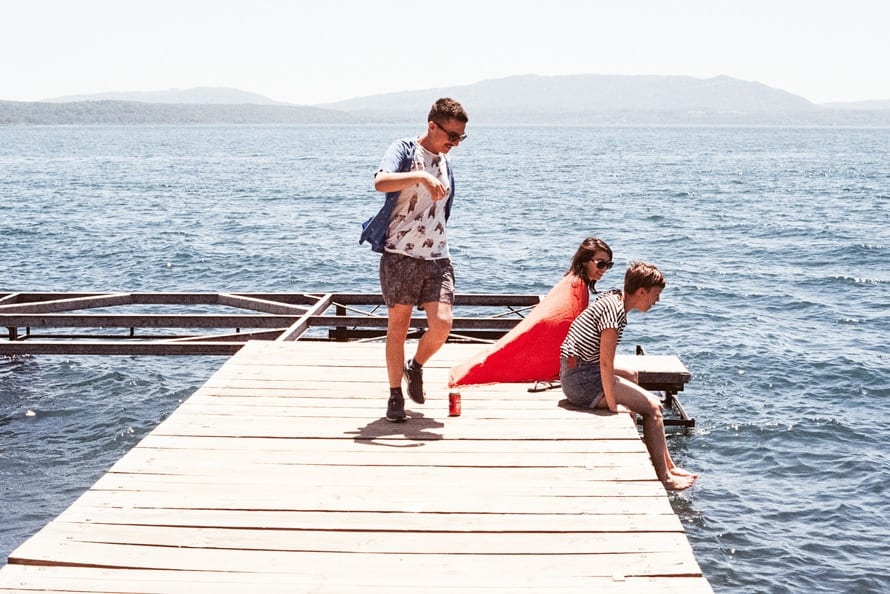 Yes, you should. However, think about it for a second: you only live once, right? Sure, you can get a high-paying job now and then travel later. It’s the better option. But what if something happens along the way (like marriage, career change, or health problems) and your travel plans get pushed further and further down the road?

If you really want to travel after college, make it a priority. Remember: it’s for no one else but you. Besides, there’s no better point in your life when you can spoil yourself and NOT feel guilty.

So the day after graduation, I took a leap of faith and plunged into a world back then was less than ideal. Yes, I traveled after college instead of getting a job first – and here’s why it’s an alternative worth thinking about:

1. Relieve stress and anxiety from college.

I had plenty of memorable experiences from university, and treasured both the good and bad that came with it. But after four years of sleepless nights and thesis papers, my body longed for a breather. You worked hard to earn that diploma, so you deserve a reward!

You don’t need to travel abroad, especially if money is an issue. I have friends who spent weeks on a sunny beach resort on a nearby small island. Meanwhile, I traveled with my mom to the country’s capital for some shopping therapy. Melt away your worries about the future as you relax on a hammock. Or why not momentarily escape all the hustle and bustle of the city by going to your grandparents’ farm?

Instead of thinking of travel as a splurge, look at it as a prize for a job well done.

2. A chance to be independent and learn new skills.

One of the best skills I learned from traveling after college was how to pack light. This talent later came in handy during our yearly company retreats, when we had to fly off for team-building activities. I’m also well-prepared in case of emergency layovers or overnight stays at a foreign place. Until today, I still carry a bag with “overnight essentials”, just in case I couldn’t get home.

Another useful thing I learned while traveling was budgeting. I didn’t have a huge allowance, and most of the cash I had on hand were my savings. So I’d think of clever ways to save some extra money. A few tricks I did were using leftovers for dinner or breakfast, cleaning homes for tips, and frequenting thrift shops for common items (like notebooks, pens, socks, and a few souvenirs).

3.Find out about other cultures and have an adventure.

Think about all the exciting trips you would get to do – even if just within your own country! Just because you’re not traveling abroad doesn’t mean it’s less fun. There are plenty of activities and places you’re bound to discover if you open yourself to new experiences.

While I was traveling in Europe, I also used that time to earn a certification for another language. Thus, my multilingual background has given me all sorts of opportunities to grow in my career today.

4. Figure out what you want to do.

Sometimes, life moves too darn fast and we often feel like we can’t catch up. When you travel, especially if you’re doing it solo, you’re giving yourself the needed time to slowly figure things out. During the moments when I was alone, I would take long walks and simply reflect on what I wanted to do.

I also asked myself a lot of significant questions during my trips. Questions such as: do I want to work freelance or go for a traditional 9 to 5 job? How much should I save for retirement? What are my options in case I become unemployed? I don’t have all the answers – but traveling solo gave me an idea of where I want to go.

Aside from eating your way around the world (yum!), perhaps the best thing about traveling is the people you meet. I feel blessed to have met many wonderful folks during my trips – and we remained friends to this day. I consider two of them my mentors because of the precious advice they have given me through the years.

Had I not traveled after college, I wouldn’t have met them. And I would have denied myself their valuable life lessons.

Although many people would argue about it, but I always felt that traveling when you’re young would be different than if you traveled in your old age. I certainly would want to continue my escapades until I’m 60. However, I doubt it would be as fun (I’m not sure I’d be as active then? But I hope for the best) as it is now.

I imagine that I won’t feel the same years from now as well. So you could say I want to see the world while I’m still filled with curiosity, positivity, and idealism.

It’s been about eight years since I traveled after college – and I can say that now, it’s much harder. My parents are getting older and I have more responsibilities compared to my life before. I can still take trips, but not on a whim anymore.

Life is uncertain. Plans change, people move, and places grow. If you’re fresh out of college and you’re still torn about what you want to do, slow down! Hit the brakes and take a hike. It might just be the best thing you could do for your future. 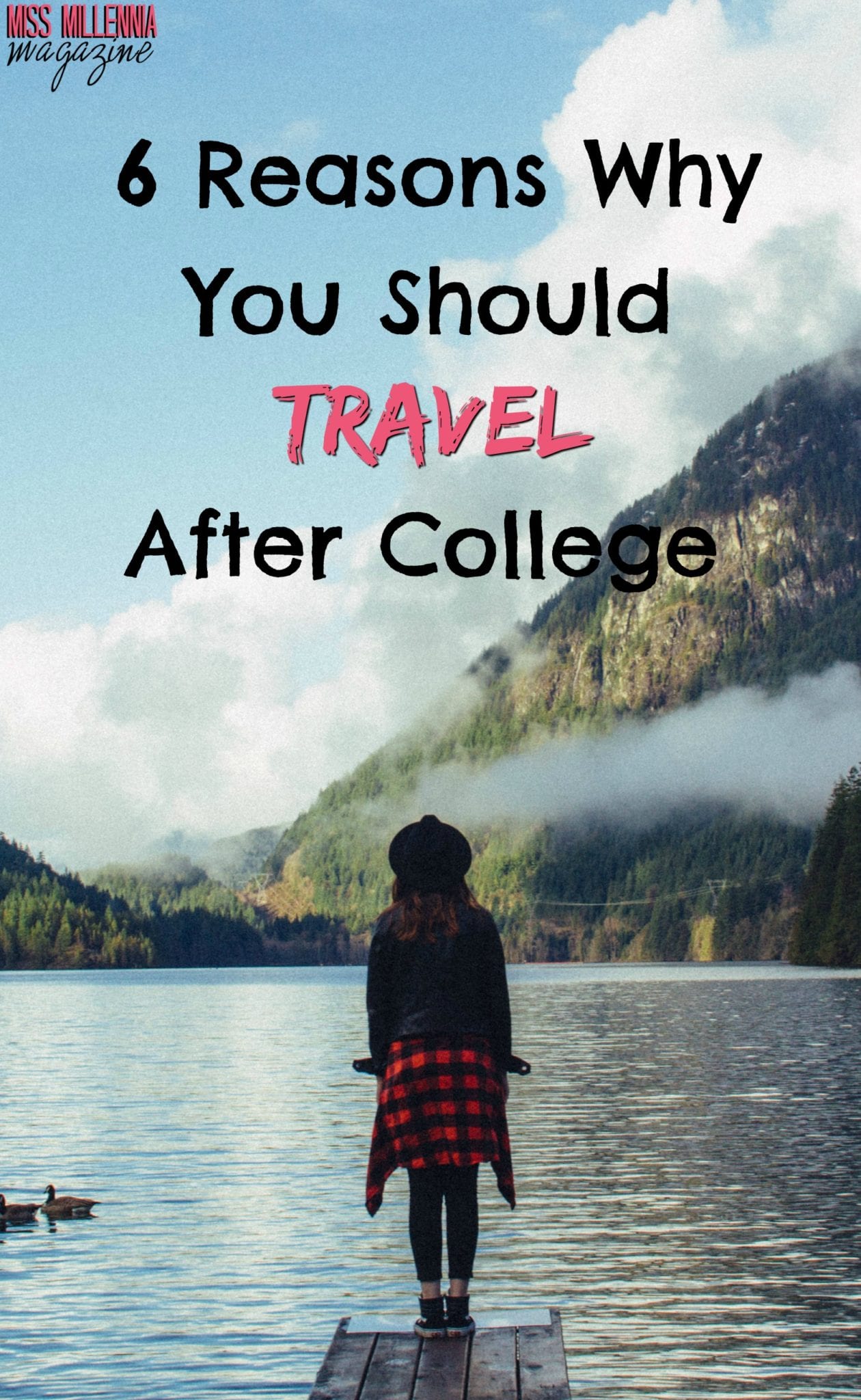 Previous Post: « Summer Reads Acceptable for Both Your Couch and Your Beach Towel
Next Post: How to Choose Clothing that Looks Flattering for Your Body Type »