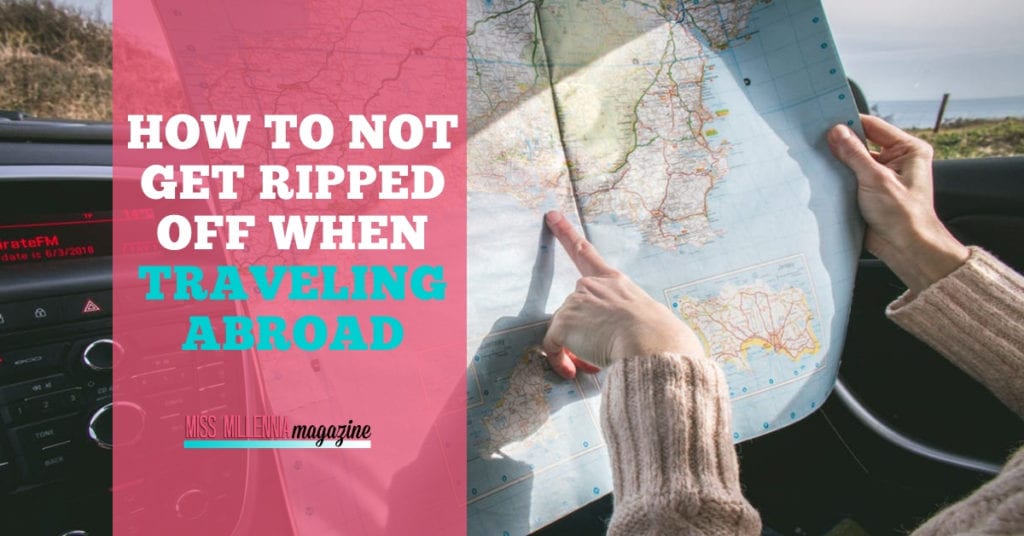 A trip abroad is likely to be expensive. However, many of us can end up spending way more than we originally planned due to hidden fees and sly scams. If you’re on a tight budget and you can’t afford to pay for these surprise extras, here are just a few ways in which you can avoid them.

Package deals are often a great way to save money, but many people automatically assume that they include everything – especially if they’re advertised as ‘all inclusive’. Quite often, not every cost is covered in these packages. By reading the small print, you can ensure that you know exactly what you’re paying for.

Airport transfers can often be excluded from deals. Fail to realise this and you could end up paying huge amounts for a taxi from the airport to your hotel when you arrive. Always check that this is included in the price before you pay.

You should also look into what is included in your hotel price. If the hotel has a buffet restaurant, are all foods included? Similarly, in the case of a free bar, which drinks are included and until what time is the bar open? You may even find that some hotels charge extra for wi-fi and even pool usage.

Then, of course, there are the many hidden extras found on flights, of which the next section goes into detail… 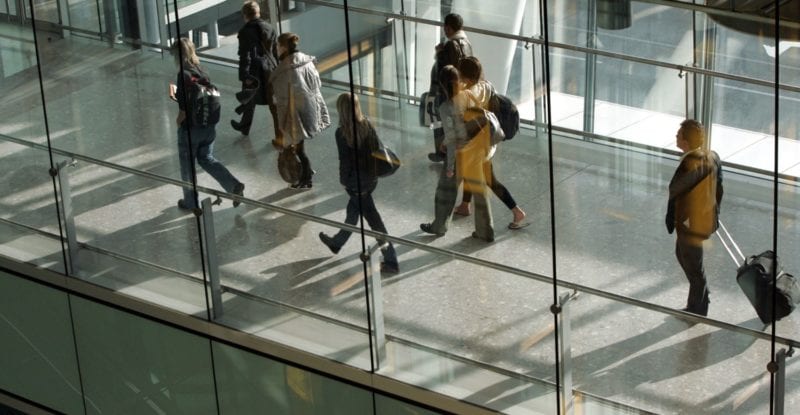 Be wary of budget airline extras

A lot of airlines now charge extra for baggage – you can still take hand luggage, but any extra baggage could come with $50 fee. If you’re able to get away with just taking hand luggage, go for it, but if you need that extra baggage, consider whether it would be cheaper to fly with another airline.

Some budget airlines may also charge extortionate prices for meals. You could find that even buying food in the airport departure area is cheaper than paying for food on flight. Alternatively, on short flights, you could consider simply eating before going through security or after you land to save costs.

There are many other hidden extras to be wary of – many of which are not worth paying for. Priority boarding is one such extra that allows you to board the plane before everyone else – it’s not worth spending $10 extra for the minor added convenience of not having to queue and getting the first pick of overhead locker space. Some airlines will also charge you for choosing your seat – if you’re traveling solo or on a short flight, consider whether this is necessary.

Don’t stay/eat out in touristy areas

Heavily touristy areas may be worth visiting certain famous attractions, but you should avoid booking a hotel or eating out in these areas. You’ll pay much higher prices for service that’s generally nothing special.

Venturing off the beaten track could result in much more affordable prices. This could involve sacrificing a sea view, but still being a five-minute walk away, or having to take a shuttle bus to Disney Land rather than booking a hotel on site.

Occasionally, hotels and restaurants in the hub may be an experience themselves, in which case you may be able to justify spending more for them. However, when it comes to your average hotel or restaurant, you don’t want to be spending an extra hundred dollars simply for the location. 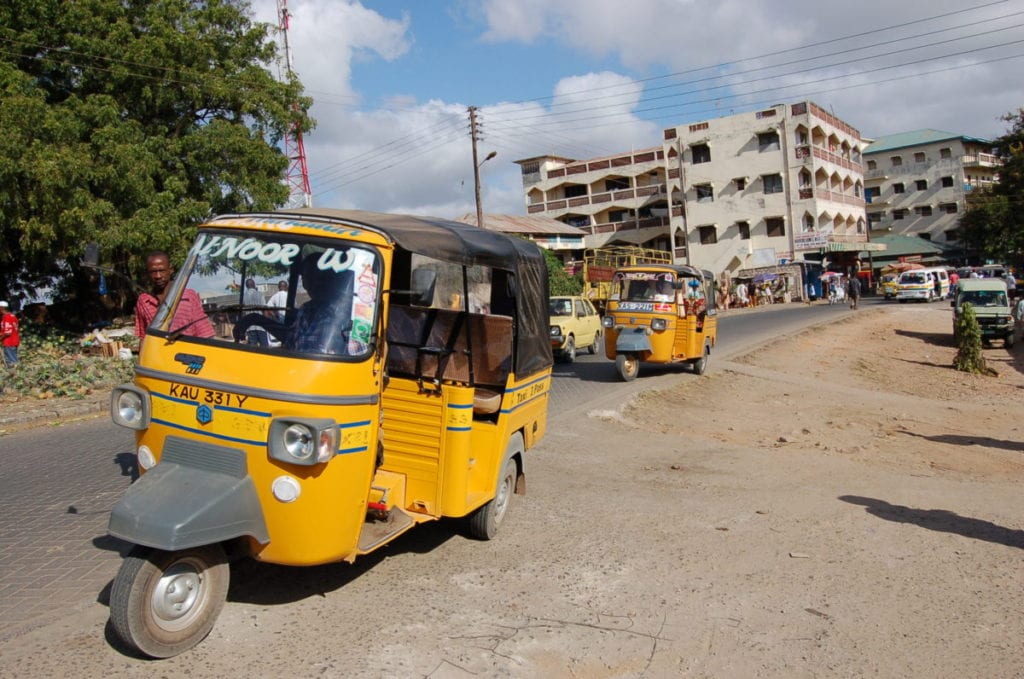 It’s worth looking into local transport options so that you know the cheapest way of getting around. Specific transport options can be utter rip-offs, and you may find that you get to your destination no quicker than were you to take a cheaper alternative.

In most cities around the world, taxis should be avoided. You’ll inevitably get caught in traffic jams and get to your destination more slowly than other transport options and you’ll be paying much more expensive rates in the meantime.

Local buses and city metro trains are often the cheapest transport option. In some cities, you may be able to buy a transport pass that saves you money on these transport services – a good example is the Sydney My Multi Pass.

Ride-sharing is another transport option that has only recently taken off. This involves hitching a ride from a local in their car. You can book lifts using an app – it’s like getting a taxi, but much cheaper.

Use the local currency

It’s best to pay in the local currency, rather than in US dollars. Currency rates can fluctuate and whilst prices in the local currency will generally stay the same, prices in dollars could alter drastically. Many locals will also charge you more for paying in dollars, often using dodgy conversions and relying on the fact that you probably don’t know the current transfer rate.

You certainly don’t want to be using your debit card to pay for things abroad as you’ll be paying a transfer fee to your bank every time. If you want the convenience of paying on card, you’re much better off putting some local currency onto a pre-loaded card. This has become a popular way for traveller to pay in Pound sterling and Euros.

While debit cards generally come with transfer charges, there are some credit cards out there that don’t have these fees. This can make it worthwhile paying by credit card for small purchases.

Some credit cards can also serve as a form of protection – if you end up paying for a service and you are scammed, your credit card provider will likely be able to refund you.

Sites like CardGuru can help you to find the credit card for your needs. Bear in mind the interest rate – you don’t want to get yourself in a ton of debt while traveling. 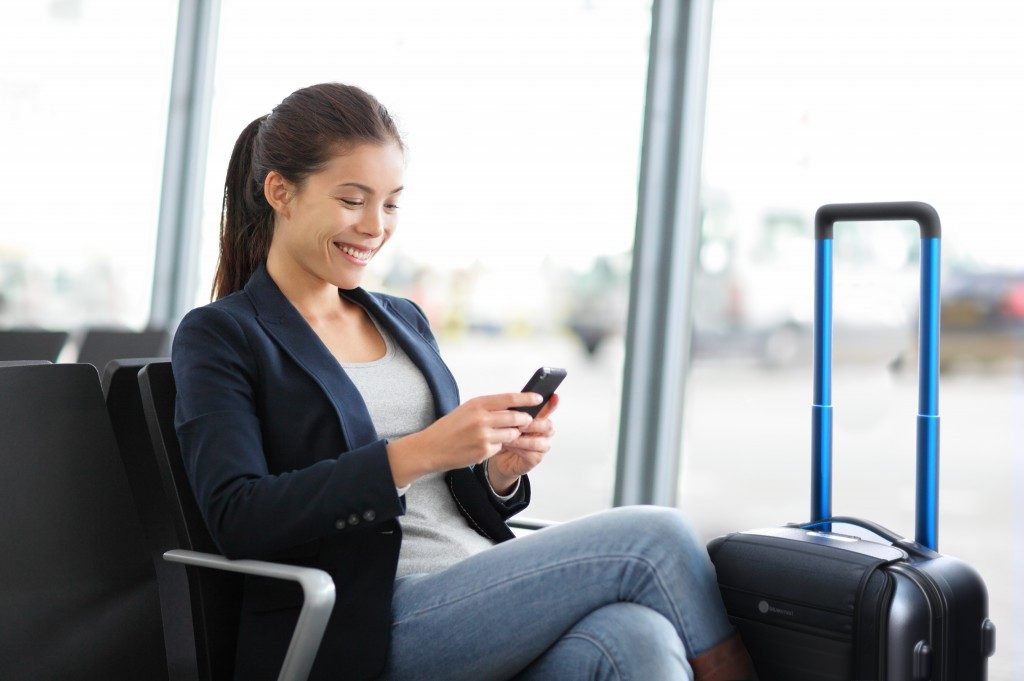 A lot of people travelling also forget about the costs of using their phone abroad. Using internet data abroad is often very expensive – it’s often a wise decision to turn off data roaming and rely on hotel and restaurant wi-fi. Phone calls and texts could also come with additional charges – by contacting people through Facebook, Skype or WhatsApp using local wi-fi, you can save yourself a lot of money on your next phone bill.

Not all phone plans will charge extra for calls and data usage abroad, and it could be worth looking to change your plan before you go abroad. Tom’s Guide offers a useful summary of some of the top international phone plans.

Travel insurance can seem like an unnecessary extra cost to some people, but it could save you a lot of money in the event of a disaster. Travel insurance schemes can pay compensation for lost baggage, cancelled flights and any medical attention you may require whilst abroad.

Some schemes will have a maximum payout, and there could be other conditions such as not paying for certain medical procedures, which you should check beforehand. Sites like Travel Supermarket are great for comparing prices so that you can find the best coverage within your budget.

Print off documents for everything

In some countries, you may find it difficult to prove that paid for something in advance without paperwork as proof. This could include everything from your hotel to travel insurance to your visa payment. Even if there are likely to be records online, some people may insist on having physical proof.

For this reason, it’s worth printing of documents of receipts for anything that you purchased beforehand. Keep these in a folder or a plastic sleeve that you can take with you wherever you go. 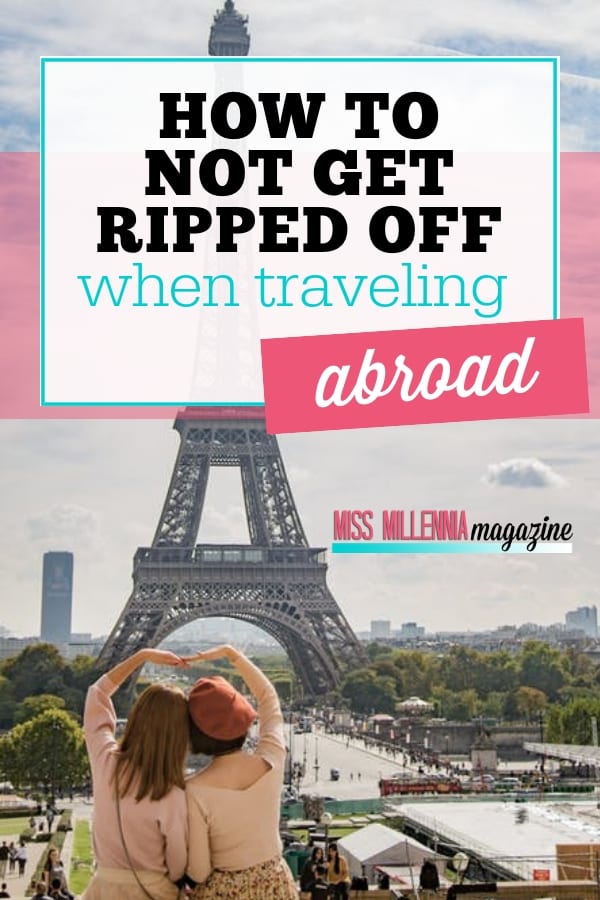 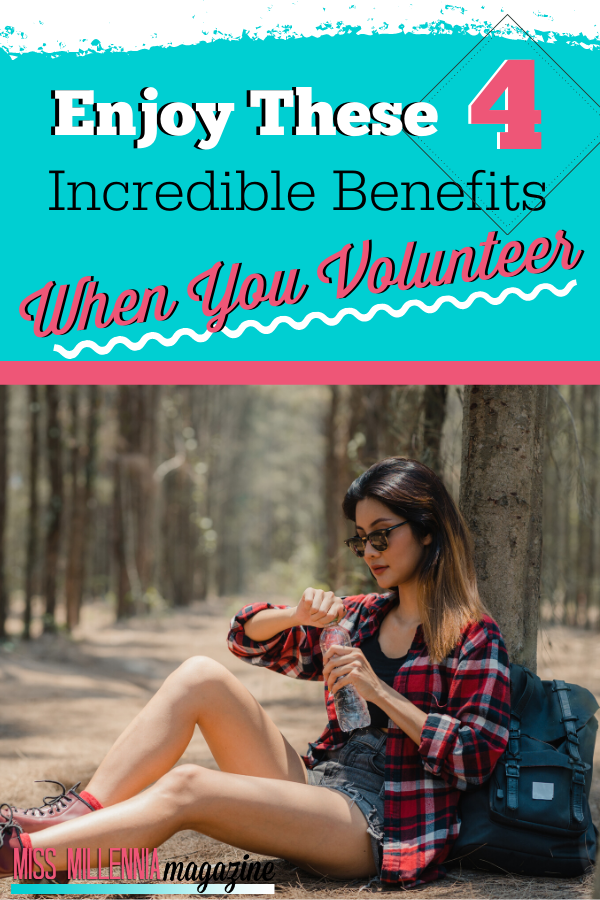 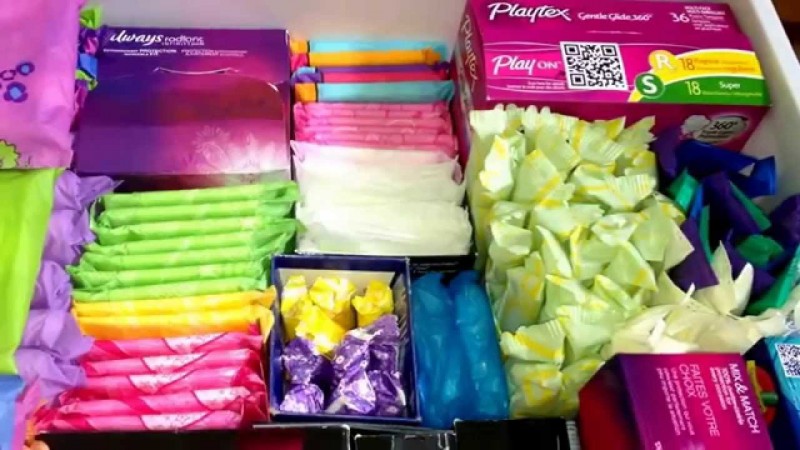 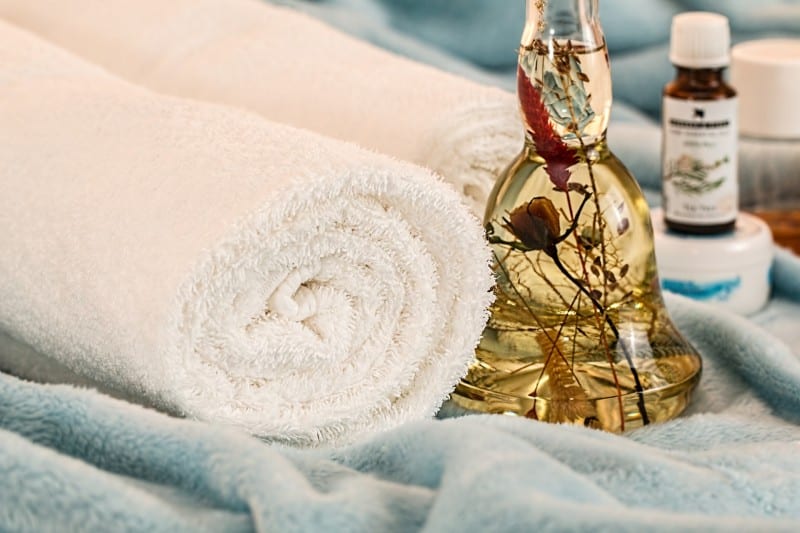 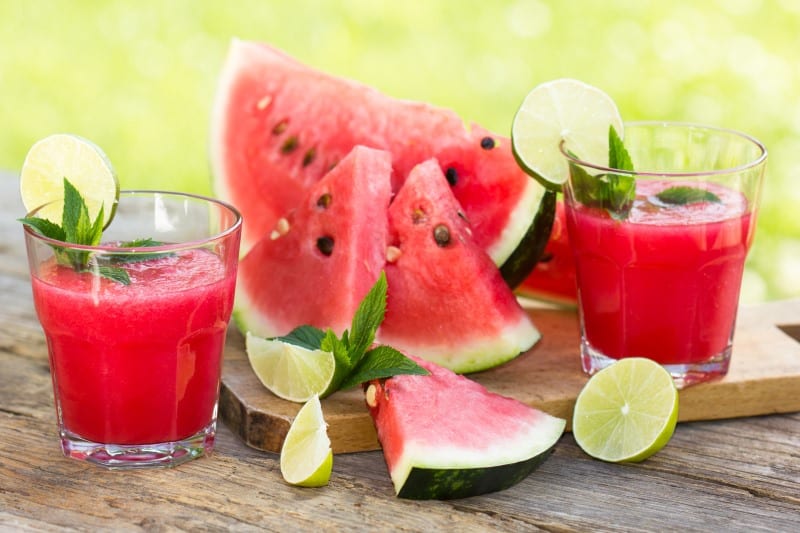 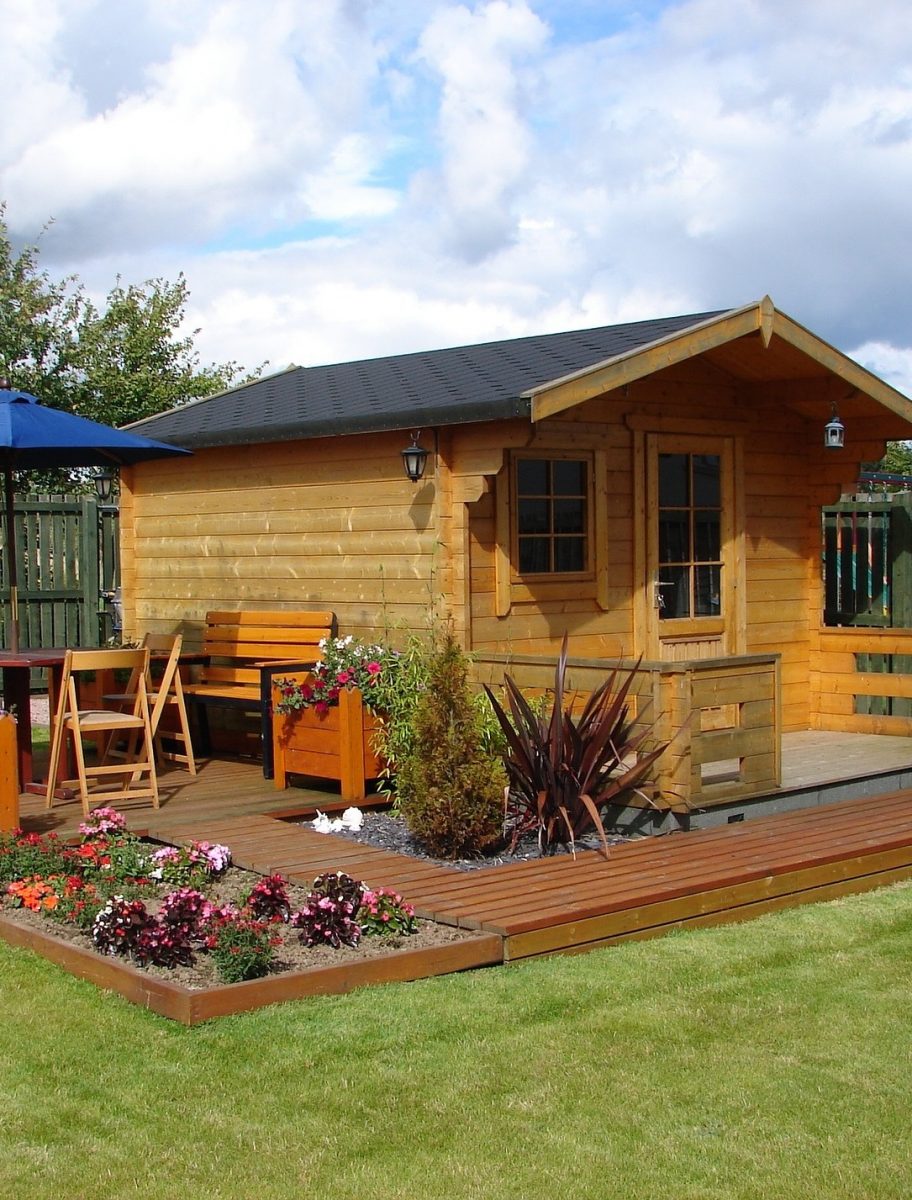