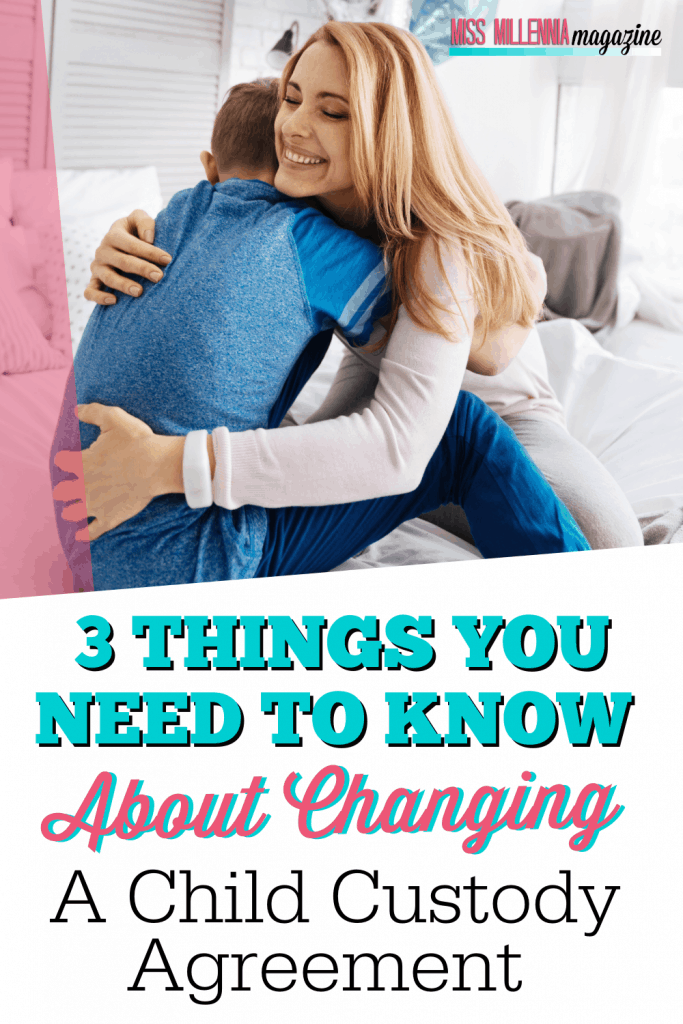 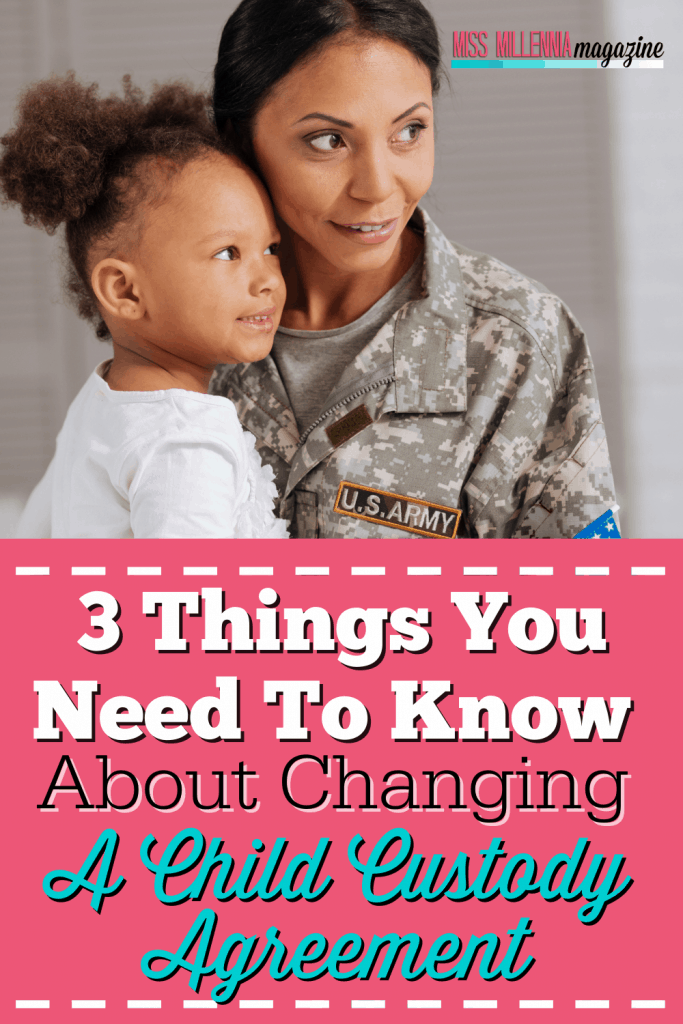 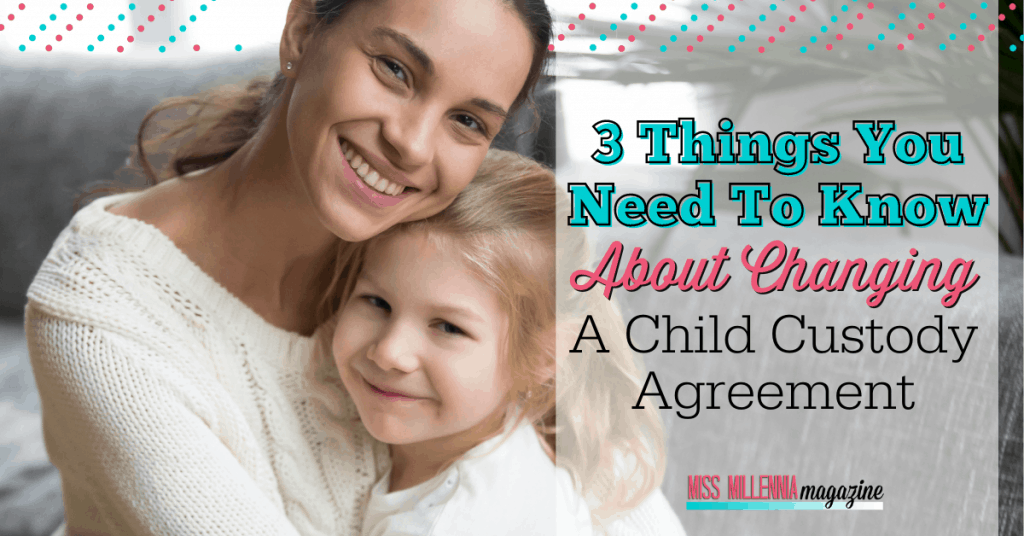 There’s a lot to consider when you are changing a child custody agreement. Children’s needs frequently change as they grow and get older, and as a parent, your needs may also change.

Along with the standard shifts that can come with life, you might also feel like you need to modify your current agreement or order if you think the other parents’ lifestyle has changed to the point that it’s putting your child in danger.

Another situation that might prompt you to change a custody agreement or order is if your former partner isn’t taking on the responsibilities assigned to them, in which case they might be found in contempt of court.

In some cases, a judge won’t modify your custody order. However, it depends on your state and the specifics of your situation.

The following are some of the key things to know about changing a child custody agreement.

1. Can You Modify an Arrangement Without Going to Court?

First, since judges are reluctant to modify custody arrangements, you might wonder if you can do it without going to court.

Once a judge issues your custody order, it’s legally binding.

However, you may be able to change it on your own, but only if you can reach an agreement with your co-parent. If you can’t come to an agreement, then you’ll have to go to court.

Even if you are able to handle it outside of court, there are some downsides. When you make an informal agreement, it’s not enforceable. If the person you share a child or children with decides they no longer want to follow your informal agreement, there’s nothing you can do to compel them to do so.

2. When Would a Judge Modify an Agreement?

In general, to successfully petition for a modification of your current custody order, you need to show the judge there has been a substantial change in circumstances. In some states, you may have to wait a certain amount of time after your original agreement to modify it.

While every situation is unique, there are several scenarios where a judge could agree to modify your agreement.

Moving is one of the biggest reasons to petition the court for a modification of your custody agreement. Most often, one parent is going to move or wants to move and wants the other parent to have visitation.

If you see that there are signs perhaps your child isn’t safe with the other parent, then you may be able to get an emergency custody order. A judge could rule to limit the other parent’s rights or terminate them.

Endangerment examples include any kind of abuse, action, or inaction allowing someone else to abuse the child. Mental health concerns and addiction can also fall into this category.

A third reason is if the other parent isn’t following the terms of your current custody agreement. You’re legally bound to follow its terms, and not doing so can result in modification.

3. How Do You Prove Changes in Circumstances?

If you want to show a judge proof that there has been a substantial change in circumstance, therefore necessitating a modification, there are some different ways you can go about it.

For starters, you should keep a custody journal. This will reveal problems you have with the other parent, such as times when they aren’t following through with their legal responsibilities. You can also document any suspected abuse or neglect to show the court later on.

You can also keep statements from witnesses such as caregivers, teachers, or doctors, in your journal. Printouts of emails, texts, or social media posts from your co-parent could also be useful to keep.

It can be complicated to modify your custody order or agreement.  Honestly, it’s something judges aren’t often willing to do. Make sure you’re prepared by understanding these three things, and always consult with an attorney for more guidance. 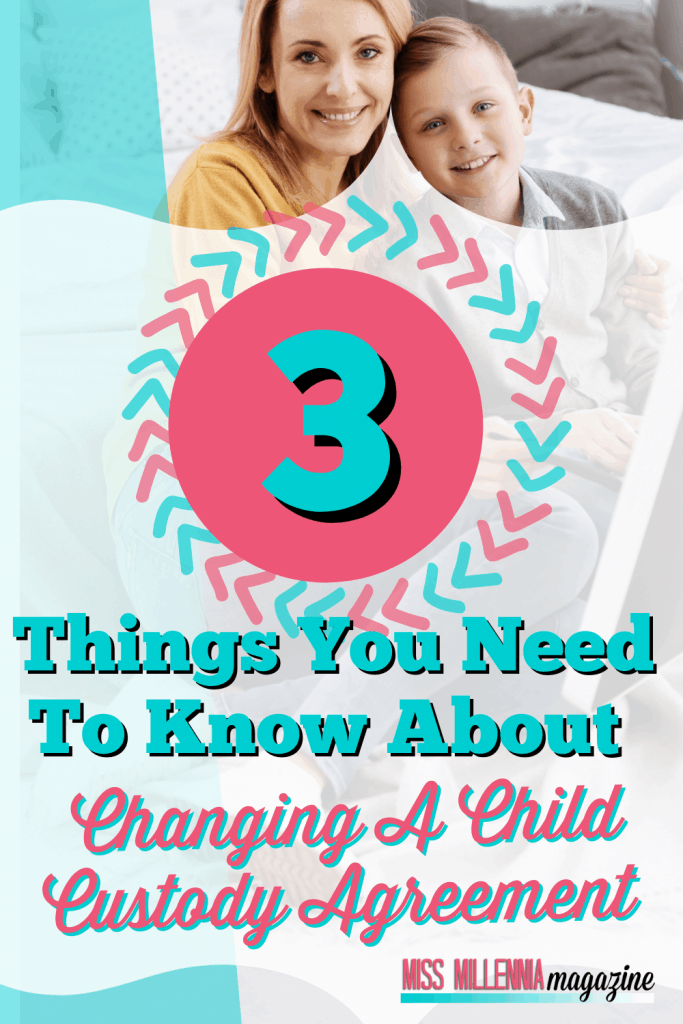 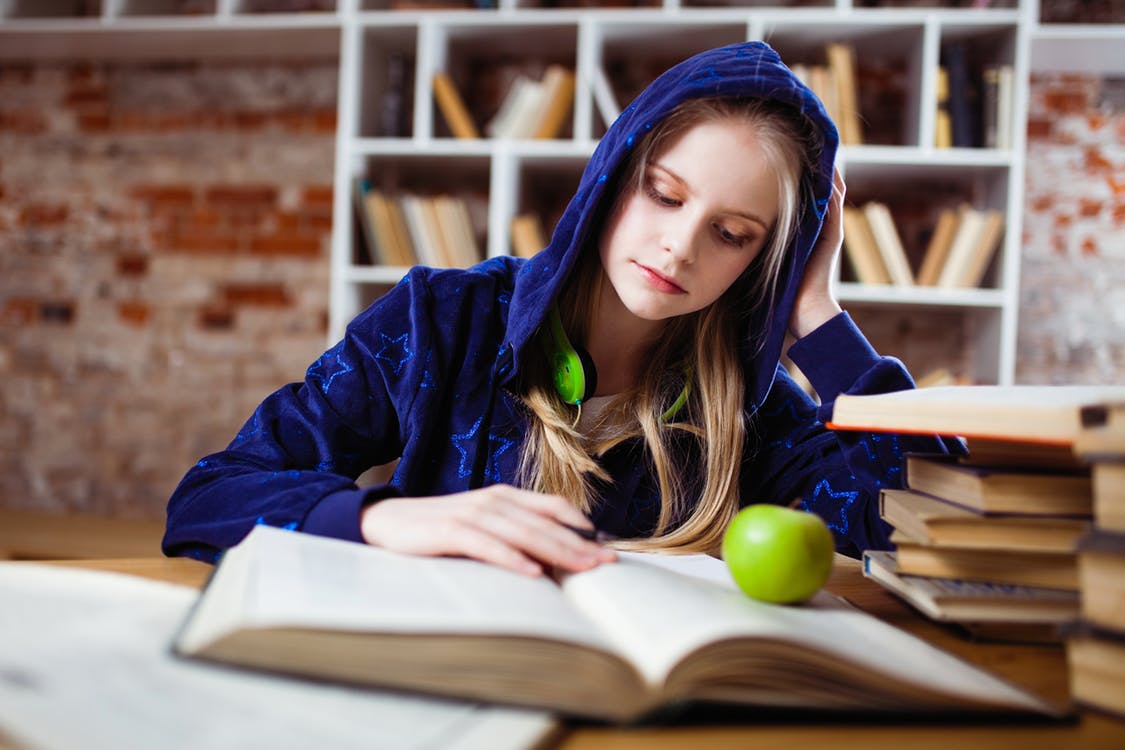 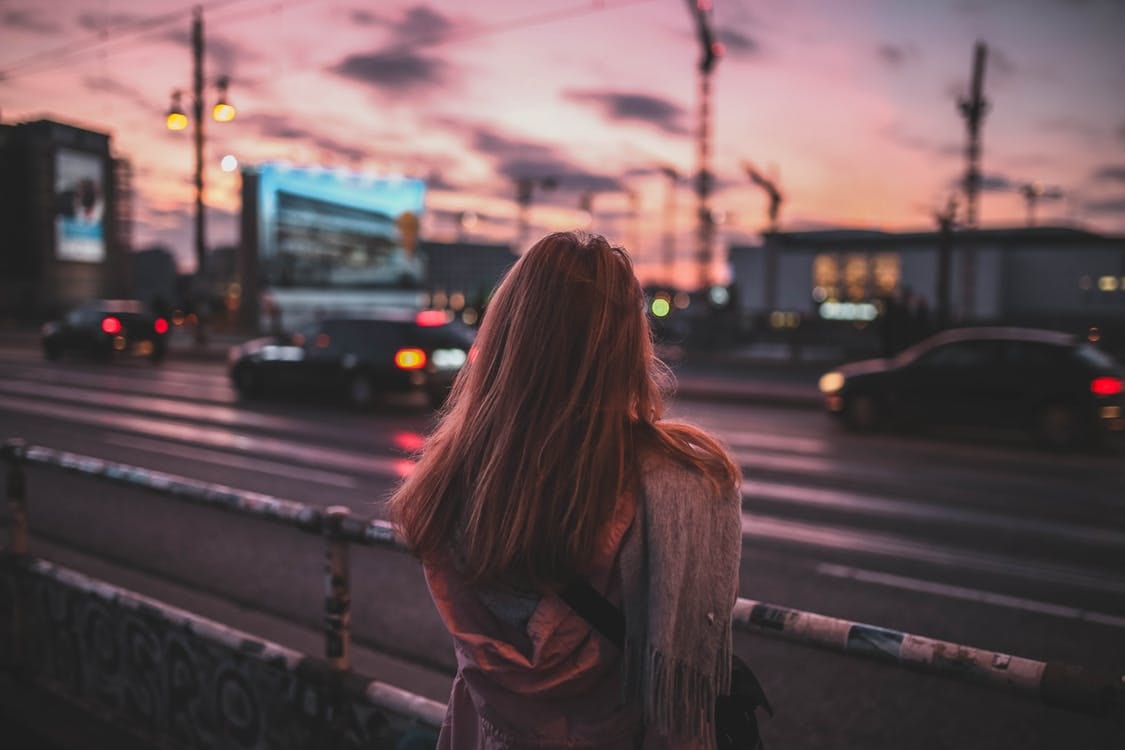 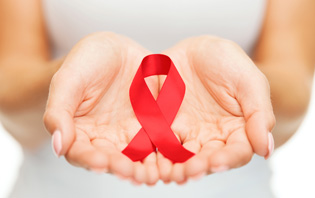 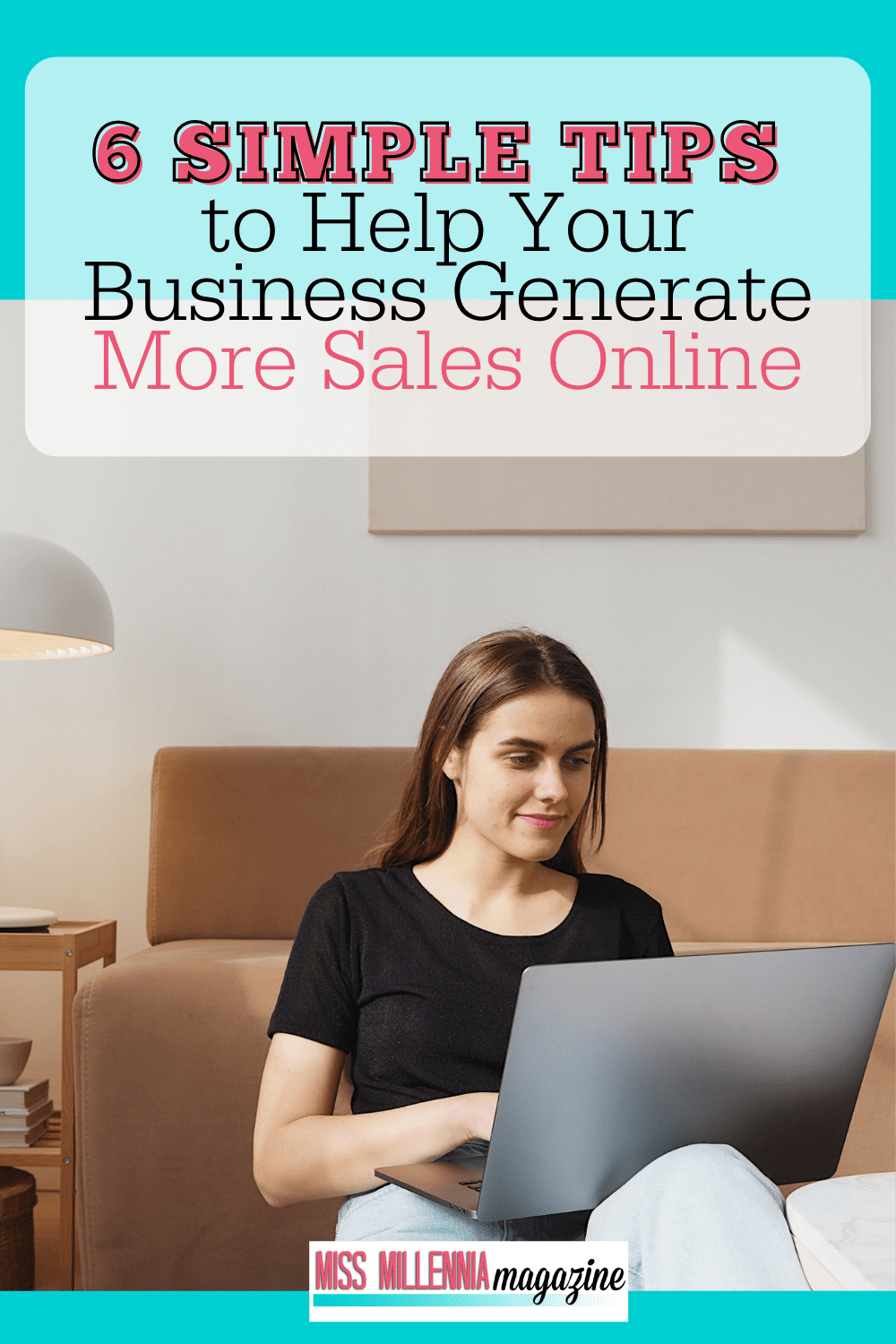