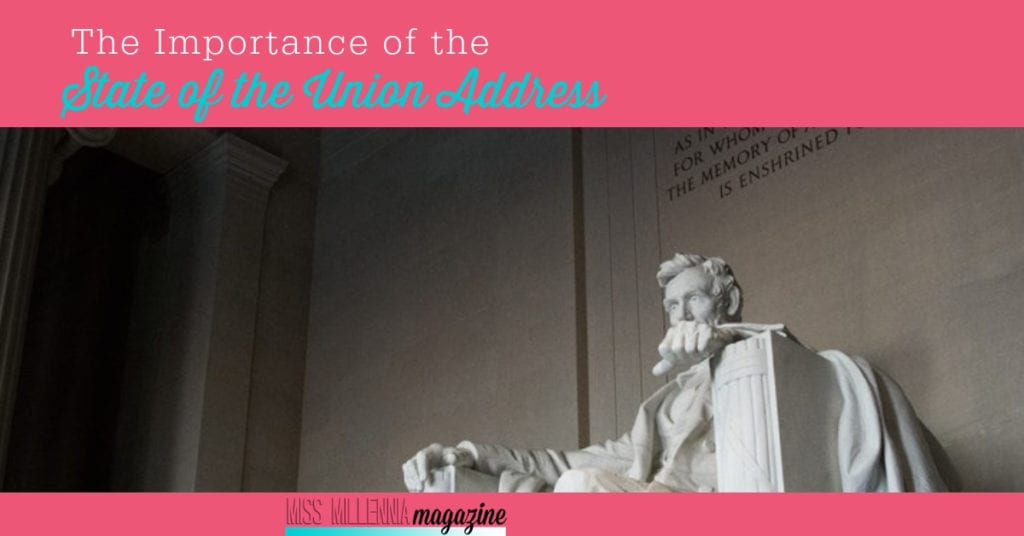 Thousands of words crossed out and rewritten in rough drafts are carefully sculpted to achieve a series of goals set up by the President of the United States and his administrative staff. They are recited in preparation for an important speech carried out by the President in the State of the Union Address in front of Congress, and it is televised primarily for the citizens of the nation, yet also for the entire world to see. But what is the purpose of the state of union address and what is the importance of this annual event?

This year’s State of the Union address will air live tomorrow night. The address will continue fulfilling Article II, Section 3 of the U.S. of the Constitution’s section that states, “[The President] shall from time to time give to Congress information of the State of the Union and recommend to their Consideration such measures as he shall judge necessary and expedient.”

The President, by tradition, usually makes his report to the Congress in late January or early February, with this year being the latest date since 1934 because of the late presidential inauguration in January. Although the speech was originally intended to be a conversation between the President and a joint session of Congress, advances in technology and communication now include the entire nation.

The purpose of the address The importance of now including the rest of the nation can change or reinsure approval ratings, help or tear apart strategies for presidents planning to campaign in a second term and ease concerns of the citizens wanting answers for pressing national problems. President Obama will attempt to do all these things, but he does not have to keep the second campaign in mind.

This address will have to focus on issues such as laws be faithfully executed and reducing the national deficit, which is something that has carried over from his first term. With the March 1 deadline that will expire temporary fixes just around the corner, the President will have to get Congress to cooperate and ease the minds of the nation.

The recent string of public mass shootings will also prompt the President to discuss gun laws, and then, of course, the continued debate over what to do about immigration, civil war or any case of disagreement, jobs and the economy will also creep up into the President’s moral boosting speech.

What the nation will probably be hearing is a slightly more assertive speech that addresses the frustration of our nation’s citizens. The State of the Union can worsen the approval rating of the President, or have it remain unchanged, but it can also if it’s done well enough, plant a seed in the minds of the nation, public ministers, house of representatives and the members of Congress that alters the perception of the President and his administration for the better. 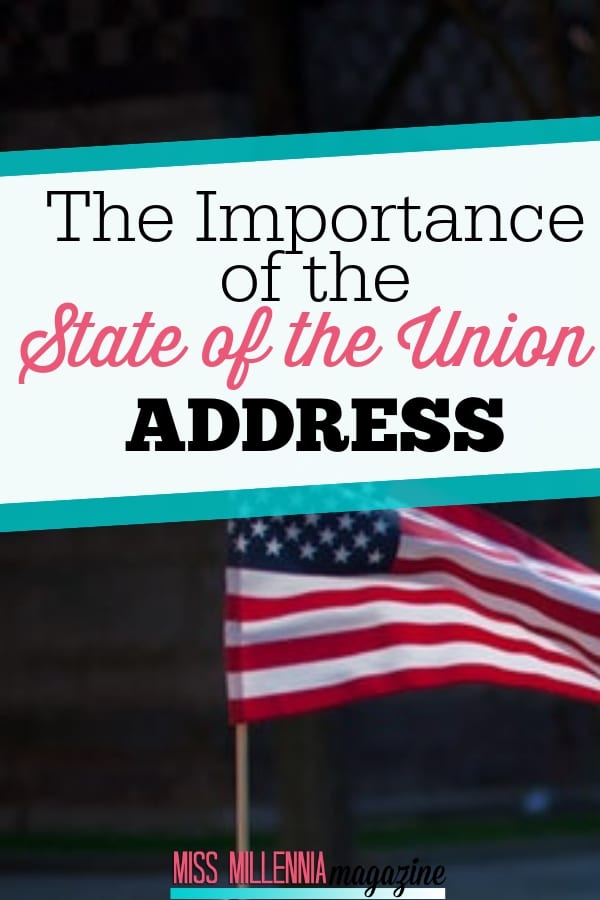 Previous Post: « Dating Tips for the Shy and Awkward
Next Post: The Best Dating Advice From Michelle Dresbold »