Now that June is upon us and wedding season is in full swing, marriage seems to be popping up everywhere: images of beaming brides and grooms embracing each other on magazine covers, in retail store windows, greeting card shops, newspaper announcements, bus advertisements, even here at Miss Millennia! But marriage is also making a bigger and bigger presence in the news, as it takes on a new form which, for whatever reason, isn’t as prevalently marketed.

Same-sex marriage is legal now in 20 US states, and has gained more steam in the past couple years than ever before. It is undoubtedly becoming more socially recognized and accepted across the nation; however, many people (including those I’ve spoken with personally) still seem to separate it from the idea of heterosexual marriage. It is rare to come by  advertisement portrayals of two women embracing one another in wedding gowns, or see two men kissing on a storefront window. Essentially, people are getting comfortable with the idea of gay marriage, but still don’t feel comfortable actually seeing it in the flesh. Perhaps it is that people don’t really know what gay marriage looks like.

My best friend’s sister—we’ll call her Carol—is a lesbian engaged to marry her girlfriend of four years at the end of July. I myself had several questions regarding how a same-sex wedding compares and contrasts to a traditional one, so I sat down with her and held a mini-interview. Several answers I expected, while others pleasantly surprised me.

Although it can’t (and shouldn’t) represent all same-sex weddings, Carol’s will be small and simple. The ceremony will take place in a non-denominational chapel on the campus of the couples’ alma mater, followed by a reception at a local banquet hall. They are choosing not to use the official titles “bride” and “groom;” however, my friend’s sister will be wearing a suit and her fiancee, a gown—their personal preferences, rather than a conformation to standard apparel. The wedding party consists of eight women and two men: each “bride” has a maid of honor, three bridesmaids, and one usher. Overall, it will very much resemble a traditional wedding ceremony.

The interesting differences actually involve the brides’ parents. In a heterosexual wedding, there is a long-standing tradition for the father of the bride to walk his daughter down the aisle before “giving her away” to the groom. Little did I realize before speaking with my friend that this tradition originates from pre-biblical times, when women were considered men’s property; thus, they were under their father’s care and control until they married, at which time they fell under their husbands’. It is for this reason, not the conditions of their specific wedding, that Carol and several other straight and gay couples alike have begun having both parents walk the bride (and groom) down the aisle, to symbolize instead the transition of childhood/upbringing to adulthood’s major next step.

Along the same vein, there is a tradition for the bride’s parents (historically, the father) to finance the wedding. It is similar to how men are still expected to “take girls out” on dates and pay for their dinners, the movie, etc. Really, these traditions reaffirm and perpetuate the antiquated idea that men are the breadwinners responsible for supporting their non-money-earning, indeed subservient women (wives, daughters, etc.) They do not allow for modern women, especially modern working women, to exert their independence. Thus, Carol’s parents and her fiancee’s will be splitting the payments 50-50, with further support from—imagine this!—the couple themselves.

What I learned from this mini-interview was that many people are stuck in the past without even realizing it. They continue to hold beliefs and practice traditions which really no longer apply in modern society. Of course, it is everyone’s own prerogative how they celebrate their big day, and they should do whatever ensures that it is the one they’ve always wanted. However, it is just as important to realize that the wedding day is equally special for same-sex couples. Furthermore, it is really not so different or unimaginable, as many people make it out to be. In fact, if the majority of same-sex weddings are anything like Carol’s, they might even be more practical!

It’s time to stop hiding from the issue—even if you openly support it. When it comes down to it, marriage is same-sex marriage, and same-sex marriage is marriage. I hope to see this statement manifested in the media, the general public’s psyche, and indeed on magazines and storefronts. 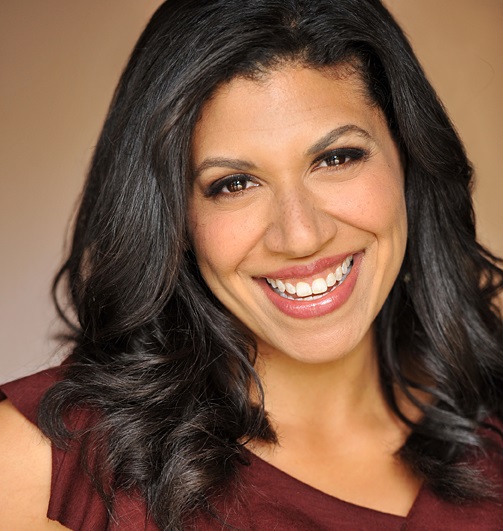 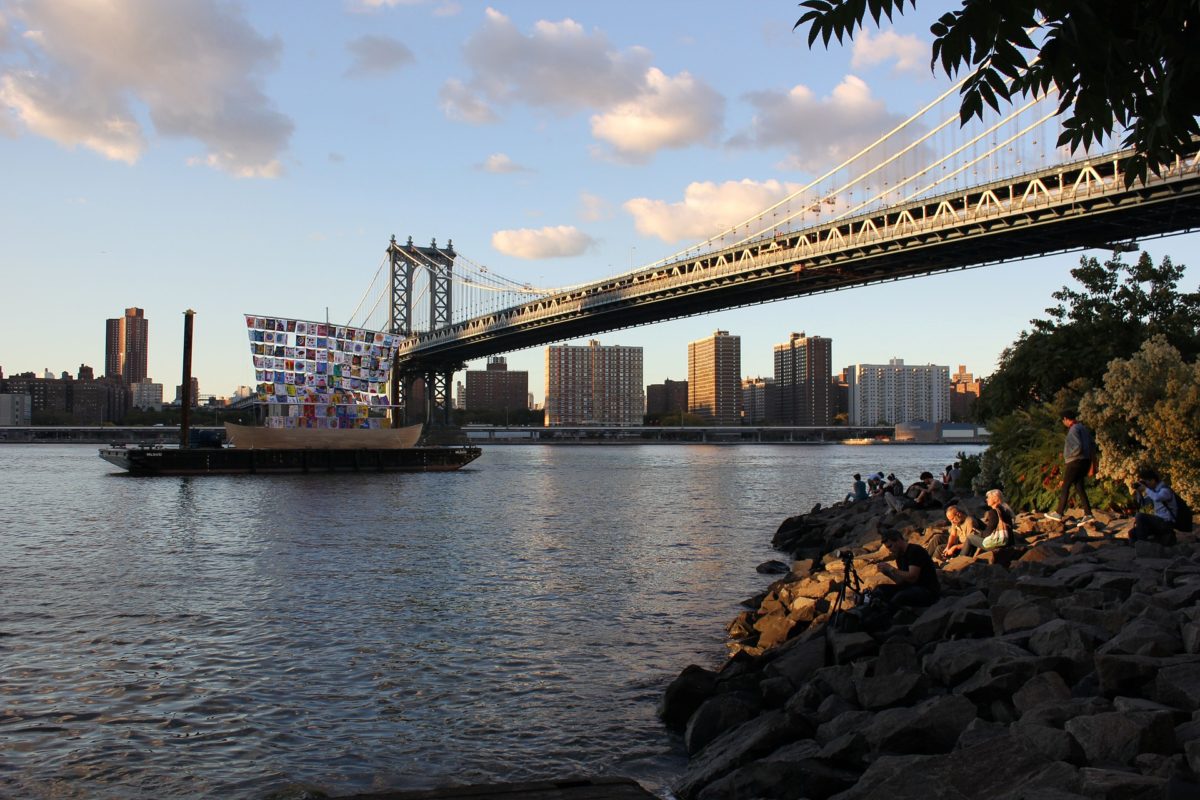 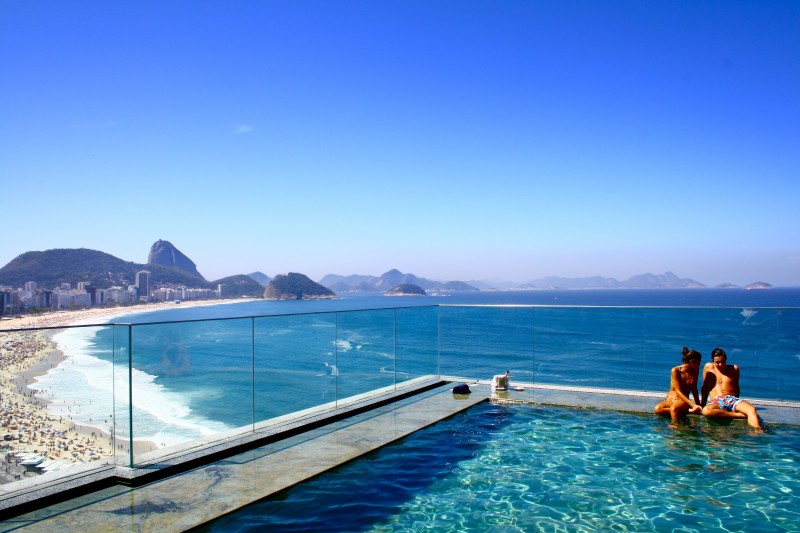 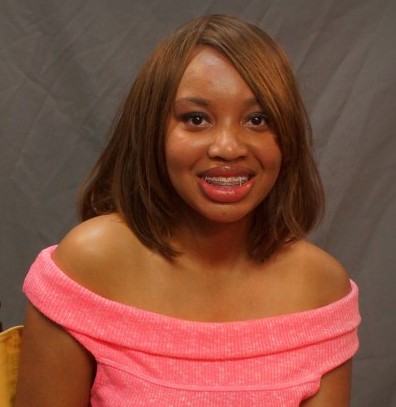