“The most common way people give up their power is by thinking they don’t have any.” -Alice Walker

Let me first start by saying; it’s been a hell of a week, folks. In case you’ve been living under a rock, Donald Trump was elected to be our 45th President of the United States.

And our nation remains divided on what that means.

For many, they are happy the person they voted for will become president of the US.

And for others, well…

They’re scared, feeling hopeless, unheard and like they do not have a place in this country. Not because their party did not win; but because the person who was elected is a blatant bigot and has spoken terribly about women, people of color, Muslims, prisoners of war, veterans, and disabled people to name a few.

This article is for that latter group of people. Them and the allies who stand with them.

I cannot lie; I felt my fair share of despair. But that is not what I want to focus on here. I want to point out something that despite our grief we may be forgetting.

Here I want to share the things we need to do, now that we can expect a Trump presidency next year.

The first thing we need to do is stop trying to explain why there are so many things wrong with a Trump presidency. This election has left the groups of people he’s ridiculed during it, deflated. If there are still people out there claiming they don’t understand why minority groups are so upset over the election, it is because they do not WANT to understand.

We live in an age where most ignorance towards others can be resolved by a Google search or by listening someone else’s life experience that is different than your own. But like Trump, many of these supporters like to fall back to their “gut feelings” as opposed to facts backed by credible resources. Do not waste time on them, as you will need that energy to work with those who have taken the time out to listen, and can understand why there are so many that feel fearful for themselves and their families.

Despite the election results, I am so happy to say that I have witnessed many people speak up on why Trump’s bigotry is wrong. Even though they are not a part of the groups that are being oppressed above. Those people give me hope. Which leads me to my next point…

Look out for one another

“Let’s continue to stand up for those who are vulnerable to being left out or marginalized.” -Hillary Clinton

Before the election, there was already a lot going on. We’ve had the Black Lives Matter movement, the Dakota pipeline protests, the rising Xenophobia due to ISIS. And let’s not forget the Religous Freedom Laws that have been passed in certain states that make it okay to refuse service to someone if they are a part of the LGBTQ community. (Just a reminder, yes this is 2016.)

When Trump won the election, that changed something. Now instead of fighting our separate fights, we have a bigger one on our hands. We are united by the oppression we all share. And unfortunately, we will face even more now that bigotry, sexism, xenophobia, homophobia, and racism have been normalized. If you do not believe these things have been deemed socially acceptable, there are plenty of social media posts telling stories about the hateful rhetoric from Trump’s campaign being used while harassing minorities. See for yourself here. And here.

We are in this together, and we have to look out for one another. There is a target on many of our backs, and unfortunately, we cannot change the way we look to avoid it. So let’s commit to standing up for what’s right. Whether we see someone being harassed on social media or on the street with hateful rhetoric; Now is the time we stand up for everyone and not just our own oppressed people.

Stay in Your Truth

As a black woman, I am used to having to think through everything I am going to say when faced with racism or sexism to avoid being labeled as the “angry black woman.” On November 9th, 2016, that changed for me. There is way too much to lose to worry about what people may think of me, for speaking my truth.

As of now, I have zero tolerance for bigotry, whether it is intentional or not. And this will be key in fighting the good fight. Do not tolerate hate speech, stereotypes about an entire group of people, or microaggressions. The free passes are gone. And if you refuse to educate yourself on the issues, I will school you (and you will be embarrassed, so don’t try me.)

We no longer have the energy to appease to the privileged’s sensitive feelings about these hard topics. As I mentioned earlier, that energy should be used towards making a change.

Do Something About it

“We don’t develop courage by being happy every day. We develop it by surviving difficult times and challenging adversity.” -Barbara De Angelis

Lastly, it is time to get to work. It is one thing to know your truth and to help others, but we have to work together to get anything done.

Here are a few things you can do to get involved and work on being a part of the change we need in America today.

I know this is a lot to take in. But there is a lot at stake here. We can no longer sit on the sidelines and hope for the best. Now is the time to act, stay hopeful and keep faith in our fellow Americans. Let us hope they all come around to fight for equal treatment of all Americans.

Donald Trump sexism tracker: Every offensive comment in one place

Here Are 13 Examples Of Donald Trump Being Racist

Donald Trump Says, John McCain, Is No War Hero, Setting Off Another Storm

Trump appears to mock a person with disabilities. Again.

Donald Trump Under Fire for Comments on Veterans With PTSD

About the Black Lives Matter Network

KNOW YOUR RIGHTS: THE UNITED STATES BILL OF RIGHTS – FIRST 10 AMENDMENTS TO THE CONSTITUTION

What Trump could accomplish in his first days in office

How to Get Involved in Local Politics

Are There Donald Trump Protests Tonight? Here Are 33 Upcoming Events Around The Country 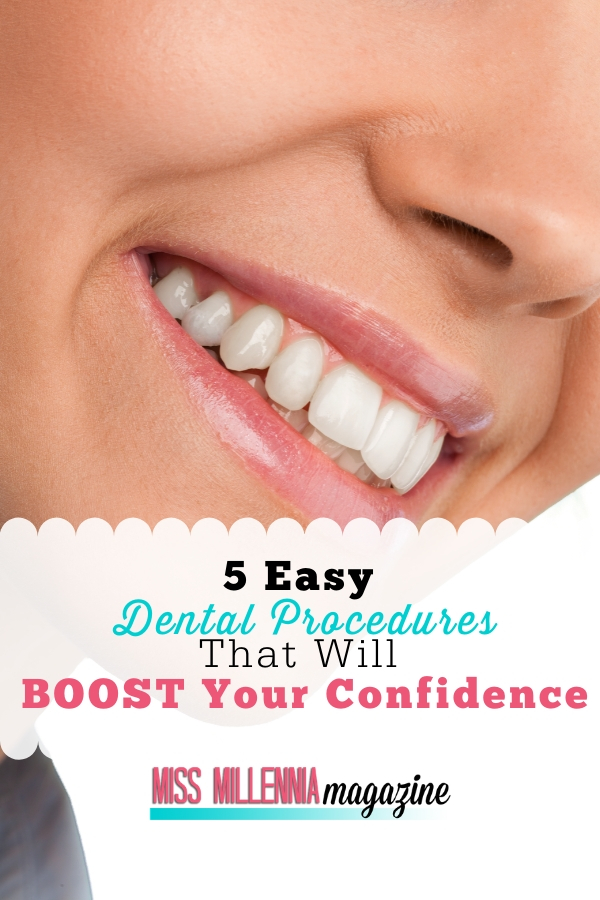 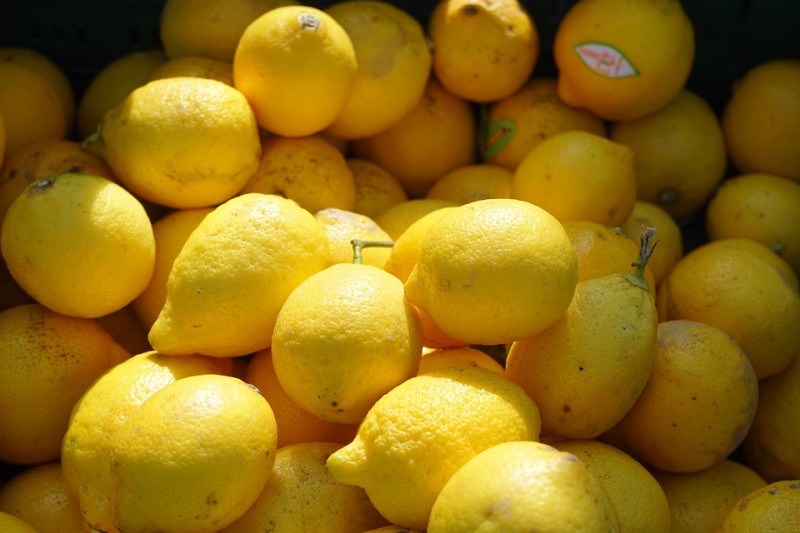 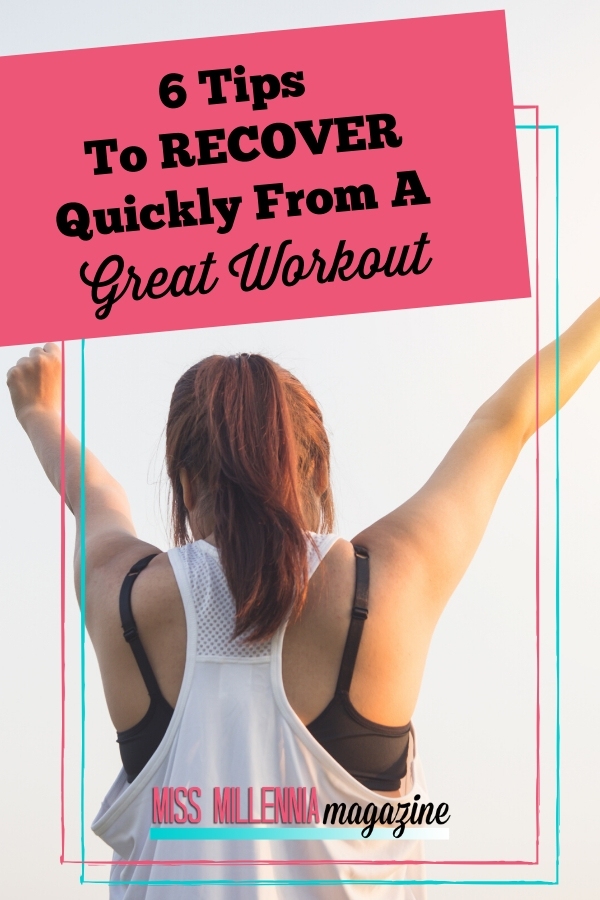 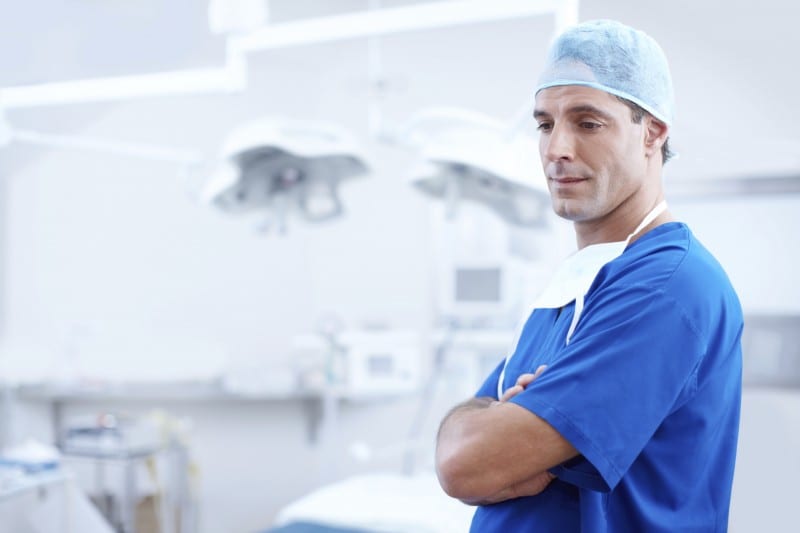 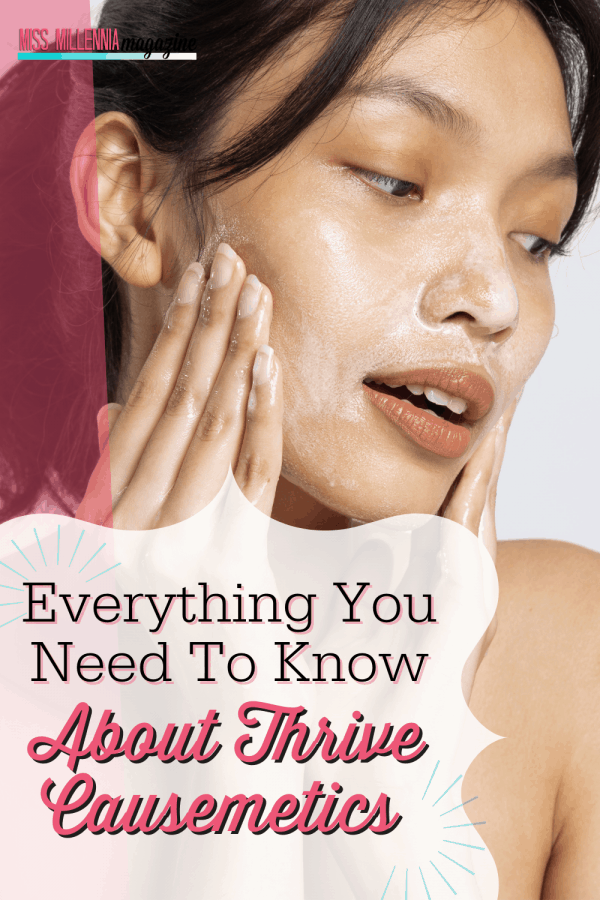