Don’t you just hate drama? I know I do. Or are you one of those drama lovers?

A self-titled drama king or queen who thrives on it? Certain people want drama. 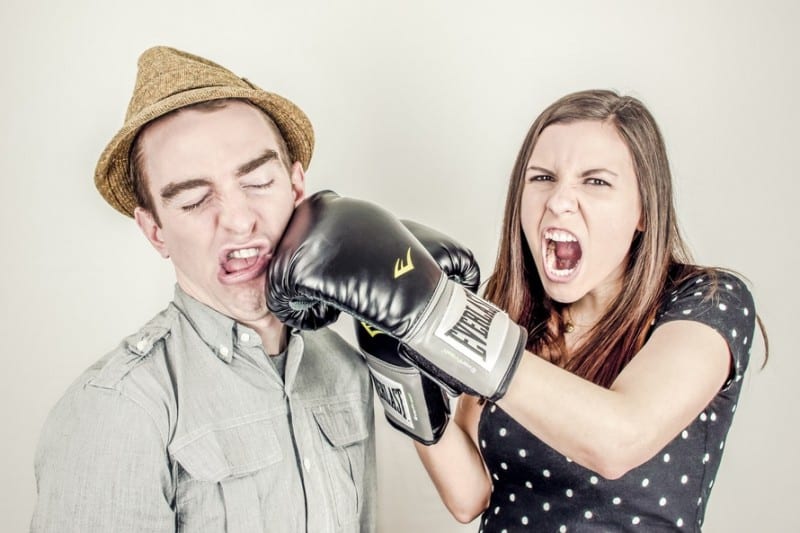 They crave it and chase it. It makes them feel like they are better than you, worth more like they matter and are more important. They are wrong.

Last year, after finally realizing that having drama in my life is by choice, I cut ALL drama out of my life. Completely. No excuses. No exceptions. This was the only way I was able to gain peace of mind.

Naturally, this meant cutting certain people out of my life. I got so sick of being sucked into tornadoes of drama, not able to find my way out.

There are several scales for rating the strength of tornadoes, just as there are certain levels of drama. No matter the level of drama, on a scale of 1 to 10, I prefer to avoid it. It is not only unnecessary but unproductive. What a horrible exhausting way to waste your time and energy.

Next time you notice drama coming your way….. turn around and make a run for it.  Just be sure to take these tips along with you.

Don’t get sucked in!

1. Mind Your Own Business

Butt out. Keep your nose out of other people’s business. Avoid unnecessary drama by minding your own business. It is as simple as that. If it doesn’t concern you, why get involved?

Yes, we are all faced with situations where we may need to step in to offer help or solve a problem. I am in not telling you not to do so.

If it involves issues between friends or colleagues, leave them to fight their own battles.

Learning that what others say and do has nothing to do with you. I have been able to avoid unnecessary drama by realizing that how people respond and react to situations is a projection of their own reality.

When you stop making yourself feel too important or feel like everything is about you, you will stop taking things too personally, and as a consequence, avoid unnecessary drama.

The world doesn’t revolve around you. Maybe it should, but since it doesn’t. Make the best of it. 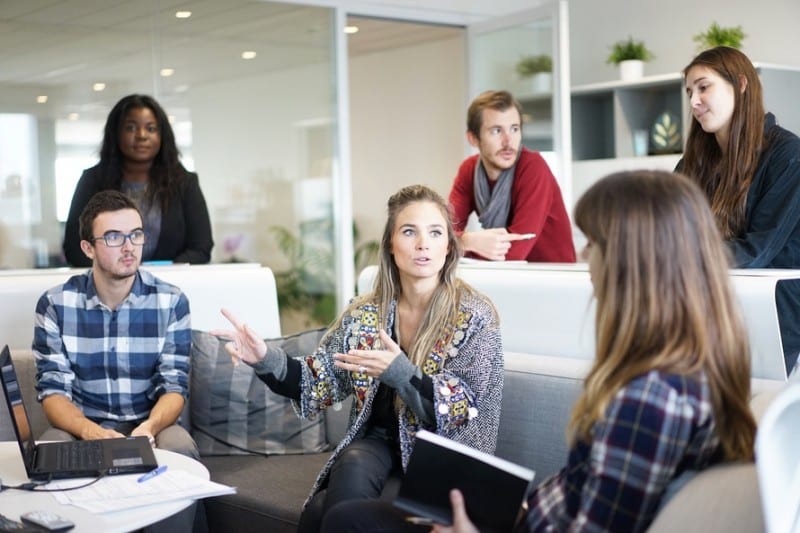 Leave the advice for Dr. Phil. If no one is asking for your advice, don’t offer it.

In your mind, you can think of all the ways you could solve other people’s problems.

You might even be able to solve world hunger, provide millions with a roof over their heads, change workdays to two days a week, and even bring about world peace.

If no one is asking for your advice, keep quiet. Remember what I said – don’t get sucked in.

4. Stop Gossip At All Costs

I admit it – there is no way to avoid gossip at all costs, so let’s try to box this in a little.

Complaining about someone and their treatment of you to your sister, best friend or husband is not gossiping, that’s sharing. LOL.

Talking about how Monica’s son does not look like his father, or how much time the DHL guy spends at the neighbor’s house when dropping off “packages” – now that’s gossip!

The more entertaining of the two? Yup, gossip! Especially when you have a good gossip partner who has juicy information to tell you in return.

But what are you gaining from this?

When you’re speaking about someone negatively or gossiping, try to stop yourself and redirect the conversation. Steer the conversation in a direction of positivity.  Speak about something worth your while and your time.

I’m no gossip, but I heard Katie tell Mark and Johnny that she overheard Michelle and Sandra telling Abby’s sisters’ husband that their Aunt’s stepmom gave her this great piece of advice “if they do it with you, they’ll do it to you”.

Be careful who you gossip with. Avoid unnecessary drama.

5. You Are Responsible For You

Do you want to avoid unnecessary drama in your life? Take responsibility for your actions. No one has control over you. We often give in to the negativity of others for acceptance and approval.

As they say, be the bigger person. Take the high-road, there’s less traffic up there.

Drama has a way of sneaking into your life even after applying these tips. The way you deal with it and get rid of it is key.

Using these five tips will help you avoid unnecessary drama and minimize the amount you have to deal with.

Stick to a NO DRAMA policy. Do not tolerate it. Do not spread it.

Life is about love, empathy and support. Happiness is a habit. Cultivate it.

How do you deal with drama? Do you avoid it at all costs? Have ways you deal with people and situations? Kindly share them with me in the comments section below. 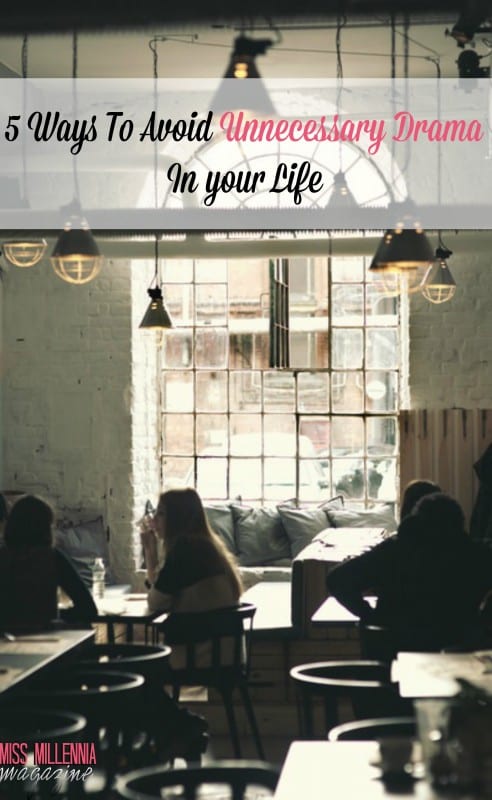 Previous Post: « Is 2017 Time For A Career Change? You Should Take These Actions
Next Post: Common Entrepreneurial Problems And How You Solve Them »