Religious art is artistic imagery using religious inspiration and motifs and is often intended to uplift the mind to the spiritual.This art involves ritual and cult practices as well as practical and operative aspects of the path to spiritual realization within the artist’s religious tradition. Here are four major religious art works from around the world:

Caravaggio’s The Calling of St. Matthew

Caravaggio, while highly controversial in his day, used people from the streets as models. He painted holy figures without the traditional halos seen for the last few centuries. Instead he painted figures like Jesus, Mary, and Matthew realistically, with dirty feet and hands and raw emotion, up close, and with heavy lighting—a technique called tenebrism—to eliminate the barrier between the painting and a viewer. Now, people could feel closer to God.

The Calling of St. Matthew alludes to Michelangelo’s Creation of Adam. Christ stands in a beam of light that symbolizes His divinity. He stretches His finger out pointing towards Matthew, just as God reaches out towards Adam in the Sistine Chapel.

Anthemius of Tralles and Isidorus of Miletus’s Hagia Sophia

While built without any steel, the mosque does contain at least 40,000 pounds of silver, gold, and precious stones. Most famous for its dome, which was replaced twice, the inside of the Hagia Sophia would easily fir the Statue of Liberty. Using an innovative technique, the dome rests on windows, which gives it the effect of floating on light. Those who have seen it say it can be a deeply religious and profound experience.

The leader of architectural style that was built upon the location where 30,000 peasants were murdered, this mosque has a rich history, too vast to relay in an article.

Built in the ancient city of Madurai, this huge structure is dedicated to Hindu goddesses Parvati and Shiva, her consort. Parvati is believed by some to be the mother of many important gods, including Ganesha, and is one of the few female deities with a temple dedicated to her. While Hinduism has an infinite number of gods, Shiva, the Destroyer, is one of the most worshiped and believed in. Along with Brahma and Vishnu, the three create the Trimurti.

Around 45 acres, this structure is an entire complex with four entrances and towers. The highest towers stand at 170 ft. Meeankshi Amman Temple contains thousands of carvings that crawl up the temple walls in bright colors. Most of them are of animals or gods. Inside lies the Hall of 100 Pillars, which actually contains 985 pillars. Also, located here, is the Musical Pillars, which all produce different sounds when someone hits them.

With 27 total temples, it is no small wonder why the Meenakshi Amman Temple was almost considered one of the new seven wonders of the world.

This willow wood sculpture was carved in the 11th century during the Liao dynasty. Made in the likeness of Avalokiteshvara, who hold many titles, like “Lord who looks down”, “Holder of the Lotus” and “Lord of the World”. He was regarded as a bodhisattva, someone who emulates the great compassion of Buddha. Bodhisattva’s are usually considered Enlightened, which is the mental and spiritual state Buddhist hope to achieve. However, they do not reach Nirvana in order to help people.

The Water Moon posture is a symbolic representation of Avalokiteshvara’s Pure Land—basically his personal paradise— divinity. Originally located in the south of India, his Pure Land was moved to Mount Putuo in Zhejiang, a Chinese province during the Ming dynasty and later a pilgrimage location.

Built with wood blocks carved into shapes and connected with nails and pins, this sculpture’s technicality is astounding.  Note, how he looks much closer to the original depictions of Buddha, unlike the plump, happy image, often—if inaccurately—used in the United States. 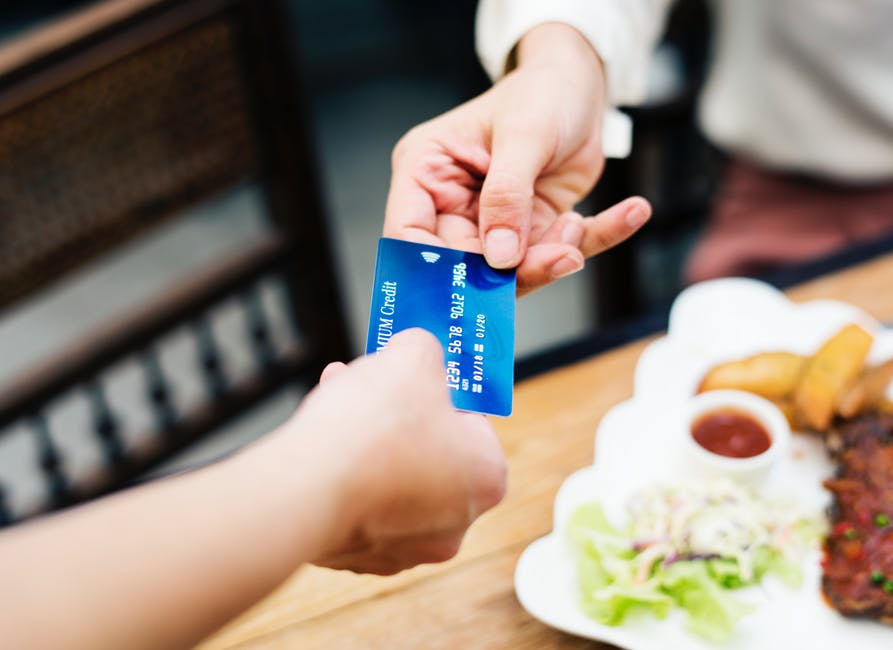 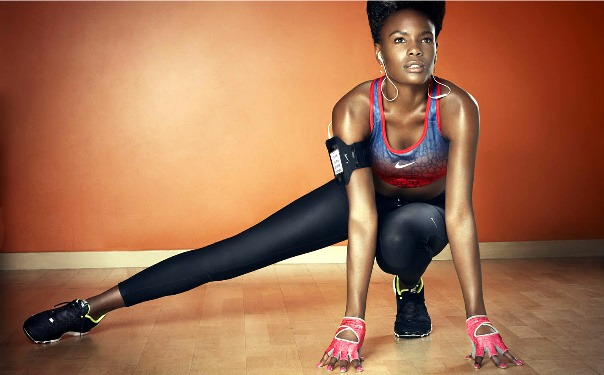 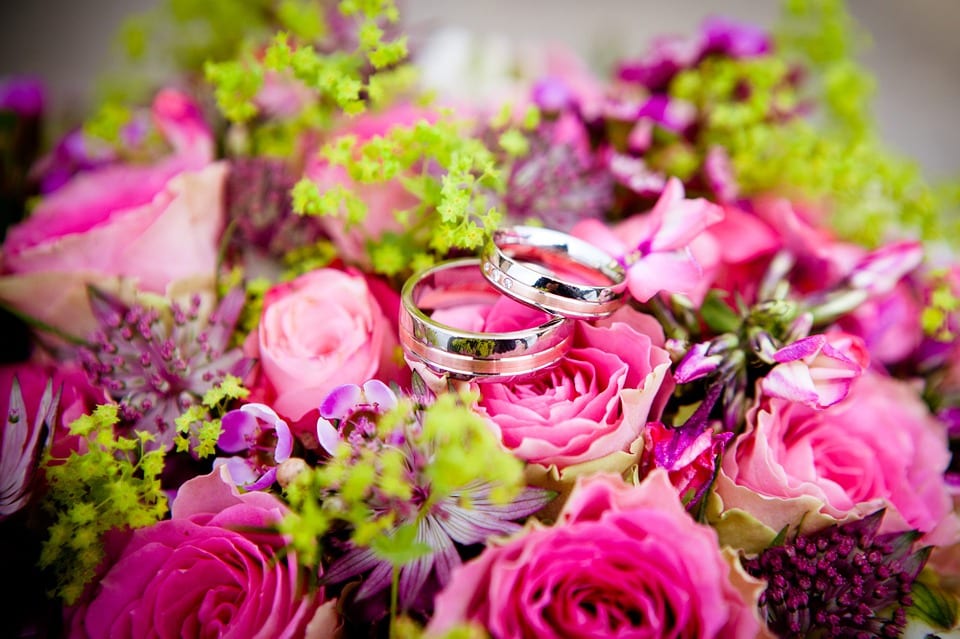 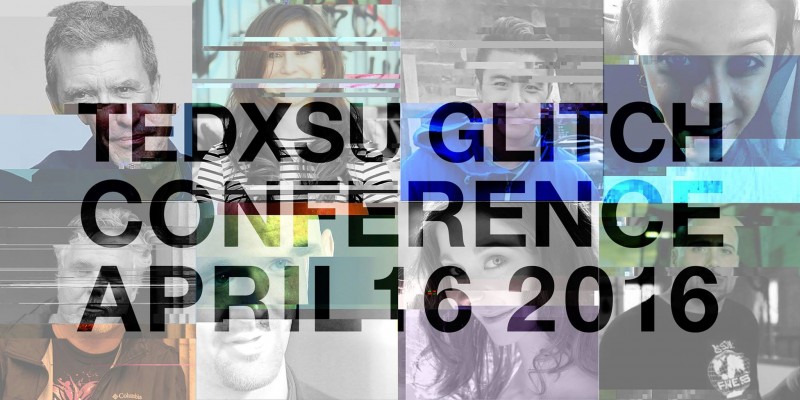 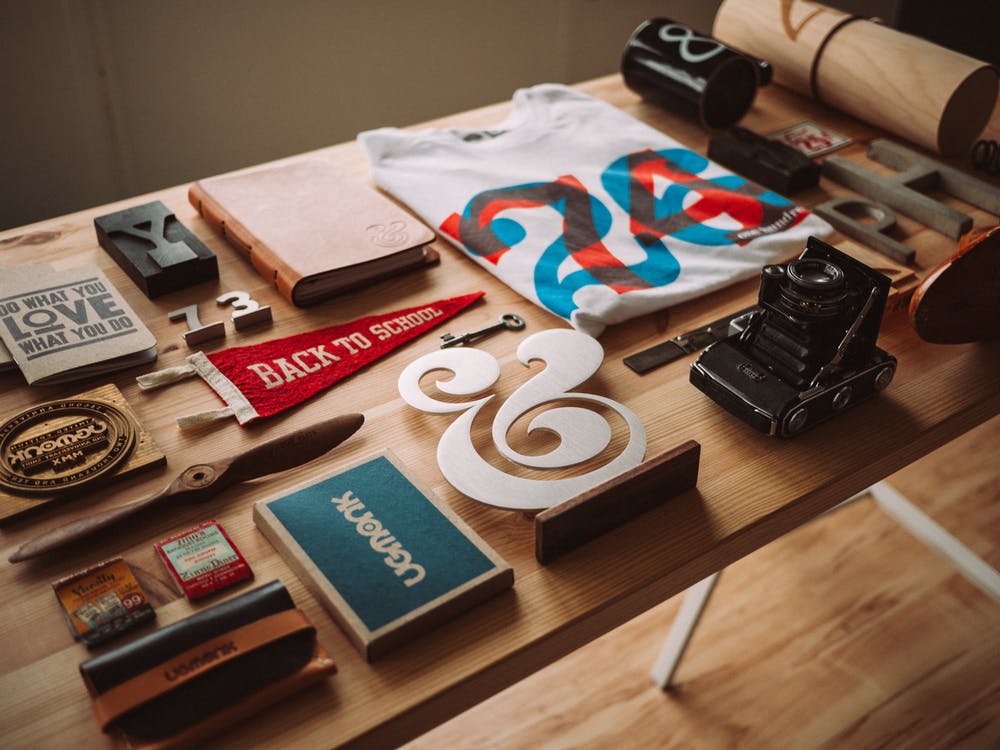 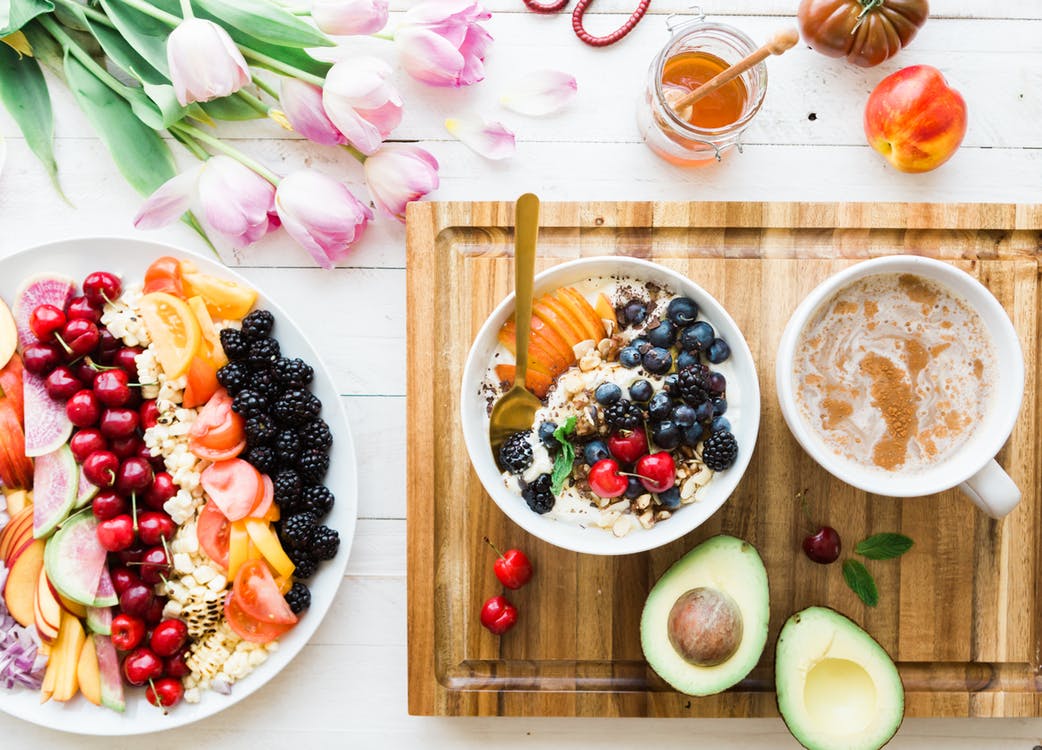