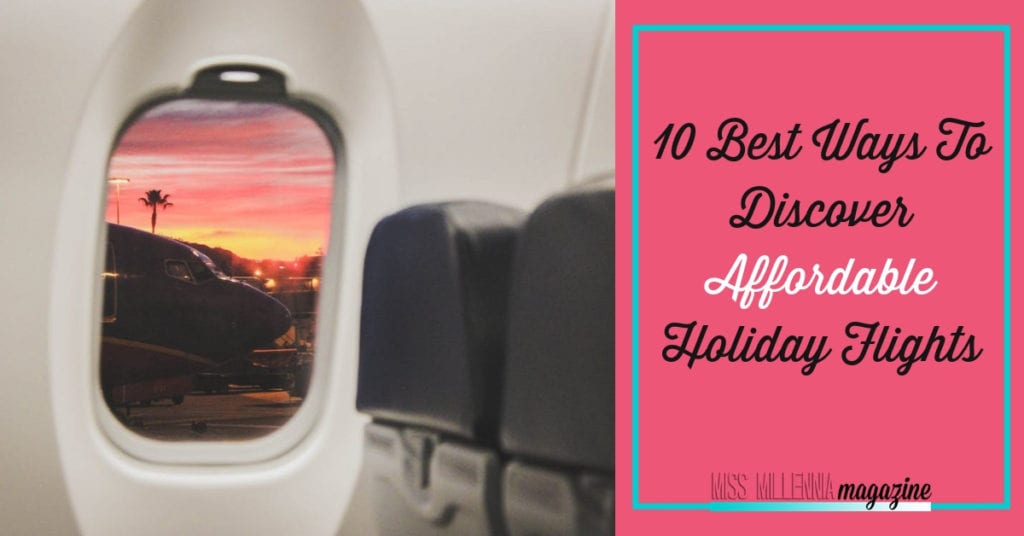 In most cases, people prefer traveling either over Christmas or Thanksgiving rather than at other times of the winter season. Everyone can appreciate a good deal, but unfortunately, airlines are typically booked and have to charge higher prices for seats at these times of the year due to the increase in demand for flights.

However, it’s still possible to get an affordable seat on a plane. Take a look at these 10 ways to help you find cheap Christmas flights so that you and your family can make more memories together on your next holiday vacation: 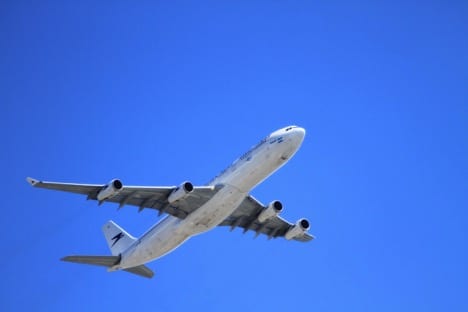 1. Flexibility is the Key to Affordable Flying

Finding cheap flights requires you to be flexible and open to traveling on days you might not consider otherwise. If you aren’t willing to do this, you might have a tough time getting a cheap seat.

The costliest time to take a flight is when everybody else is traveling. You may want to rethink your plans to fly on December 21st and 22nd and return on December 31st midday. Instead, fly several days earlier, particularly on the outbound, and get back one day later. The prices will be as low as 50% on these types of days. If you’re willing, you can push the dates even further.

2. Identify the Best Time to Fly

You’ll also need to be flexible on the time you choose to depart. Everybody may be planning to leave when school closes or after work, so you might want to avoid a time you’d normally prioritize. Also, keep in mind that the most expensive times to take a flight are peak travel hours such as 5pm-7pm or 8am-10am. Cheaper seats are mostly available during early morning hours such as 5am-7am, at noon or late in the evening (past 8 pm).

Make sure that your flexibility stretches to airports too. For instance, instead of flying out or into the beautiful city of Miami when traveling to South Florida, consider Fort Lauderdale Airport, which is located 25 miles north. Using an airport, you wouldn’t normally consider can be cheaper than using one of the more major airports. 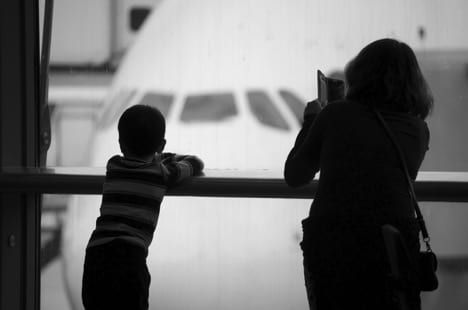 When conducting a flight search, avoid going for the lowest fare out there, particularly from a low-cost carrier, as you may eventually spend more than what you expected. To avoid extra charges, look at your fare’s fine print before purchasing a ticket, regardless of whether it is a low-cost carrier or mainline carrier.

5. If You are Checking Bags, Use Southwest Airlines

Southwest Airlines was the first low-cost carrier (LCC). Hence, it is ironic that they are the only carriers that do not charge a fee for checked bags. In fact, they offer both the first and second bag free of charge, unlike most carriers that would charge $120 extra, especially for a roundtrip ticket. If you are planning to check bags, but you lack elite status or airline-branded credit card where one of the benefits is free baggage, Southwest Airlines might be a good option for you.

If you struggle to regularly check airfares, then signing up for airfare alerts is the way to go. Most services including Hopper, Kayak, and Google provide this service for free.

Bear in mind that the Department of Transportation, or DOT, stipulates that all United States and foreign air carriers ought to give consumers the ability to reserve their seats for free at the stated fare for a maximum of 24 hours or even allow the cancellation of the ticket within the same duration without any fine.

Keep in mind that this rule is inapplicable if you are booking an air ticket with less than a week before you travel. Also, note that American Airlines marks the only carrier that allows customers to hold their reservations for 24 hours without a credit card.

Using your frequent flier miles during holidays can be virtually impossible unless you are willing to utilize double or even triple the regular amount or you are flexible with travel dates. Use credit card points if you do not intend to reduce your trip’s stay.

9. Seeking Consultation From a Travel Agent

Although bargain hunting is a time-consuming undertaking, it can be lucrative, especially when traveling with several other individuals. Generally, a travel agent’s fee is at least $25. 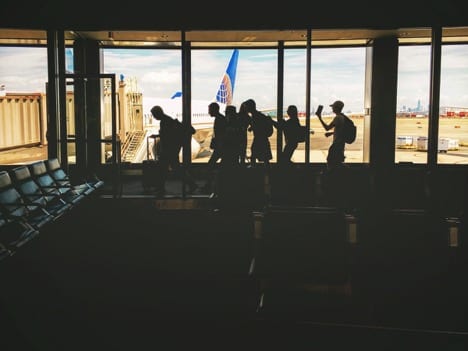 This technique can give you considerable discounts on airfare. It entails booking a plane past your target place, with your desired destination as a stopover on the route. Direct route flights charge a higher fee for their tickets.

Ultimately the best thing to do, especially when traveling with little ones is to plan.  Planning ahead and choosing your destination and time of travel strategically will be the biggest factor in snagging affordable flights.  While it isn’t always the best way to go, flying on the actual holiday often can often give you perks not typically available on normal flights (like free food and beverages).   With all this in mind, you can make holiday travel fun and get to your holiday destination, so you can start making memorable moments with friends and family at an affordable price. 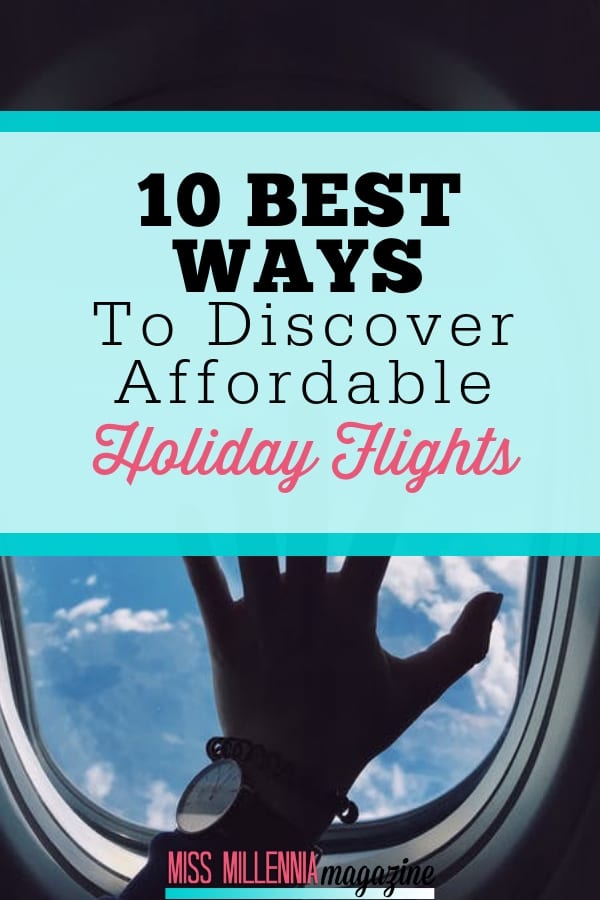 Previous Post: « 4 Survival Tips on How to Deal with a Boring Date
Next Post: 7 Ways to Save Money on Concert Tickets »