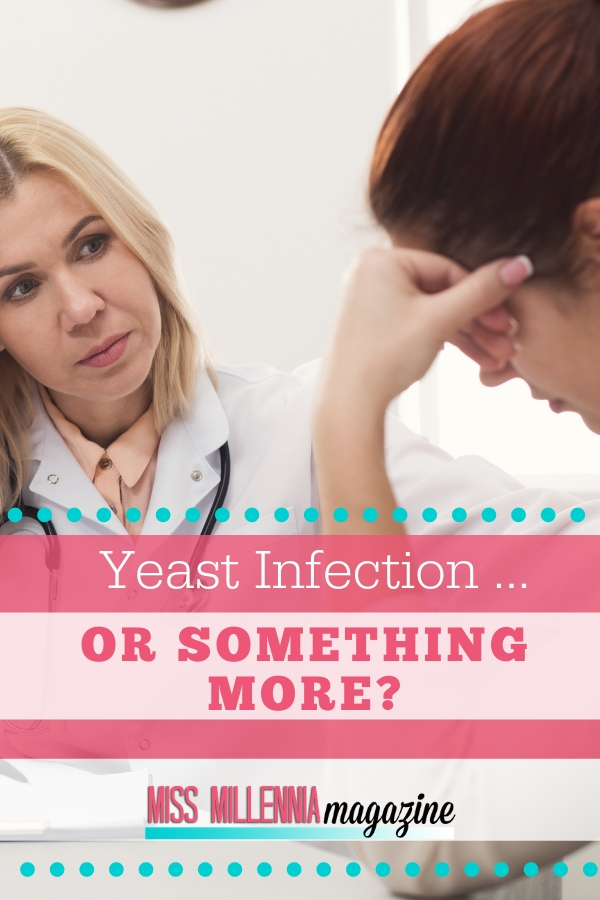 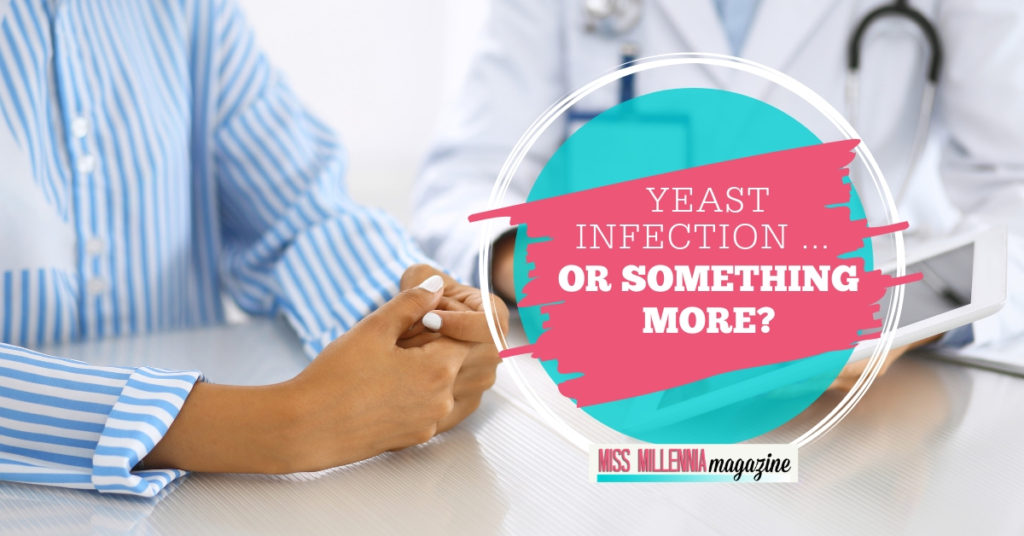 When many women notice symptoms like a strange discharge or pain during urination, they automatically assume it is a yeast infection. But how can you be sure it’s just a yeast infection and not something more serious, like an STD?

Many STDs have the same symptoms as a yeast infection, and although it can’t be diagnosed without a physician’s test results, there are some ways to tell the difference.

Symptoms of a Yeast Infection Briefly, we will talk about a few more common sexually transmitted diseases and discuss their symptoms.

As I stated earlier, the only way to be absolutely sure about what’s going on with your body is to go see your gynecologist. Knowing the difference between a few sexually transmitted diseases and a yeast infection can help you narrow down your diagnosis and put your mind at ease.

Interested in learning more about yeast infection? Be sure to read Yeast Infections: Causes, Cures and Symptoms.