When Marie Reimers, the woman behind the tumblr blog I Am a Young Feminist, was a teenager, she decided to look to the internet to educate others and herself on feminism. Through the years, this blog has of course changed and grown, and is often deeply personal, educational, and inspiring. She agreed to take time from her busy schedule to have a phone interview with Miss Millennia to share some of her views and offer advice for those looking for feminist resources.

Miss Millennia Magazine: How old are you, what are you majoring in, and what are your future plans? Marie Reimers: I’m 21 years old, I have a triple major in Women’s Studies, Sociology and Political Science. I study at Central Michigan University and I plan to go to law school in the fall but I don’t know which law school yet.

M3: Any hobbies besides running your blog?

MR: I am a quilter, so I like to make quilts. I like to sew. I do embroidery; so I’m kind of a crafts person. So those are probably my hobbies.

You started your blog (at the time called I Am a Teenage Feminist) when you were 16, which is kind of young to start a blog with such a serious topic. What influenced you to start it? Was there a specific incident that inspired it?

So when I was in high school I discovered feminism through The Feminist Memoir project: Voices from Women’s Liberation, which is a book about the experiences of women and feminists in the 1970s. And then I realized that a lot of the experiences I was reading about were actually to women in the present day. So that’s when I started to call myself a feminist. And, well, I went to a very upper middle-class, white, high school, and it was very conservative. And no one else in the class called themselves a feminist, or even held feminist beliefs. So, I got on Tumblr, my blog wasn’t originally titled “I am a teenage feminist.” But as I realized that these people on Tumblr held the same beliefs that I did, I became more engrossed in the feminist community and I realized that even though I didn’t have support systems in real life, I did have support systems online. So that was a big part of me starting a feminist blog as a teenager. It was so that I could connect with people who had the same beliefs that I did.

It’s been five years since you started it, how do you think your blog, and views on feminism, have changed?

In the beginning I identified as a choice-feminist, so I identified as someone who believes that any choice a woman makes can be feminist. I was very much a liberal feminist. And as I got older, I got more radical in my beliefs, so now I align myself with radical feminism. And I think it’s just a maturity process; you kind of see how the world works the more you grow up.

I like to think of my blog, especially when I started it, I think it was very much an educational blog. Like “Feminism 101.” So people would ask me questions like “What is feminism? What can I do to be a feminist?” And now it’s more of a personal set of beliefs that I hold and adhere to on my blog. I don’t really answer questions very much anymore, I kind of just write the things that I’m feeling or thinking.

Who are some of your role models?

Oh good question. Even though we don’t share all of the same beliefs, I really admire Jessica Valenti. Because she was one of the reasons I got into feminism. Right after I read the Feminist Memoir Project I read Full Frontal Feminism by Jessica Valenti, so she’s someone I really admire. I also really admire Andrea Dworkin from the second wave of feminism because I think that she held a lot of the beliefs that I hold, and it’s her theories that I’ve read and really felt the most connection to. So those two women.

You’ve mentioned those two books, but do you have any books or authors to suggest for those who want to know more about feminism?

Like I said, Full Frontal Feminism by Jessica Valenti is a very good starter book. So if you’re very new to feminism and don’t really know what it’s about or are scared of the word (or any of those things), I really suggest reading that book. I also suggest for beginner feminists, Feminism is for Everybody by Bell Hooks. She really lays out some of the core central tenants of feminism and what it means. For a little more advanced readers, maybe you’ve known about feminism for a while, I recommend The Purity Myth, which is also by Jessica Valenti. If you want to get more of an idea of what third wave feminism is about, Manifesta by Jennifer Baumgardner is a very good book. And then, last but not least, if you are leaning towards being a radical feminist or think you hold radical feminist beliefs, I would read Female Chauvinist Pigs by Ariel Levy.

I don’t know, just that if you want to check out my blog, it’s I am a young feminist. 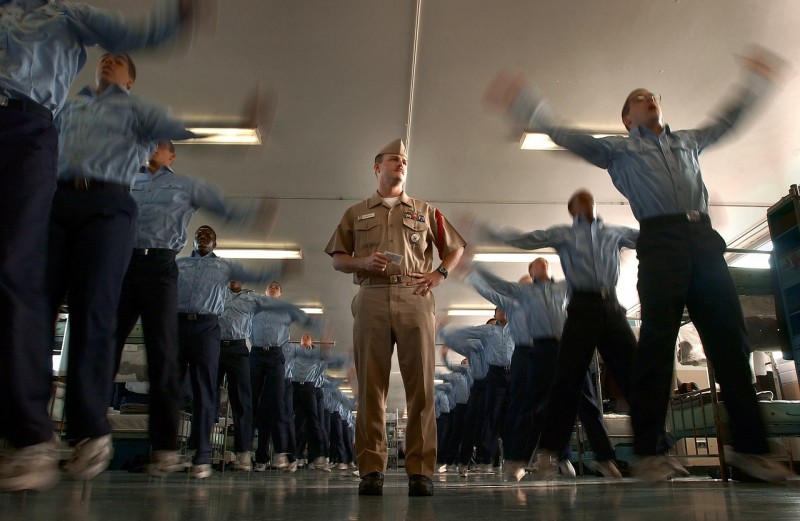 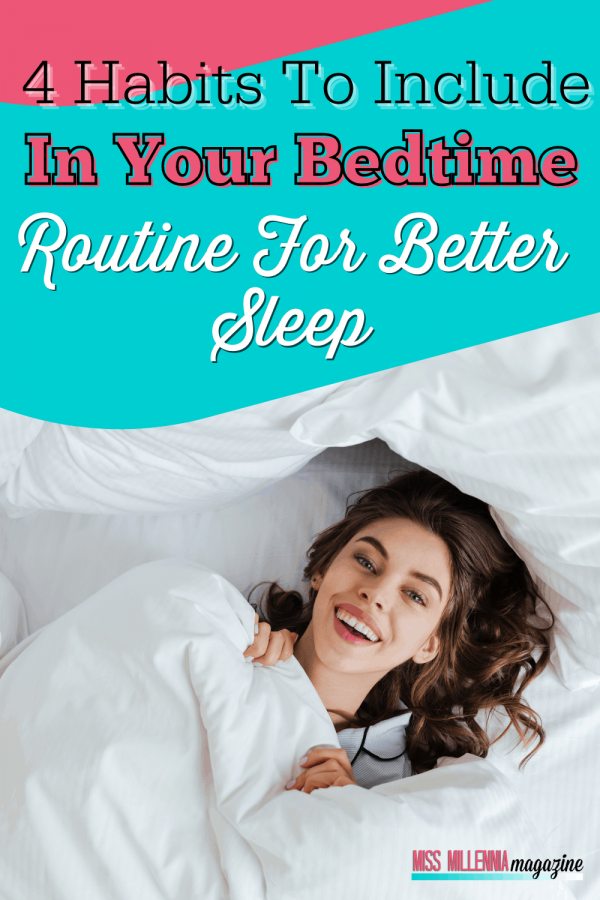 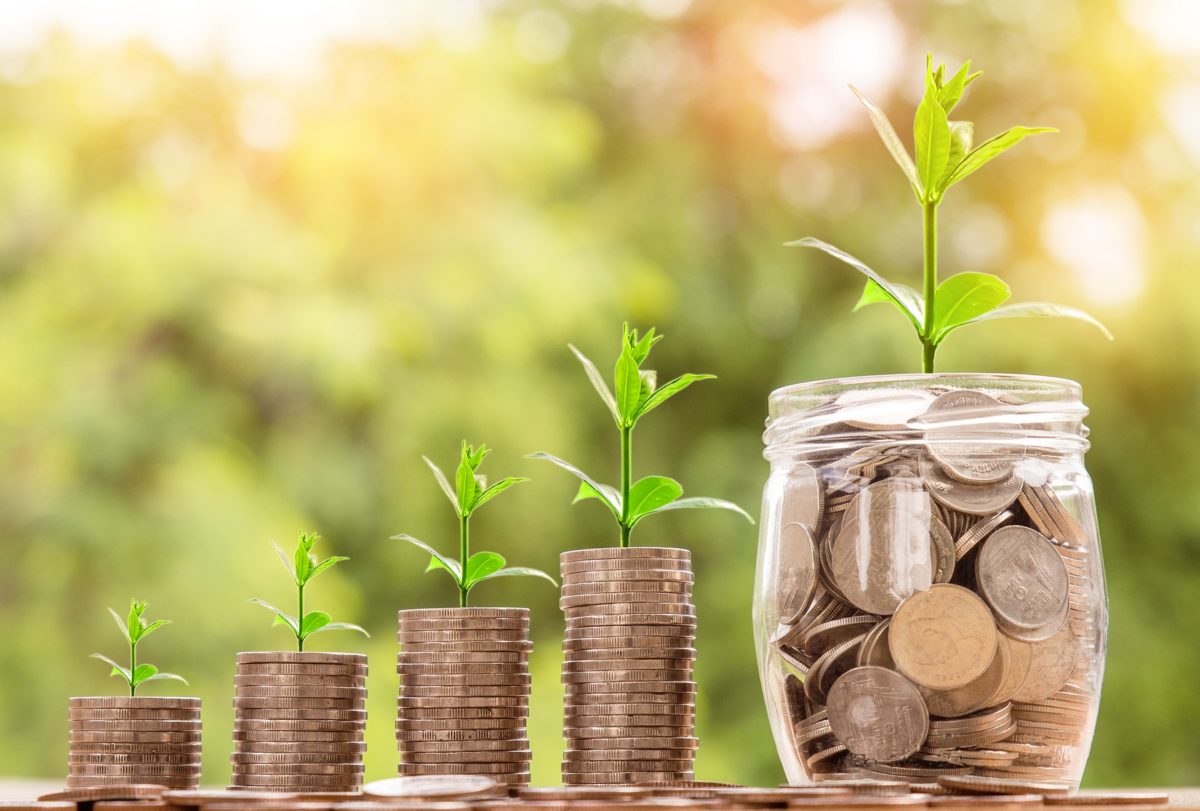 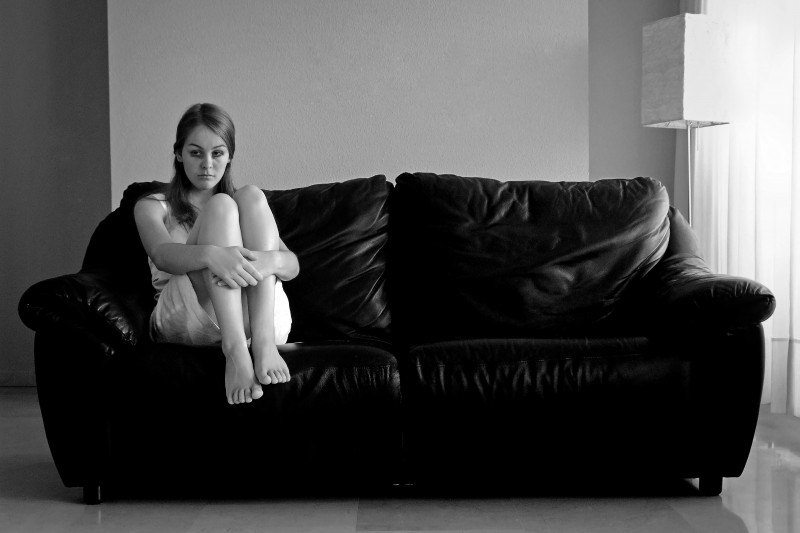 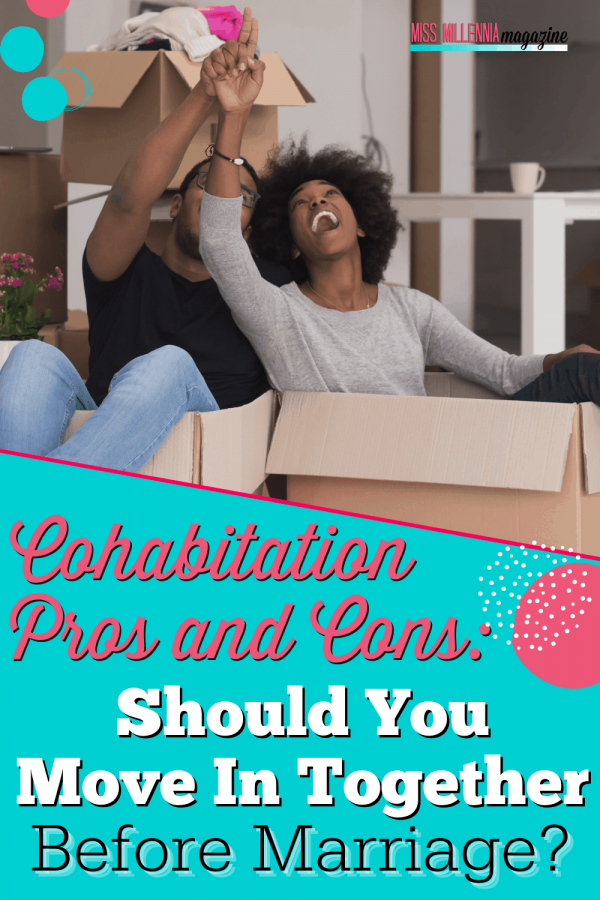 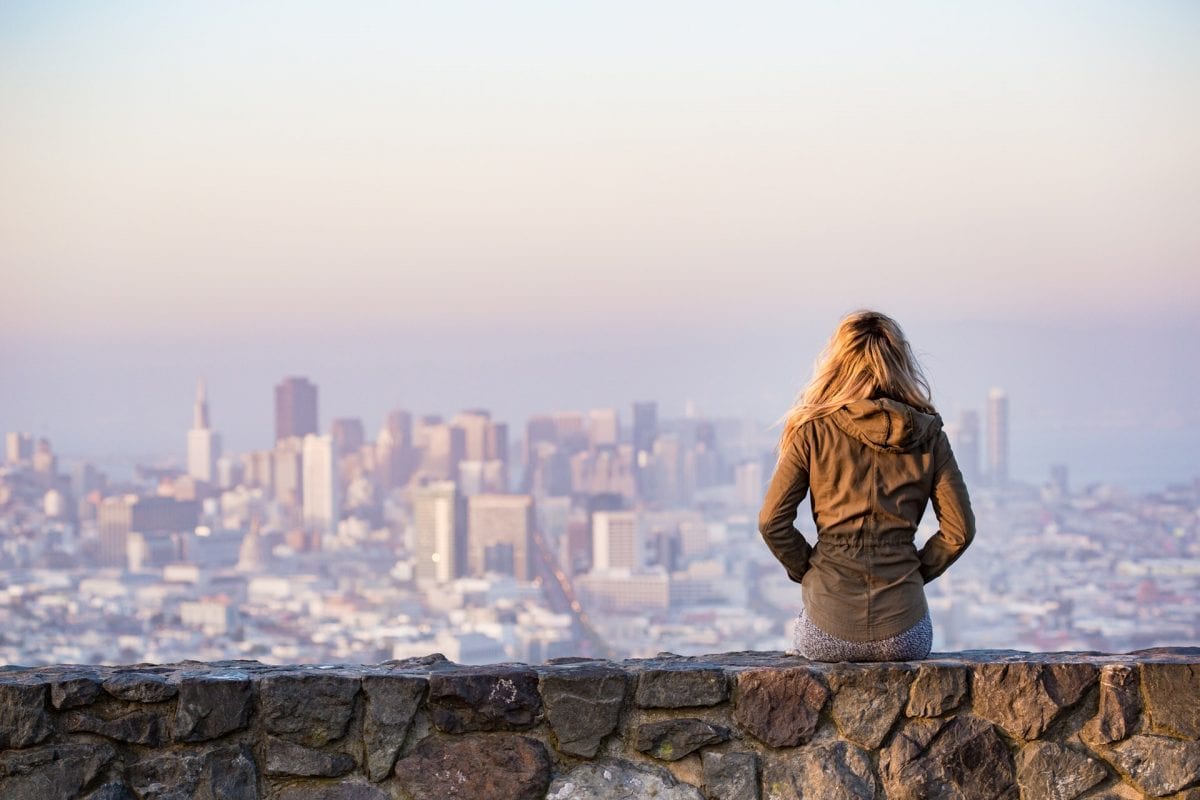