Dr. Lisa Masterson is the spokesperson for Monistat’s It’s Time for TMI campaign

Yeast infections—the unpleasant and surprisingly common problem for women of all ages. In fact, according to a recent survey from MONISTAT®, approximately three out of four women will have one at some point in their lives. Despite this fact, there are still a ton of misconceptions and myths surrounding yeast infections.

Here’s what you need to know:

The Truth: More than 80 percent of women ages 16 to 24 believe having sex is a primary cause of yeast infections but this is not true. They can be caused by a variety of factors like birth control, antibiotics, illness, or even your period.

The Truth: 59 percent of women who participated in MONISTAT® ‘s survey believe yeast infections are highly contagious. They are not. They’re triggered by an imbalance of the vagina’s natural bacteria.

The Truth: While there is no way to prevent entirely yeast infections, there are ways to reduce your risk. Using unscented soaps and body washes, avoiding tight clothing that traps sweat, changing out of wet bathing suits, and wearing breathable cotton underwear (especially when working out!) are all ways to lessen your chances of infection.

The Truth: Many women think certain foods can cause or cure a yeast infection, says Masterson. But this is another commonly accepted misconception. “A lot of women use home remedies like eating garlic and yogurt, and some will even put yogurt in vaginally,” adds Masterson. “Those aren’t cures.”

The Truth: Although yeast infections can be treated with over-the-counter medicine, if you have never had one before, you’d better get a second opinion. “When you get your first yeast infection, you want to go to the doctor,” says Masterson. “You want to make sure you know what it is. The three most common types of vaginitis are yeast infections, trichomoniasis, which is an STD, and bacterial vaginosis (overgrowth of organisms normally present). You want to know which it is because you’re going to treat them each differently.”

6.      Myth: Vaginal bleeding is a common symptom of yeast infections.

The Truth: Yeast infections can cause a wide variety of symptoms, but bleeding isn’t one of them. If you’re experiencing these symptoms for the first time, talk to your healthcare professional.

7.      Myth: Yeast infections are a serious problem, and the treatment is expensive and inconvenient.

The Truth: MONISTAT 1, 3 and 7 are a line of No. 1 doctor recommended, over-the-counter treatments for yeast infections. They are prescription strength without the prescription.

For more information about yeast infections, women’s health, and the It’s Time For TMI campaign, head to ItsTimeforTMI.com.  When it comes to your body and health, you can never have too much information! 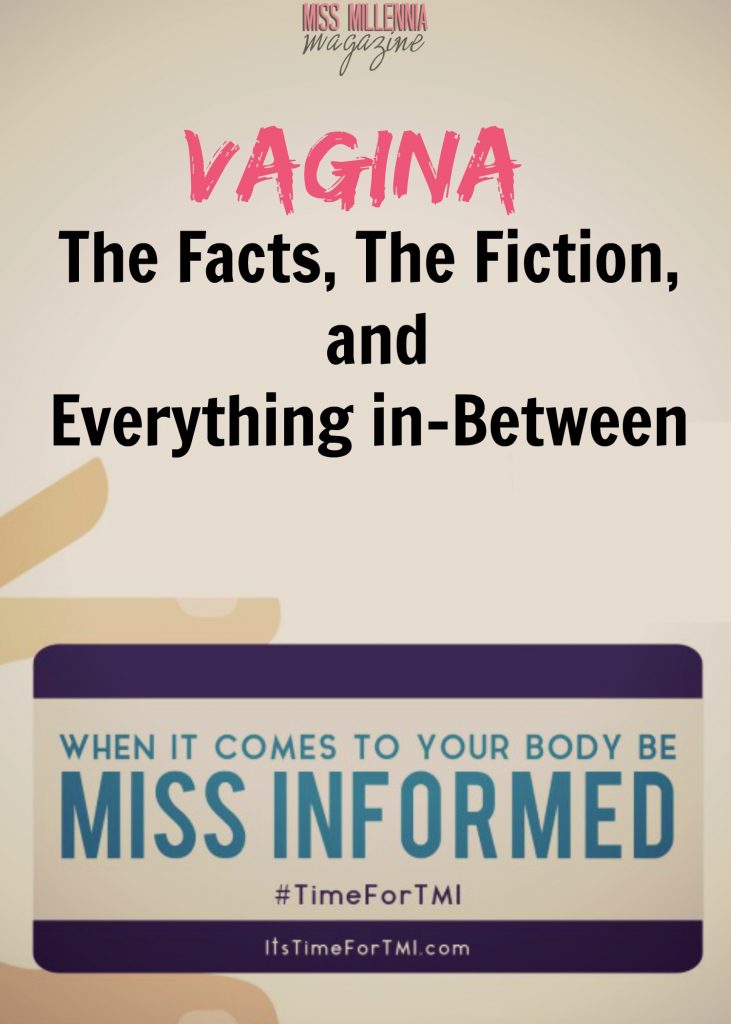 Interested in learning more about vaginal health? Be sure to read A Homeopathic Perspective on Vaginal Health. 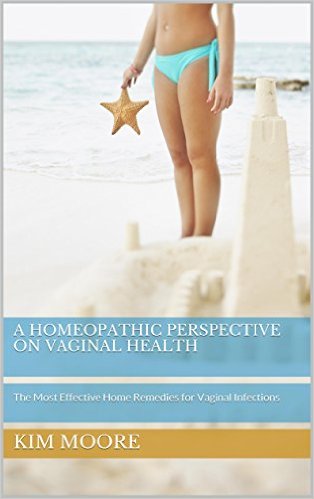 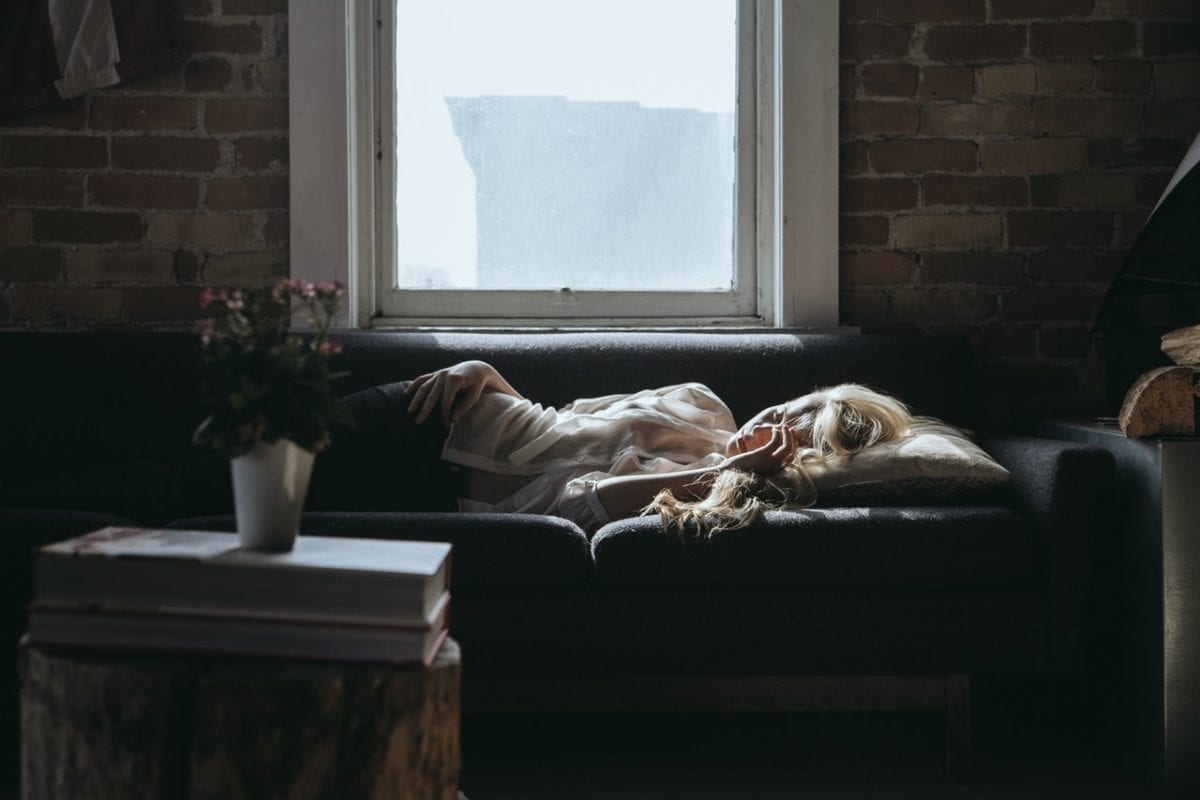 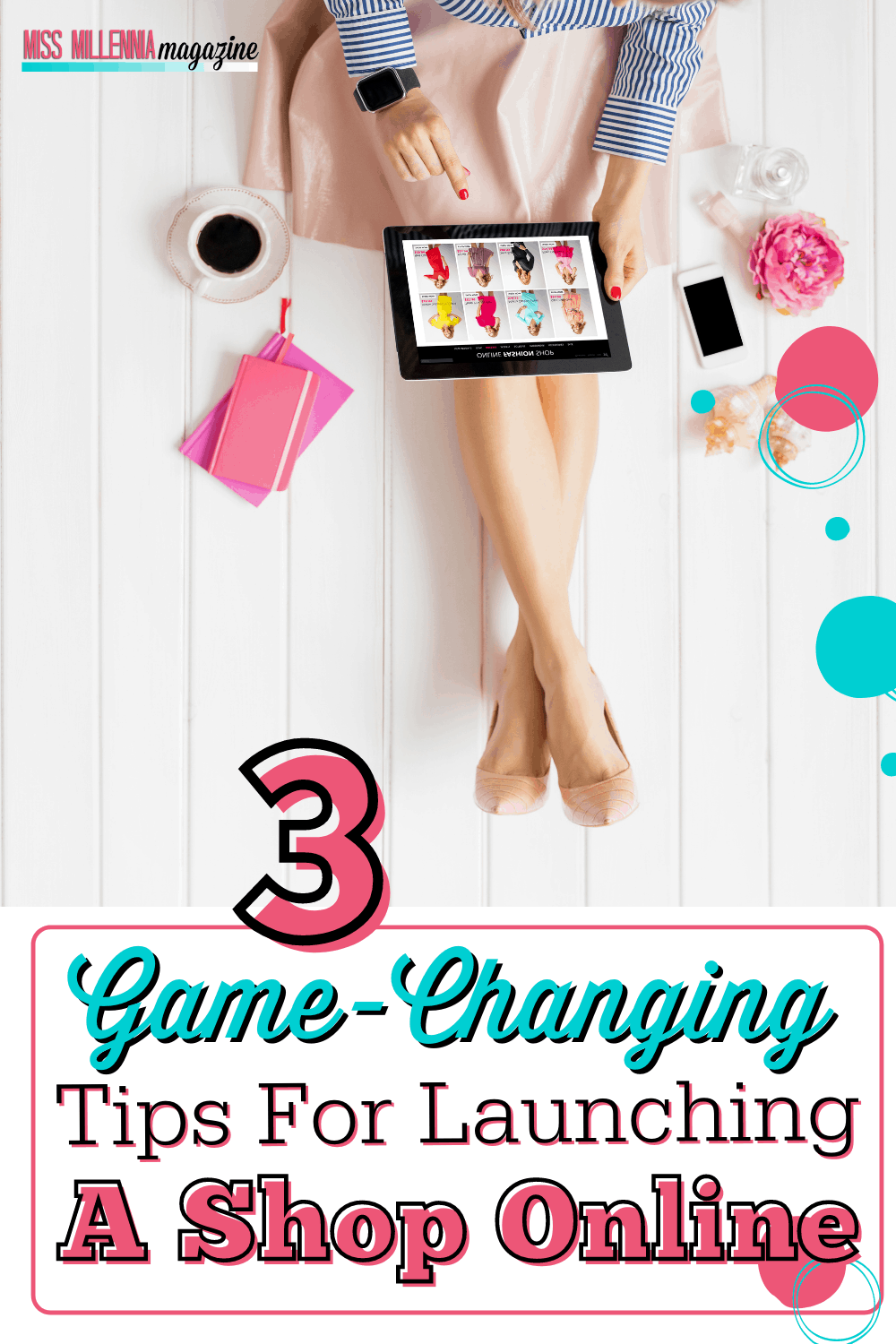 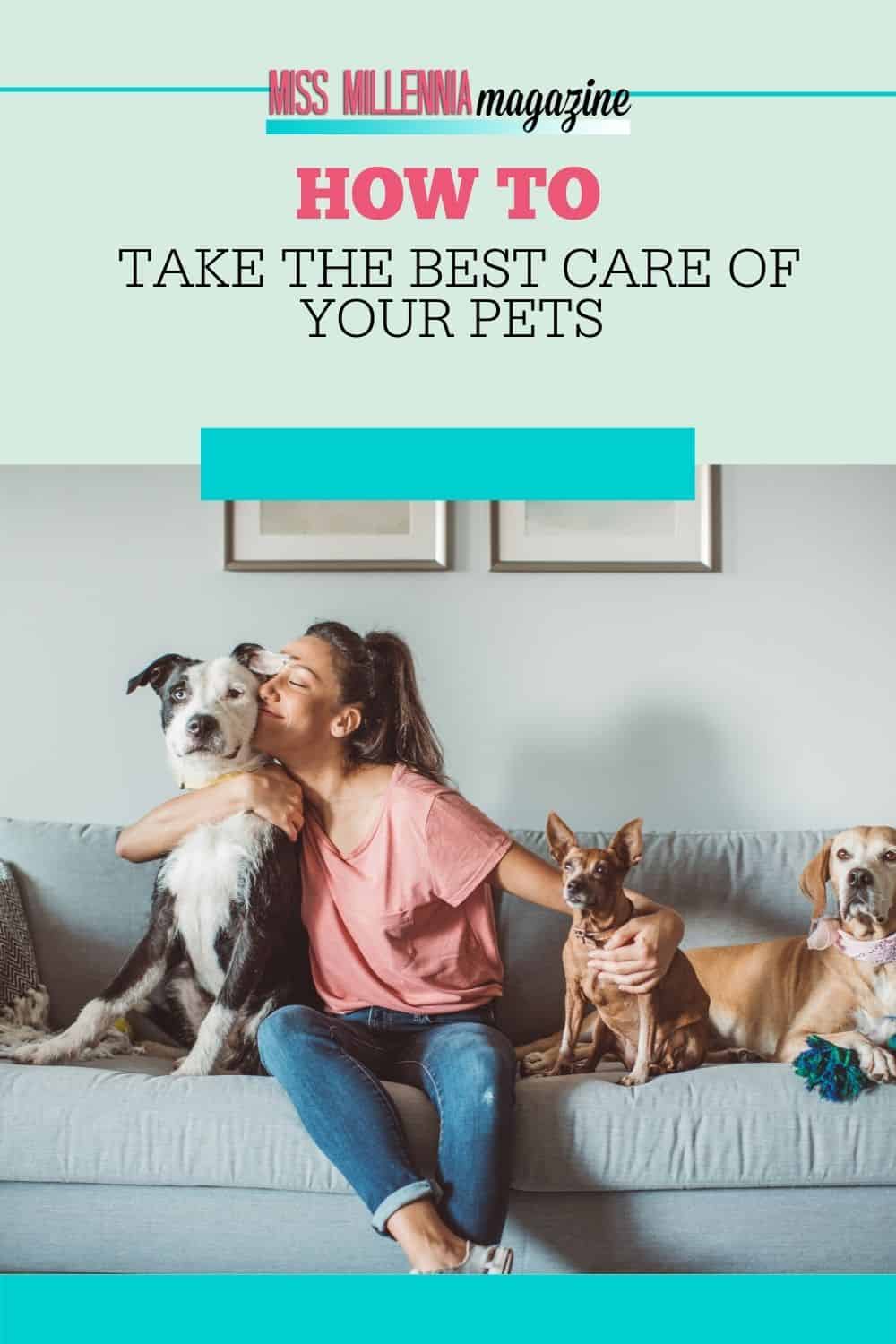 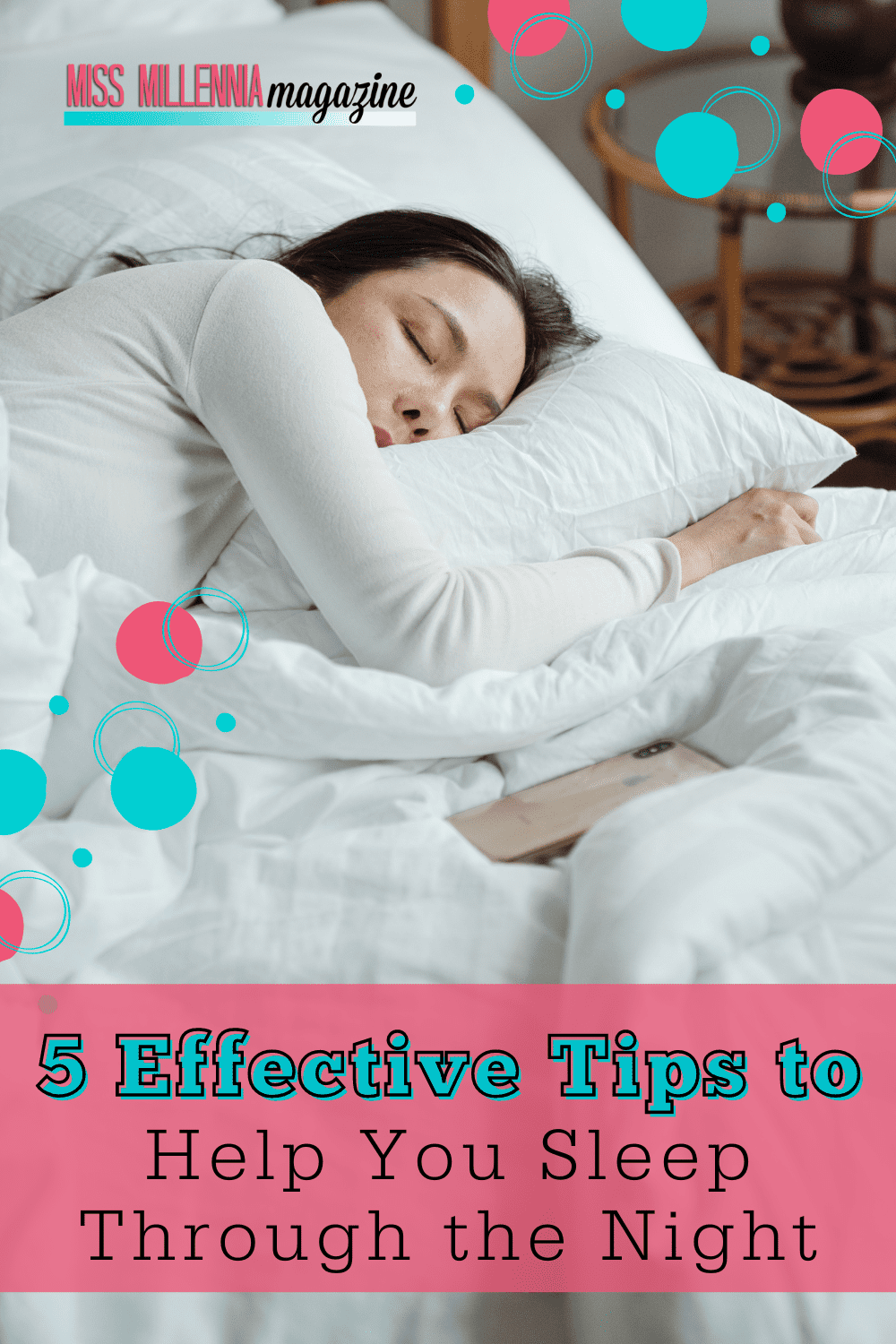 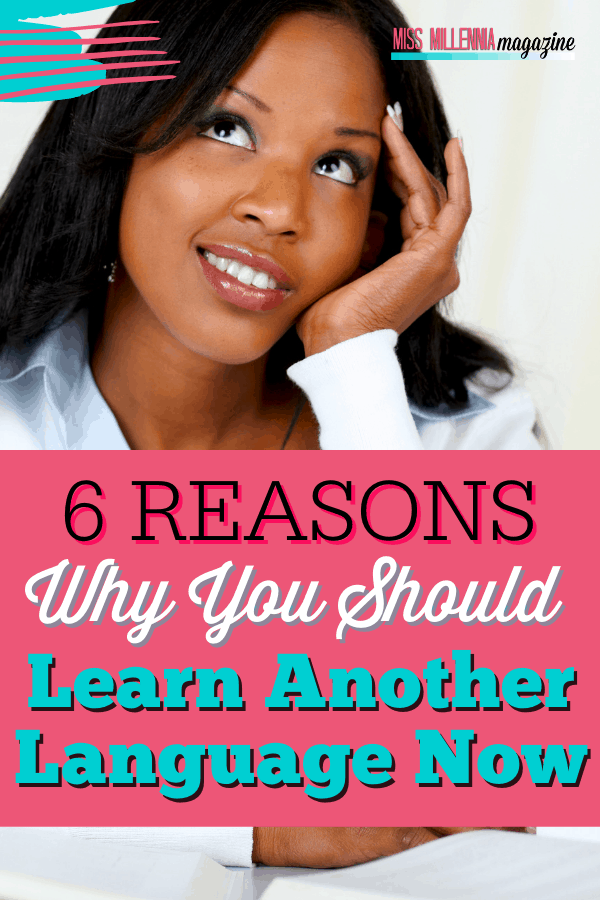 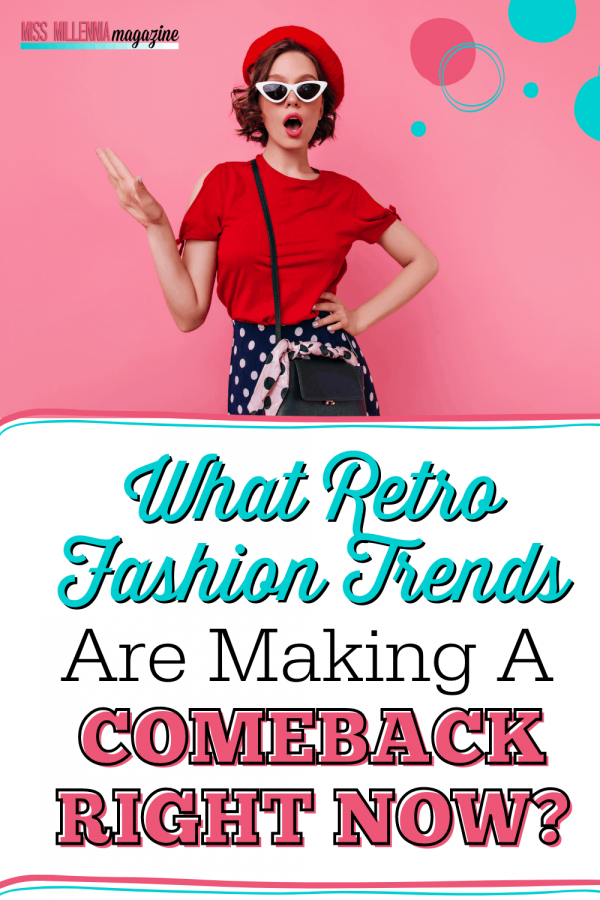