I’m not a die-hard Taylor Swift fan. I’ve been listening to her casually since her first album, and I familiar with a lot of her music, but I’m not lining up to meet her after concerts or anything. But after seeing  Taylor Swift hit the Billboard Music Awards with her “Bad Blood” music video, I may need to reconsider the whole die-hard fan thing because it may be my favorite music video ever.

I’m certainly not the only person to think that, if the numbers are anything to go by. Swift continues her amazing year by breaking records with her video. She hit 20.1 million views in just 24 hours for her “Bad Blood” video, breaking Nicki Minaj’s “Anaconda” record. Between that and her other music videos, Taylor has a combined total of roughly 5 billion views on her, according to Vevo.

The video looked more like a Hollywood blockbuster than a music video. It had intense fight scenes, exceptional outfits, training montages, and explosions. In fact, it’s so pack full of celebrities and references to movies that The Washington Post made an annotated video that helps to explain anything you may have missed. You can watch that here. In fact, the video is so well done that Karlie Kloss, on of the stars of the video and best friend to Swift, told interviewers that “I think she should turn it into a movie…I think it could be a full-length feature film — premiering next year at Cannes!”

I couldn’t agree more! Movies goers are begging for strong female leads in movies. Take Mad Max: Fury Road’s box office success recently. While it looks like the typical apocalypse survival film, it contains a strong female leads, and many feminist undertones, which has only served to make it more successful with the female audience. Imagine seeing a movie with not 2 or 3 strong female characters, but 15 or more? People have already started saying taking inspiration from Swift’s video. 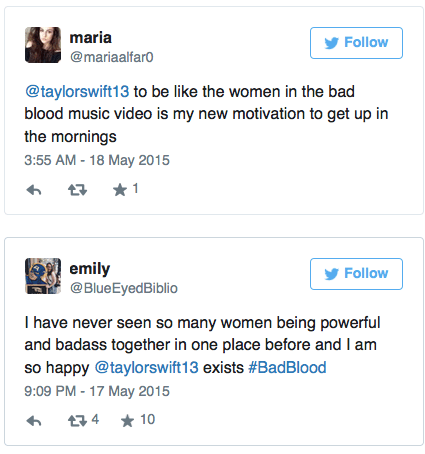 Taylor Swift has the power to make her Bad Blood video into a movie. She is one of the biggest celebrities in the world, and her influential circle of friends could certainly assist her. After all, Taylor Swift can do anything she wants. 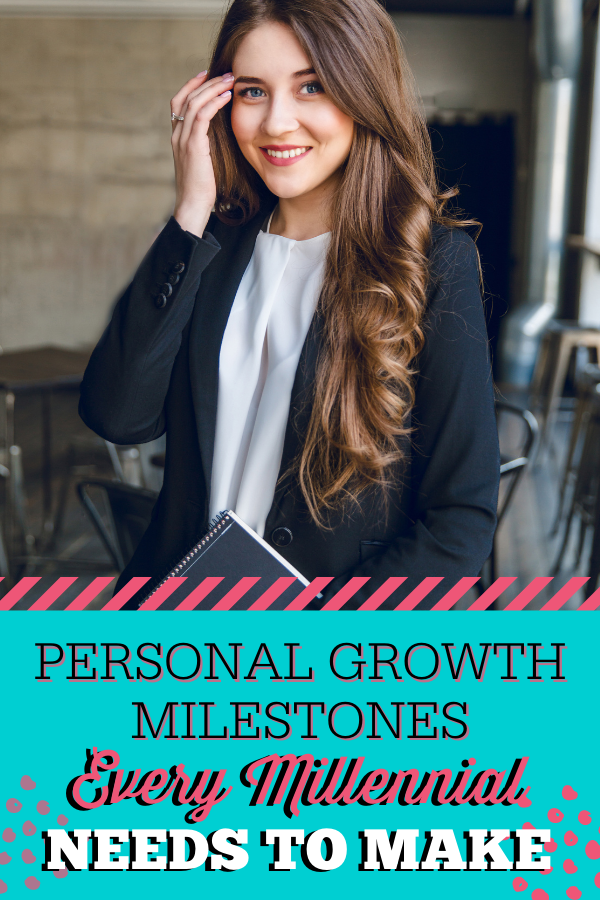 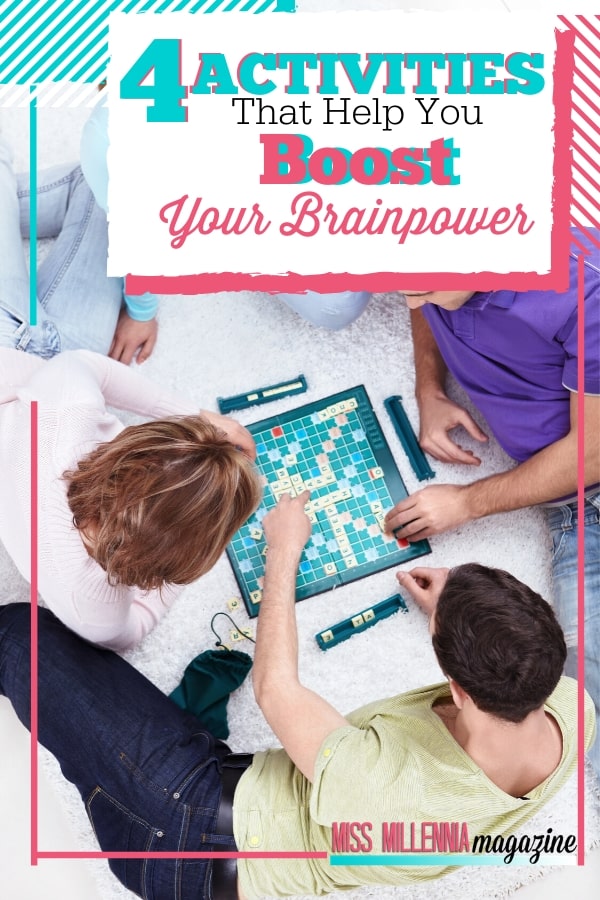 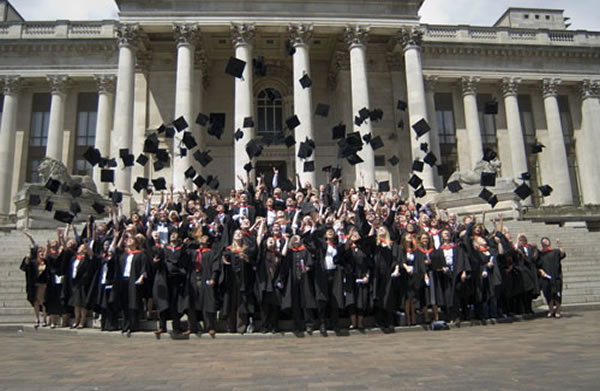 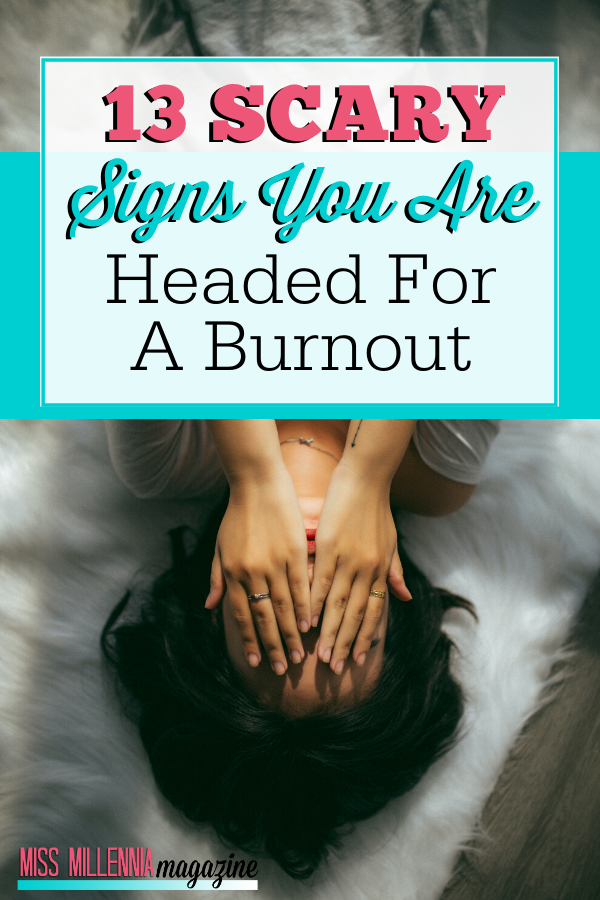