Movies can teach us a lot about life. The best part about following the adventures of fictional characters is that they’re constantly learning important lessons – sometimes the hard way – so that we don’t have to ourselves. When it comes to money, what better way to learn a hard financial truth than to see it play out on the big screen? Here are some of the best money lessons I’ve learned from movies and what they’ve taught me about my finances.

Growing up, one of my favorite movies to watch was a musical comedy called The Unsinkable Molly Brown

* (1964), starring the late Debbie Reynolds. The movie is a fictional retelling of the real life of Margaret Brown – a Titanic survivor who acquired substantial wealth after her husband made it big in mining.

There’s a scene in the movie where Molly’s husband brings home $300,000 and gets her to hide it somewhere in the house. She decides to stash it in the stove they heat their house with (please don’t ask me why) and, naturally, they lose it all when her husband unknowingly turns the stove on.

The obvious takeaway here is to not keep your cash somewhere it could catch fire. But to extend this lesson beyond the stove example, keep your money somewhere safe – and ideally somewhere that makes you think twice about spending it. Molly and her husband would have been $300,000 richer if she’d just opened a savings account in the first place.

Don’t be impulsive with your assets.

It probably seems strange to take any sort of financial advice from Carrie Bradshaw, especially since this is the same fictional character who risked losing her apartment because she’d spent so much of her money on designer shoes. In Sex and the City: The Movie

however, there’s a great lesson about the importance of taking your time with big decisions – especially those relating to your money or assets.

In the movie, Carrie and her boyfriend Big go apartment-hunting and find their dream penthouse suite. She can’t afford it, however, so Big offers to pay for the two of them. Carrie considers selling the apartment she owns by herself but is advised against it by her friends. They point out that since the two aren’t married, she’d have no legal rights to the new place if they were to break up.

So when their relationship inevitably falls apart (as it does a dozen times over the course of the show and the movies), she still has an apartment to go home to. Nobody likes to picture their worst case scenario, but in the event that you do find yourself there, you’ll be glad you had a plan B. On that note, your heart can help you make lots of decisions in life, but be careful letting it anywhere near your money.

there’s a great piece of financial advice given in the first few minutes of the movie. Naomi Bishop is an investment banker, and is sitting on a discussion panel of professional women. She tells the room, “Don’t let money be a dirty word. We can like that too.” Even though her advice is directed at women – who are statistically shown to play it a little too safe when it comes to negotiating salaries – this is good advice for anyone.

A lot of us were raised not to talk about money, and I agree that it would be sort of strange to shout your salary from the rooftops (though I’m not here to judge). That being said, those of us who are looking to achieve financial stability shouldn’t treat money like that-which-must-not-be-named. There’s nothing inherently shameful about talking about money, and the same goes for wanting to have more of it. It’s all about balance.

From now on, try taking small steps to become more comfortable talking about money. You don’t have to get too crazy with this, but start by admitting to yourself that it’s a nice thing to have and that it’s okay to want more of it. If you do this, you’ll have a much easier time setting financial goals for yourself and bringing it up during the odd conversation.

In the history of film, there are countless examples of characters who, despite their seemingly unlimited wealth, are straight up unhappy. Money can be wonderful. It can bring security, convenience, and allow you to indulge a little. But it’s not the be all and end all to life’s problems, and one character who exemplifies that idea exactly is Miranda Priestly from The Devil Wears Prada

On one hand, Miranda is the editor-in-chief of a major fashion magazine. She has access to all the clothes, plane tickets, and unreleased Harry Potter manuscripts she might want. On the other hand, the woman is miserable. She smiles only a handful of times throughout the whole movie, and we can probably attribute this to all the problems in her personal life that money and success just couldn’t fix.

So again, money is a wonderful thing! As I said earlier, it’s normal and completely understandable to want more of it. But remember: there will always be obstacles in life that you can’t pay your way out of. What are the best money lessons you’ve learned from movies? 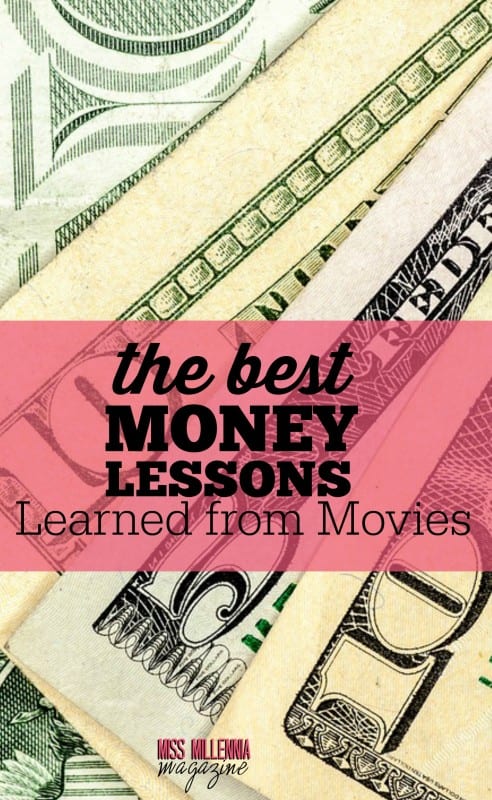 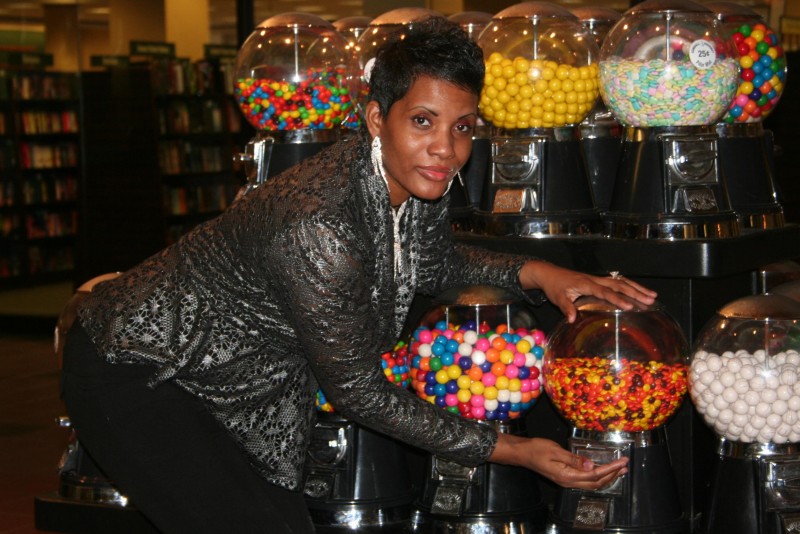 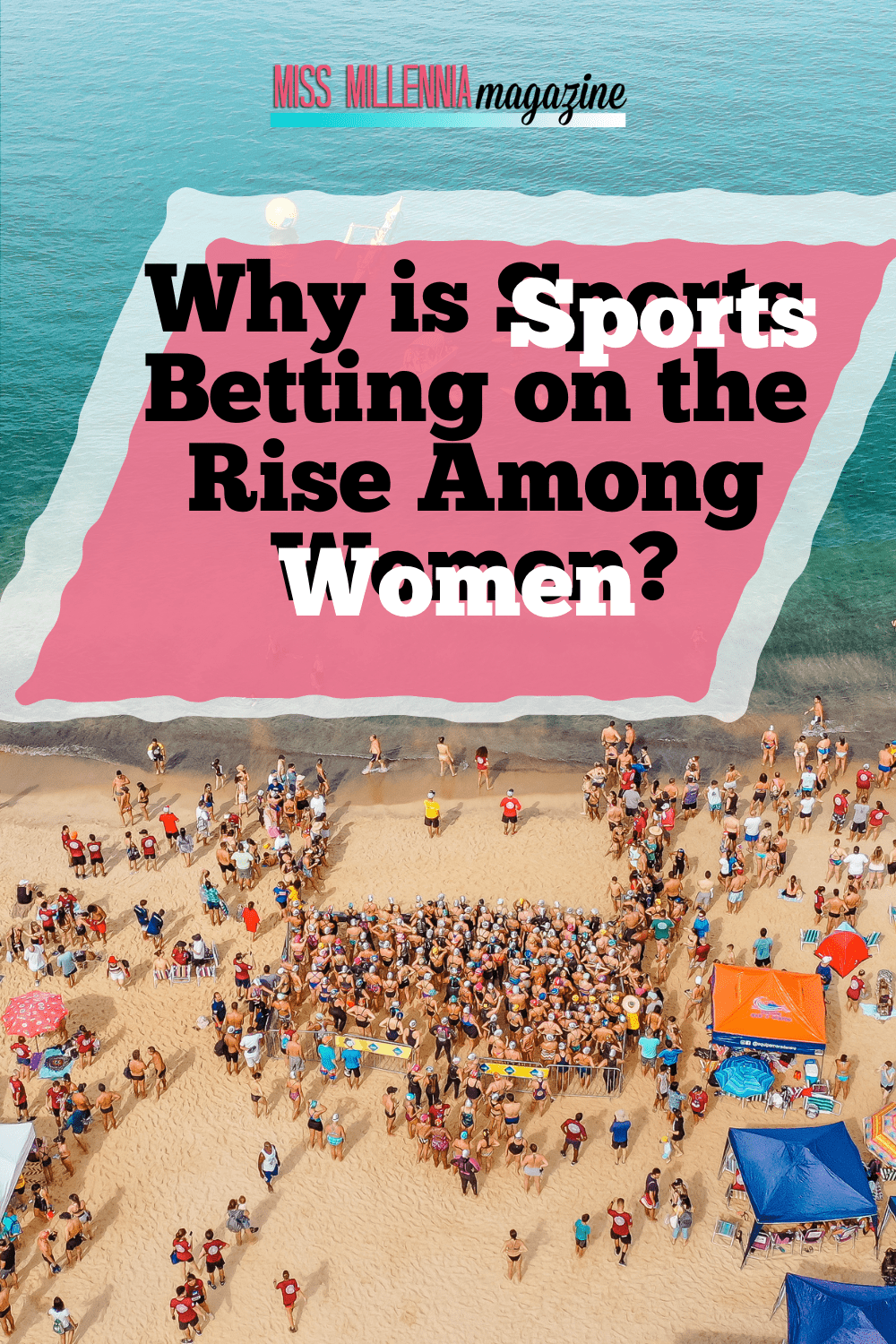 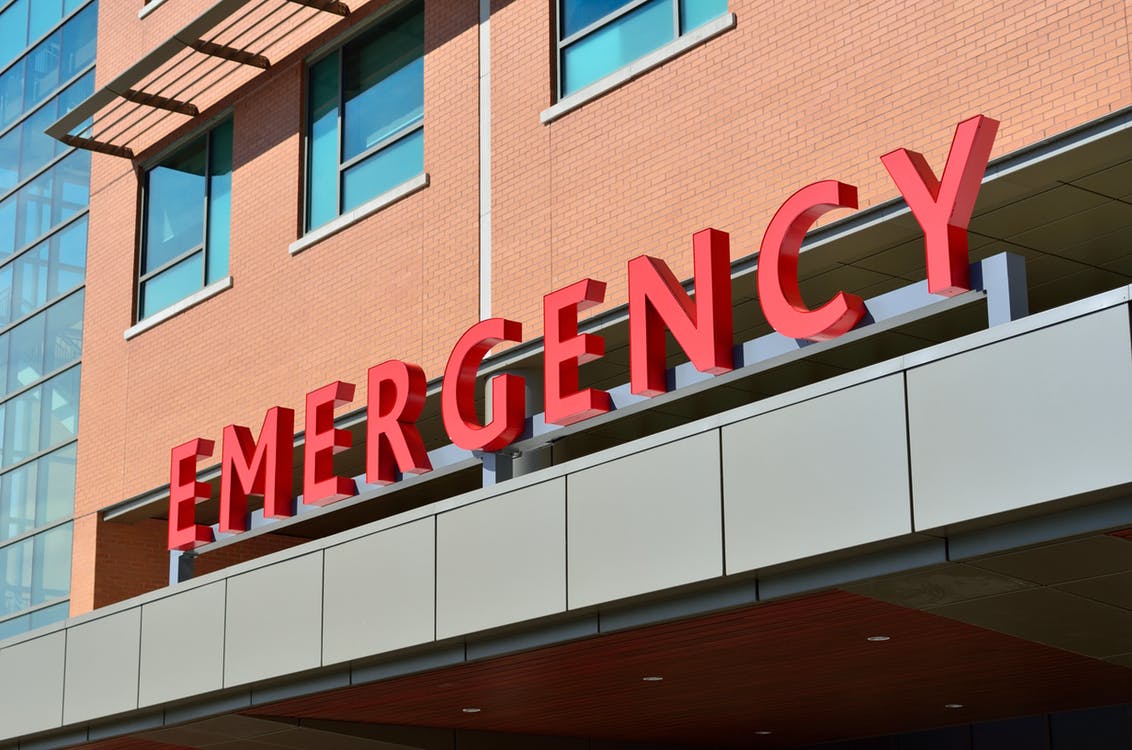 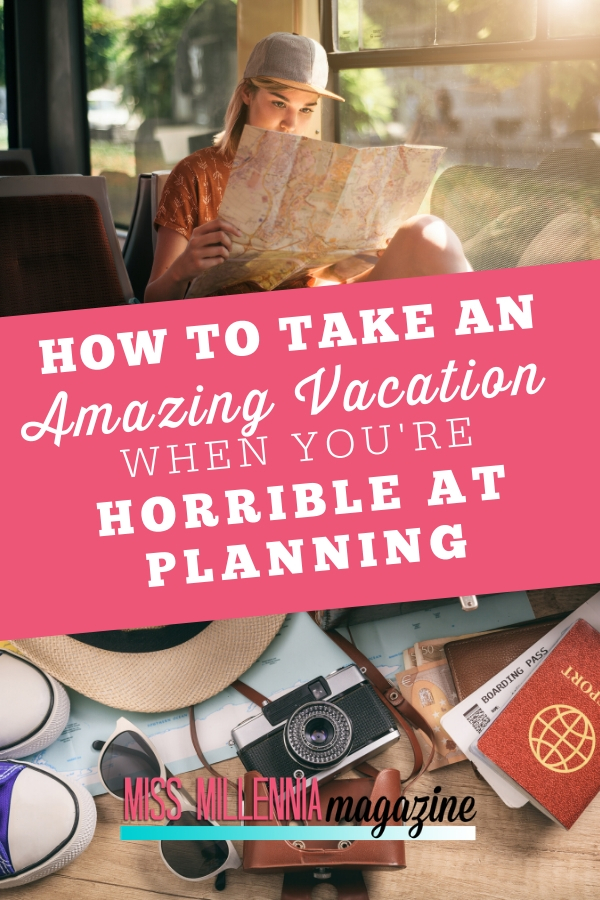