Whether you are a Big Apple native or simply an interloper in town for a few days, there are many things to consider when choosing a spa center in New York City. As with most things in NYC, there are an overabundance of options to choose from when looking for where best to spend your hard-earned greenbacks, and it certainly helps to narrow down your search criteria before making a decision.

Which Type of Spa is Right for You?

The first decision you should make is which type of spa you are seeking. Spas fall into many different categories, and each one fills distinct pampering needs. A club spa is a spa that is part of a health club and is usually centered around physical fitness, but also may have many traditional spa treatments such as massages and body wraps. Day spas are local spas offering hourly services including waxing, acupuncture, facials, and skin treatments. Destination spas are frequented by stressed out couples and individuals seeking a multi-day stay at an immersive relaxation venue. While destination spas tend to exist in scenic, remote locales, it is possible to find some very high quality examples (such as Mirbeau Inn and Spa and Mayflower Inn and Spa) a few hours outside the city. Medical spas usually have licensed MDs on the premise and offer traditional medical treatments in addition to more holistic ones. In any case, all spas in the state of New York are required to display a business license in a conspicuous place, as well as licensed photographs of all the employees.

Which Treatments are You Looking For?

The next aspect of your spa experience to consider is which treatments are appealing to you. Spa treatments can have many health benefits, in addition to improving your personal appearance and sense of well-being. It is important to seek out a spa that has the treatments you are interested in, and most spas have their menu of services posted in multiple locations.

What Sort of Experience Are You Looking For?

Once you have settled on your preferred spa-type and treatment(s), you can begin to focus on which fine establishment you will be frequenting. As you probably already know, the Empire City is not only home to a massive population, it also spans over a decently large stretch of real estate. Keeping this in mind, it is important to find a spa that is conveniently located in relation to your hotel or residence. Just as each neighborhood in NYC has a distinct personality, so do the spas that inhabit them. In fact, it is usually the case that a spa will take on the characteristics of the neighborhood in which it is located. If you are looking for the stark, austere pleasures of an authentic Eastern European bath house, look no further than the Russian Baths on 10th street in the Lower East Side. If you are interested in doing your part to preserve the environment, there are many green spas in the eco-conscious area of Brooklyn known as Park Slope. If you enjoy a no-frills atmosphere, more traditionally oriental treatments, and saving money, you might want to check out some of the many spas in Chinatown. It is here that you can find a massage for closer to $60 per hour, rather than the more-typical $95 found in other locations. Alternately, you may be looking to really pamper yourself for a special occasion, and are willing to splurge. If the most lavish and extravagant spa experience in the city is what you’re after, look no further than Midtown Manhattan. Many spas in this area are part of luxury hotels such as the Mandarin Oriental or The Plaza, and thousand dollar treatments are not at all uncommon.

No matter what your spa and wellness preferences are, there are endless possibilities to choose from in NYC. Remember though, whichever spa you choose should have a clean environment and practices, and at no point during your treatment should your esthetician leave the room.

This post is provided by the creative team at Pingup. Pingup is an application that allows users to book appointments at spas in NYC, Los Angeles, Boston, and wherever else they might be looking for a spa center. 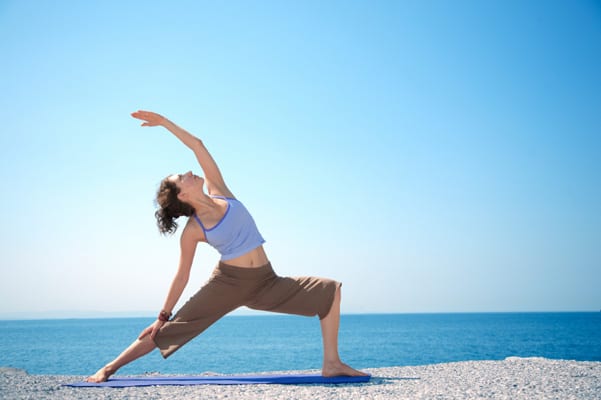 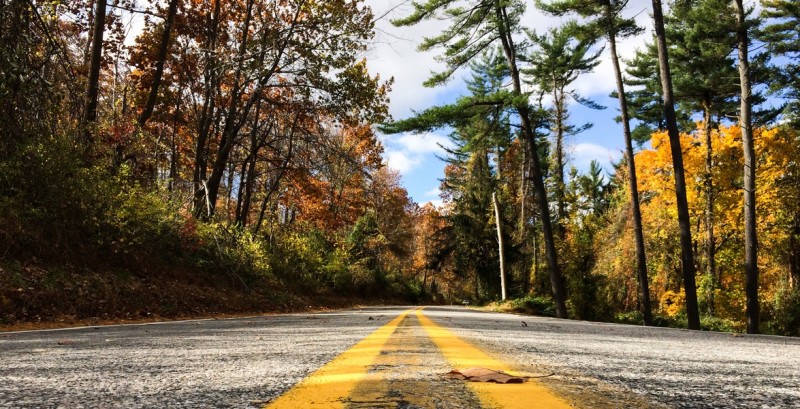 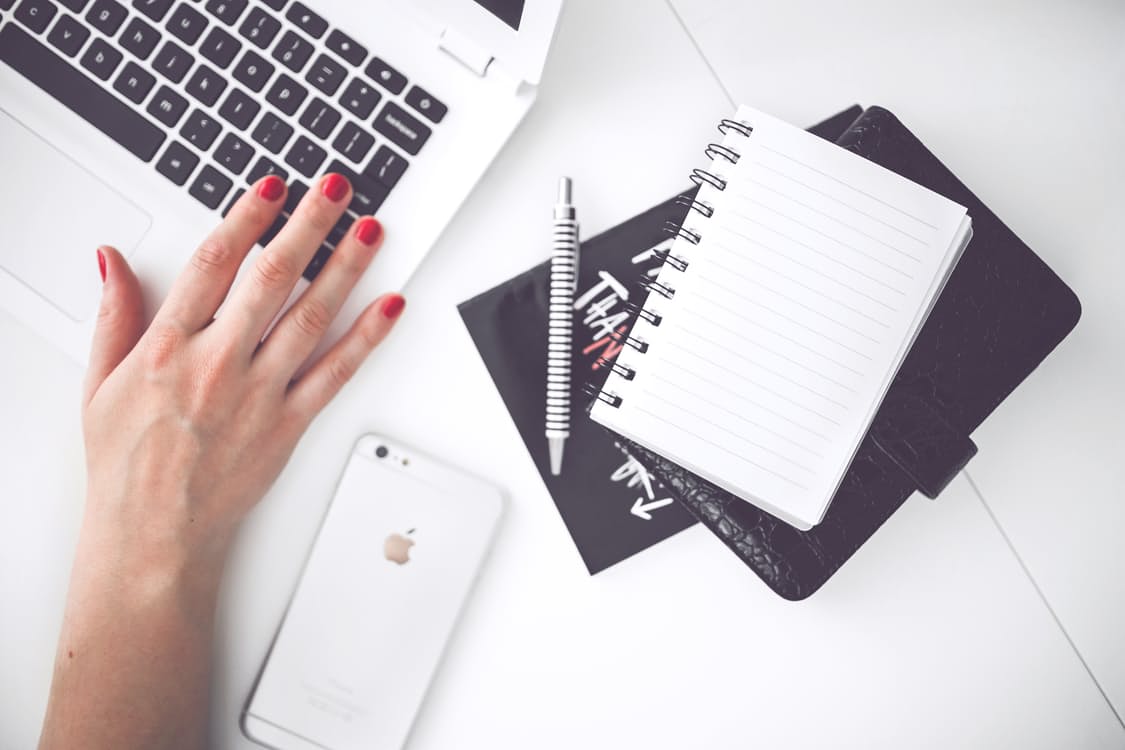 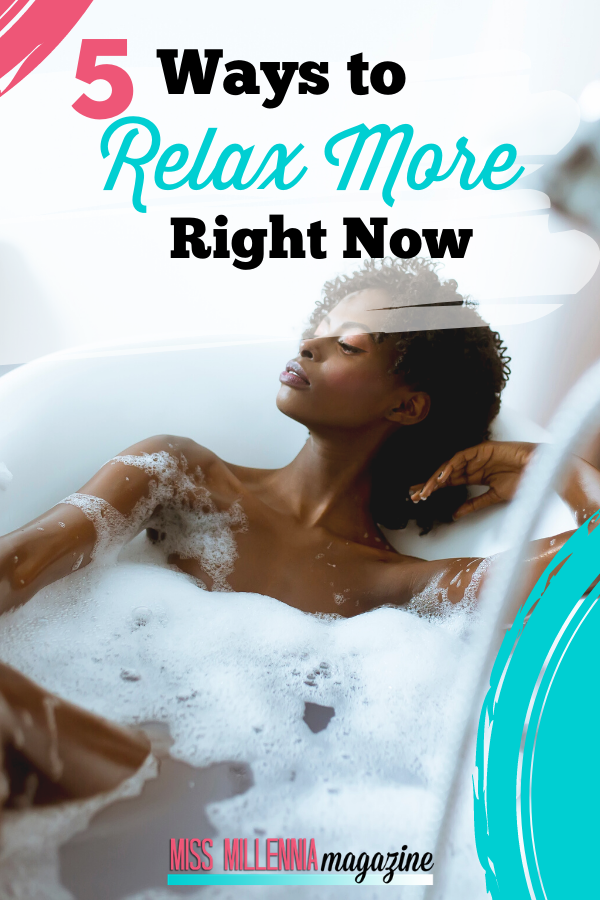 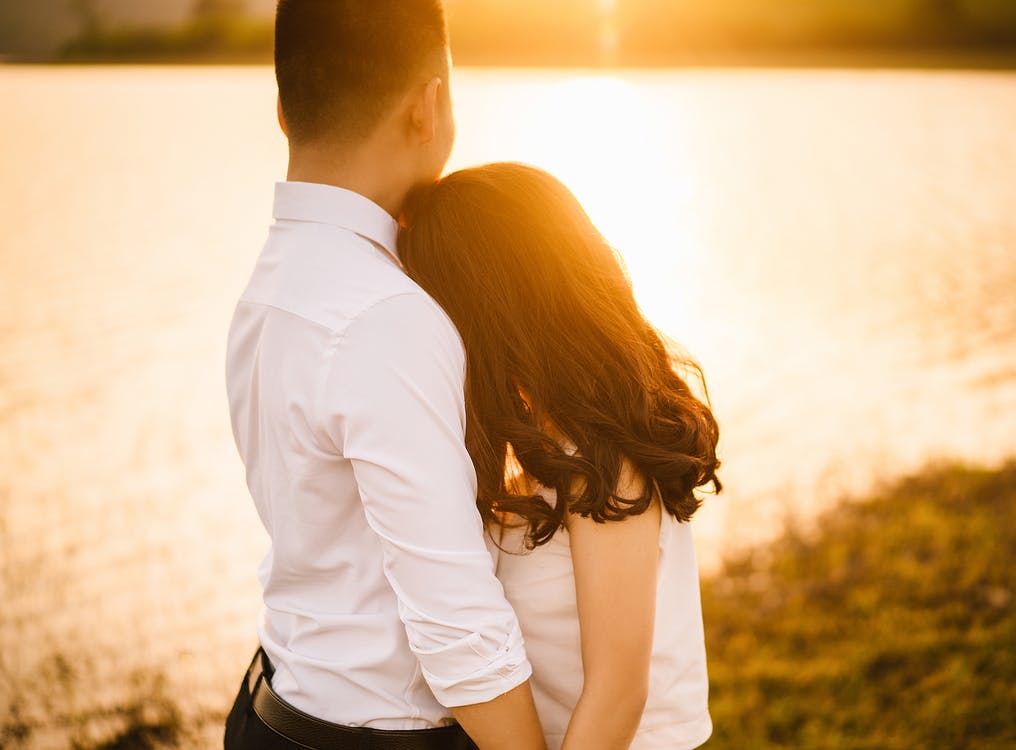