In today’s society, it seems as if everyone is obsessed with status symbols. Several symbols indicate to the world that you’re living large. Of course, we all want to make a name for ourselves and impress those around us, but these symbols go beyond impressing our peers. They give you prestige and one-upmanship and can be life-changing to those who possess them.

Everyone has goals in life they’re trying to attain. Some individuals have relatively modest desires, while others want to have it all. You might want nothing more than to buy a small house and raise a family there, or you may shoot for a palatial mansion and a garage full of expensive cars.

Let’s talk about some status symbols you can use to proclaim to the world that you’ve made it, and you’re doing well financially. If you get to the point in your life where you own these items, you can safely say you’ve reached those lofty goals you set for yourself.

How Do Status Symbols Work?

Status symbols can be described as objects or positions that symbolize the owner’s high social standing and economic standing. Some of these key elements largely determine social status. Individuals are probably motivated to purchase high-status symbols for this reason.

Several classes are well-represented in society. For example, there are members of the lower classes as well as those of the upper classes.

Luxury items that became status symbols include a private jet, jewelry, dress codes, as well as how many houses one owns. Many believe that the earliest domesticated foods were luxury feast foods used to establish one’s status as rich people.

There are all kinds of expensive vehicles you can get. Some of them become popular and then vanish, like the Hummer. Hummers were all the rage about ten years ago, but you very rarely see them now.

Other cars, like the Porsche, Lamborghini, or Rolls Royce, are always collector’s items. They can go very fast, though you’re never going to be able to push them up to their top speed legally when you’re out on the highway.

These sorts of status symbols are nice because you can get in them and drive around. They serve a practical purpose, and they’re aesthetically appealing.

Of course, you have to be careful if you decide to spend your money on this sort of thing. A tiny fender bender can cause thousands of dollars of damage to your precious vehicle. Someone might hit your car while it’s parked, and you might have a fit when you see the damage.

You might also choose to buy a very expensive watch and wear it when you’re out on town. Much like classic cars, expensive watches are a way you can tell the people around you that you’re the queen or king of your chosen niche.

You might go for something like a Bulova or a Patek Phillipe. The Vacheron Constantin is a popular choice among millionaires, as is the Audemars Piguet.

You can easily spend tens of thousands of dollars or more on these watches. It seems kind of crazy that there could be timepieces that are worth that much, but they’re out there.

Much like an expensive car, you run a significant risk if you spend your money that way. You might lose the watch or scratch it. Someone might steal it. Of course, you can always insure it if you’re worried that something might happen to it.

A mansion is one of the most obvious things you can buy if you want to show the world you’re rich and you’ve succeeded in whatever field you’ve chosen. You can’t drive a mansion around or show it off on your wrist, but you can bring your friends or date back there if you want to impress them.

Much like other status symbols, if you show your mansion to people, you’re liable to impress them, but you’ll have to wonder if they want to hang out with you because they genuinely like you or because you have money. That’s something that may bother you, or it might not. If you don’t care much either way, and you just want a massive house so you can sleep in a different bedroom each night of the week, this is the way to go.

The yacht is another classic status symbol that you might want at some point if you can afford it. A yacht is almost like a mansion you can take out on the water. Some of them actually cost just as much as the largest and most luxurious houses.

You can even get yachts that are big enough that you can land a helicopter on them. You may not know anything about watercraft, but if you have enough cash to afford a yacht, you can also pay a caption to sail it around for you while you relax with your buddies.

You might show your status with an exotic pet. There are some extremely impractical animals you might buy if you have enough money and space for them. Maybe you want something like a gorilla, a giraffe, or a tiger.

You can even have an entire menagerie if you like. Of course, having something like a tiger isn’t like having a dog you can play with, but you can show it off, and impracticality is what living large is truly all about. 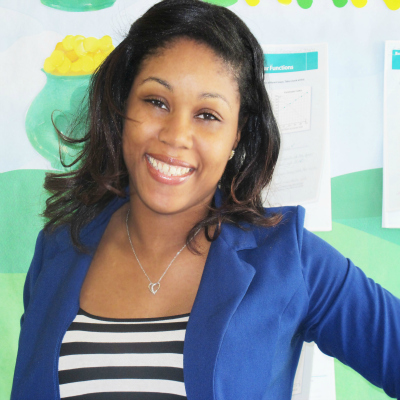 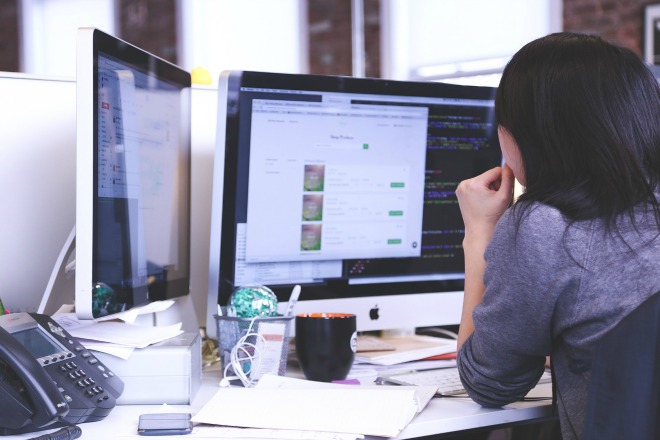 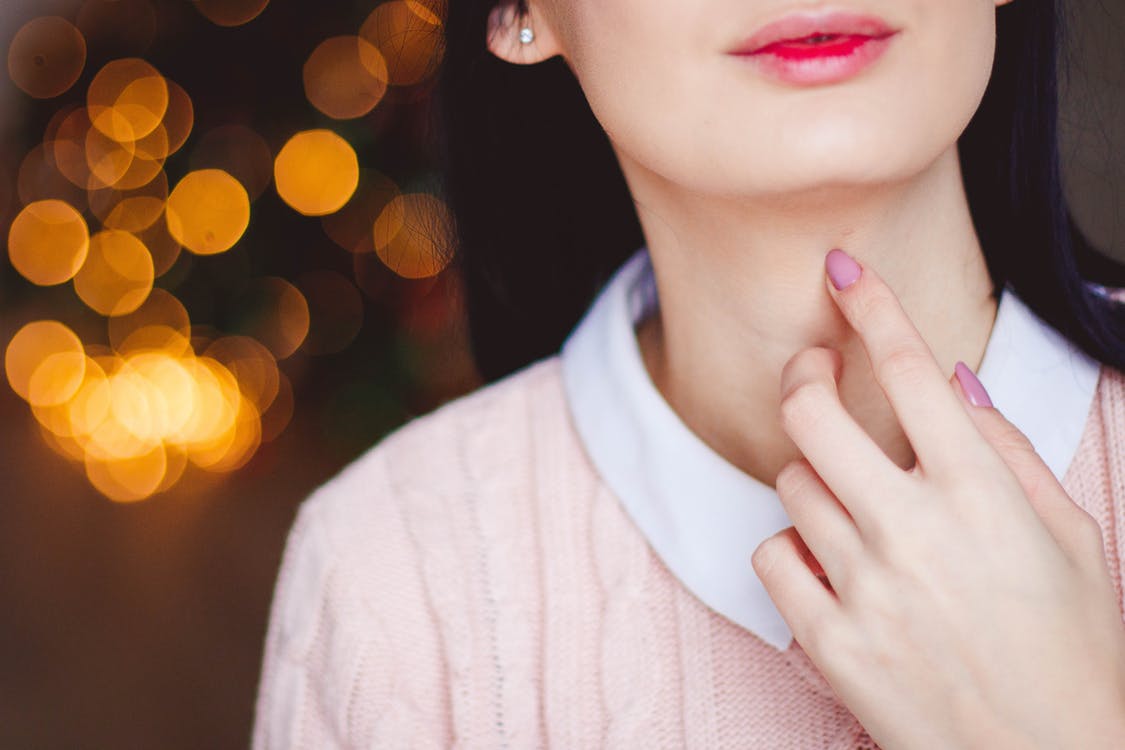 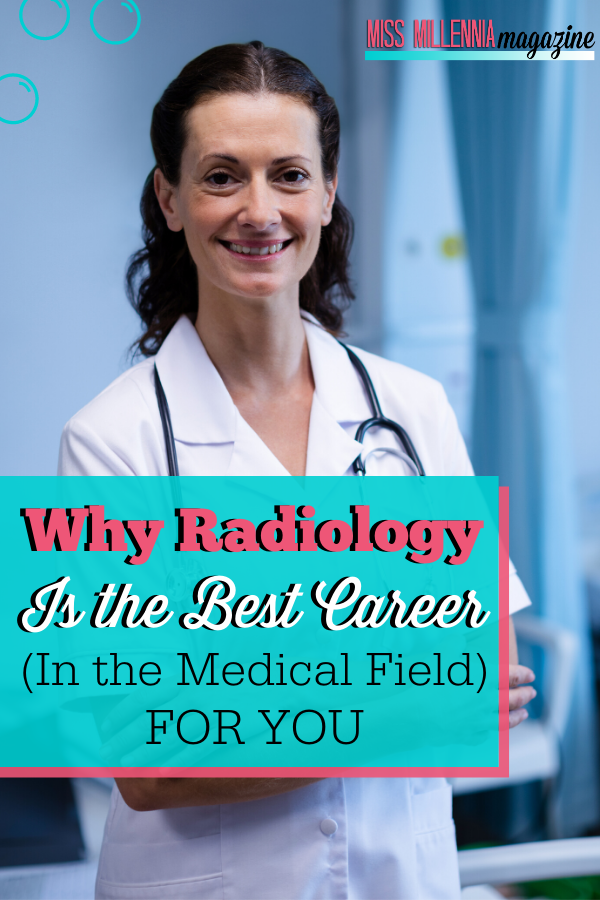