Agent Carter, as the first TV show in the Marvel Cinematic Universe with a female lead, is important. I’ve already written about how excited I was for the show, and I was well rewarded by the two-ho premier. If the rest of the season is anything like the pilot, Agent Carter will add another great female character to Marvel’s roster and prove that women can, in fact, lead a superhero show.

Set in 1946, Agent Carter follows Peggy Carter, a spy in the Strategic Scientific Reserve. This organization that will eventually become SHIELD (Marvel’s version of the CIA, except with superheroes). If you haven’t seen Captain America: The First Avenger, first, rectify that immediately. Secondly, Peggy worked with Captain America to help take down the Nazi organization of Hydra. This show starts up just after WWII has ended and Peggy is struggling to find her post-wartime role. Peggy is played by Hayley Atwell. She often tweeted about how many stuntman and actors she injured while filming fight scenes, which I think really bodes well for the show as a whole.

The show starts with clips from the end of the Captain America movie, which is unfortunately all the Chris Evans we’re going to see in the show, as Cap is stuck in an iceberg during this time. After the clips, Agent Carter nearly immediately passes the Bechdel test with a conversation between Peggy and her roommate about women losing factory jobs as soldiers return home. Sure, this test isn’t the only requirement for a feminist show, but it sure does help. Agent Carter portrays the struggle of a woman in a male-dominated field while simultaneously featuring plenty of female characters and friendships. It takes a hard look at the sexism of the time, with her male coworkers asking her to file things because “she’s so much better at it” and the sexual harassment of Peggy’s waitress friend. Obviously, this sexism persists today, which makes it especially gratifying when Peggy fights against it.

Speaking of fighting, Agent Carter’s combat scenes are brutal. Peggy has none of the grace or gymnast-skill of other Marvel ladies (like Black Widow). She uses whatever is nearby to viciously attack. In one scene, she even staples a man’s face. While I do love the jumps and flips Black Widow uses, this steam-roller style of Peggy’s is refreshing and fits her character perfectly.

If you’re not already convinced you should watch it, one of Agent Carter’s other qualities is that it reverses several superhero tropes. Due to an event I don’t want to spoil, Peggy spends the second episode trying to push those she cares about away as she realizes her super-spy life puts them in danger. We see this all the time with male superheroes (think The Amazing Spider-Man 1 & 2), so it’s a nice change to see it the other way around. Along those lines, the show has reversed the frigid women trope. The show starts with Peggy dealing with pain about the loss of her love interest, Captain America. This is instead of the opposite, with a female character killed-off to cause plenty of man-pain (again, think Spider-Man 2, which I am still bitter about). I definitely look forward to seeing what other tropes this show will reverse.

My one complaint about the show is that most of the super-spy gadgets used, while fitting with the classic-spy genre, don’t actually make any sense. (Spoiler: Peggy uses “Sweet Dreams” lipstick to knock out a man with a kiss. This doesn’t make sense to me. If it can knock someone unconscious with a kiss, how on earth would it not knock out whoever’s lips it’s on first?) The other gadgets are a bit hokey as well, but I suppose suspension of disbelief is a big part of the entire superhero genre.

Agent Carter, with only the first two episodes out, is a fast-paced, feminist show with exceptional acting. Even if you don’t know much about the Marcel Cinematic Universe or aren’t really a superhero fan, you may still like this show. If you like the spy genre or action movies, or shows that really showcase women, it’s for you. I’m looking forward to seeing what the rest of the season has in store. 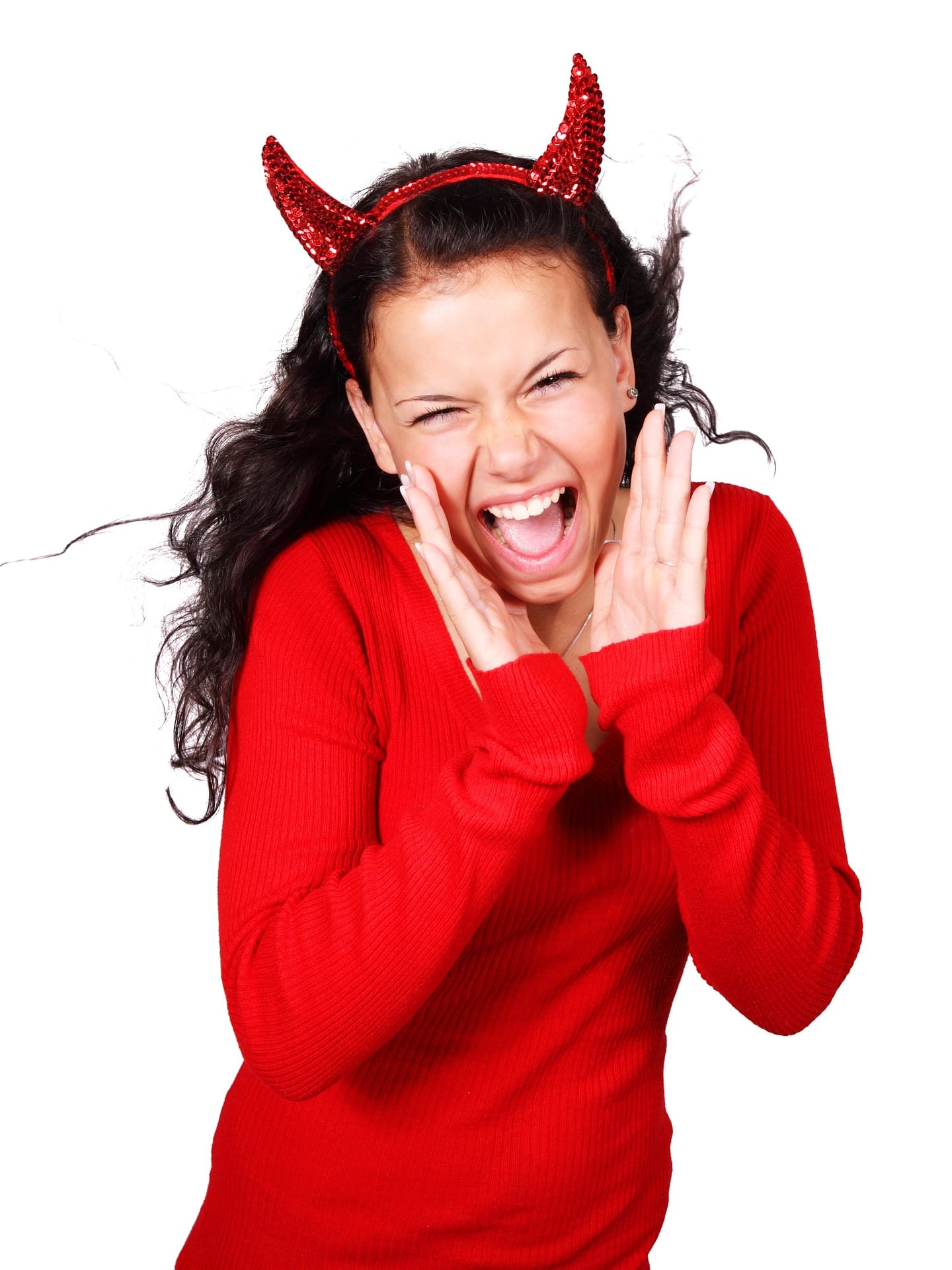