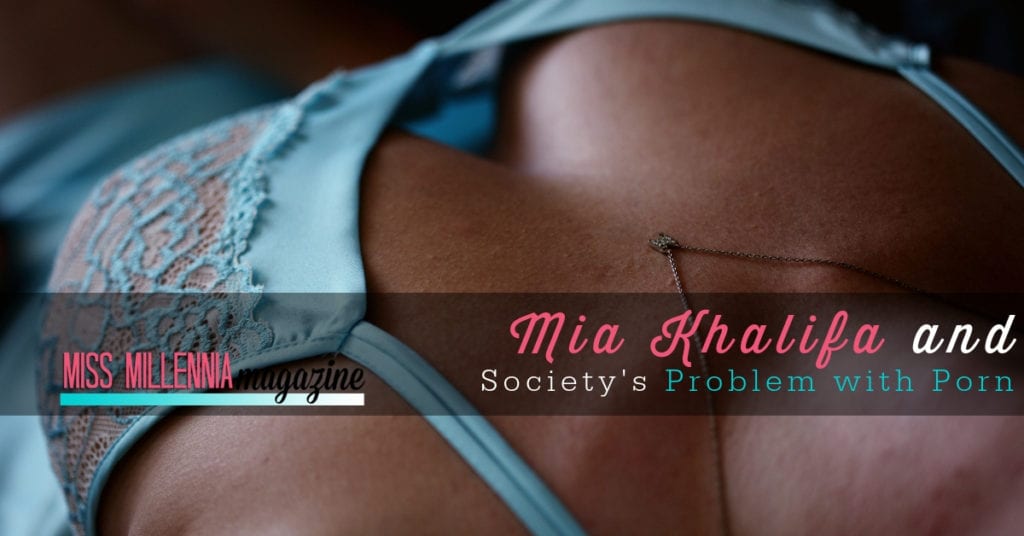 “Miss Mia, it’s not about the origin of your roots, that can’t be associated with. It is the choice of your career that is not normal. I mean not only the middle east, but the American households too can’t accept this type of profession.”

-A commentator on Newsweek’s article about Mia Khalifa. Mia also happens to be American-Lebanese. Born in Beirut, Lebanon, Mia moved to America with her family in 2000. Mia lived as any normal American teenager would. She earned her B.A. in History from the University of Texas at El Paso and avidly watches football, specifically the Florida State Seminoles, the team for which she considers herself the “unofficial mascot.”

Many have pointed out that Khalifa received a lot of support in response to the death threats. Nasri Atallah, a British-Lebanese author, was one of the people to come forward in support of Khalifa (kind of). On his Facebook page, Atallah wrote:

“The lack of appreciation of her success is odd given that the Lebanese are famous for latching onto the successes of anyone who has ever come close to a Cedar tree. We claim fourth generation Mexicans as our own just because they’re successful. Why aren’t we proud of this woman skyrocketing to the top of her chosen profession?“

Case in point, here are some reactions to postings about Mia Khalifa from Facebook:

We our society needs to realize is that sexuality is not morality. Society has placed women into a lose/lose situation, where you are either a “prude” (and destined for the “crazy cat lady” life) for never having sex or you are a “slut” for having sex (sometimes, the sex isn’t even necessary. If someone even thinks you’ve had sex, then you’re a slut). This shaming of open sexuality (or “sluttiness”) of women happens from both men and women. Women shame each other, like in the picture above. Sites like ReturnofKings.com, a blog for “heterosexual, masculine men,” actually posts articles on how to determine whether a woman is a “slut” using arbitrary traits such as “big tits, hair colors, excessive body hair, or ‘slut face.'” These traits are used, according to them, to determine if you can bang a woman on a first date or not. The author of the article “24 Signs She’s a Slut” is a self-described “womanizer,” yet has no issues passing judgment on women who want to have sex.

A quick google search of “signs of a slut” revels this:

A Separate State of Mind 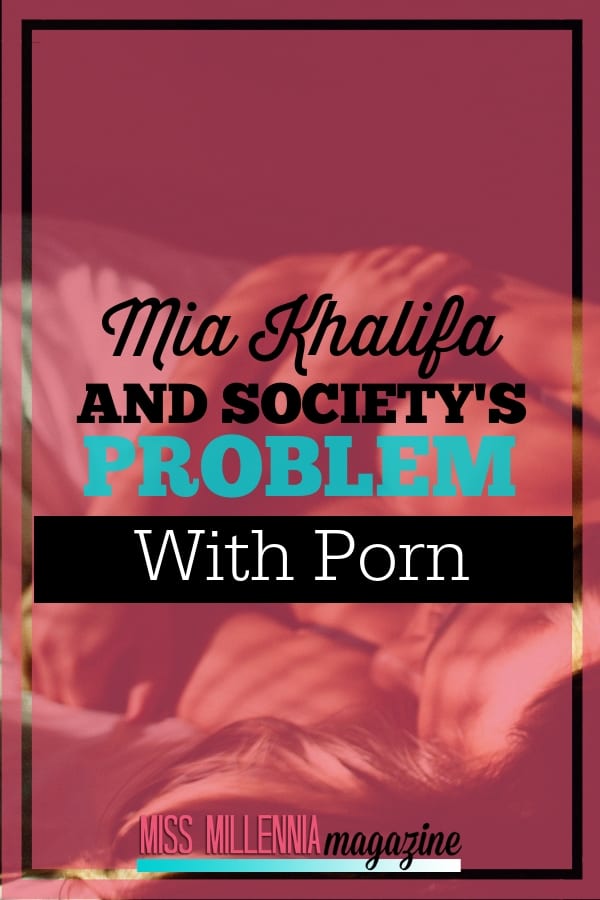