This past weekend, Chicago once again hosted one of the best music festivals: Lollapalooza. Lollapalooza occurs annually and recruits 130+ artists each year to perform during a three-day span, with more than 10 stages. Genres range from reggae and indie to hip-hop and electronic.

Although there aren’t many things you could do wrong at music festivals, as seen by barely-clad teeny-boppers running rampant through the streets (really, there should be an age restriction), there are certain things that can heighten your festival experience. 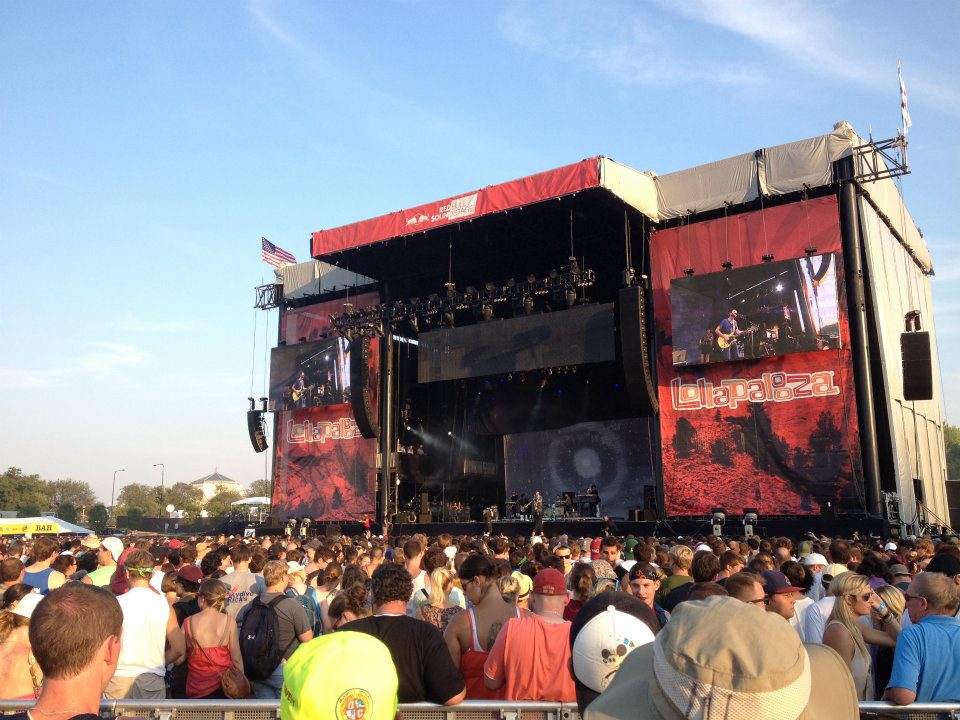 And, most importantly, HAVE FUN.
Previous Post: « Working with a Real Estate Agent
Next Post: Back to School: Do I Have Enough Patience? »