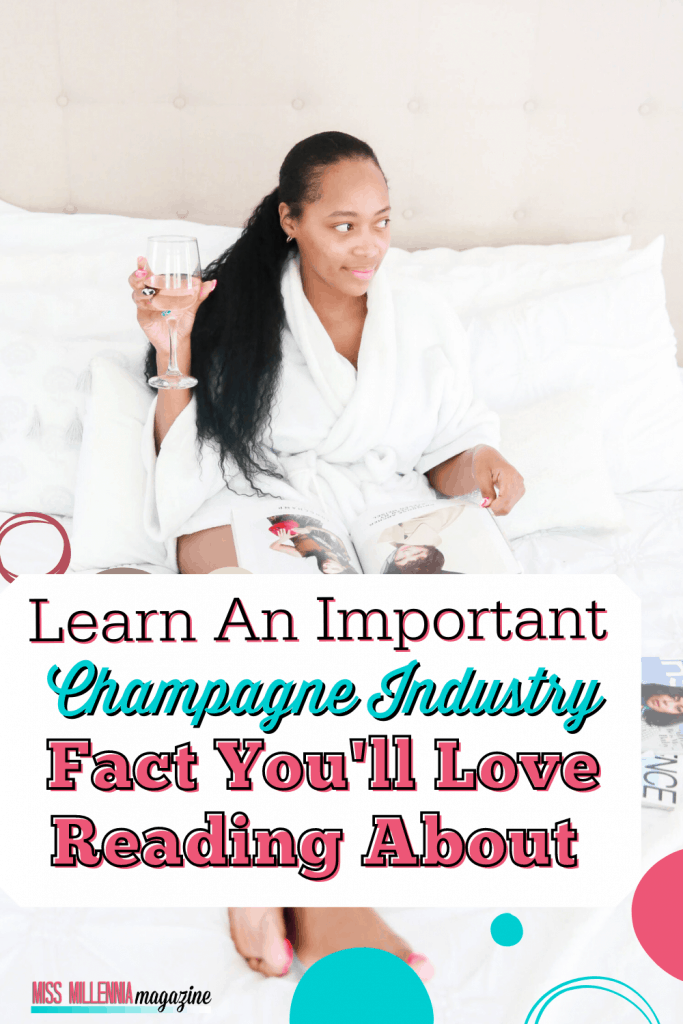 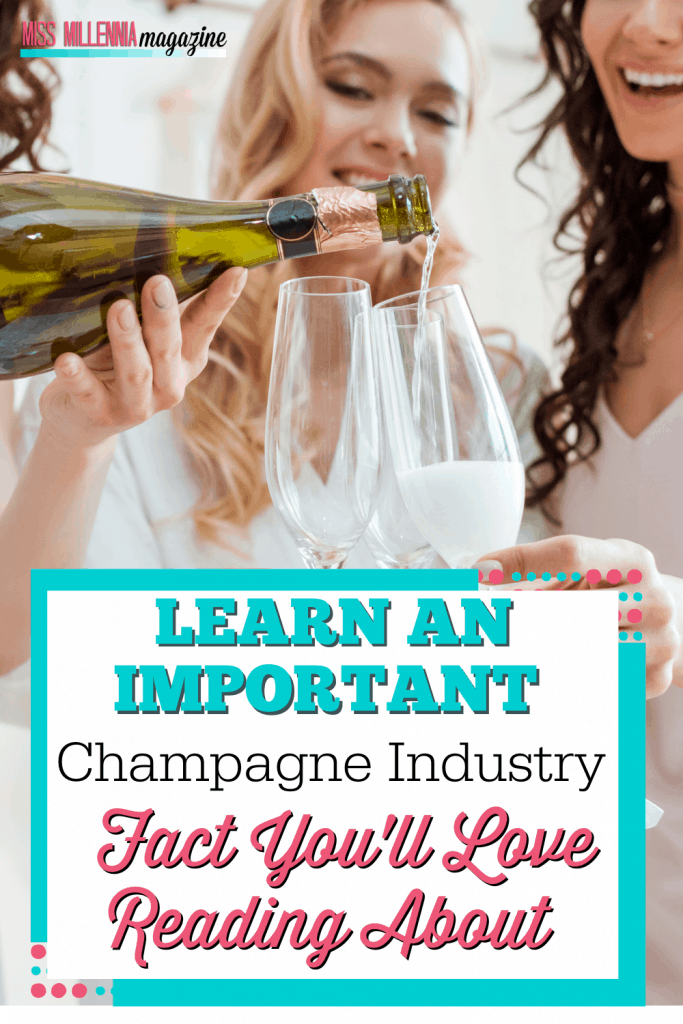 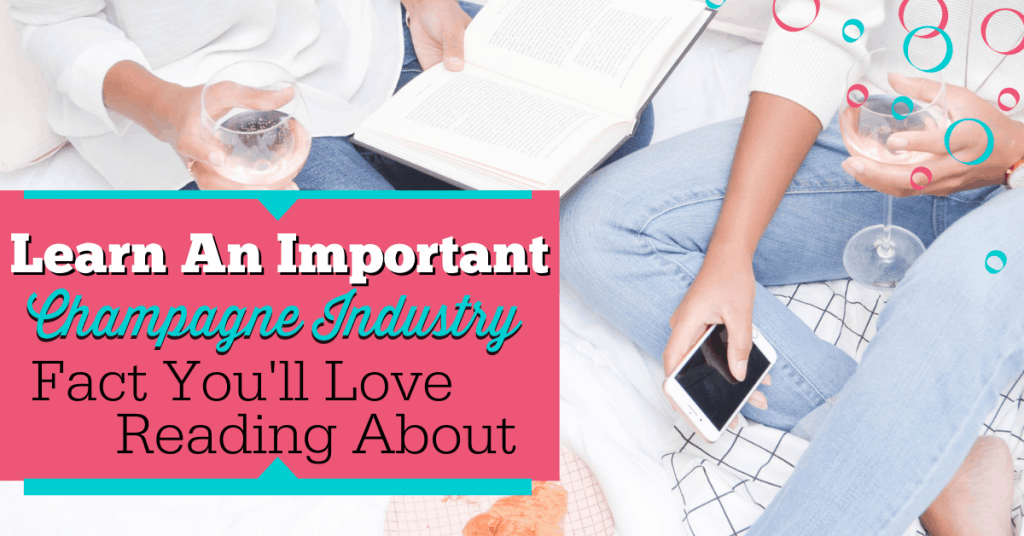 Champagne possesses a trademark texture that captures the hearts of millions around the world. 2019 was a record-breaking year for the champagne industry, breaking the $6 billion mark for the first time in its history. Ten countries, in particular, stand out for their total consumption of this sparkling wine.

You can find these countries and their respective consumption (in millions of liters…can you imagine that much champagne??) in the table below.

Wine in hand? Let’s take a closer peek at these countries’ contributions to the champagne industry.

France topples the rest when it comes to champagne consumption.

But is that really a surprise? Chardonnay, Pinot Meunier, and Pinot Noir come from grapes juiced straight from French vineyards—and all other varieties can’t even dream of coming close to the prestige of French bottles.

And on top of that, nestled on the east of Paris is a region that bears the name of this delicious bottle. The French love their champagne, and statistics show 8.6 million Frenchmen and women drink at least one to two glasses of champagne in a year.

According to the chairman of the country’s Champagne Agents Association, Andrew Hawes, the market for champagne in the UK is getting stronger. It looked to follow the same trajectory for the upcoming years, but the course of the pandemic cut it short.

Regardless, with 27 million champagne bottles sold in the UK in 2019 alone, there’s a definite, healthy interest in this liquor among the Brits.

Alcohol consumption soared in the US during the pandemic—but unfortunately, champagne didn’t get to ride that tide. Its sales plummeted by 20%.

A major contributor to that is the closure of bars and restaurants during the pandemic. As such, new alcohol startups like Drizly offer alcohol delivery alternatives that substitute traditional restaurant dine-ins.

The champagne industry in Australia experienced tremendous growth the past year, valuing 13% for the quarter compared to last year.

Rosé Champagne was the main driver of this growth, with value of 25% up for the year and 75% of the last quarter. While the pandemic caused a dip in sales momentarily, the robust economic recovery and low COVID numbers helped fuel the champagne industry relatively quickly.

The only Asian country to make it to the list is Japan. It has an avid market for champagne enthusiasts. In fact, the average per capita consumption for champagne in this region stands at 0.2 L in 2021. Quite a lot!

One of France’s heartier neighbors, Germany doesn’t only consume copious amounts of draft beer. It also has near-immediate access to the best quality champagnes of all of Europe right at its doorstep.

Germany is one of the world’s largest wine importers, and sparkling wine is right at the top of that statistic.

The Belgians love their ales and lagers, but they wouldn’t turn away at the sight of grapes either.

While the Spanish sparkling wine overtook champagne as the most popular wine in the region last 2018, there’s still healthy demand that keeps a steady supply of imports.

And despite their government excising duty across many alcoholic beverages, Belgians can just pop over to the border and get quality wine at a moment’s notice.

It’s amusing to think that Italy produces more bottles of Prosecco than France does for champagne.

Together with France, they produce 50% of the world’s supply of sparkling wines. While Italy is happy with its homegrown liquor, they are avid consumers of the wines from France as well. Squarely the eighth in the world.

For such a comparatively small country, Switzerland brings a lot of buying power to the champagne and sparkling wine industry. And despite the pandemic, the Swiss barely scratched a dent in their purchase behavior, decreasing by only -9%.

Did you know? Catalonia’s homegrown sparkling wine, Cava, is made in the same way as champagne.

Dubbed the Champenoise method, this traditional method refers to the process wherein a second fermentation occurs in the bottle. While the interest in champagne died down during the pandemic in Spain, it’s expected to rise again once the pandemic subsides. 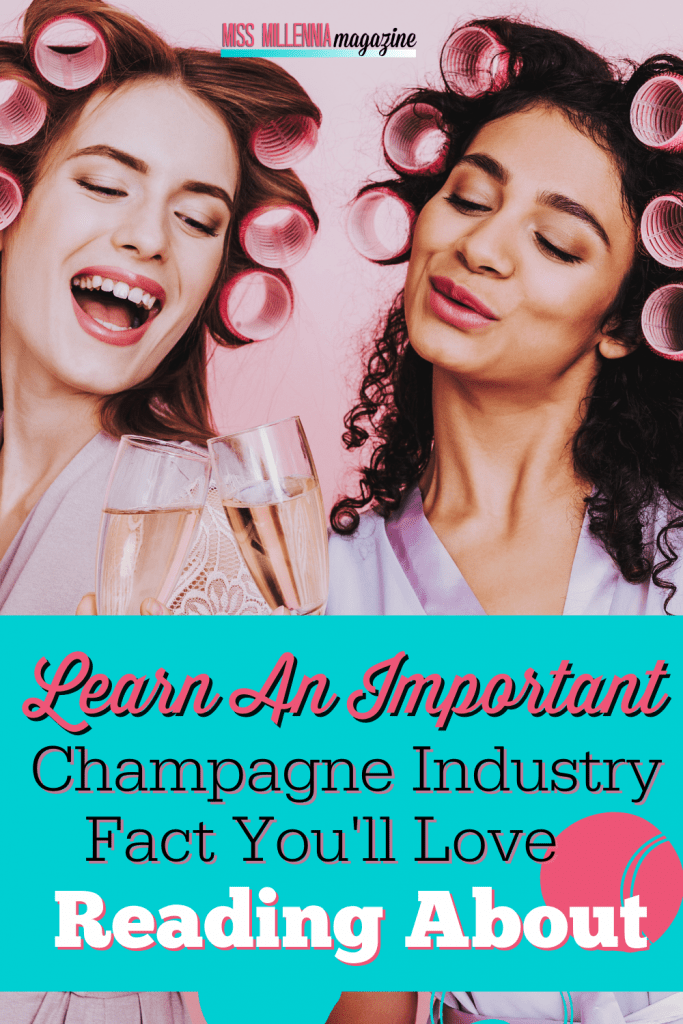 Previous Post: « 15 Helpful Ways That Nurses Focus During A Night Shift
Next Post: Is The Lumen Metabolism Tracker Worth It? My Review »