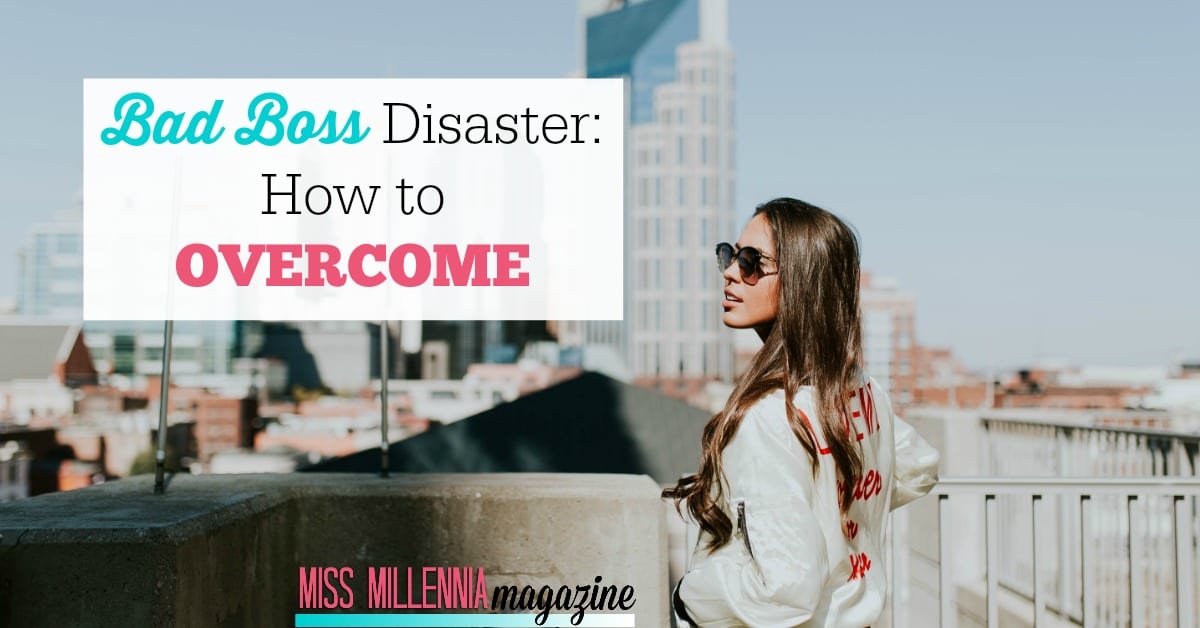 That new job you took last year had been going great – at least until about six weeks ago when your department restructured.  The benefits were excellent – the pay was too. There was even a future here – or so you hoped.  It was starting to look like your career was getting underway.

And then Attila the Hun entered your life.

He seemed normal enough, at first anyway. He said the right things. Reached out to other people in the department – for a week or two. But then things began to change and Attila – your nickname for your new supervisor – started to make your life miserable, along with a lot of others. In a few days, he seems to have undone the work of his predecessor – who was promoted to a new role and is now only a memory.  While she took the time to talk to you, ask your opinion, and listen to the answers – this guy is focused on only three things – himself, his agenda, and his next promotion.

You’re not impressed – and in a matter of weeks, you’ve found your energy and your patients begin to wane.  And from what you can tell, many of your co-workers feel the same.  Morale is slipping – and there are whispers that some are thinking about leaving.  So are you.

Life is just too short for this.

Yesterday your situation got a lot worse. His latest demand for some ridiculous report with a turn-around time that made no sense struck you wrong, and you snapped back a response you regretted.

Based on what you can tell from Attila’s darkened brow and his sneer there is more trouble to come.

How could this have happened? This has been a pretty nice place to work – could one jerk make that much of a difference?

Yes, it can – and it happens every day and more than a few times in every career.

Get used to it. There is no guaranteed mold your home office uses to build the perfect manager or supervisor and even if your first was a rock star – or your second – or you’re third – at some point in your career, you are going to draw the short straw.

Now it’s your turn to be partnered with a Bad Boss. How you deal with it is going to go a long way in determining a lot more than your happiness in your current job. It could very well dictate how successful you are in your career.

Here are a couple of points of perspective you will want to consider when your day in the pit comes – and it WILL happen.

So, they’re out there. And now it’s your day to deal with it.

You now have choices to make. Though you might have considered it, you can’t kill them and continue your career. That leaves you with three options and three options only:

In that vein, here are Three Survival Tips that can make all the difference in the world.

There is no textbook example of how to survive a Bad Boss. But you can learn from even the worst.  Over the course of a career, you’ll see him again. Sure, he’ll have a different name and a different face, but he will come back.

So when your day comes, and you find yourself aligned with a Bad Boss it is up to you to decide which of the three options you will pursue. Remember, option four, killing them is not conducive to long-term career growth. If you choose to make, it works then consider the three points outlined above.

The people who win their career do so because their level of resilience is higher than the norm. They manage to recognize adversity is never permanent or all-consuming – it just occasionally seems that way.

Thriving during these leadership voids is a part of almost everyone’s career journey even though all of us assume our situation is truly unique. Unfortunately, occasional Bad Bosses are a crisis that is universal.

And like other moments of adversity, it’s what you do with the challenge that is most important.

Remember, this too shall pass. 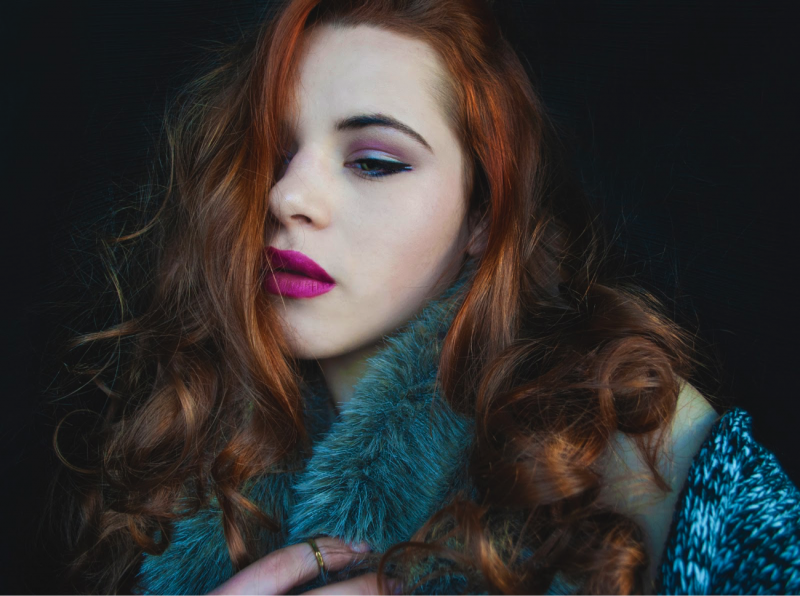 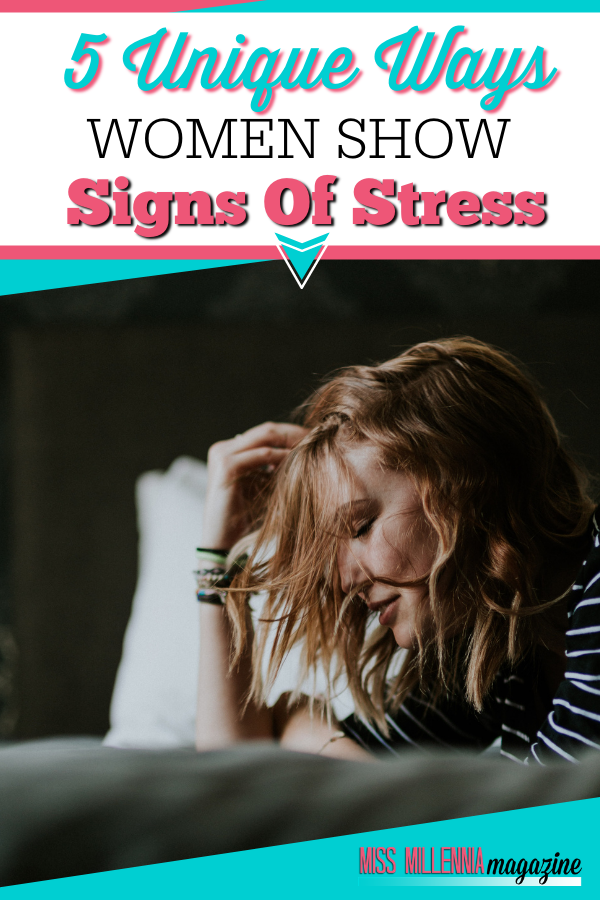 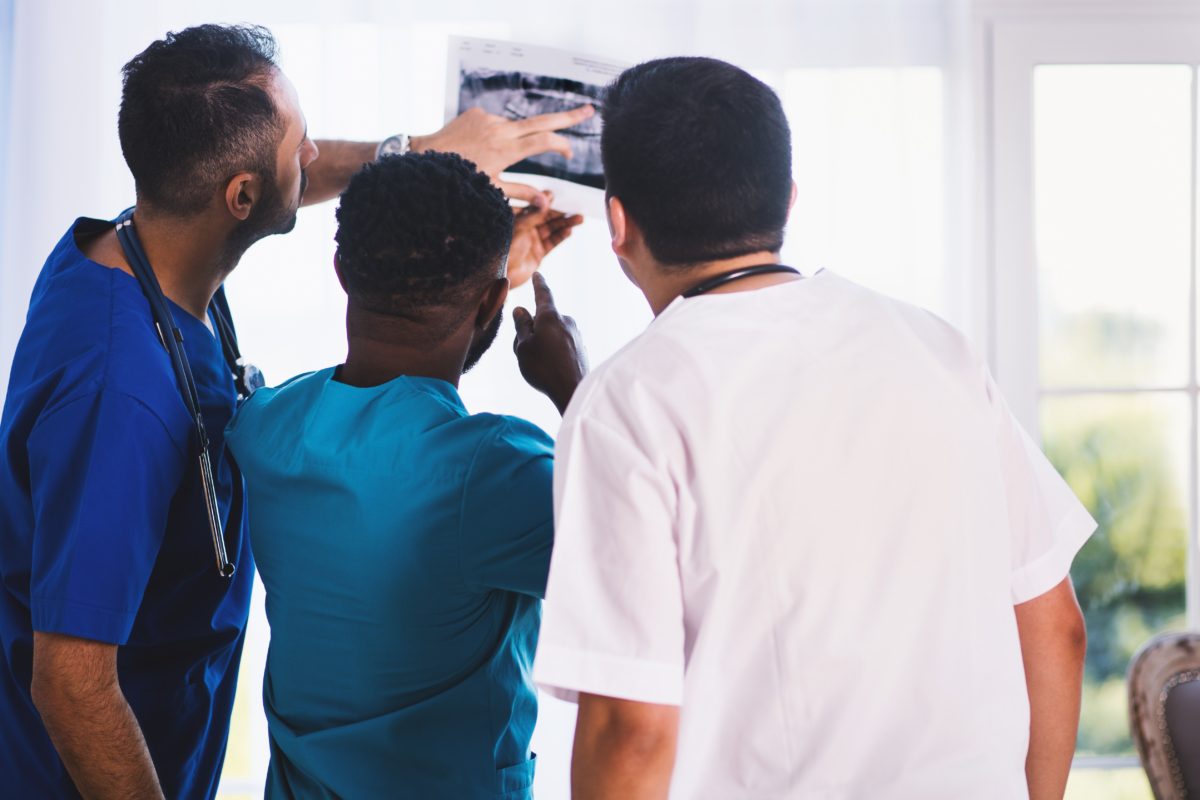 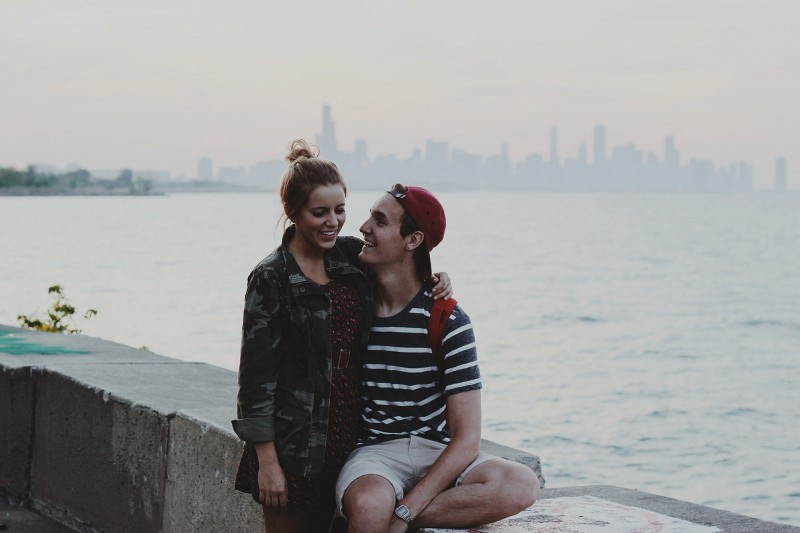 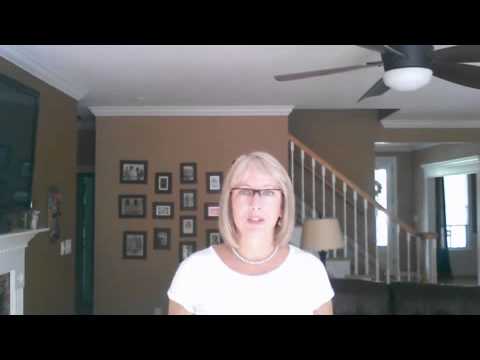