Let’s talk about boys. Not the one that you met at that music festival, or your Tinder date that turned out to wear a Viking helmet to sleep, no. Let’s talk about the guy you’ve known since preschool, or the one you met in your most boring philosophy class in college—the platonic friend. As a rising junior at a school known for its rigorous curriculum, I know that I wouldn’t have made it through the stress without some of my favorite guys, even the ones at home that remember to text me on exam days. The Internet has proven to me that even with the rising popularity and increased awareness of the feminism, people still seem to associate it with female dominance (and subsequent man-bashing). This is simply misunderstood, as feminism is a belief that equality between genders should exist—and I believe that it can. To prove it, I, a feminist, would like to take the time to acknowledge why I love my guy friends, and some reasons for you to appreciate your own.

Brutally, at times, but if you’re really struggling with an issue, you will never have to wonder if they’re just trying to save your feelings. We can handle it.

2. They will watch cartoons with you.

When no one else wants to marathon all the “Family Guy” that Netflix has to offer, they’ll be doing their best—and most uncomfortable—Quagmire impressions.

3. They’re always down to order a ton of food (and they can eat almost as much as I can).

Need someone to go in on an order of takeout with out? Want a 2 a.m. pizza from the mysterious deli/pizzeria that you’ve only had delivered and never seen in real life? Your bros will happily partake (unless you’re all broke, but you’ll still find a way somehow).

4. They serve as great distractions.

If you’re sick of talking about him and sick of crying into a beanbag pillow shaped like a Tootsie Roll because you have your period and watched a kind-of-sad toothpaste commercial, head over to the guys’ place for old Nintendo games and Pawn Stars. Guaranteed they’ll have some expired food you can snack on (or not…I recommend not).

if you come over in your pajamas or sweatpants or workout clothes. You’d be surprised at the amount of things they do not notice (and that’s a good thing in this case, guys).

6. They’ll share stories of experiences that you may not have had.

“Ah, the first time I tried Axe Body Spray, almost choked on the smell, and nearly blinded my gym teacher.” Because I NEED to know what actually goes on men’s locker rooms.

7. They forgive and forget (thankfully).

I’ve said a lot of stupid things (as we all have, I’m sure), some of which may have been unintentionally terse at times of high stress, but often these things go unacknowledged or unnoticed. If I apologize later, they’ll usually accept it without hesitation. The best part is, it’s usually never brought up again.

Though maybe not all men are as awesome as my friends, these are some of the great qualities that guys have, just as women have their own distinct set of characteristics that make them great. If we want to improve the way people look at gender equality, we should start by talking to our friends. We value our male friends as they value us, and we can stand to learn a lot from each other. In my opinion, we should stop focusing on which sex is superior, and begin focusing on ways to appreciate each other.

To see what people are saying about similar topics, check out: 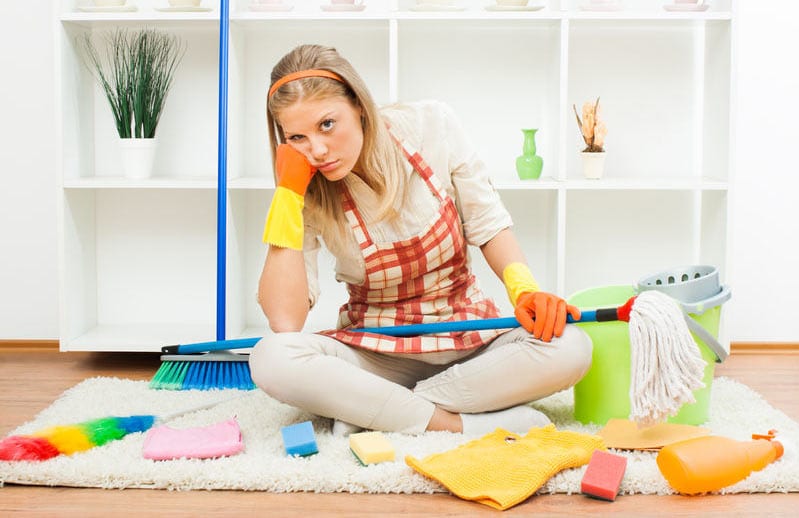 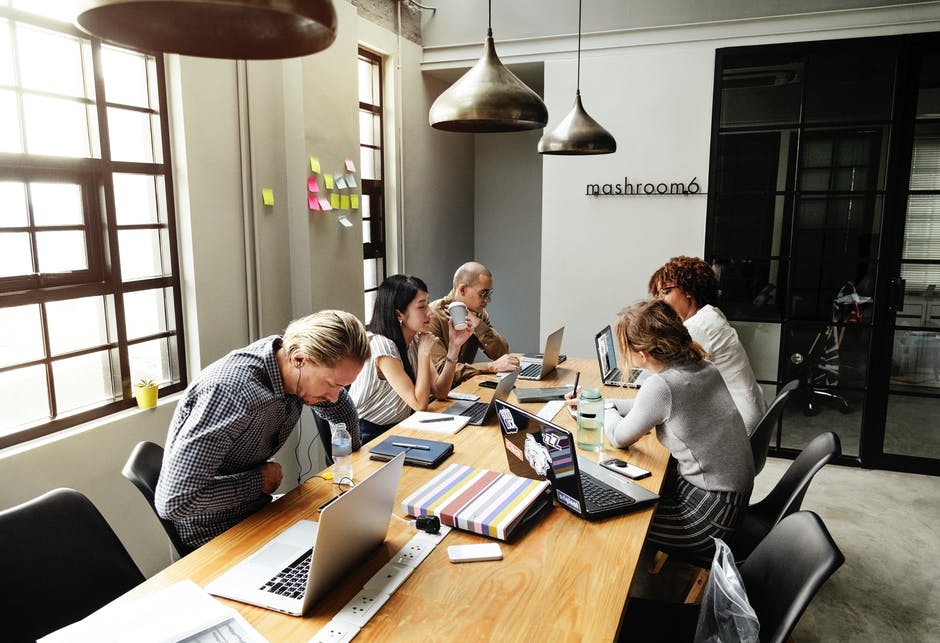 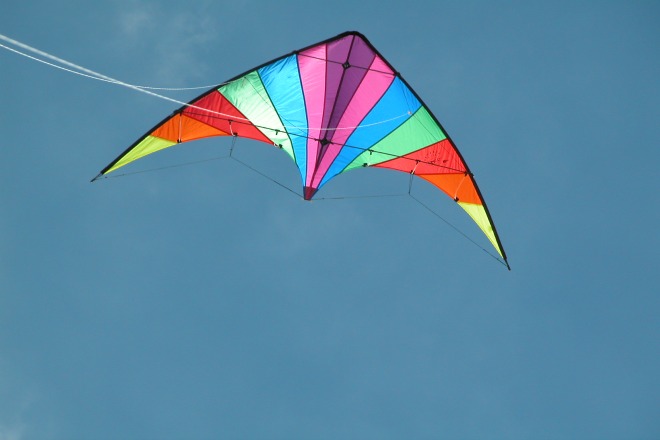 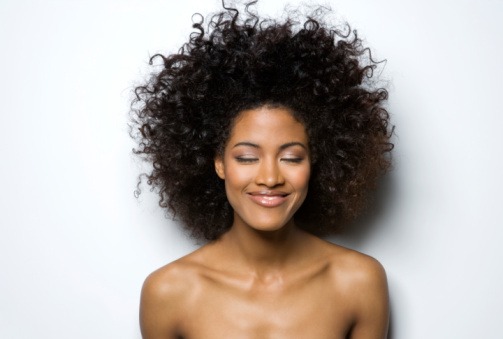