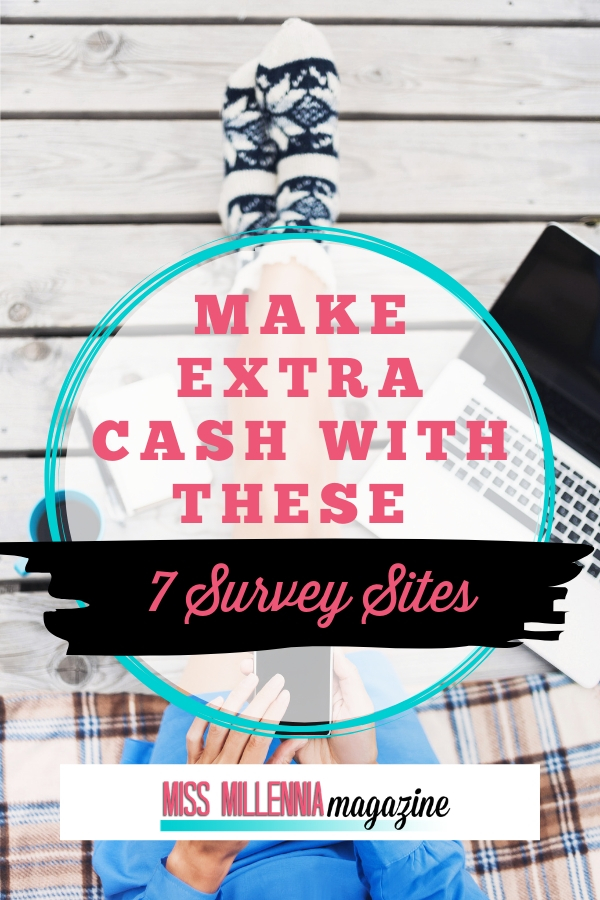 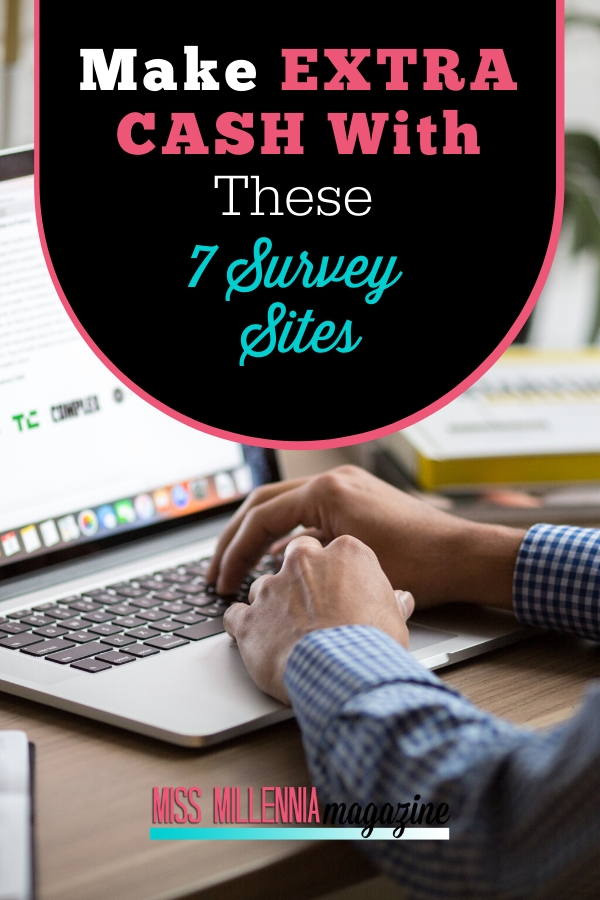 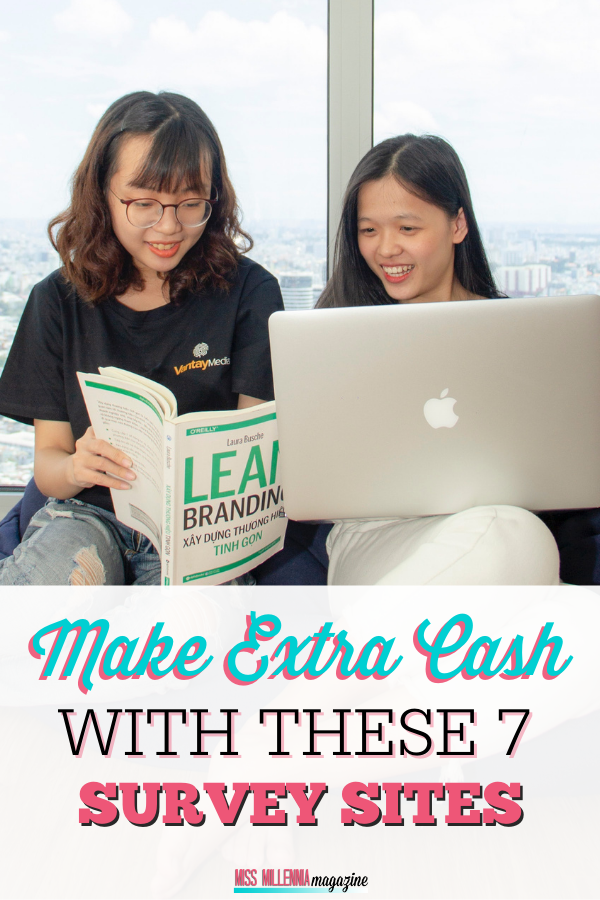 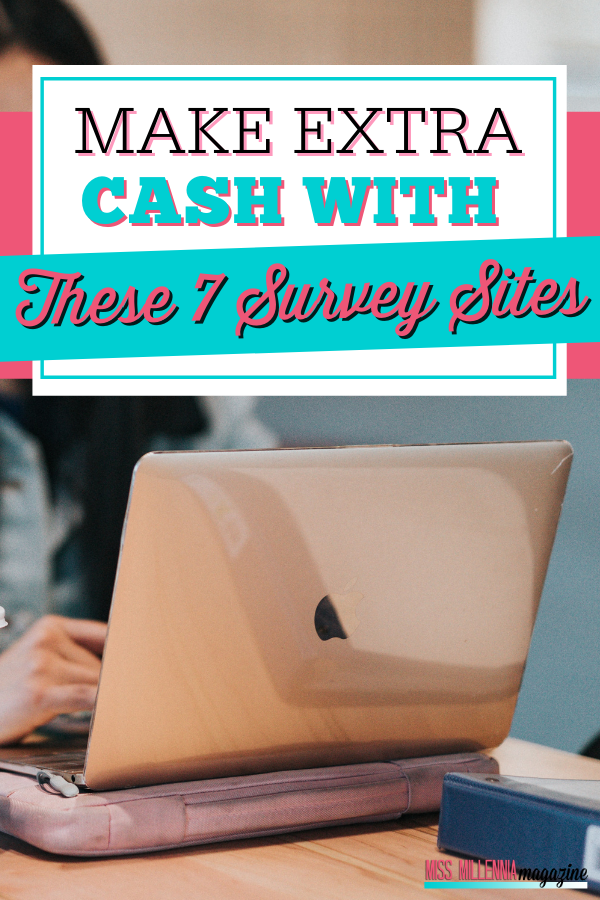 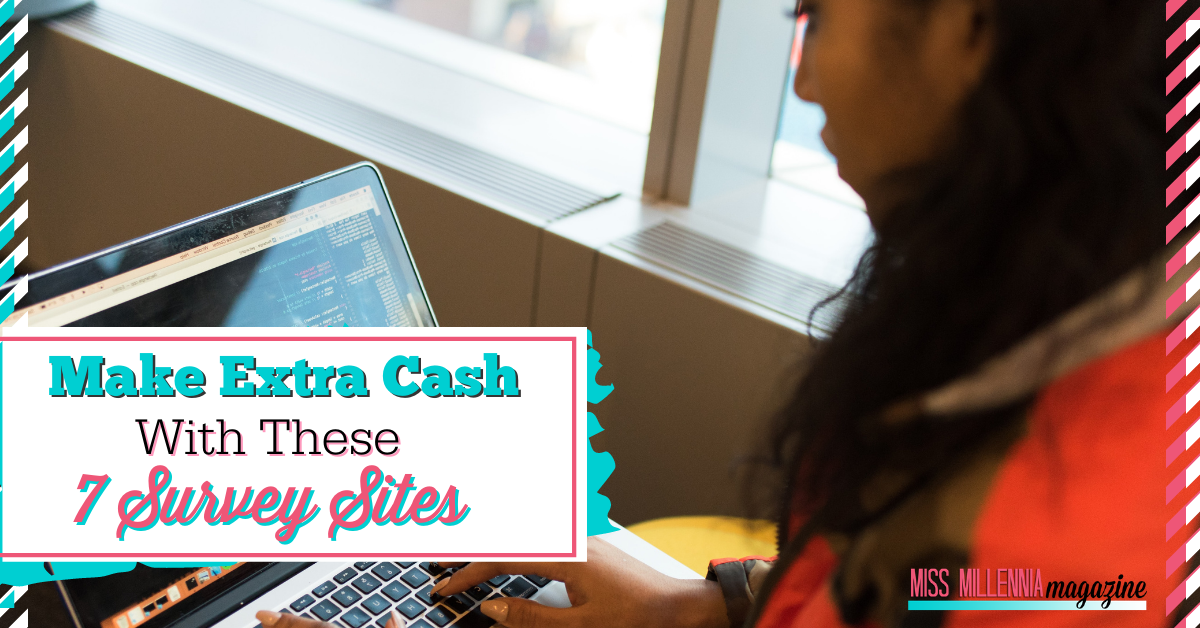 I’ve always looked for innovative ways to make money for as long as I remember. I dreamed of selling the clothes designs I made for my barbies when I was a little girl. I used to sell handbags in highschool. And I did surveys on survey sites in college. And up to that point in my life, surveys we’re a great way for me to make enough money to have some fun with my friends on the weekends.

If you’ve never done surveys before, I say, don’t knock it until you’ve tried it. In college, I put together a full list of survey sites that I was using to make extra income and tried to tell my friends about it.

Many of my friends laughed at my new money-making hustle until they saw that I was making between $200-$500 a month with it. After that, they were all asking for my list of surveys.

But as a college student, that was enough money that I did not have to get a part-time job. And it’s perfect if you are looking to make a little extra cash on the side of a full-time job.

Something that I loved about doing surveys during that time was that I could do them while waiting in line at the coffee shop, watching TV, or when I was just trying to pass the time. No matter how busy you may be, if you have enough time to watch TV, chances are you have time to do surveys while you watch!

If you are ready to make some extra money, you are probably wondering, which are the legitimate sites to join?

The truth is that there are so many more fake survey sites out there that it can become difficult to determine which ones are real and which ones aren’t. Because of this, I spent a good deal of time crafting my top list of surveys, probably when I should’ve been studying for classes.

I only list sites I have personally used and have been paid by before. So I KNOW they are legitimate.

Full Disclosure: Signing up for survey sites can be a little overwhelming with the number of emails they send you with opportunities. So to avoid the overwhelm, I would set up an email account that is designated for your surveys only.

That way when it comes time to do them, you just open it up and get to work! I have a full strategic approach when it comes to doing surveys and making good money with them. You should check out that post here.

Well, I am sure you are eager to get started.

One thing I do enjoy about their network is that for every survey you take you not only get points that go towards a prize (gift card or cash), but you are also enrolled to win a quarterly prize. Many times, even if you do not qualify for the survey you still are entered to win the quarterly prize.

I won this prize once and got an 80 GB iPod (when they were popular, of course). I remember being super excited and have been a fan of this survey site ever since. You can signup for Opinion Outpost here.

Pinecone was my favorite of all the survey sites for many reasons. One, they pay a whopping $3.00 per survey which was huge compared to other sites at the time that were offering points or $1 or less per survey. The more surveys you qualify for, the more they give you too! So it was always a good day when I could qualify for a campaign.

But they were also very hard to sign up for. I had to search the internet for a banner to signup since they are always looking for very specific groups of people. You could not just go to their site and sign up for surveys. Luckily, for you, you can sign up for Pinecone Research right here.

I am currently using the Nielsen computer and mobile app, and it has to be some of the easiest income I’ve earned so far.

All you have to do is download the app on your iPhone and laptop and get rewarded! They pay you for each month you have the app installed. Once downloaded, it collects data from your online activity to earn rewards like cash, gift cards, and merchandise.

The app occasionally gives you the option to participate in additional surveys for other rewards as well.  You can sign up here.

I bet you can’t say this survey site’s name five times fast. Ipsos reminds me a lot of Opinion Outpost since they also add you to drawings automatically just for doing surveys you are already earning points for.

I definitely did not receive many surveys with Ipsos, but I did appreciate that they give you an estimated time it will take you to complete a given survey. They also have a loyalty program. For every so many surveys, they give you bonus points to go towards your point goal which is pretty awesome! Although I do not remember getting a ton of surveys from them, I did cash out my point multiple times.

I have been paid by them before so that I can vouch for their legitimacy; it may just take a little time before you are paid. This is a good one to have to fill in time between the survey sites above if you are not getting many from the others.  You can sign up for Ipsos I-say here.

Harris Poll is another pretty good survey site that has paid me in the past. However, they do not send many surveys out in a given month. I was always so excited to get a survey from them since I received so few.

But where Harris poll lacked in survey opportunities, they made up for with sampling. I looked forward to the opportunity to get full-sized samples of items that were not even on shelves yet in exchange to do a survey on my thoughts about it.

I’ve received everything from shampoo and conditioner to a variety of perfumes to try. And as a college student at the time, I was living lavishly with the variety of samples I was getting.

The samples were occasional. But they proved to be an excellent additional benefit I was not expecting when I originally signed up. You can sign up for Harris Poll here.

I am very familiar with NCP since this was a company my mom used when I was a kid. (The hustle runs in my blood!)

They sent a scanner tool to our house, and it was a part of our process to scan all of the items we purchased from the grocery store each week as we put them in the fridge. That was it! For all of our scans we completed, we earned points that would go towards gift cards and cash. She would receive an occasional survey to complete in the mail, but we earned rewards such as money and gift cards for doing that as well.

Since my mom had five kids to raise, well let’s say scanning those groceries was a priority! I’ve applied for myself before but have been turned down for not having a landline phone and also for living in a dorm. But they’ve come a long way now and will hook up to your internet modem if you do not have a landline.

While they are VERY selective about who can participate, I say it is worth a try, especially if you have a place of your own! Sign up for NCP here.

Life Points did not offer as much glitz and glam as I remember the other sites having (such as contest and giveaways), but I did enjoy their overall simplicity.

You do the surveys, which come pretty regularly (a few per week) and you get points that can be exchanged for cash or prizes. EASY. Back when they were Lightspeed research, I enjoyed them a lot, just because I got so many survey opportunities.

Not to mention, they were one of my first sites. It’s a tried and true survey site that has been around for years! So you know they are legitimate and stable.

Let’s be real:  you will not get rich off of surveys. But survey sites were a lifeline for me for a long time when I had monthly bills to pay and no job.

As a matter of fact, I had a friend in college who laughed at my list of survey sites, and a few short months later asked me for my list since he had lost his job. And he started making cash too! If I can do it, anyone can do it.

Doing surveys does not take a lot of time or effort to participate in. And if you do it right, it can be very rewarding for you.

I’ve always told myself if things get really bad in my life, I always have this lifeline as long as I can find a computer and some internet. Because of surveys, I will always have a way to make income, and now you have that lifeline too. Enjoy!

BONUS: Get My Free Survey Tracking Sheet to Help You Hit Your Income Goals!

Want more legitimate survey sites to sign up for? Check these out! 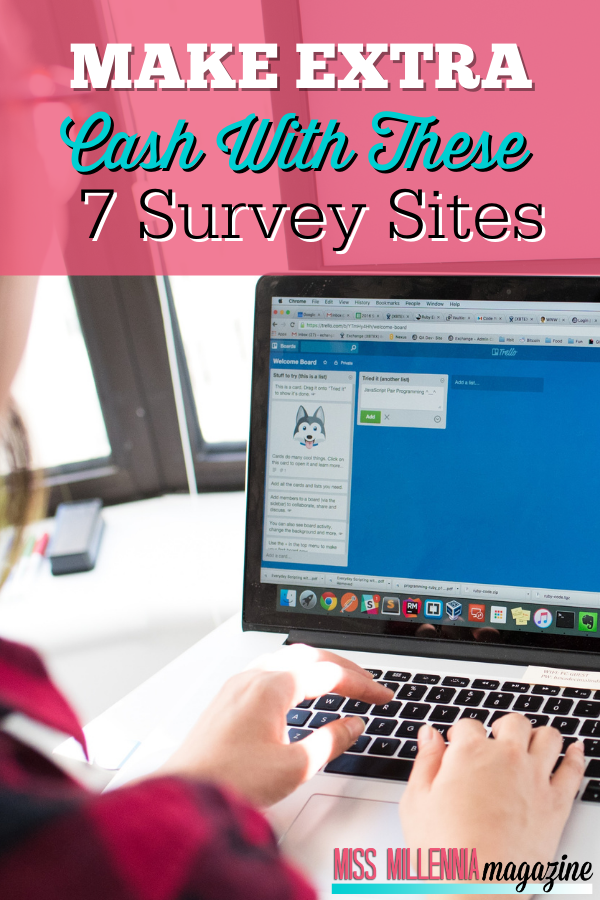 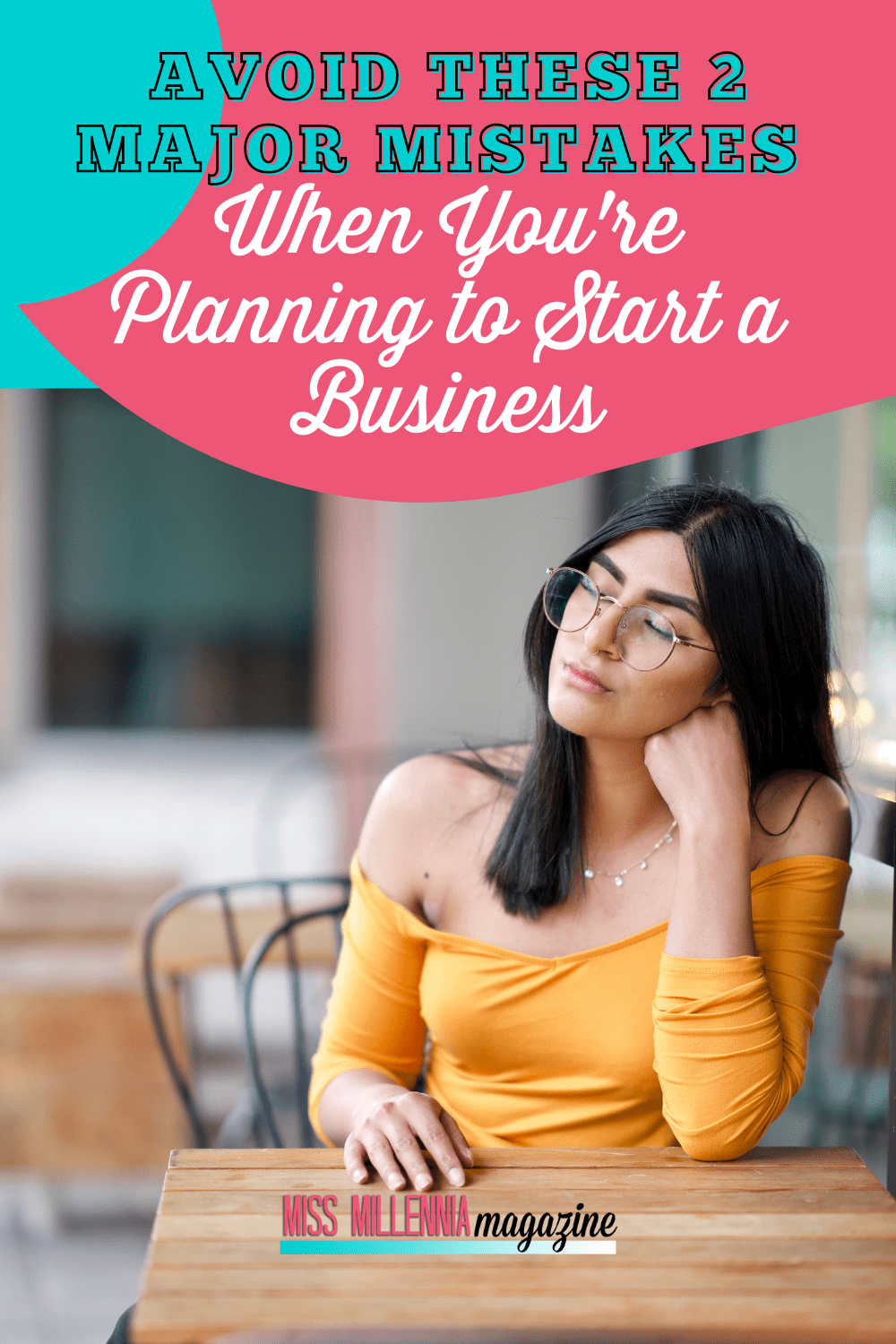 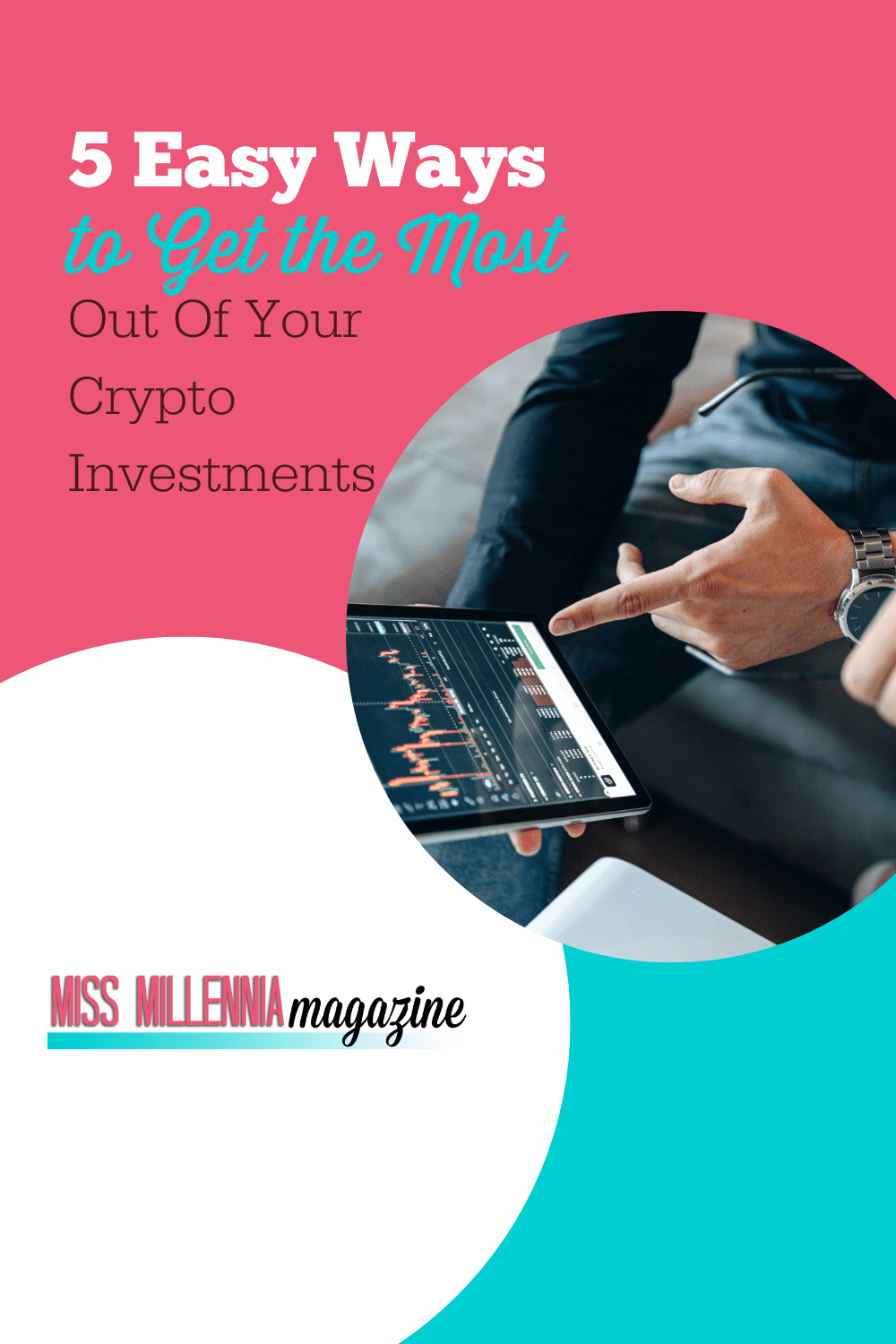 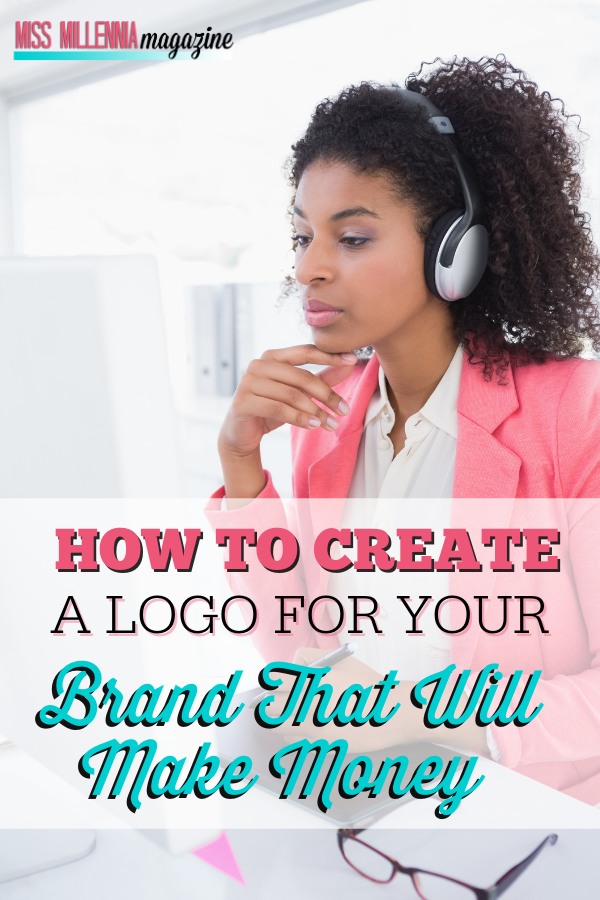 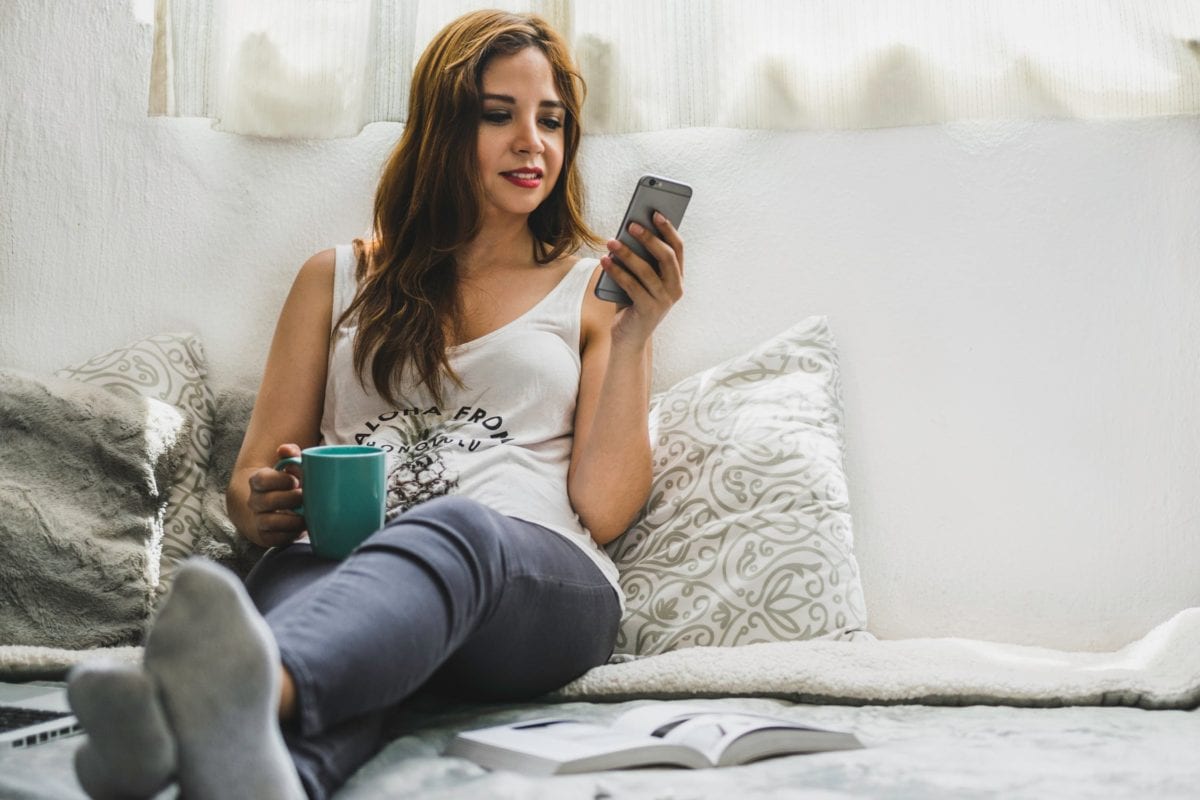 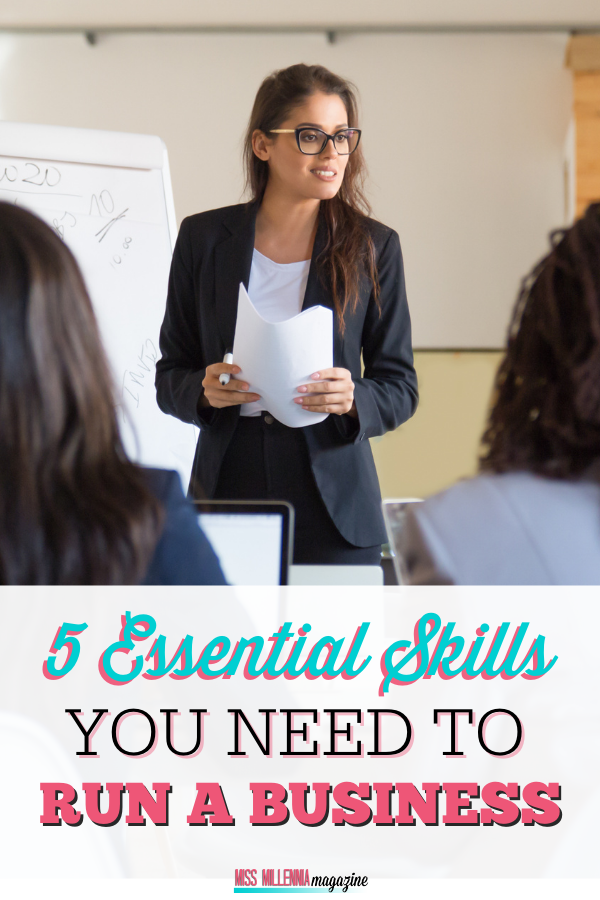