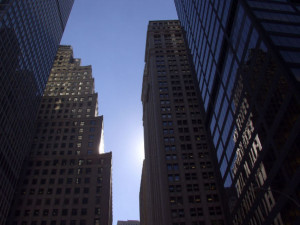 Along with my internship here at Miss Millennia Magazine, I’ve also been interning in New York City. I moved from a suburb in Cincinnati, Ohio all the way to the City on my own and with only a little more than a week’s notice. 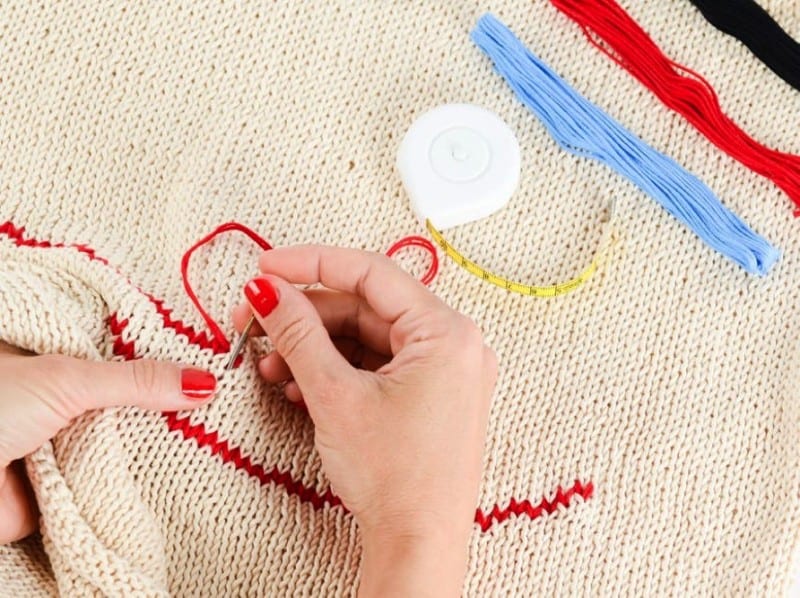 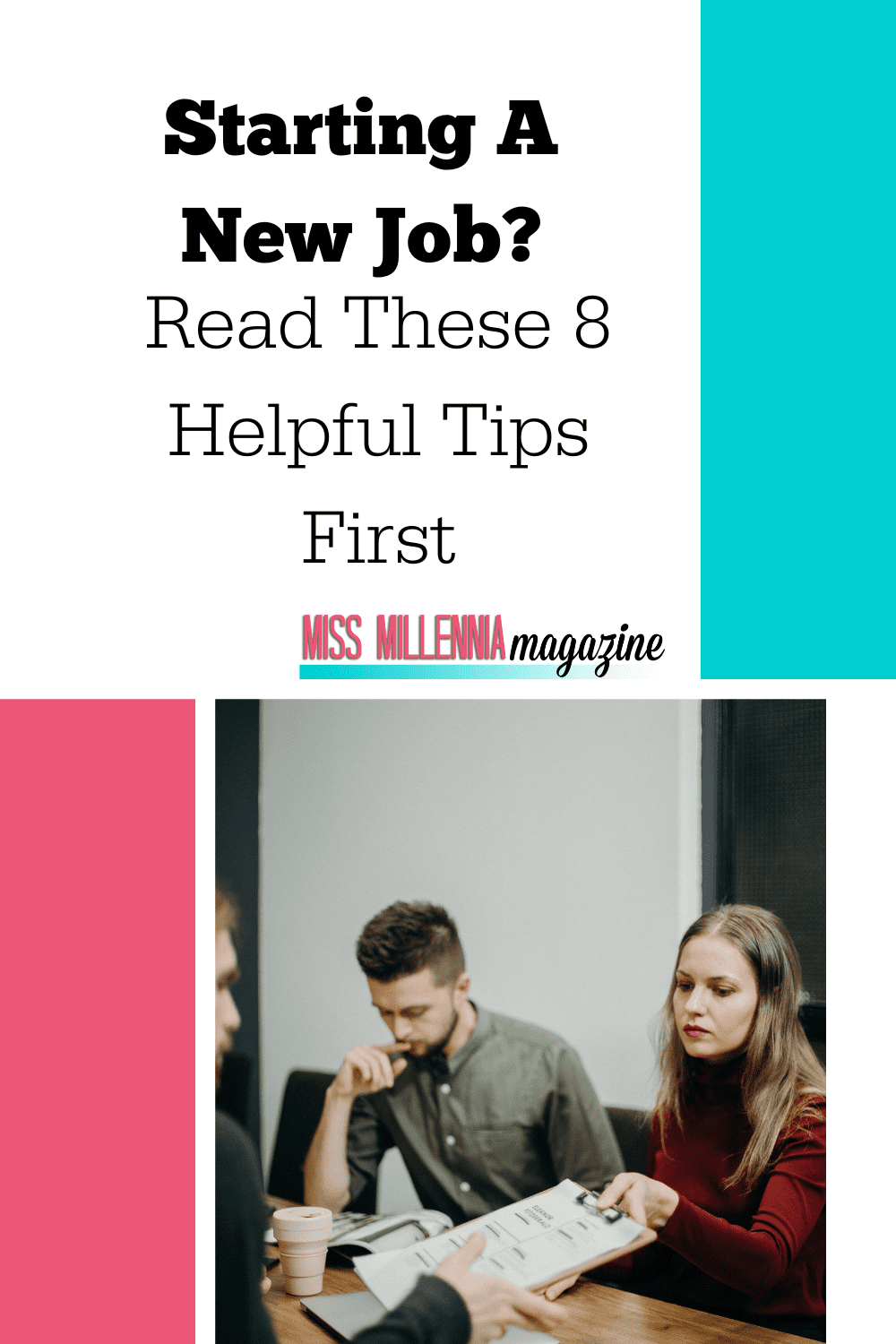 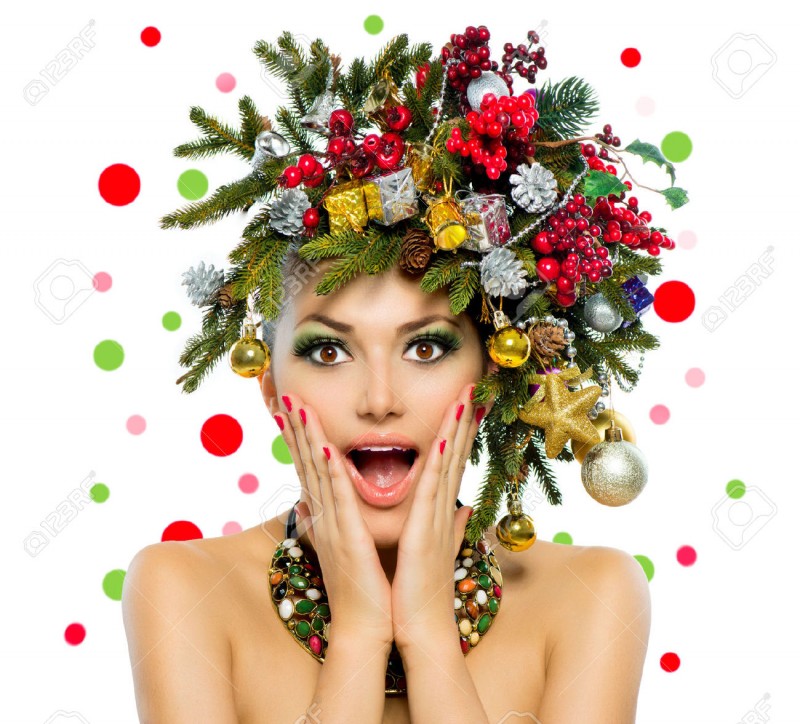 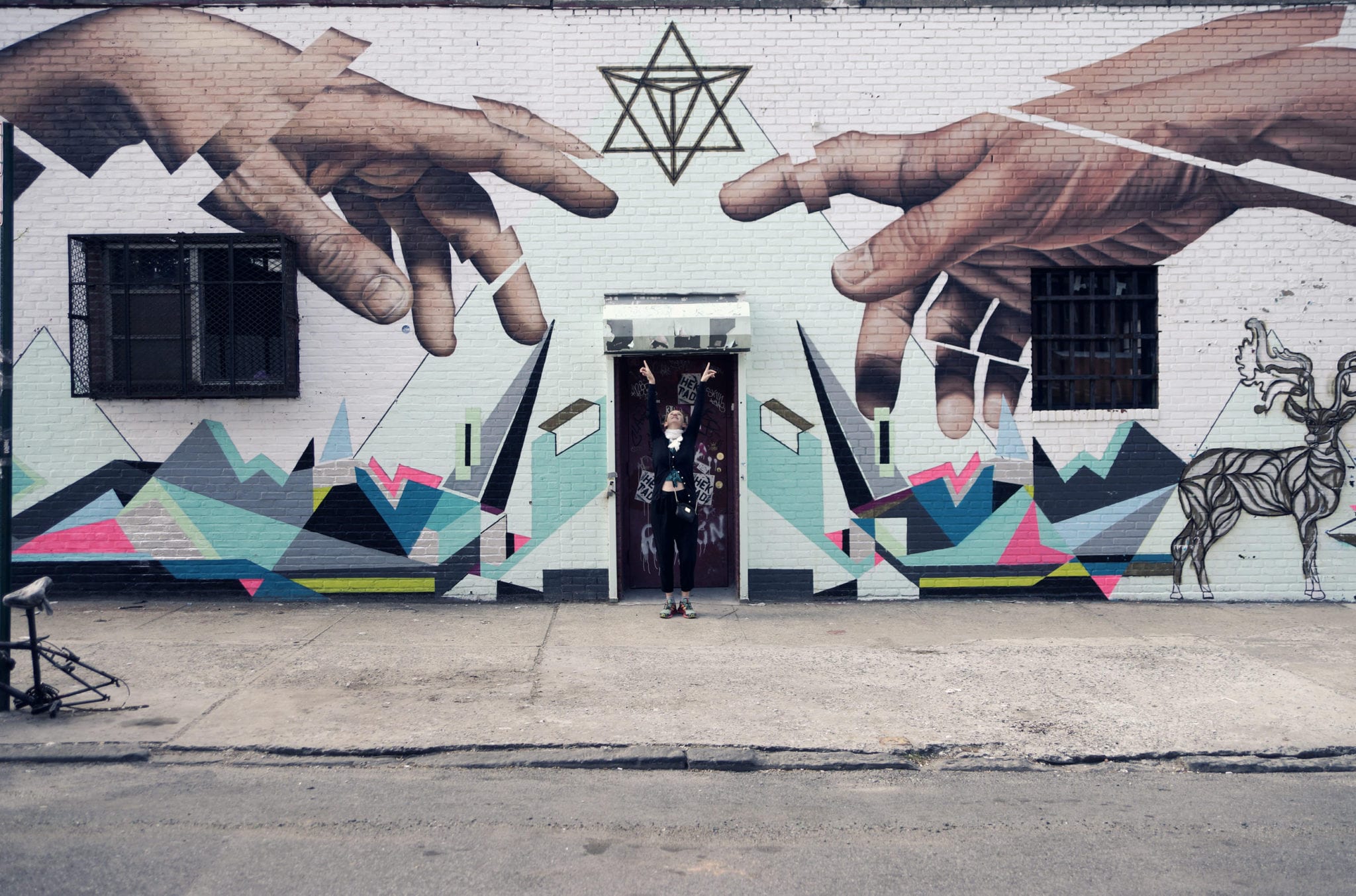 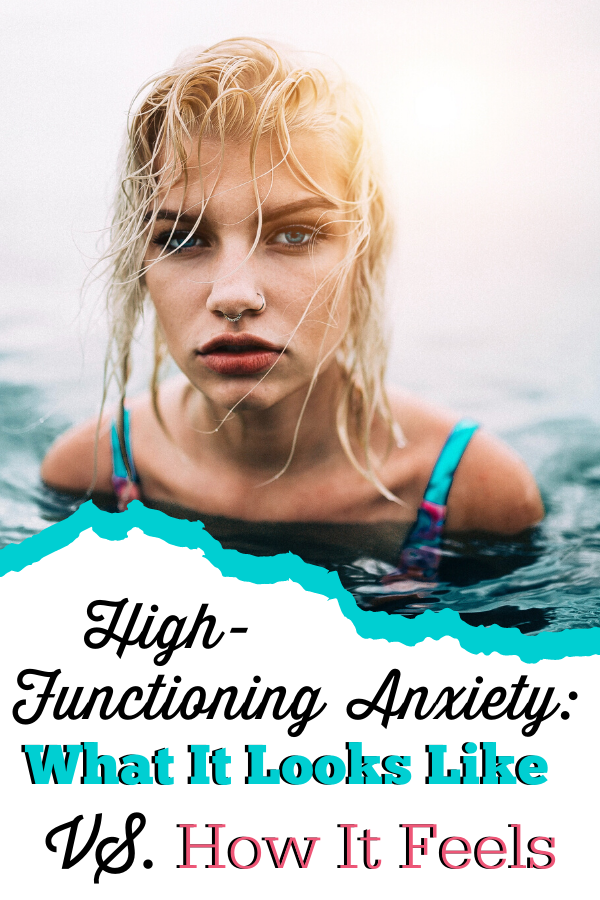