“I wanted to create an outlet where women can come and talk about things, and be celebrated for overcoming [their struggles], and where they wouldn’t be judged by the mistakes that they have made.”

Continuing our #LikeaGirl Interview Series, I had the pleasure of interviewing Terri Lomax, creator of the Mocha Girl Pit Stop blog. Terri has made it her mission to create a safe place for women to find their inspiration.

Miss Millennia Magazine: What makes you, you?

Terri Lomax: Oh, what makes me, me. I would have to say being resilient. I think from a young age I was kind of forced to be resilient and I was forced to take on resilience and having to bounce back from adversity. If I could sum myself up in one word it would be resilience and I think because of all I have been through at this point in life, not to sound arrogant or cocky, but I feel like no matter what I have to keep pushing, you know, I can’t stop. I can’t give up because I take on some pretty tough challenges and I can’t give up now, you know after you’ve been through a certain amount it’s kind of like, okay if I made it through that I have to keep going, I have to.

M3: Tell us a little about Mocha Girls Pit Stop.

TL: So about three years ago, I was actually in grad school. I had a summer assignment to complete and I was trying to figure out what I was going to do for the summer assignment. So it clicked in my head, I thought about the fact that I always wanted to write a book, but I was always so nervous. I didn’t have confidence in myself, I didn’t know where to start, and it seemed like this daunting task that I would never be able to accomplish. So, I figured hey, well let me just try to start a blog, didn’t really know much about a blog so I figured I’ll Google it. I’ll figure it out and I started mocha girl’s pit stop after playing around with different words. I was trying to figure out what I could create for women like me who could come to a place where they can be motivated and inspired. So after hours, writing down different combinations of words in my notebook I finally put together mocha girls. I didn’t want it to be like black girls hangout or something like that, to me it just didn’t really flow. I didn’t like it, so then I went to write down mocha girls and I thought about a pit stop and how essential a pit stop is to a racer’s success,  I figured that mocha girls pit stop is a place where women of color come to feel more motivation and ignite their lives. The reason I really created the blog is because growing up struggling with low self-esteem and depression I didn’t really see women look like me on TV or the media talking about struggling with these real life obstacles and depression. That the ugly side of life that people don’t often talk about: depression, suicide, low self-esteem, over coming abuse, and things like that weren’t being represented. So I wanted to create an outlet where women can come and talk about things and be celebrated for overcoming [their struggles], where they wouldn’t be judged by the mistakes that they have made. So that’s what it started as and its grown into this beautiful movement that I am so humbled to be a part of.

M3: Where did you grow up and where are you now?

TL: I actually was born in Philadelphia, but when I was about three my mom moved to San Diego. So I moved at three and then moved back to Philadelphia when I was about eleven and currently, well I’ve moved a lot, but currently I’m in Princess Anne, Maryland. This is not really the question, but I’ll give this little tidbit. I’m actually getting married in July and we’re moving to California, we’re moving to the San Francisco area, so I love to move. [Laughing]

M3: Did you go to college? And if so, what was your area of study?

TL: I went to undergrad at Kutztown University in PA and I studied business marketing. Then I went to Salisbury University in Maryland and I studied conflict analysis and dispute resolution. I actually graduated in 2013, I’m finished with school now and I’m working. It’s been a long journey.

M3: What has been your biggest struggle in achieving your goals? How did you overcoming it?

TL: So I’ve had a lot of struggles. My dad passed away a month before I went to school, my mom has been in and out of jail since I was 8 years old.  So I think I would be tempted to say dysfunctionality, if that’s even a word, the dysfunctionality of my life, but really I would say that it is struggling with low self-esteem and depression. Because at the end of the day those were two struggles that stuck with me twenty-four-seven. Like every time I looked in the mirror or you know I was in my skin, which was 24/7, I was uncomfortable and it stopped me from pursuing certain goals and just believing in myself. So that was probably one of the most stifling obstacles just really dealing with that person in the mirror and the self-hate that I had for myself. Growing up in an abusive household really caused me to hate myself and I didn’t necessarily know why, but that was probably one of the toughest obstacles. How I overcame it, one of the biggest things for me was probably solitude. Just being in solitude and journaling, reading, and just being with myself. It was very difficult because when you don’t like yourself and you’re uncomfortable in your own skin you don’t really want to be alone. I didn’t necessarily want to be in a space by myself because of my thoughts, I would have all these thoughts, and I would be uncomfortable. I really had to just sit down, pray, and meditate and really look in the mirror and find the things I liked about myself and use affirmations to overcome that low self-esteem and negative self-image.

M3: What inspires you?

TL: Oh goodness, I am easily inspired by my younger siblings they are my number one motivation. I have seven siblings and they are my number one motivation and inspiration. When I was in college I had reached a point in life where literally I was at my wits end and I was that close to giving up. It was at that point in life, my dad had passed, my mom was in and out of jail and at that time she had started dating, and I remember getting a ten thousand dollar invoice from my university saying that if I didn’t pay this bill they were going to basically drop me from classes. I felt the weight of the world on my shoulders. I was driving home when I was in undergrad every weekend to care for my younger siblings. I had four siblings that lived at home with me under the age of 12, so I was driving every weekend home to take care of them. One day when I was home alone I decided, I got so low when I was in a dark place. I decided I was going to take my own life and I was in my bathroom on the floor crying and I heard a voice. It was my little brother’s voice and he was actually outside. I don’t know what he was doing there. I peeked out the window and he has this really big head and small body he looks like a lollipop [laughs] and he was running up to the house. I looked out and he made me think of how excited he was to be alive, how innocent, full of hope and potential he was and that inspired me in the moment when I couldn’t inspire myself. So no matter how hard it gets, my siblings are my go to for inspiration. I speak to them, I get excited, they are like my little babies, so they are my inspiration.

M3: What advice do you have for other millennial women who aspire to entrepreneurship?

TL: I would say, I don’t want to be cliche so I’m trying to think of something that has really impacted me and that has been crucial for me on my journey. I would

just say never, never give up because there is light at the end of the tunnel. Just never ever give up, just keep trying and if one thing doesn’t work try something else. Always be open to learning and gaining inside knowledge.

M3: Who is someone who has been most influential to you?

TL: I would say my grandmother, my grandmother and I are very very close and we even look alike sometimes. I think I’m her secret daughter that they just never told me but my grandmother and I are very close, she is an amazing woman with dreams and goals always. She is always put herself on the back-burner to take care of family and take care of others and so I really admire her because she has pushed me and has been in my corner when it got tough and I needed some to inspire me. She’s been that person she been that sounding voice for me, so I say my grandmother.

M3: What do you think is the key to success?

you’ve accomplished it”, but to me it’s just the beginning. It’s always important to be open to learning new things, exploring new interests and different subjects, to become as well rounded as possible so that you can relate with as many people in the world as possible.

Have someone who you believe is a candidate for the #LikeAGirl Interview Series? Comment below or shoot me an email at [email protected] 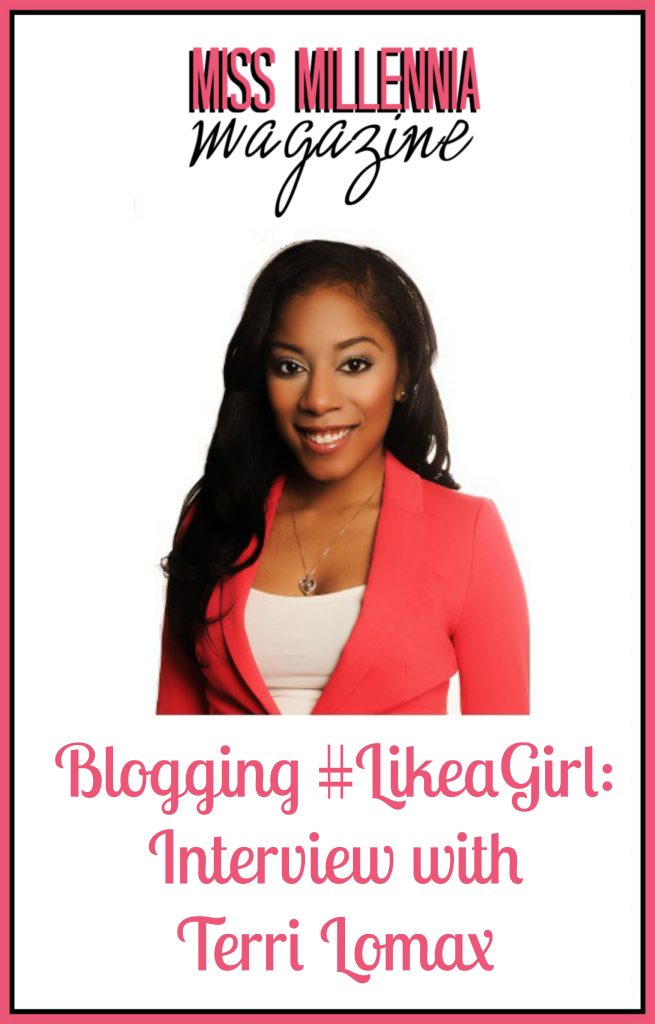 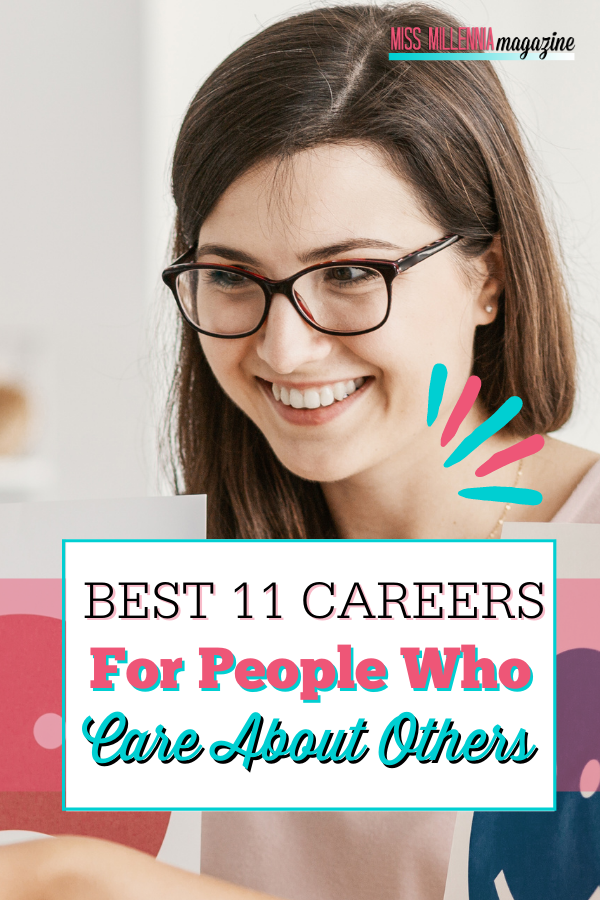 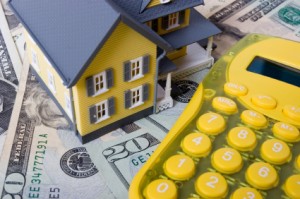 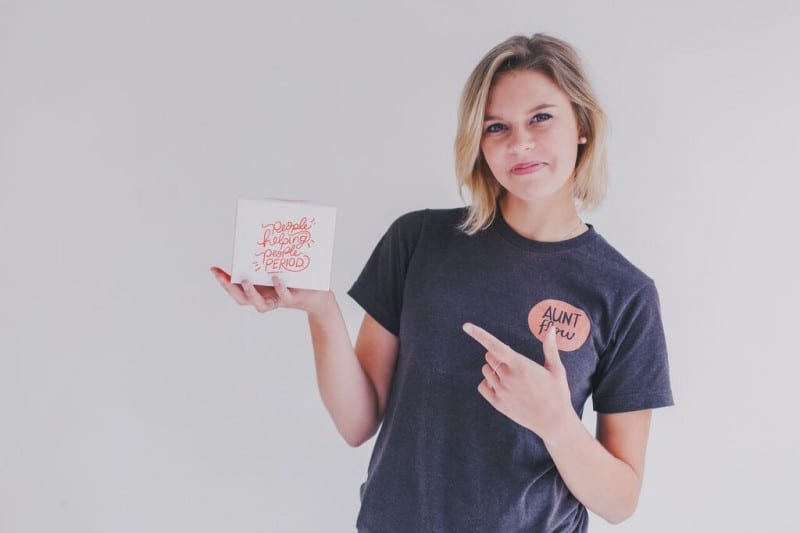 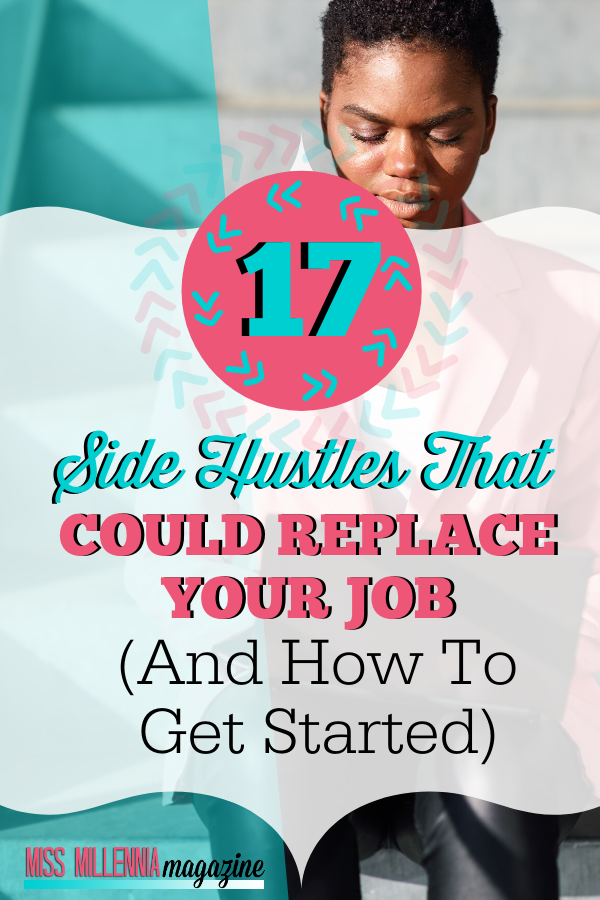 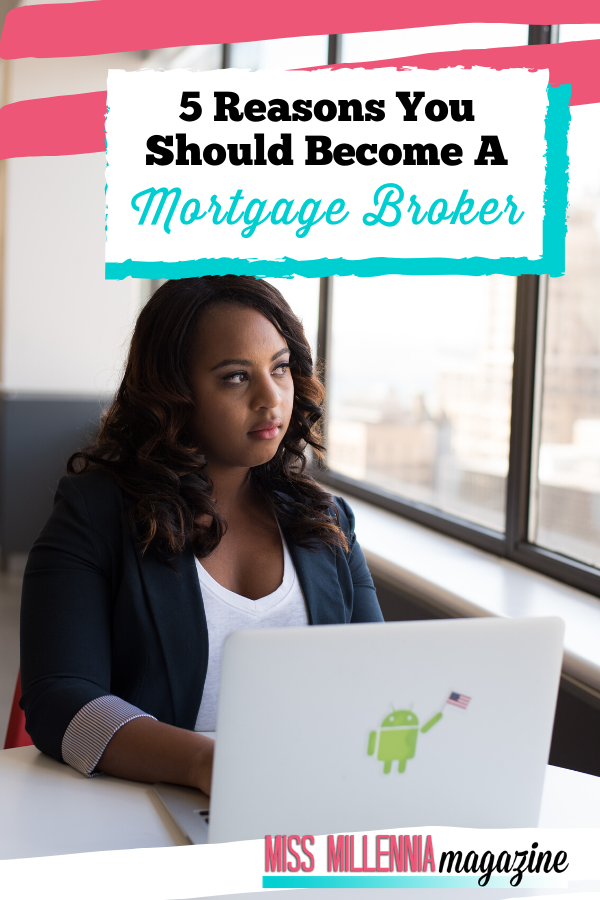 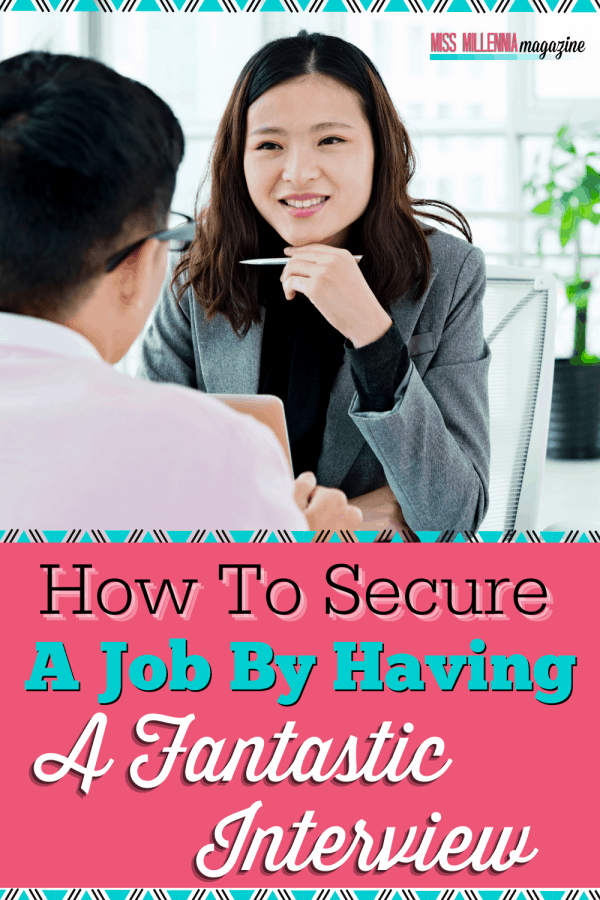