Short selling is one of the most common ways to make cash in the modern trading environment. If you short stock this basically means that you sell assets you’re loaning or borrowing from a brokerage, then buy them back when they fall to a lower price.

Your success and ability to make a profit will depend on how well you can evaluate the market, and pinpoint when something is going to lose its value over time.

As valuable as a short squeeze is, it can be seriously risky. The price of a share or security can generally rise an infinite amount.

There’s nothing to stop you from having to pay a small fortune when the time comes to purchase the securities you own and return them to the brokerage you loaned them from. This is why every trader interested in shorting also needs to know about the short squeeze.

How Does A Short Squeeze Work?

Understanding a short squeeze can be complicated for beginners. Basically, it refers to an unusual condition in which the prices of tradeable security suddenly rise dramatically, rather than falling.

Generally, for a squeeze to take place, the security needs to have a large number of short-sellers holding their positions in it for hedging purposes.

The best example of this is the GameStop short squeeze. Small investors managed to change the entire marketplace by rapidly investing in a specific company’s shares, raising the stock by a significant amount. This forced a lot of short sellers to cut their losses, even though it meant earning less on the stocks they’d tried to short sell.

Most experts agree that, although short squeezes can be worrisome for investors, they also have a time limit attached to them. When a stock moves quickly upwards in price, a seller may need to act fast if they’re keen to reduce their losses.

There’s no limit on how far a price can rise, which could present significant problems for traders. In some cases, an investor may prefer to wait out the rise in price and hope that costs will drop again, but if these traders are wrong, then they could spend even more than they expected trying to get their shares back.

Where Does A Short Squeeze Come From?

It’s difficult to know for certain why a short squeeze might happen in a particular environment. In the case of the Game Stop example, smaller investors decided to buy shares because they saw the company declining in value, and wanted to help support it as part of a passion bid.

The more the community learned about hedge fund investors using the stock as a shorting solution, the more they held their positions, forcing a squeeze. This isn’t the case with every example of this kind of market issue, but it’s worth noting that the sentiment of the marketplace can often have a heavy impact on how significant the squeeze is by the time the price begins to drop again.

What do you think about short squeezes? Have you ever used this method for your benefit? Comment below and tell us more about it! 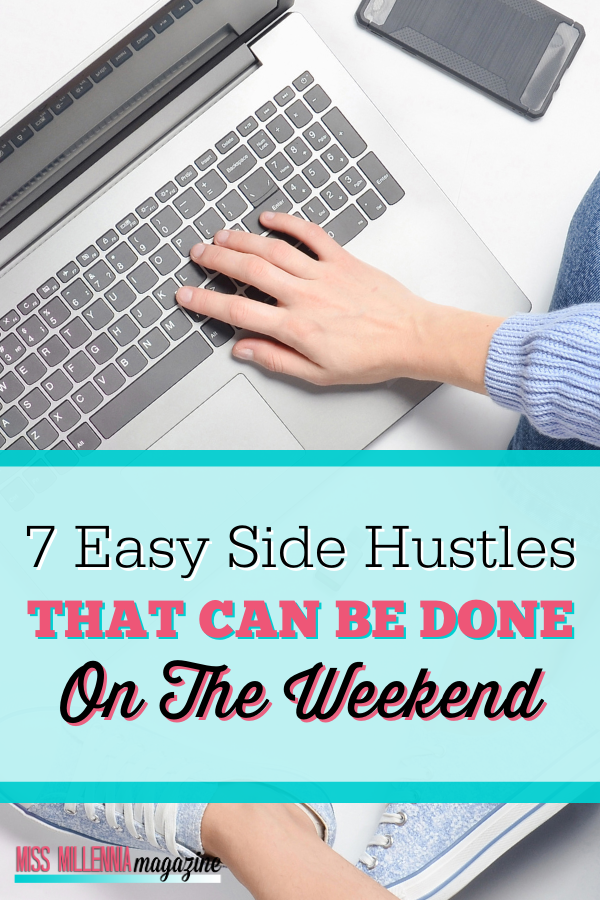 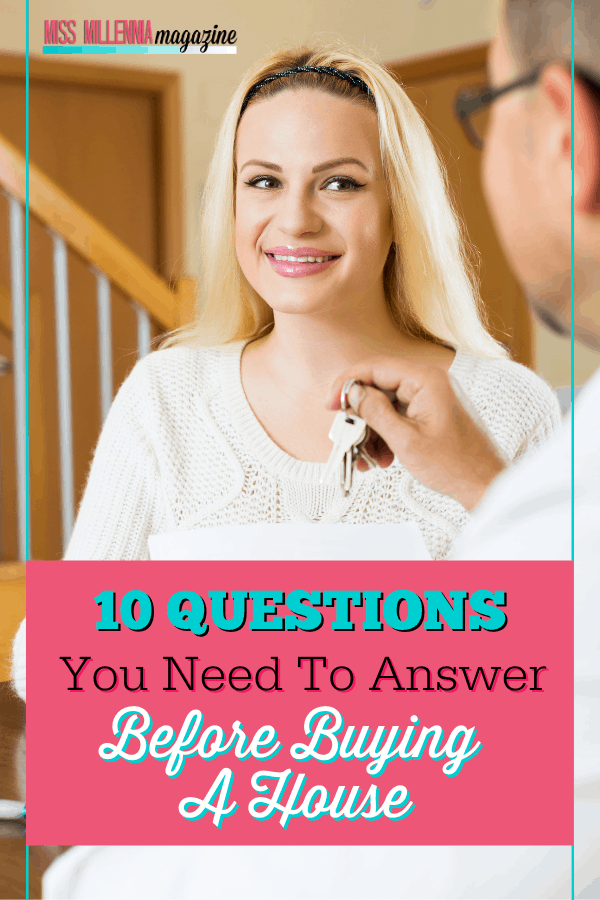 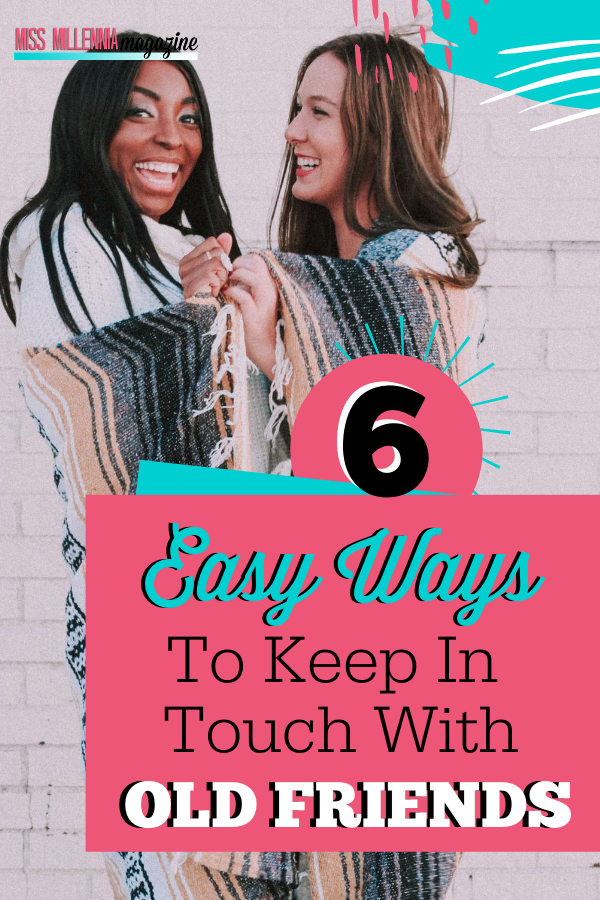